Mohit Chauhan And Prarthna Gehlot, A Perfect Couple: They Were Just Friends Before Marriage

Mohit Chauhan And Prarthna Gehlot, A Perfect Couple: They Were Just Friends Before Marriage

He came to limelight overnight with his voice in the famous song, Tum Se Hi from the movie Jab We Met. Even though he had done playback for many Hindi songs before, it wasn’t until 2007 when Imtiaz Ali’s movie came out which garnered Mohit Chauhan with immense recognition. He is one Indian singer who is loved by the music lovers of all ages.

Having given his voice to all-time popular songs and megahits like Tujhe Bhula Diya, Sadda Haq, Phir Se Ud Chala, Masakali, among hundred others, Mohit Chauhan is now an established singing sensation in India. But not much is known about his personal life. He is married to Prarthna Gehlot, a Delhi-based journalist. So, let’s take you through Mohit Chauhan’s marriage and his married life. 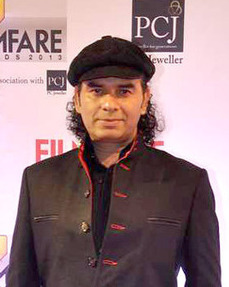 He was born in Nahan town of Sirmaur district, Himachal Pradesh. He did his schooling from St. Xavier’s, Delhi and college from Himachal itself. He has no formal training in music and is a self-taught prodigy. In spite of no musical training and background, he used to play guitar, harmonica and mouth organ during his adolescent and teenage years.

After his finishing his college, he moved to Delhi to get a job as a copywriter. But deep down he always wanted to be involved in music. So, in Delhi, he started his own band by the name of Silk Route with one of his college friends. He continued making independent music and played in his band for quite a few years. And finally, in 2002, for the movie Road, he sang a song, and thus began a Bollywood career which has never witnessed a failure. Since then, Mohit Chauhan has lent his voice to thousands of songs, not only to Hindi lyrics but Tamil, Telugu, Bengali and Punjabi lyrics as well. 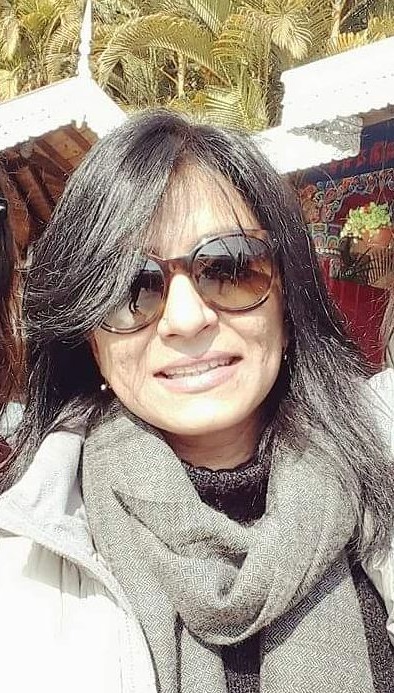 Not much is known about how did Mohit and Prarthna met, but in one of the interviews that he gave post his marriage, to the Times of India, he revealed that it was love-cum-arranged marriage. He also revealed that they have known each other for quite some time. He was quoted as saying:

“Her name is Prarthana. So I’ve no choice but to be deeply religious in life (laughs). It is a love-cum-arranged marriage. Prarthana and I have known each for some years. She was my friend, and then we thought we should take our friendship to another level.”

Suggested Read: Raakhee And Gulzar Love Story: One Condition And A Fateful Night Which Broke Their Marriage In a hush and hush ceremony, Mohit Chauhan and Prarthna Gehlot got married on June 29, 2012. It was a secretive wedding, and neither the media nor people from the film fraternity were invited. The wedding took place in a hotel in Solan, Himachal Pradesh. When the Times of India asked Mohit the reason behind his secretive wedding, he opened up:

“(Laughs) I am here in my hometown in Himachal, still going through the post wedding rituals. It was a decision on my part to keep it a very private affair. The reception for all my friends will be held in Mumbai or Delhi.” 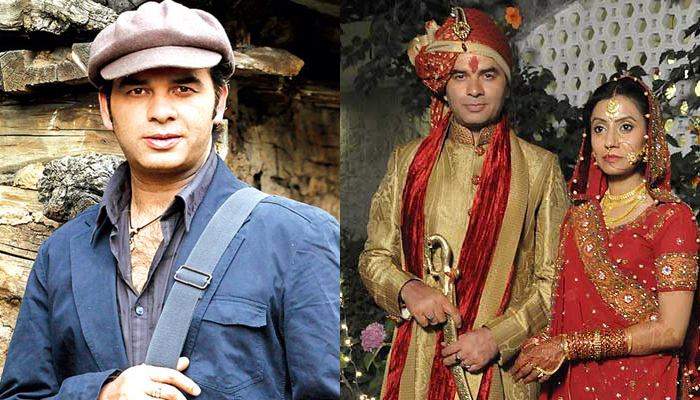 Revealing more about his wedding, he added:

“Traditionally our Himachal weddings take a week. My marriage took two days. I return to Mumbai in some time. I've been getting calls asking where I am. I need to get back to work.”

You May Like: Divya Bharti And Sajid Nadiadwala's Love Story: An Eternal Marriage Of 10 Months Not much is known is about Mohit Chauhan and Prarthna Gehlot’s children, but their marriage is going pretty well. Mohit once said: 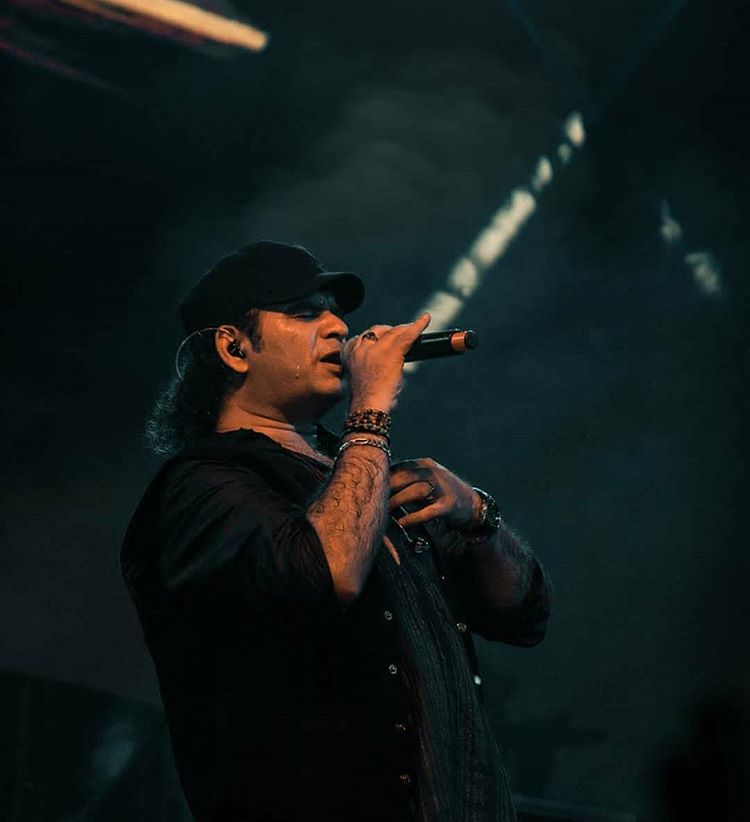 By his own admission, he has married a friend. He once admitted:

“She was a friend. I liked spending time with her. Zindagi mein bahut dost milte hain. Some turn out to be extra-special. And if you're lucky, one of them turns out to be the one you want to spend your life with. With Prarthana, I felt she was not just a friend but also someone who contributed substantially to my singing.”

Do Read: Saif Ali Khan And Amrita Singh's Tragic Love Story: From A Fling To Marriage And Finally Divorce

In fact, Prarthna also helps Mohit in his professional life. Talking to the TOI, he revealed that she helps him in writing and gives her valuable inputs. He revealed:

“She is a writer and journalist. And she is contributing in terms of ideas and lyrics to my new album, which will be out soon.” 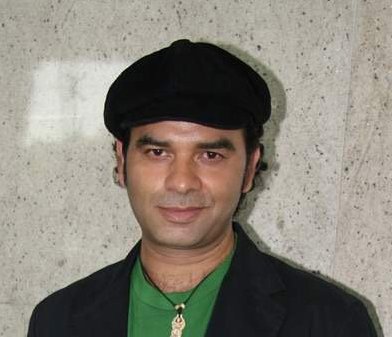 Wow! Mohit Chauhan and Prarthna Gehlot’s marriage feel so complete and perfect in every way, isn’t it? Marrying your friend of long-time, spending your life and every moment with your soul partner and even helping each other professionally! That’s called a perfect marriage and certainly, Mohit and Prarthna are an epitome of such marriage. May they always be happy.

Next Read: 2 Marriages, 1 Divorce And Yet, Together They Form A Happy Family: Pankaj Kapur's Marriage Story