Raakhee And Gulzar Love Story: One Condition And A Fateful Night Which Broke Their Marriage

Raakhee And Gulzar Love Story: One Condition And A Fateful Night Which Broke Their Marriage

While he has ruled millions of hearts with his soulful poetry and lyrics, this hazel-eyed beauty reigned the silver screen in the 70s. He was smitten by her Bengali charm, and she was fascinated by his multitalented personality. On 15th May 1973, Sampooran Singh Kalra, known popularly by his pet name Gulzar, tied the nuptial knot with the golden girl of the industry, Raakhee  Majumdar.

Gulzar started his career as a songwriter with the music director S.D. Burman, for the film Bandini (1963). And Raakhee made her debut in the industry with the movie, Jeevan Mrityu (1970) opposite Dharmendra. Before her marriage with one of the most prolific writers and shayars of that time, Raakhee got married in her teens to a journalist turned Bengali film director, Ajay Biswas. 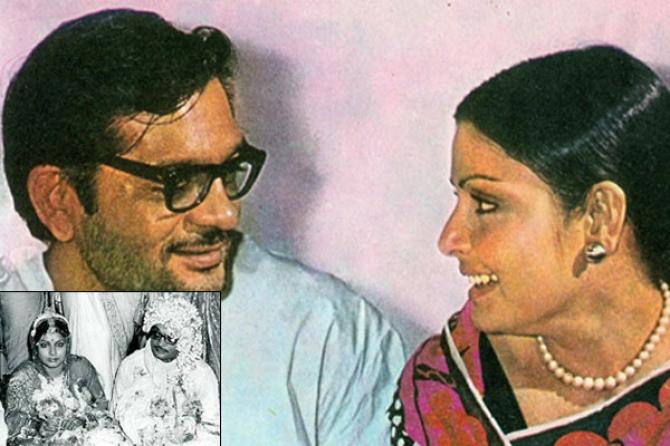 But Raakhee ’s marital bliss with Ajay didn’t stay for long and in 1965, they separated after two years of their marriage. By 1972, Gulzar was passionately taken by Raakhee’s charisma and fortunately for him, even Raakhee reciprocated his love. Taking their relationship to the next level, lovebirds were pronounced husband and wife in 1973. Right from Dilip Kumar to Rajesh Khanna, Jeetendra to Amitabh Bachchan and almost all prominent personalities from the showbiz were present to bless the newly-wedded couple, Gulzar and Raakhee. In December 1973, they welcomed their first child, their daughter, Meghna Gulzar. One year after Meghna’s birth, Raakhee and Gulzar decided to part their ways and live in their respective abodes. But it all started with that one patriarchal prenup clause by Gulzar which turned their world of love upside down. 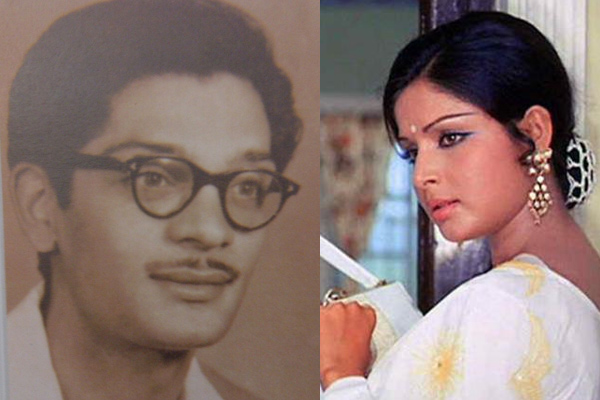 Before their marriage, Gulzar clarified Raakhee about his old-school orthodox mindset and wanted her to quit acting after their wedding. He feels it is not appropriate for a married woman to work in films and was against Raakhee ’s work too. Though she conceded to his condition, the optimistic Raakhee maintained a ray of hope of working in the films which were made by Gulzar. But to her disappointment. Gulzar didn’t sign her for any of his films despite her requests. On the parallel note, she had a line of filmmakers, producers and directors who were willing to sign Raakhee for their respective ventures. And when she discussed those offers with her husband Gulzar, he would react to them relentlessly. She had to turn all the offers down. This would have gone like this for eternity until that one fateful night which changed Raakhee and Gulzar’s married life. 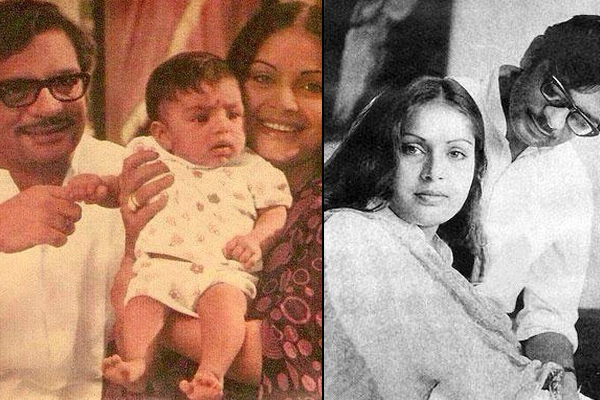 Also Read: Shashi Kapoor's Tragic Love Story: Once A Superstar, Who Went Into Depression After His Wife's Death

Gulzar was shooting in Kashmir for his directorial film, Aandhi and his wife Raakhee accompanied him for the shoot. One night when the whole cast and crew of the film, including the leading stars Sanjeev Kumar and Suchitra Sen were having a get-together, Sanjeev got drunk. So much so that when Suchitra wanted to retire for the day, he caught hold of her arm and refused to let her go. This action of his enraged Sen and that was the time when Gulzar saab came to her rescue. He managed to free her from Sanjeev Kumar and offered to escort Suchitra to her room. On the way back to his own room, his left-out wife Raakhee confronted him and wanted to know why he had to accompany the beautiful actress to her premises. Gulzar didn’t like when he was objected by his wife and the irked Gulzar struck his wife. This left Raakhee shattered and it became a traumatic experience for her. 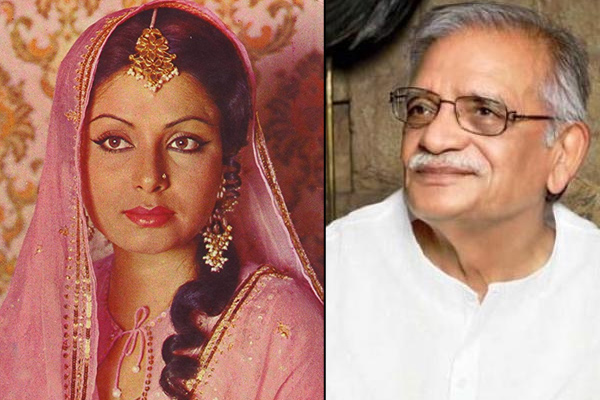 Next morning came as a ray of hope for Raakhee. One of the prominent film directors, Yash Chopra came to Kashmir to sign her for his next project, Kabhie Kabhie. As he was about to go to seek permission from Gulzar to take Raakhee as the heroine, she intervened and shared her keenness to work despite Gulzar’s protests. So Raakhee ’s consent to work in Kabhie Kabhie is marked as the beginning of her separation from her husband, Gulzar. Their daughter, Meghna could not accept their separation, which is the reason why they never got divorced. Next Read: 9 Bollywood Stars And Their Tragic Love Stories That Had A Sad Ending

In an interview with Stardust, Raakhee was quoted as saying:

“We deserve an award for the best split couple. We are more well-adjusted than most married couples. Gulzar and I are there for each other.  He treats me as if I were still his wife. He calls me from his house and tells me, ‘I’ve called four friends for dinner. There’s no food at home. So please, quickly send some jhinga curry.’ I send it across. His other favourite is kheer and he loves me to make it for him.”

“I was in Meghna's (Bosky) room doing something on my birthday. Suddenly, I noticed Gulzar standing behind me. I was so shocked. ‘Chalo chalo kya kar rahe ho? Kuch kheer khilao’. He never wished me, he just let that pass. Later, I realised that Bosky and he had made this secret pact to surprise me and make me happy. On his birthday, I go over to wish him.” Raakhee also revealed that Gulzar captured the private moments from their marriage in his films, as exactly as it had happened. She stated:

“Through these years as I watch his films, I notice that he has used the private moments of our marriage for his scenes and characters. He captures the situation exactly as it happened. Only he knows and I know.  When we were married, we use to sit in bed after dinner and he would read his stories to me and I would translate my Bengali stories to him. I would sit alongside as he wrote late into the night. Two of those stories he made into his films: Parichay and Khushboo. He called me up the other day and told me, ‘I believe your Ram Lakhan is a big hit. People who’ve seen the film say that without Raakhee there would be less impact’. I thanked him and told him to see the film himself.”

Raakhee and Gulzar have let the bygones be bygones and they both share a cordial relationship with each other now. We wish them all the happiness in the world, and their daughter Meghna to have an inspiring career graph just like her parents.