Ahead of his film, 'Hum Do Hamare Do's' release, Paresh Rawal opened up and recalled how he had proposed to his wife, Swaroop Sampat, who was his boss' daughter, for marriage. Details inside!

Bollywood actor, Paresh Rawal needs no introduction as he is often regarded as one of the prime pioneers of versatility in the rich history of Indian cinema. The actor has been in the headlines for some time now, after the release of his upcoming film, Hum Do Hamare Do's trailer. The film's trailer has received an outstanding response from the audiences on the internet. The actor will be seen alongside Rajkummar Rao, Kriti Sanon, Ratna Pathak, and many other talented actors.

During the promotions of his upcoming film, Paresh Rawal opened up about his real-life wife, Swaroop Sampat, in his recent interview. From revealing the way he had proposed to her for marriage to sharing a hilarious fact about her identity, Paresh recalled his crazy love for his wife. 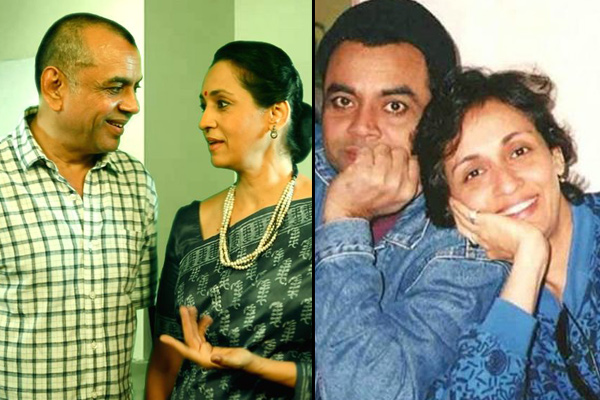 In an interview with Bollywood Bubble, Paresh Rawal shared some rare details about his and his wife, Swaroop Sampat's love story. The veteran actor revealed that his close friend, Mahendra Joshi, had informed him that Swaroop was his boss' daughter, but he was so much in love with her that he had wanted to try everything till the end. The veteran actor also said that he had given his friend a totally filmy answer back then. However, every word of it was true. Paresh said: Going further in the interview, when Paresh Rawal was asked how he had proposed his then-ladylove, Swaroop Sampat, for marriage. The actor hilariously revealed that he had proposed to Swaroop in 1975, but the two got married in 1987, which is exactly after 12 years. Then, recalling his proposal to Swaroop, he revealed:

"After 2-3 months, I told her, 'I want to marry you but don't tell me 'let's get to know each other, let's grow together'. Marte dum tak koi kisiko nahi jaan sakta. Toh mere saath woh futile exercise mat karo. Commit yourself. But we got married after 12 years." 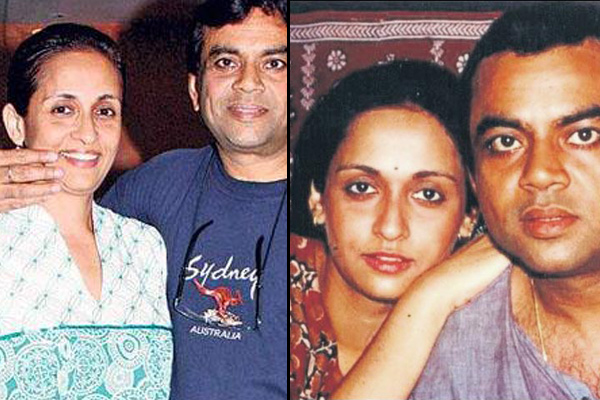 For the unversed, Paresh Rawal got married to former Miss India, Swaroop Sampat, in 1987 in an intimate wedding ceremony. Once in an interview with a media portal, Paresh and Swaroop had stated that the best thing about their relationship was that not many people knew about it. Swaroop had also added that only the near and dear ones were in attendance at their wedding. Sharing some of the details of their wedding, she had said:

"I thoroughly enjoyed my wedding. It took place in the Lakshmi Narayan temple compound in Mumbai. We had around 9 pundits chanting shlokas for us and an elaborate vidhi. Unlike most brides, I enjoyed the food too. My family was witnessing a daughter's wedding after 129 years and so I had instructed them not to be emotional." 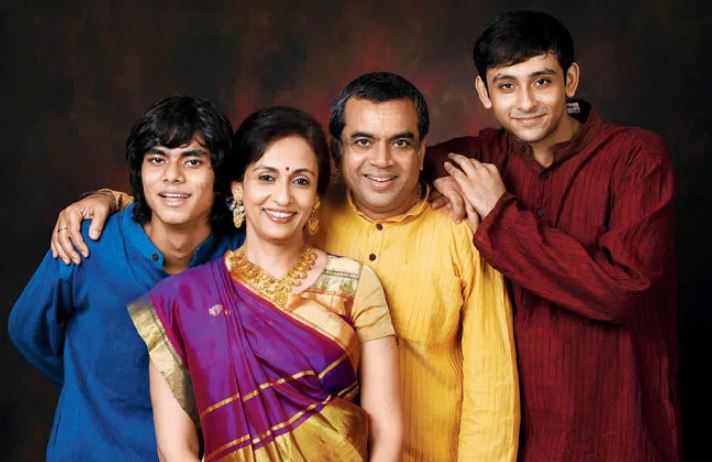 For the unversed, Paresh Rawal and his wife, Swaroop Sampat, are parents to two talented sons, Anirudh Rawal and Aditya Rawal.