It is believed that once an actress gets married, her career is over. However, there are many actresses who have proved that it is nothing but a myth. Your relationship status cannot harm your talent. Here is a list of the actresses who got married before they made a name for themselves in Bollywood. Mallika Sherawat was born as Reena Lamba who was married to Karan Singh Gill, a pilot who at that time worked for Jet Airways. She divorced him, changed her name and set the screens on fire with her performances. She entered Bollywood with the film, Jeena Sirf Mere Liye, but made a name for herself with the movie Murder.

Also Read: Rekha After Being 'The Other Woman', Married Mukesh Agarwal For Status Of A Wife, Ended Up In Tears 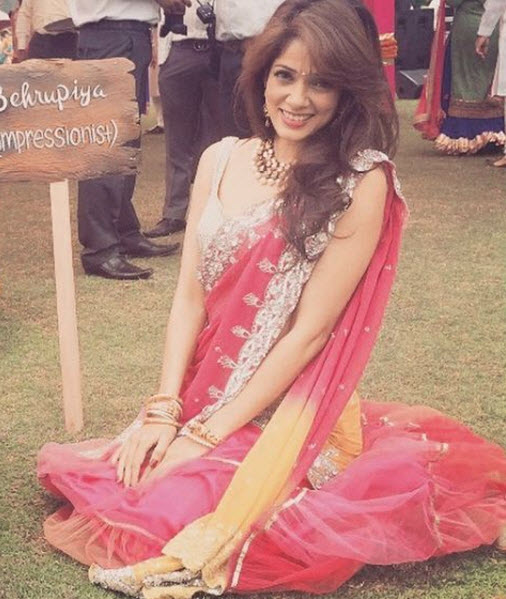 Vidya Malvade, who studied law and worked as an air hostess, was married to Captain Arvind Singh Bagga before he died in a plane crash in 2000. After three years of his demise, Vidya made her debut with Vikram Bhatt's Inteha. It was the role of the goalkeeper for the movie Chak De India! that she is remembered for.

Also Read: Famous Actress Sangeeta Ghosh Is A Married Woman And It's A Successful Long-Distance Marriage The dusky beauty, Chitrangda Singh, married golfer Jyoti Singh Randhawa in 2001. She made her big Bollywood debut with Sudhir Mishra's film Hazaaron Khwaishein Aisi in 2003. With some strong performances under her hat, this mother of a son is one of the hottest actresses of Bollywood. Before doing some meaty roles, Mahi Gill was Rimpy Kaur Gill who got married in her early 20s. After her divorce, she made her big-screen appearance with Sudhir Mishra's film Hazaaron Khwaishein Aisi, in 2003. But with Anurag Kashyap's Dev D, she established herself in the industry. Aditi Rao Hydari was briefly married to Satyadeep Mishra in 2006. After separation from her husband within a year, she made her debut in 2008 with the movie Delhi 6. She has given various memorable performances since then.

Read More: Aditi Rao Hydari Got Married At 21 To Satyadeep Mishra, Kept It A Secret, Only To Separate Later 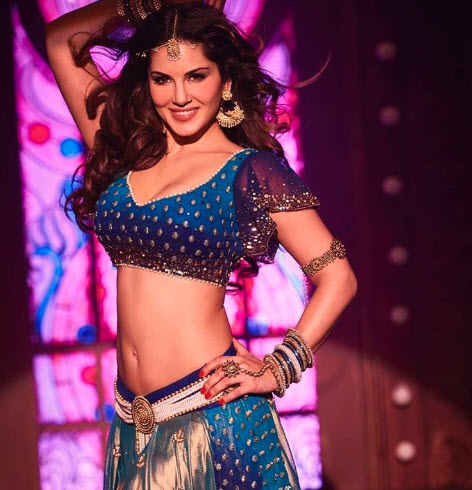 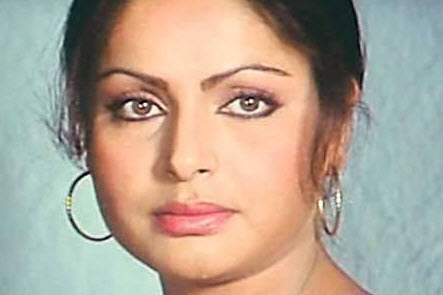 In 1963, a teenaged Rakhi got married to Ajoy Biswas who was a director at that time. Sadly, the marriage didn't last for more than a year and the two parted ways. Rakhi then went on to pursue her dream of becoming an actress and starred in a Bengali movie, Badhu Baran, before making her Bollywood debut in 1970 with a movie, Jeevan Mrityu. She is one of the most successful actresses of all times. 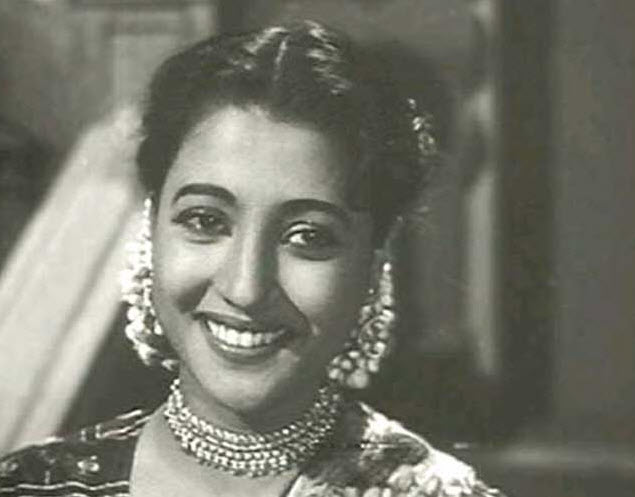 Another Bengali beauty who tied the knot before making it big in the Bollywood. In 1947, a 16 years old Suchitra Sen was married to Debnath Sen. She is fondly remembered for her portrayal of Paro in Bimal Roy's Devdas which was released in 1955. She ruled both Bengali and Hindi cinema for a long time. Until Debnath's death, she was married to him. 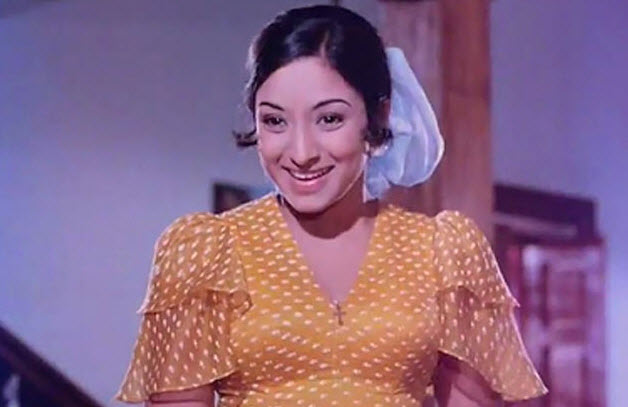 Lakshmi is remembered for her titular role in the movie Julie. Before she starred in the movie, she was married to Bhaskar at the age of 16. She couldn't establish herself firmly in Bollywood, but was famous in the South. Also Read: 7 Famous Bollywood Actresses Who Married NRI Men 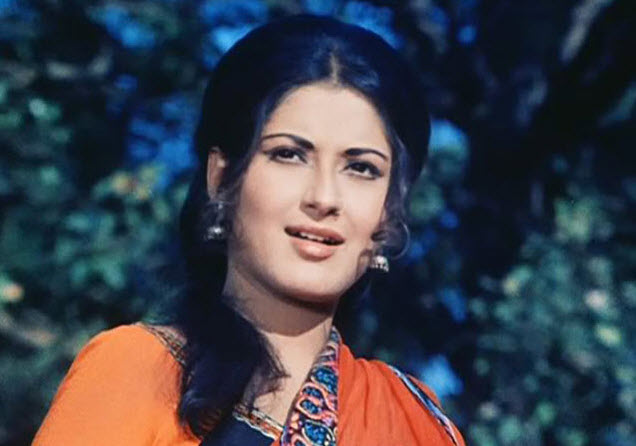 Moushmi Chatterjee, famous for her pairing with actors like Rajesh Khanna, Shashi Kapoor, Jeetendra, Sanjeev Kumar and Vinod Mehra, was married to Jayant Mukherjee before she made her Bollywood debut with the movie, Anuraag. 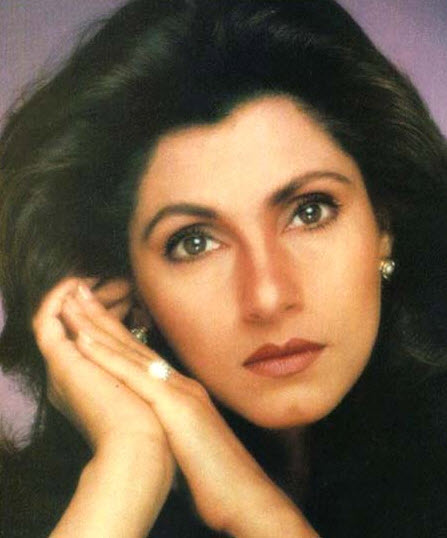 Dimple Kapadia, the daughter of a Gujarati businessman, was launched by Raj Kapoor. In 1973, while she was shooting for the movie Bobby, Rajesh Khanna won her heart. The 16 years old aspiring actress got married before the release of the movie. She retired from the industry after just one film, only to return with a bang after the separation from her husband. 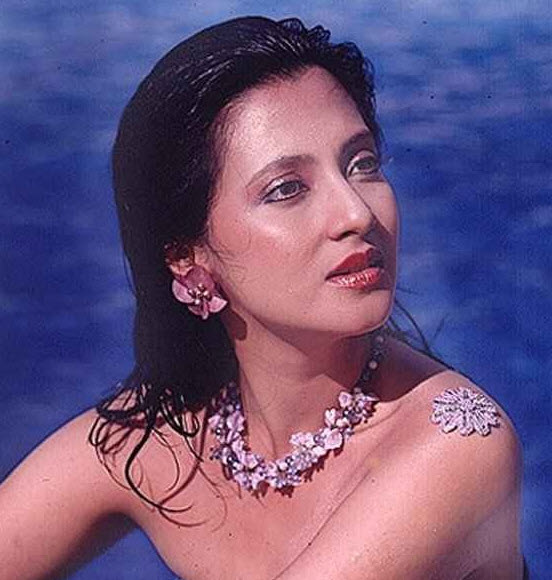 Daughter of Suchitra Sen and mother of Riya and Rima Sen got married early like her mother. She made her Bollywood debut with the movie Andar Bahaar, opposite Jackie Shroff.

Talent is oblivious to age and status. If you have got it in you, you can make it big anywhere. Just like these actresses, follow your calling as your marital status doesn’t really make a difference!

NEXT READ: 7 Bollywood Actresses Who Made Us Believe That There Was Nothing Wrong In Marrying Late