One of the most iconic villains in the history of Indian cinema, Raza Murad has over 250 films to his credit. The actor is the son of the iconic actor, late Murad, first cousin of the legendary actress, Zeenat Aman, and nephew of Pakeezah and Mughal-e-azam's writer, late Amanullah Khan. The actor had started his journey in Indian cinema in the mid-1960s and used to portray the character of a brother mostly, in his films.

However, Raza Murad made a smooth transition to villainous characters in the 1980s, and that's when he had proved the mettle of his acting skills to the whole nation. Raza Murad had also worked in tons of critically acclaimed films. Apart from his illustrious career, Raza Murad's personal life and love life are exciting and nothing less than a Bollywood film. 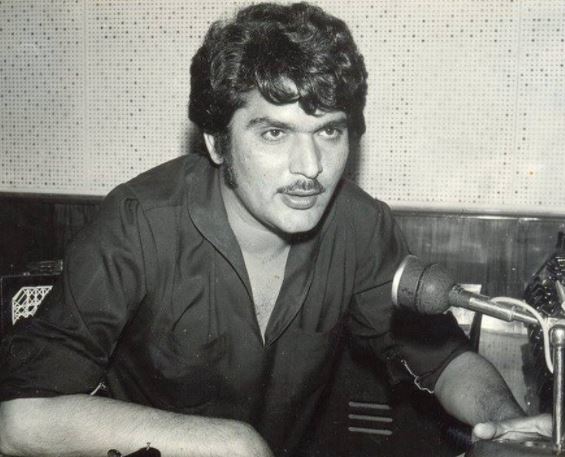 Once in an interview with The Quint, Raza Murad had talked about his wife, Shahruk Murad and had opened up about their beautiful love story. The veteran actor had surprisingly revealed that he had said 'yes' to marriage without even looking at Shahruk's pictures. Raza Murad had said: Going further in his interview, Raza Murad revealed that he had immense belief in his mother's choice. That is the reason why he said 'yes' to marriage, even without looking at Shahruk's pictures. However, he also recalled the time when he had gone to Bhopal to meet his fiancee. Raza had said:

Don't Miss: When Abhishek Bachchan Revealed That Aishwarya Rai Was Paid More Than Him While They Acted Together 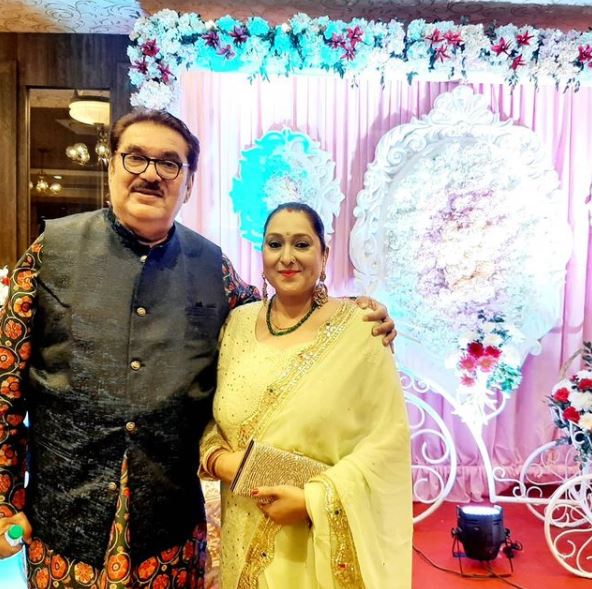 When Raza Murad was asked to reveal details about his first meeting with his fiancee, Shahruk. The veteran actor had stated that he had recognised his to-be-wife at first glance and from a distance. Recalling the same, Raza had said: The Namak Haraam actor, Raza Murad, had also shared an emotional incident from his memory lane about his wife, Shahruk Murad, which speaks volumes about their love for each other. The actor had stated that once his wife was going to Bhopal for some days, after their marriage. That's when his wife had started crying, and it had also made her husband, Raza, emotional. Revealing the memorable incident, Raza had concluded his interview by saying: 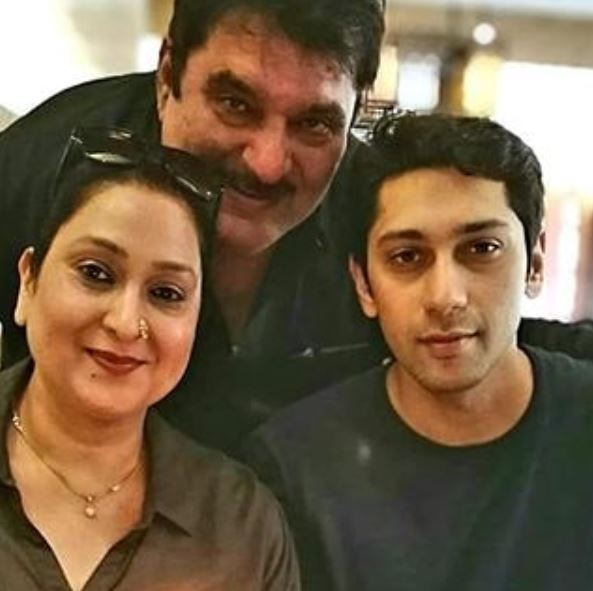 For the unversed, Raza Murad got married to Shahruk in a nikaah ceremony on May 2, 1982. While the actor was 31, Shahruk was 16 at that time. Once in an interview with a leading magazine, Raza had addressed the huge age difference between him and his wife. The actor had explained how he and Shahruk had supported each other since the beginning of their married life. He had said:

"When we got married, she was 16 and I was 31. There was a huge age gap but we both tried to understand and support each other through thick and thin. But like any other couple, even our marriage went through some turmoil, but what kept us together was our love, respect and understanding for each other. In a nutshell, I would say that each and every moment with her has been beautiful. I am very lucky to have her in my life." 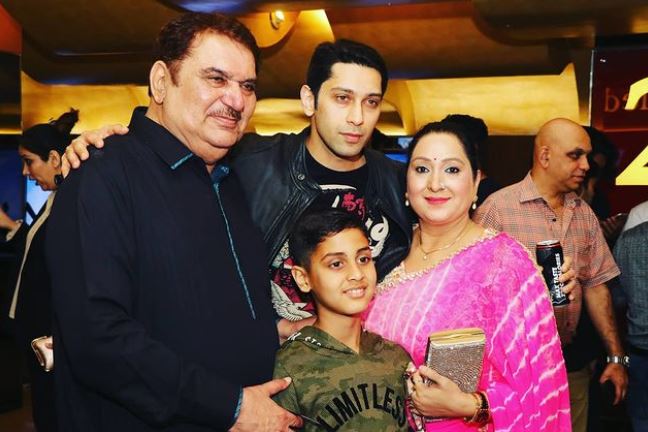 The veteran actor, Raza Murad had also added that even to this very day, he is still awestruck by his wife, Shahruk. The actor had also called her a possessive wife. The actor had praised his wife and had stated that Shahruk had transformed herself for him. Raza had said:

"She is very beautiful. I was awestruck when I first saw her. Our bonding of love is very strong. She takes care of me and my every need. Initially, she was very possessive but slowly I understood that her possessiveness was also out of love. Her loving and caring nature attracts me towards her. She has transformed herself completely for me." 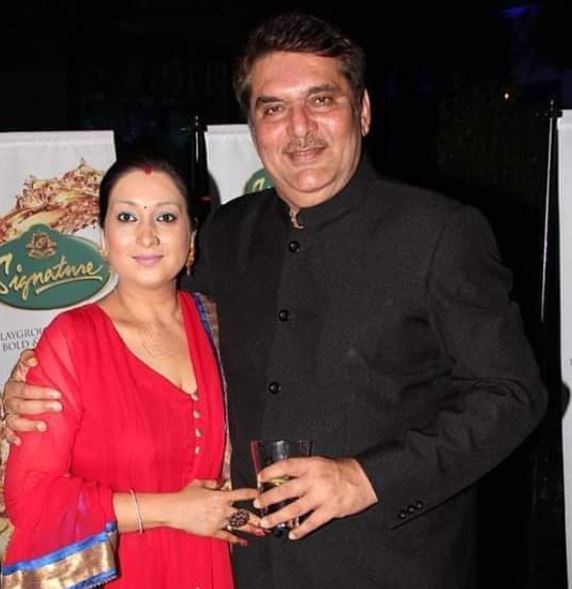 Going further in his interview, Raza Murad had also opened up about his honeymoon period and had stated that he had taken his wife, Shahruk to Srinagar for almost a week. The actor had said:

"I took her to Srinagar for the honeymoon. We were there for almost a week. We stayed in a very beautiful houseboat called Texas. She was quite amazed to see me surrounded by my fans, giving autographs. She had never seen all this. It was all new to her." 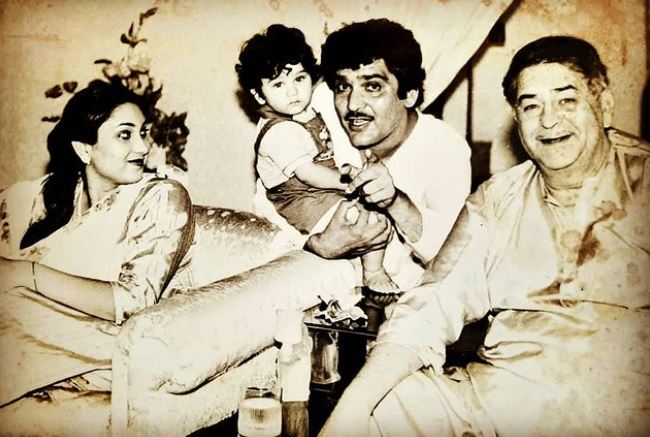 At the end of his interview, Raza Murad had also talked about his equation with his son, Ali Murad and daughter, Ayesha Murad. The doting father had stated that he is more like a friend to them, and they never miss a chance to spend some quality time with each other.

"I have an older son and a younger daughter. As I told you that I am very young at heart so I am more like a friend to them. They love discussing things with me like a friend. I have gone out of my way to make them feel at ease. I have always been very frank to them. I made sure that I spend quality time with them. I use to take them to EsselWorld on weekends. I also made sure that they get best of education. I think I have succeeded as a father."

You May Like: Shah Rukh Khan Revealed How He Would Woo Gauri If She Ever Leaves Him, Proves He Is An Ideal Husband

When Raza Murad got bitten by a girl on his nose One of the most famous incidents of Raza Murad's personal life is when he had proposed to a girl during his teenage days but had received an instant rejection from her. According to a report in Patrika Entertainment, Raza used to like a girl in his younger days but was afraid to confess his love to her. However, his friends had boosted his confidence and had encouraged him. After which, Raza Murad had decided to propose to the girl. 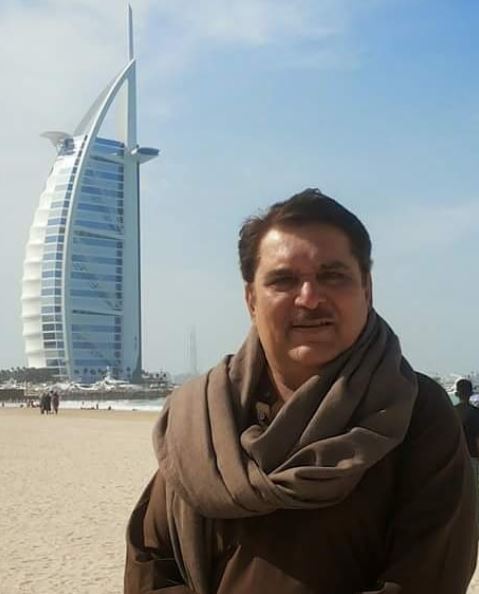 However, when Raza Murad had gone in front of the girl, he got intimidated by her and got confused. In the midst of everything, Raza had kissed the girl instantly on her cheeks, and it had frightened her, and she had bitten him on his nose. After this incident, the young girl ran away in fear, and Raza had also started crying, as his nose was bleeding. Raza Murad and Shahruk Murad's love story teaches us everything about the beauty of love. Their beautiful love story clearly shows that they could never live without one another.