Different banners, first families and clans; it doesn't matter how you see Bollywood because the truth is that it is a big happy family. It would come as a surprise to you that most of the people working in the entertainment industry are related to each other. No, we are not talking about nepotism! Read how our celebrities are related to each other: 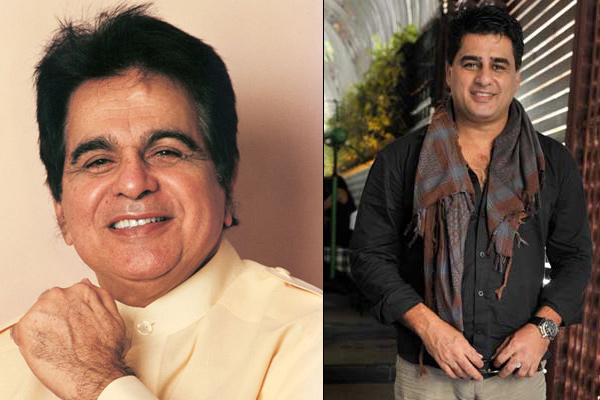 Both Aditi and Kiran are princesses of the Wanaparthy family of Telangana. These ladies are first cousins as the Raja of Wanarpathy, JP Rao was Aditi's maternal grandfather and Kiran's paternal grandfather. Also Checkout: Aamir Khan Shares How He Fell For Kiran Rao After Divorcing First Wife Reena Dutta, Video Inside 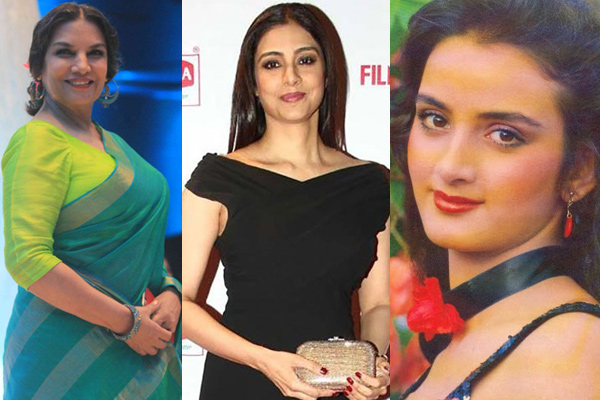 We all know that Tabu and Farah are sisters but what most of us don't know is that they are Shabana Azmi's nieces. Shabana's brother, Jamal Hashmi is Tabu and Farah's father. Also Read: Fell For A Director Who Lost His Wife And Dated A Married Actor For 10 Years, Tabu At 48 Is Single When it comes to powerful brother-sister duos of Bollywood, it is the Khan and Akhtar brothers and sisters. These four are related to each other as their mothers, Menaka and Daisy are siblings. This makes Sajid and Farah first cousins of Zoya and Farhan. Also Read: Drunk Shirish Confessed His Feelings For Farah At A Party, Later Put A Condition Before Dating 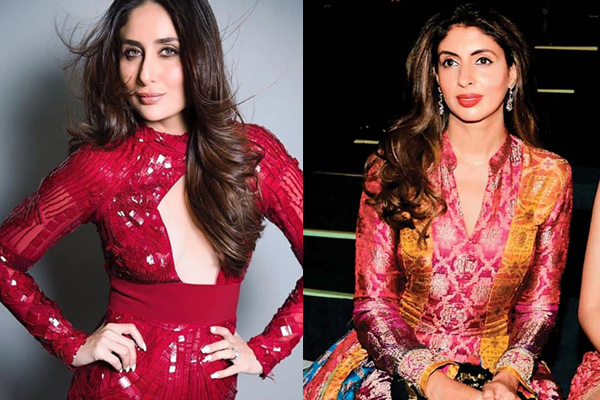 Kareena and Shweta hail from the two most powerful families of Bollywood. Shweta is the daughter-in-law of Kareena's paternal aunt. These ladies might not be related by blood but they do share close ties. Also Read: Unseen Pic Of Saif Ali Khan And Kareena Kapoor Khan's Wedding With Sara Ali Khan And Ibrahim Khan 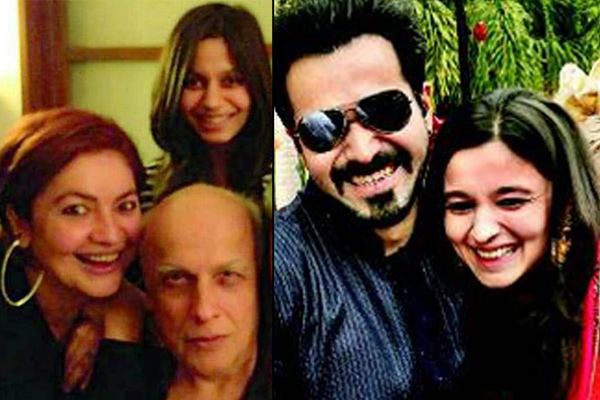 Mahesh Bhatt is Emraan Hashmi's uncle which makes Alia, Pooja and all the other Bhatt children Hashmi's second cousin. Also, Emraan Hashmi is Mohit Suri's cousin. Guess they all are related to each other. Also read The Unfortunate Love Story Of Already Married Mahesh Bhatt And Emotionally Broken Parveen Babi 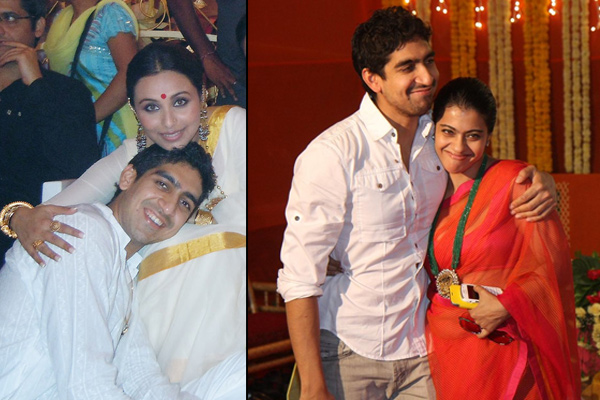 This is one connection that most of us have heard about. Kajol, Ayan and Rani are each other's second cousins as their fathers were cousins as well. Yes, you read it right. These Bollywood actors are related to each other. Sonam's maternal grandmother was the sister of Ranveer's paternal grandfather. This makes these celebs second cousins. (Also Read: Bollywood Siblings Prove Why There's A 'Win' In Twin With Their Coordinated Fashion Statements) 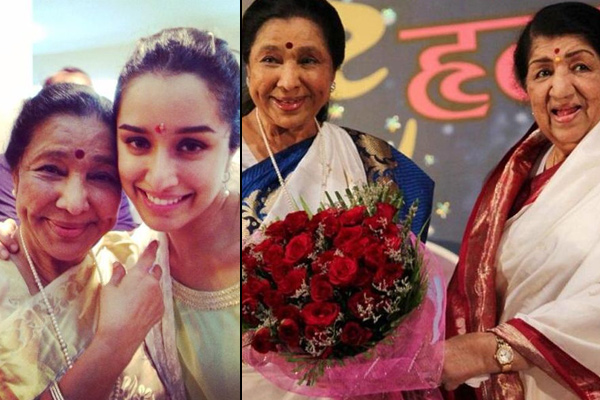 There are no pointers in guessing how Asha Bhosle and Lata Mangeshkar are related to each other. The surprise is how Shraddha is related to them. The young star's grandfather was a cousin of the singing sisters. Thus, Shraddha is their grand-niece. Also Read: 17 Famous Television Celebrities And Their Lesser-Known Real Life Siblings 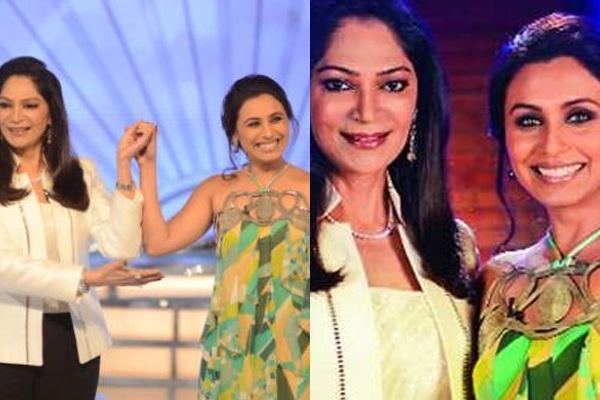 Simi is Pamela Chopra's niece which makes her Aditya and Uday's first cousin. Since Rani is married to Aditya Chopra, she is Simi's sister-in-law. 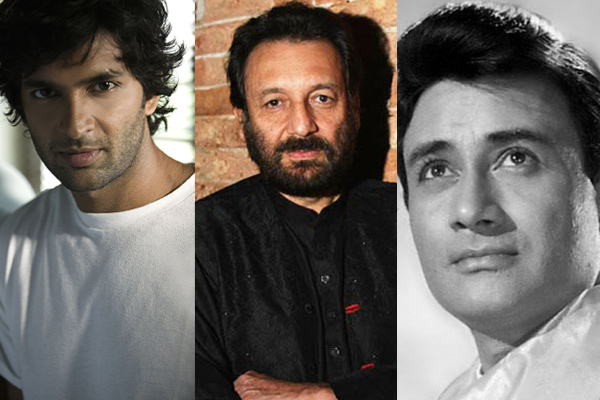 Dev Anand is one name that no one can ever forget. Shekhar Kapur is his nephew. Similarly, Purab Kohli is the nephew of Shekhar Kapur. Figure the sturdy good looks run in the family. Also Read: 12 Bollywood Celebrities And Their Lesser-Known Love Affairs Before They Became Famous 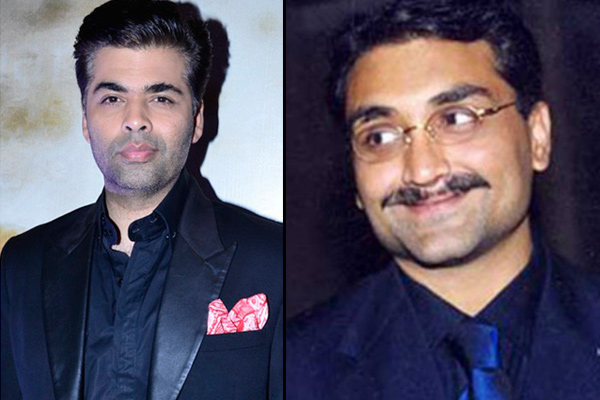 Karan Johar and Aditya Chopra aren't the only directors who are related. They are cousins of Vidhu Vinod Chopra, Ramanand Sagar and Ravi Chopra as well. 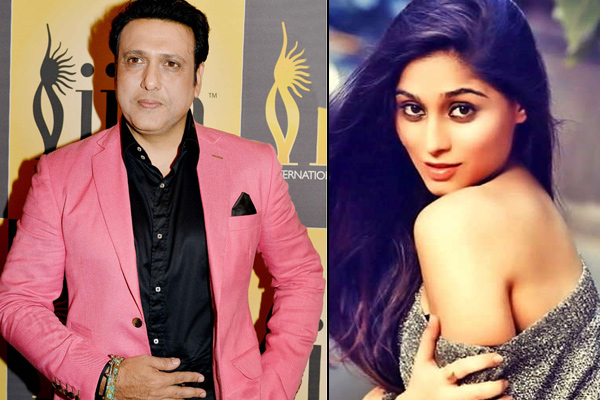 Krushna Abhishek and Ragini Khanna are both Govinda's nephew and niece. Since Somya Seth is a cousin of the brother-sister duo, she is related to Govinda as well. Also Read: Despite Being Madly In Love With Neelam Kothari, Govinda Reveals Why He Couldn't Marry Her Abhishek's mother is Jeetendra's sister, which makes him his nephew and first cousins of Ekta and Tusshar Kapoor. 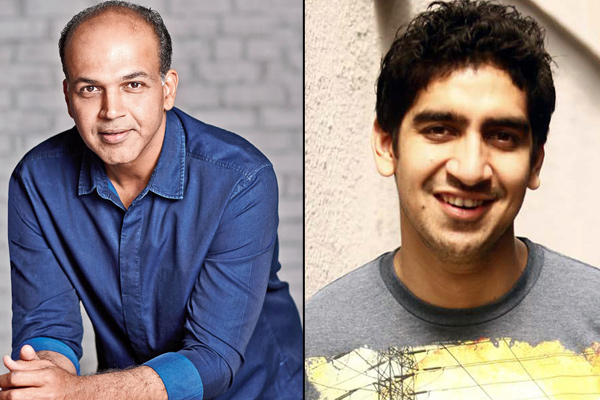 Sharman Joshi and Manasi Joshi Roy are siblings. Manasi is married to Rohit Roy which makes him Sharman Joshi's brother-in-law. Kajol and Monish Behl are first cousins as their respective mothers, Tanuja and Nutan were siblings. When Ajay got married to Kajol, he became Monish Behl's brother-in-law. Also Read: Kajol And Ajay Devgn's Love Story Proves That Opposites Do Attract And Can Make The Best Couple DDLJ fame Pooja Ruparel is a distant cousin of Sonakshi. Their grandmothers were siblings. 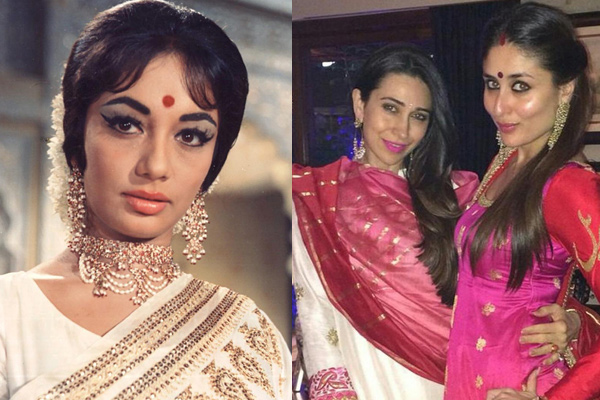 Kareena and Karisma Kapoor are related to veteran actress Sadhana. Sadhana and Babita were first cousins but were not on talking terms. Despite the feud, Sadhna remains Karisma and Kareena's aunt. Roja girl, Madhoo Shah is Esha and Ahana Deol’s cousin. She is the niece of Bollywood's dream girl. Also Read: Women In Jeetendra's Life: Once He Almost Got Married To Hema Malini, Also Had A Fling With Sridevi 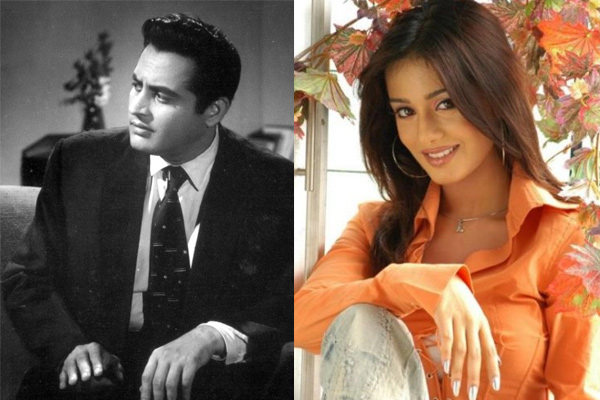 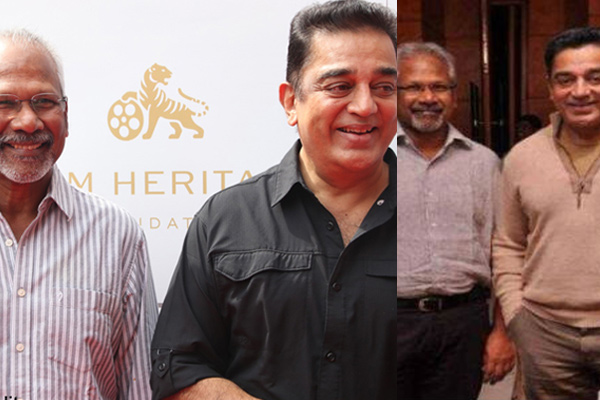 Ace filmmaker Mani Ratnam is married to Suhasini, who is Kamal Haasan’s brother’s daughter. This makes Mani, Kamal's son-in-law. Also Read: Kamal Haasan Has Been In Relationship With 5 Women, But Still Alone At The Age Of 62 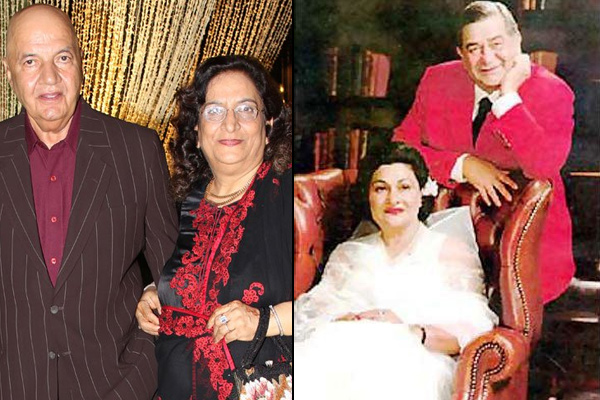 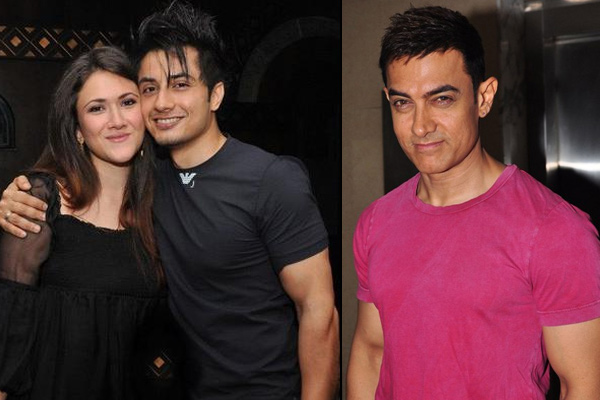 The world is round and with these connections, this theory can be proven. We are sure that some of these relationships came to you as a surprise because they surely did surprise us. Related or not, we love everyone in Bollywood.

Next Read: 17 Television Celebrities And Their Lesser-Known Real Life Siblings