There isn't much difference between the reel and the real life. What we see in the movies is an ultimate reflection of real life experiences and emotions that their makers feel. Love, anger, hatred, kindness; these may be shown in a larger-than-life way on the screen, but these sentiments exist in the lives beyond cinema as well.

Bollywood has always been fascinated by love triangles. From the light-hearted movies like Dil To Pagal Hai and Kuch Kuch Hota Hai to the movies like Silsila which shows extramarital affairs, a love triangle is a recurrent theme. 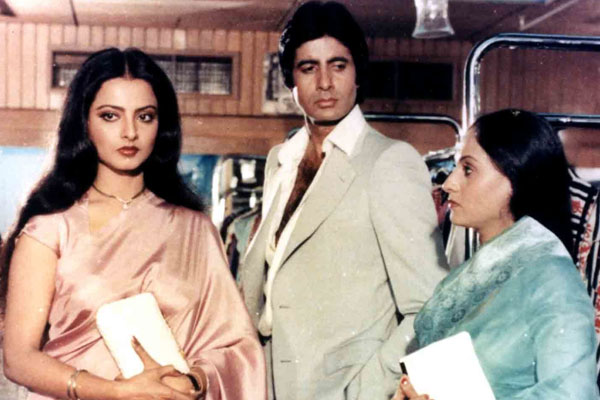 One reason for this could be the actual encounters of our filmmakers with love triangles. Some have seen them in close proximity while others have been a part of it. One such tragic love triangle was on Mahesh Bhatt, his first wife, Lorraine, and Parveen Babi.

The beginning of an end 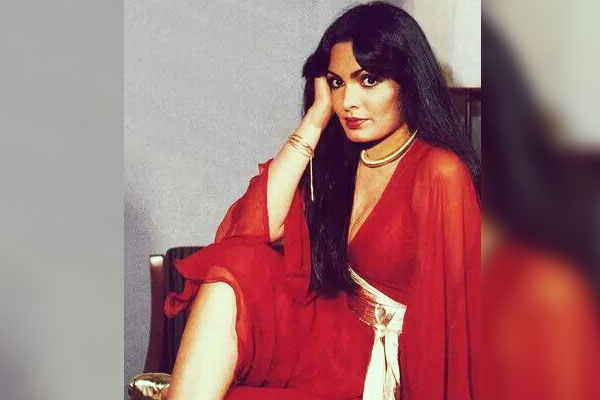 Parveen Babi was the most glamorous face of Bollywood in the 70's who caught the attention of the Time Magazine. With various hits like Amar Akbar Anthony, Shaan and Do Aur Do Panch under her hat, she was one of the most successful actresses of her time. She was the epitome of modernity and everything Bohemian. Parveen Babi was at the peak of her career when she met Mahesh Bhatt. Though Mahesh was already married at that time, he couldn't resist Parveen's charisma. Parveen had just broken up with Kabir Bedi and was emotionally weak. In Mahesh, she found a friend. The two had a dangerous relationship from 1977 to 1980.

Must See: 14 Bollywood Love Marriages That Ended In Shocking Divorce Throwing some light on their relationship, Mahesh Bhatt shared:

"I met her way back in the late 1970s when we were both living dangerously. She had just split with Kabir Bedi and was quite heartbroken. The first thing that I liked about Parveen Babi was her smile, her wit and her intelligence. She was one of the most elegant, well read and generous women I've known in my life. I was very close to her and had a relationship with her from 1977 to 1980. For me, she was the ultimate glamour girl, the first woman who had an alternate morality and was never ashamed of the way she lived life." 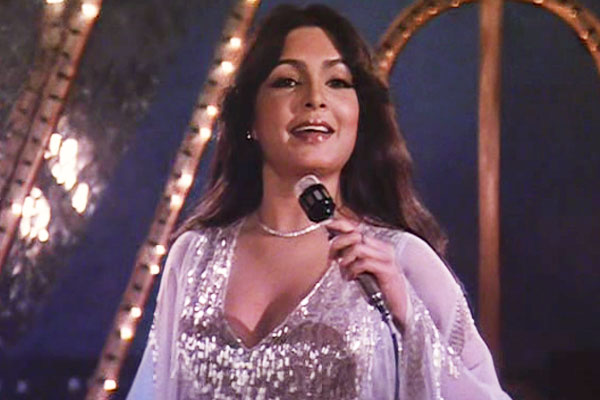 Call it fate or blame it on the theory of naturalism, this relationship was doomed. Parveen inherited her father's mental disorder which soon started to surface and became one of the reasons that destroyed her relationship with Mahesh.

Also Read: We Were Two Young Kids And We Lived Together For Four Years - Danny Denzongpa On Parveen Babi

Destruction of a star 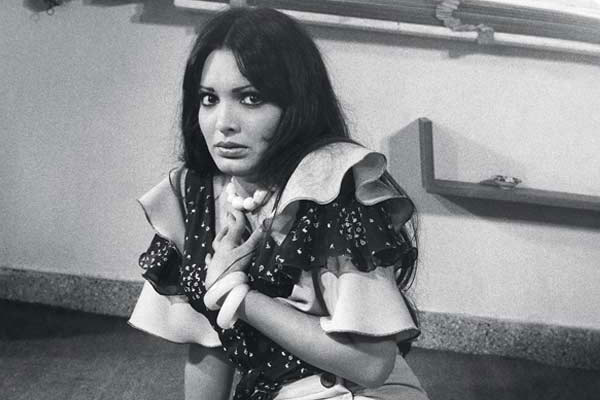 One day Mahesh came home to find Parveen playing a role that he had never imagined. She was sitting in the corner with a knife in her hand. It was for the first time that Mahesh addressed her suicidal tendency.

"When I walked into the house that evening, and found Parveen, in makeup and a filmy costume, cowering in a corner, with a knife in her hand, shivering with fear? She looked like an animal, one that I had never seen before. ‘Close the door, Mahesh,’ she whispered. ‘They are coming to kill us. Close the door quickly!" 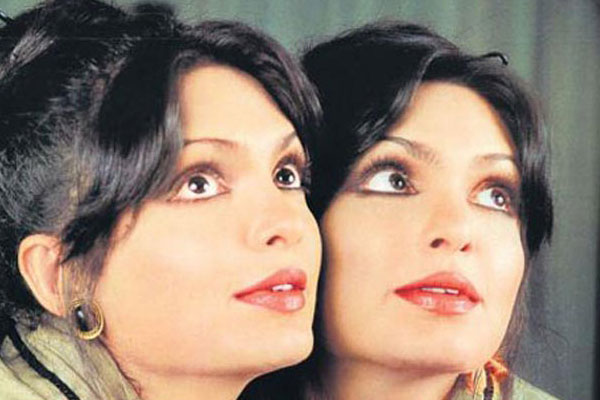 This incident was followed by various other incidents when Parveen acted like a completely different person, like reading Namaz which she never did earlier.
Mahesh realised that something is not right with her and that was the end for them.

"I was looking into the eyes of madness and the face of death. Because the person that I knew had died, and with that our relationship, as we had known it, died too."

You may like: 10 Bollywood Actors Who Cheated On Their Wives

Parveen was diagnosed with schizophrenia and Mahesh did his best to give her the best treatment. He took her to the USA and later shifted with her to Bangalore, but all was in vain. He left her but even after their relationship was over, Mahesh never got over Parveen. His infatuation encouraged him to make his first successful movie, Arth. Arth was a semi-autobiographical movie which was loosely based on their relationship. 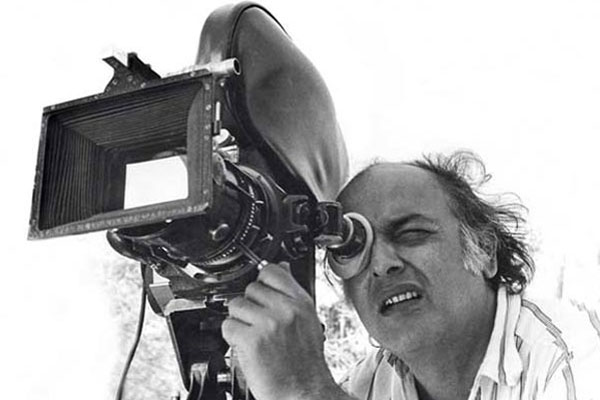 About his film, Arth, Mahesh shared:

"My relationship with her gave a kickstart to my professional film career. If I had not made Arth, you wouldn't be talking to me. She was a lovely woman, generous and unique. The reality and the subsequent breakdown of this beautiful woman, right in front of my eyes, was so intense, that I had to exorcise it in some way, and a film was the best mode. The turbulence and intensity of the time I spent with her are beautifully recorded in the film." 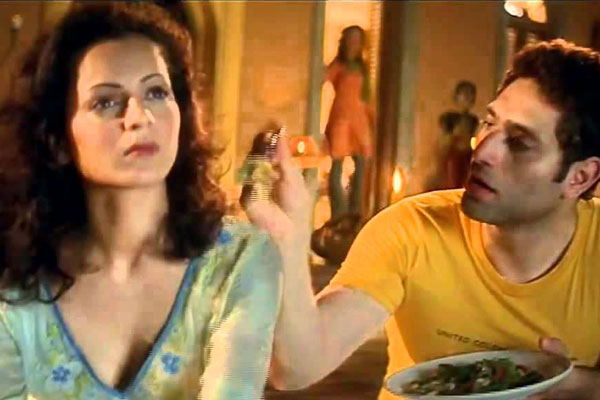 Even till date, Mahesh's fascination with Parveen Babi is not over. Arth was followed by films like Saaransh, Zakhm and Woh Lamhe which have traces of his relationship with Parveen. Mahesh proudly asserts that he owes his success to this wonderful person.

Also See: 6 Shortest Marriages That Bollywood And Telly World Has Ever Witnessed

In an interview, he said:

"I shall always relish the fact that my first claim to fame was as Parveen's boyfriend. She remains one of the beacons of my life. Her generosity, kindness, were unparalleled." 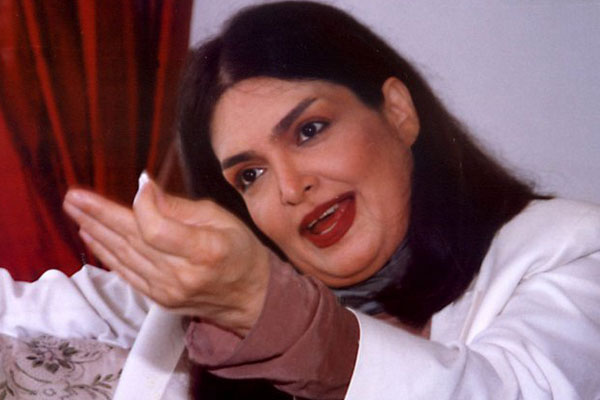 Due to Parveen's genetic disorder, her chances of redemption were slim. She closed her doors for everyone and then, one day, the inevitable happened. In 2005, Parveen Babi was found dead in her apartment. Nobody knew how it happened but one thing was clear, she was all alone when she died. 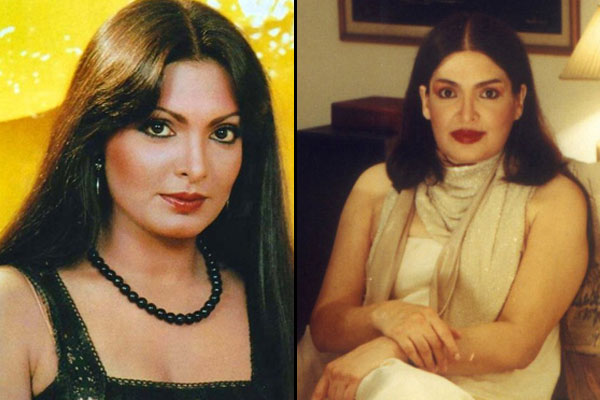 Nobody came forward to claim her dead body. Mahesh took it upon himself to make sure that Parveen gets a proper burial. With her burial, he said goodbye to her for the second time.

"For me, Parveen died twice—the first time when she had her first mental breakdown and was with me -- the personality I had known completely collapsed, like a house of cards. And now, the second time, with her physical death. I would like to remember her as the girl who brought Bollywood to the cover of Time magazine and who died an anonymous death."

Some great love stories don't have great endings. The tragic conclusion of Mahesh Bhatt and Parveen Babi's relationship was a victim of their environment and genetic disorders. It reminds us how fragile humans are. A heartbreak can push someone to think about suicide. Mahesh Bhatt and Parveen Babi's love story might have met a tragic end, but it surely throws light on the disasters that loneliness can cause.

Next Read: 13 Famous Television Love Triangles That Kept Everyone Guessing