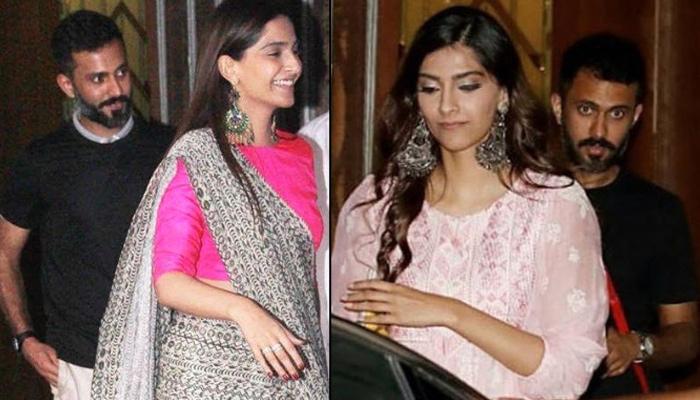 After being pronounced husband and wife on May 8, 2018, the couple will get back to their professional commitments, hence there will be no honeymoon for them for a few months. As per Mumbai Mirror reports, on May 14, 2018, Sonam will be in the French Riviera to walk the red carpet at the Cannes Film Festival, but her hubby won’t accompany her to the event. The source was quoted as saying, “Anand won’t be at Cannes with her, but the couple is planning an October-November honeymoon which will be delayed because of the bride-to-be’s choc-o-block schedule.” 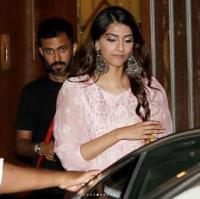 Immediately after the wedding, Sonam Kapoor will resume shooting for Shelly Dhar’s Ek Ladki Ko Dekha Toh Aisa Laga besides promoting for her upcoming film, Veere Di Wedding. In August, Sonam will kickoff Abhishek Sharma’s The Zoya Factor opposite Dulquer Salmaan. Speaking of Sonam’s post-wedding commitments, a source earlier revealed to India.com, "Sonam will be walking the red carpet at Cannes 2018 on the 14 and 15 May. But she will already be free from the wedding ceremonies by the 9th of the month and they would soon depart for France. The two are known to take vacations in UAE and London, where they have mixed business with pleasure, and they plan to do the same for their honeymoon as well." But as per latest updates, Anand will not be accompanying his newbie wifey, Sonam to Cannes. (Also Read: Sonam Kapoor And Anand Ahuja's Wedding: This Ace Designer Is Designing Groom-To-Be's Wedding Outfit) 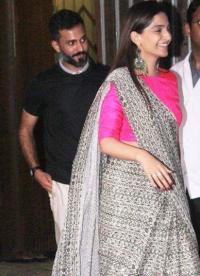 As per reports, Anand and Sonam met through their mutual friend, Pernia Qureshi in 2014. Pernia, who was Sonam’s stylist was also a close friend of Anand. Within a month of being introduced to Sonam, Anand proposed her. And then the nation was introduced to Sonam Kapoor’s future husband when they made their first public appearance at Akshay Kumar’s bash in honour of Will Smith in 2016. The same year, Sonam and Anand walked hand-in-hand at her cousin, Akshay Marwah’s roka ceremony. (Also Read: Sonam Kapoor's Wedding Gift For Anand Ahuja Is The Most Priceless Gift He Will Ever Receive In Life) 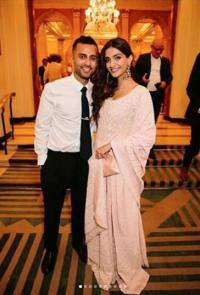 ‘Veeres’ Sonam Kapoor, Rhea Kapoor and Kareena Kapoor Khan featured on the May edition of Brides Today. And in a behind-the-scenes video shared by Brides Today editor, Nupur Mehta Puri on Instagram, bride-to-be, Sonam Kapoor has some important advice for all the brides-to-be out there. Sonam is heard saying, "Don't be a Bridezilla. Like honestly, you'd rather have fun at your wedding. Just be happy and don't take yourself too seriously. It's a party, and it's a celebration of two people coming together." (Also Read: Sonam Kapoor And Anand Ahuja's Wedding: Here Are The Details Of The Actress's Wedding Dress) 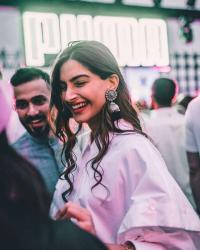 After months of speculations, Sonam Kapoor and Anand Ahuja are finally getting married on May 8, 2018, in a big fat Punjabi wedding. 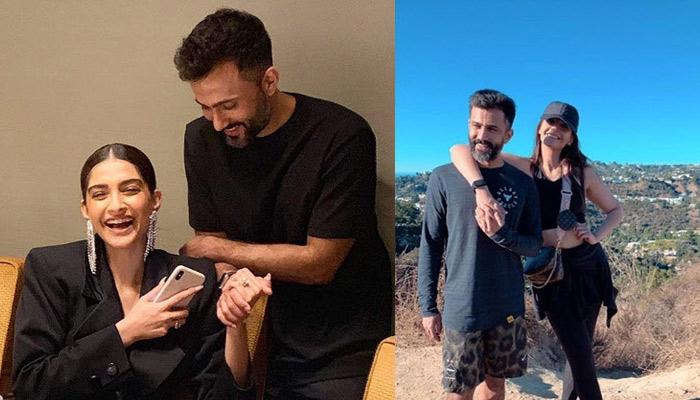 In an era of breakups and patchups, there are certain couples who make us believe that the concept of true love and steady relationships still exits. Gone are the days when we used to write letters and send them across to the person we had a crush on, now the trend