Bollywood’s fashionista, Sonam Kapoor will be tying the nuptial knot with her long-time entrepreneur boyfriend, Anand Ahuja during the two-day event next week scheduled for May 07 and May 08, 2018 in Mumbai itself. The buzz of their much-awaited wedding is loud enough to have rung in rumours for the past couple of months. (Also Read: Mom Sunita Kapoor Makes The Sweetest Gesture Amidst 'Beti' Sonam Kapoor's 'Shaadi Ki Tyaari')

But confirming the rumours, and evidently enough, the Kapoors and the Ahujas confirmed Sonam and Anand’s wedding in a joint statement which stated, “The Kapoor and Ahuja families, take great joy and pride, in announcing the marriage of Sonam and Anand. The wedding will take place on the 8th of May in Mumbai. Since it is an intimate affair, we request you to respect the family's need for privacy. Thank you for all your blessings and love, as we celebrate this special moment in our lives”. 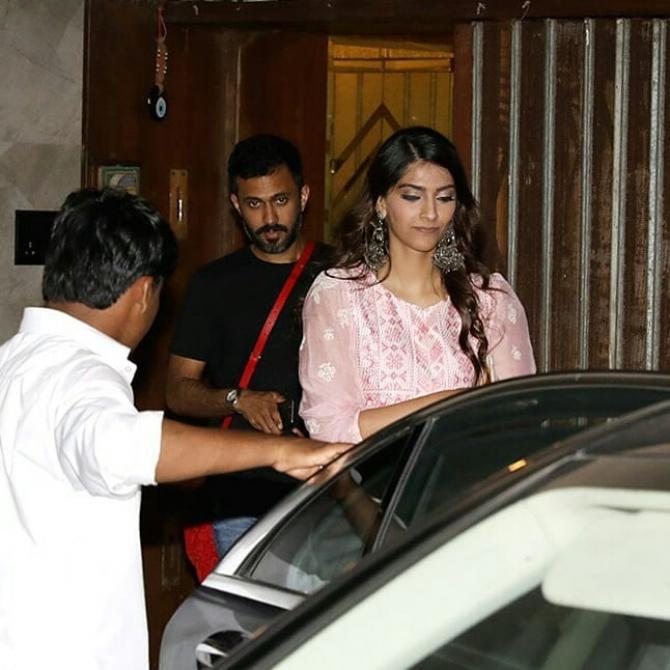 Any Indian wedding brings with it loads of happiness, pools of joy, expectations, dreams, love and of course, gifts! Everybody is curious to know what the groom gifts her bride and vice-versa. Talking about gifts and considering that Sonam Kapoor’s wedding is the hottest talk of the tinsel town, it must be noted here that long before she even met her future husband, Sonam had already revealed her gift for her would-be-man in the Simi Garewal’s show. Want to know Sonam Kapoor’s wedding gift for Anand Ahuja? (Suggested Read: Bride-To-Be Sonam Kapoor's 'Sasural' In Delhi's Posh Lutyens Area Is Worth Rs 173 Crores) 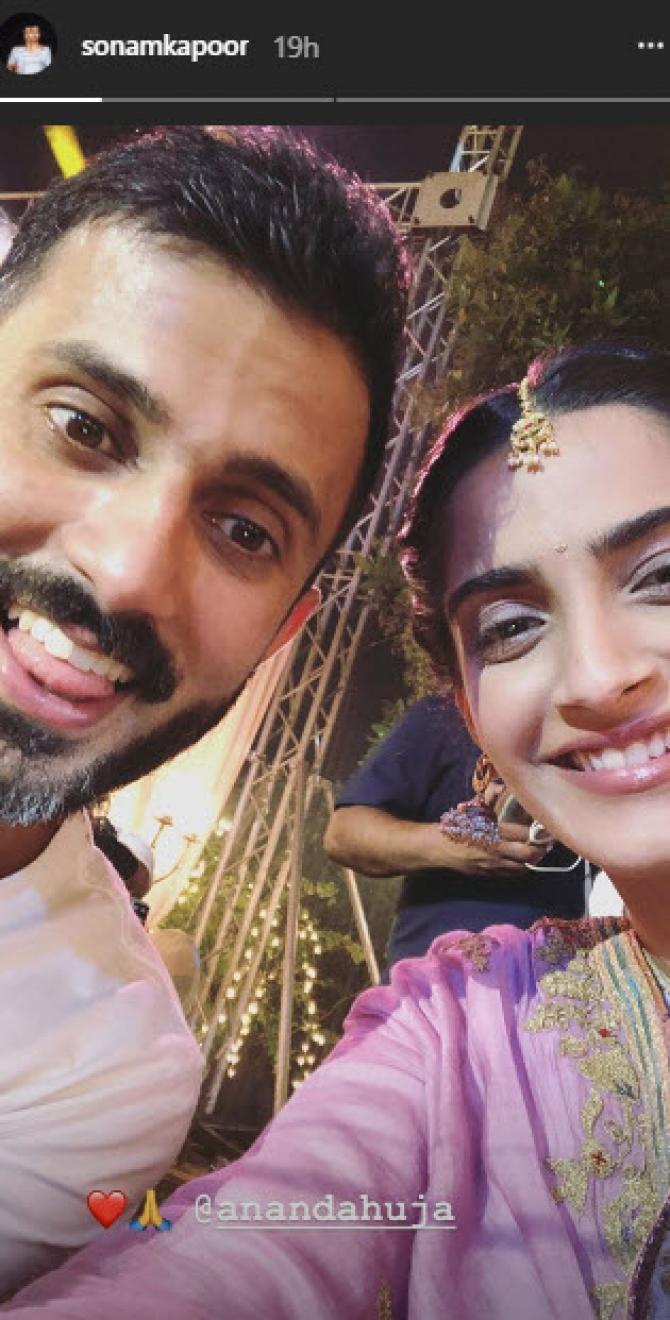 Well, the gift is as precious as anything could possibly be. A gift that Sonam has created and nurtured over the years, and it’s a collection of poems! On the show, she was quoted as saying, “I have written quite a few poems but there was this one poem that I wrote when I was around 16 years old. It is called Ambition. I had promised myself that as soon as I find the person that I'm going to be with, I'm going to give him that poem. The day I get married, the poem will be with that man and I'll say that this is what I want my life to be like and hopefully, we can work together towards this”. 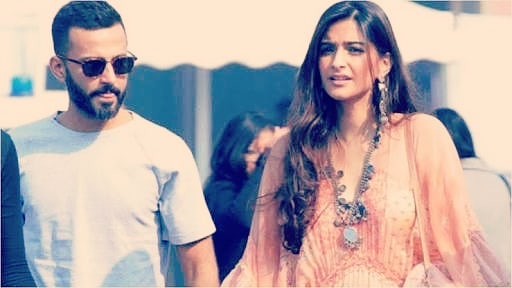 Wow! In a world full of materialistic expectations, Sonam Kapoor’s wedding gift for Anand Ahuja could not have been more unique and it’s certainly priceless. And we are sure that all her dreams in those poems would be fulfilled.

Sonam and Anand’s wedding bash will kick-start on May 07 with mehendi at Sunteck, Signature Island. On May 08, 2018, Rockdale, Bandstand, Bandra will witness the grand wedding of Sonam and Anand. (Also Checkout: Anil Kapoor To Dance On Two Of His Hit Songs At Sonam Kapoor's Wedding, Find Out!) 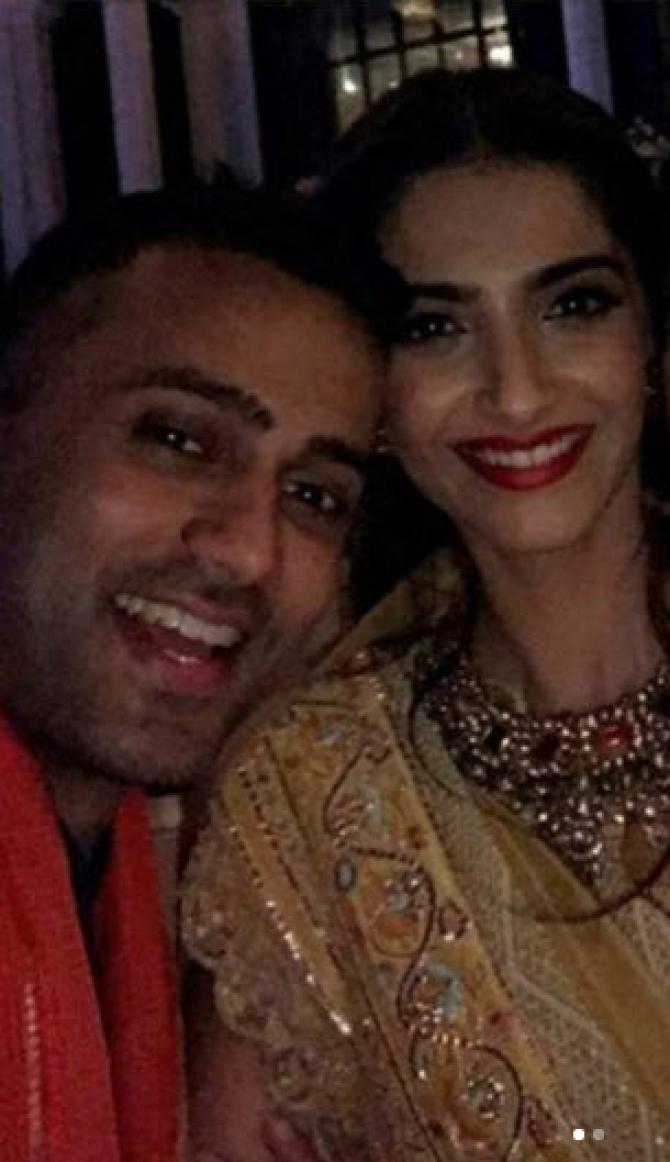 Post the wedding, Sonam will get busy as she needs to be present during the red carpet of the Cannes Film Festival on May 14 and May 15, 2018. Post that, Sonam has promotions to do for her upcoming film, Veere Di Wedding. 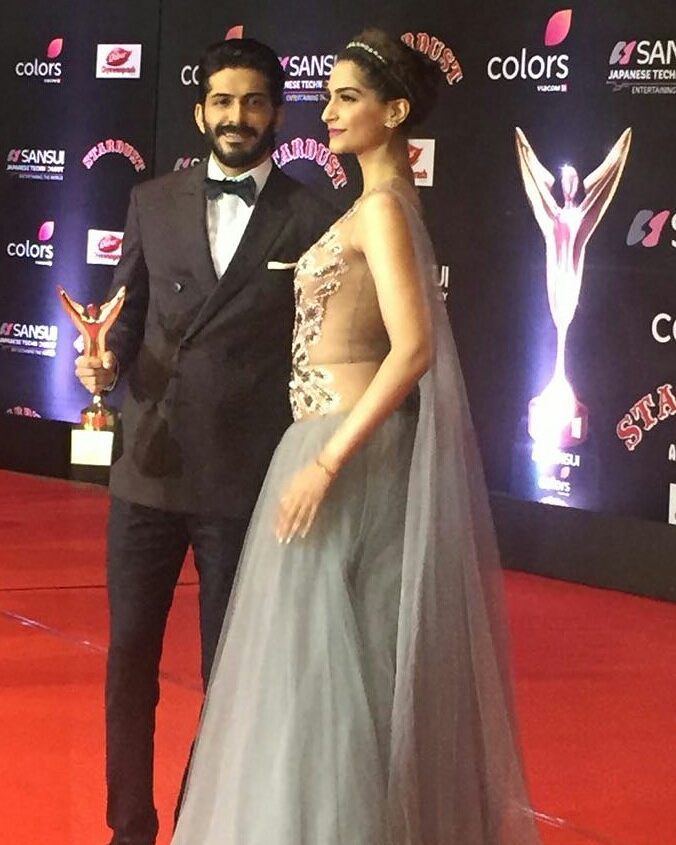 Coming back to Sonam Kapoor’s wedding gift for Anand Ahuja, it must be stated here that even Harshvardhan Kapoor, Sonam’s brother, earlier revealed his wedding gift. At the trailer launch of his upcoming film, Bhavesh Joshi Superhero, he was quoted as saying, “A hug… That’s a joke. A lot of love. I am broke. Have you seen the kind of movies I am doing? They don’t pay very well (laughs). So, I don’t have anything to give her, but a lot of love”. (Read The Full Story: 'Bhai' Harshvardhan Kapoor Has The Most Special Wedding Gift For 'Behena' Sonam Kapoor)

Next Read: Sonam Kapoor's Sister Rhea Shares Their In-House Madness With Arjun Kapoor Prior To The Wedding