They make a power couple, are truly adorable and never fail to give us major relationship and marital goals. We’re talking about Shahid Kapoor and Mira Rajput. On July 07, 2015, Batti Gul Meter Chalu actor married the Dilli-kudi, Mira and on August 26, 2016, they welcomed their little daughter, Misha Kapoor. (Also Read: The Complete Wedding Album Of Shahid Kapoor And Mira Rajput)

The three years of Shahid and Mira’s marital life so far have been more than just bliss. Now and then, together as a couple and at times, together as a family with Misha, they give us reasons to smile. Something similar happened on a chat show recently when wardrobe and bedroom secrets were spilt. 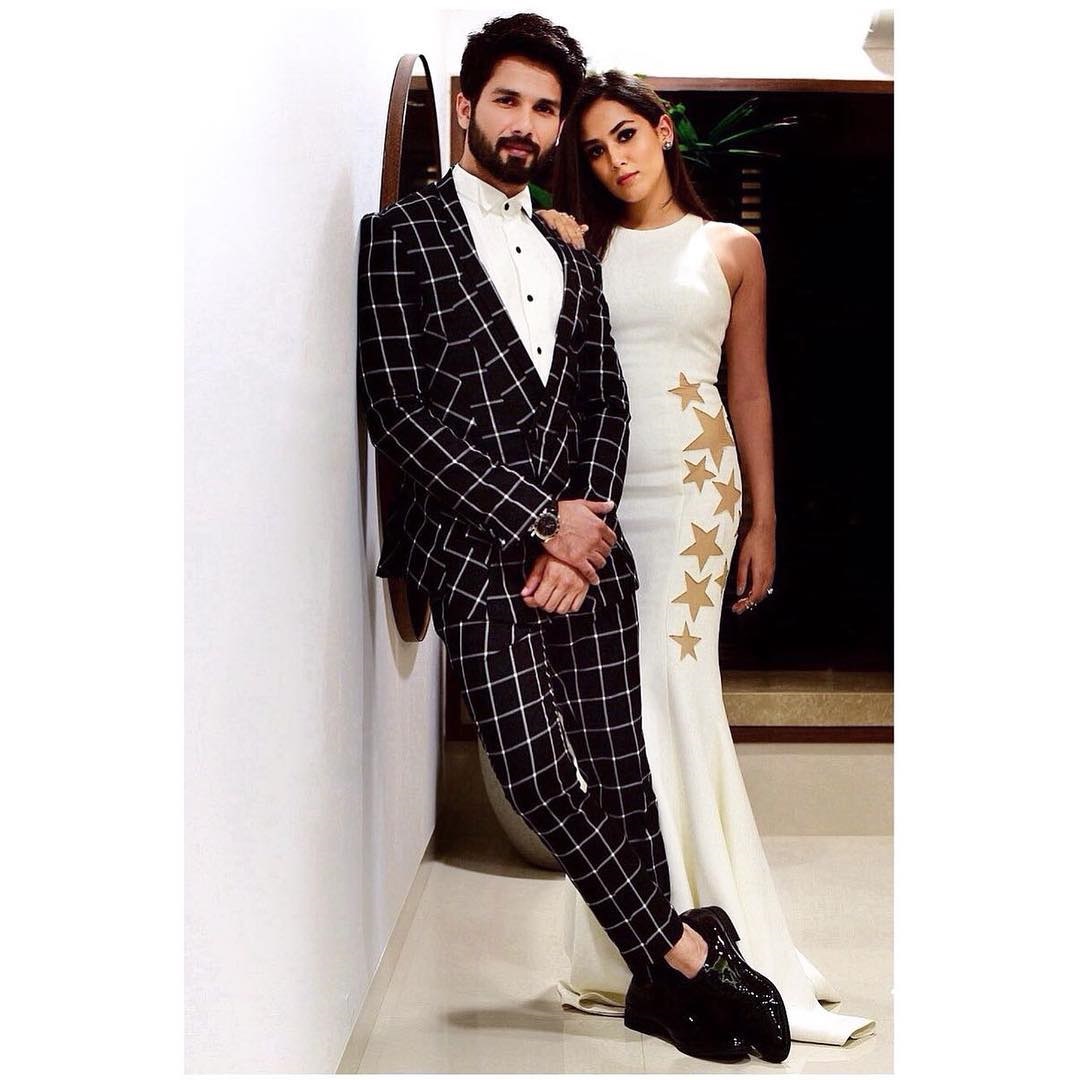 When questioned about their wardrobes, Shahid replied, “The house we live in now, it got ready 6 months before we got married, and so there was no plan for a wardrobe for a lady, it was supposed to be for me alone. I had two sides, and they were exactly the same size and so when she came in I emptied one side and said this is what I have…So we have the exact same size wardrobe.” (Suggested Read: From Pampering To Parenting, 9 Wonderful Things Shahid Did For Wife Mira During Her Pregnancy) 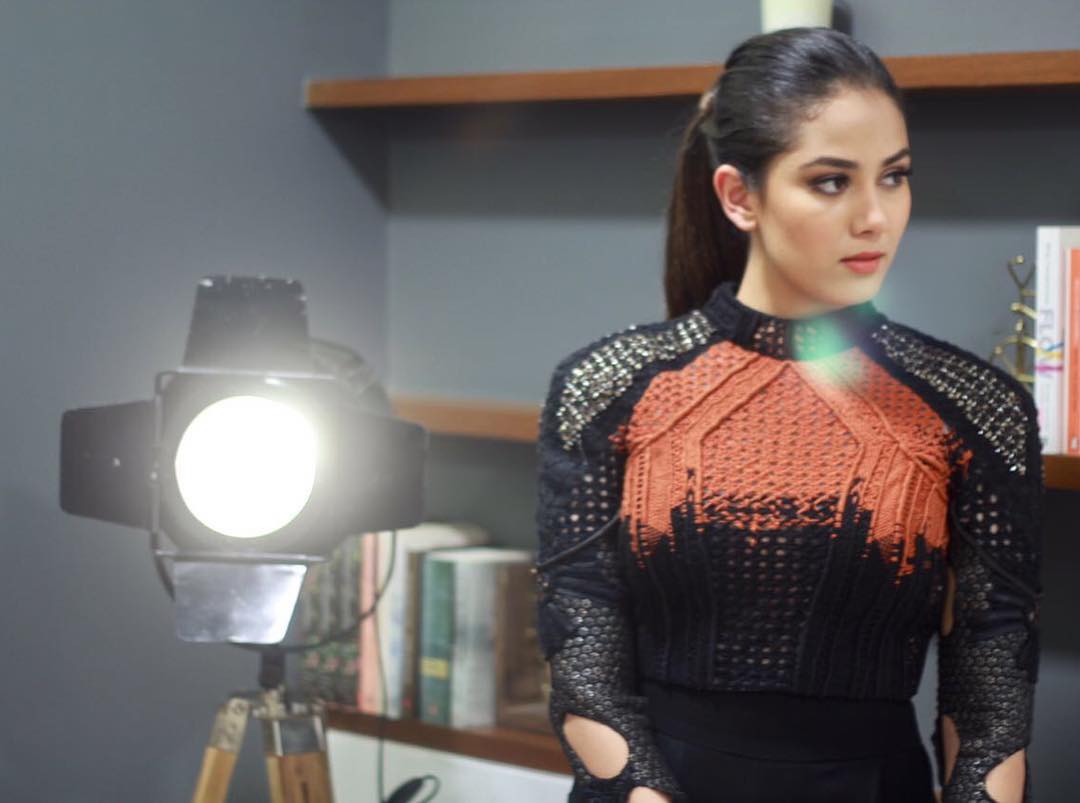 The most hilarious and sweet revelation came when Shahid quipped, “Mira SLEEPS in my clothes!” Wow! That’s funnily sweet and adorable, isn’t it?

This isn’t the first time that the couple has revealed something so funny about each other in a chat show. Remember Koffee with Karan Season 5? We all know how hysterical it went. At one point in the episode, Shahid said, “When my wife wakes up in the morning she is likely to find my dash over her dash!” Whoa! Nobody could have seen that coming. And of course, who can forget Mira’s adorable reply when Karan asked her to reveal the last thing she says to Shahid every night. Mira had revealed that she says kuch kuch hota hai. Isn’t that sweet? 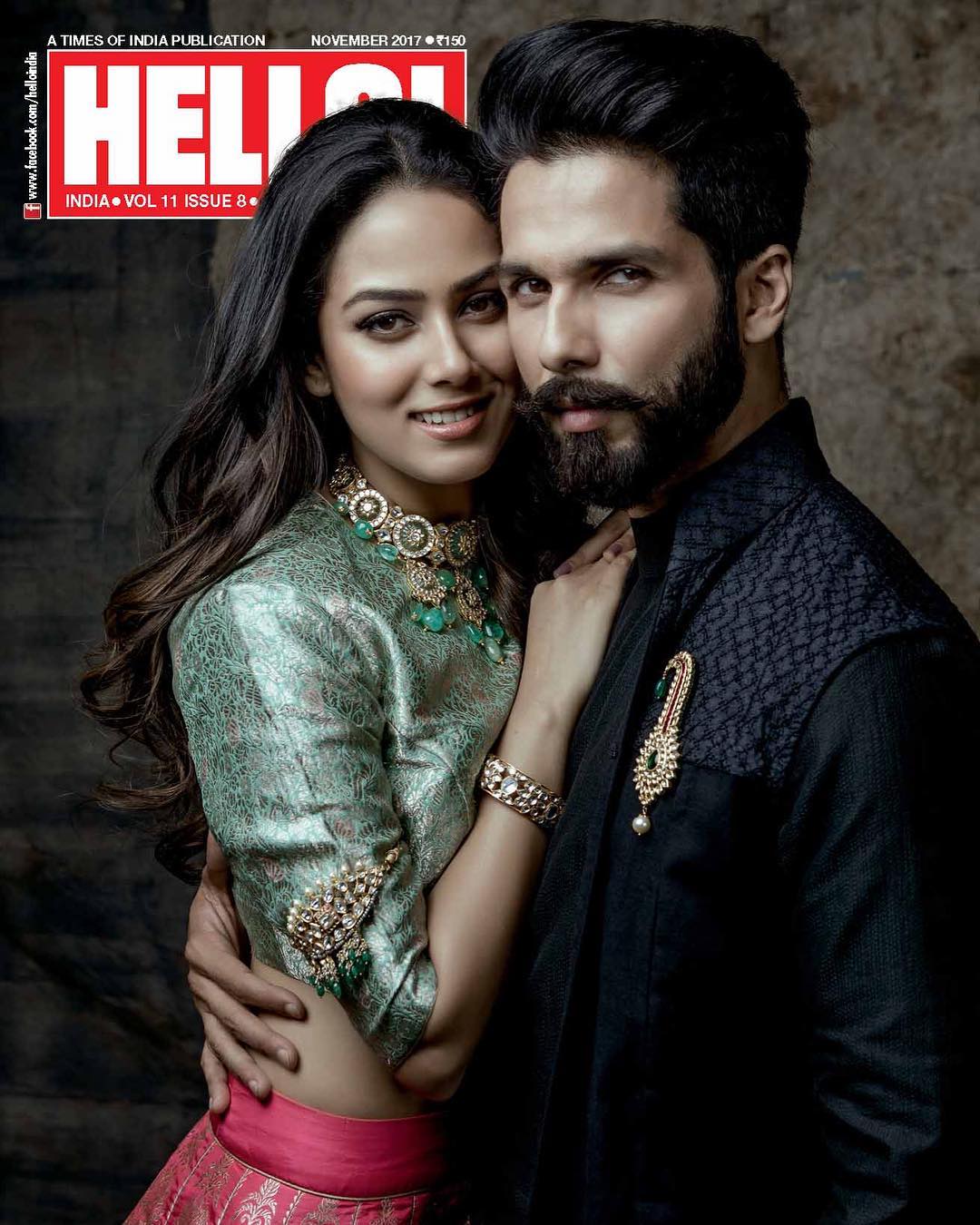 Recently the couple created a storm on social media when there were reports that Mira is expecting her second child. Her recent pictures and choice of clothes like maxi dresses and palazzos solidified the rumour even further. But was it really a rumour? Only time can time tell that. (Also Read: Shahid Kapoor's Wife Mira Rajput Is Probably Pregnant With Their Second Child, Pics Inside!) 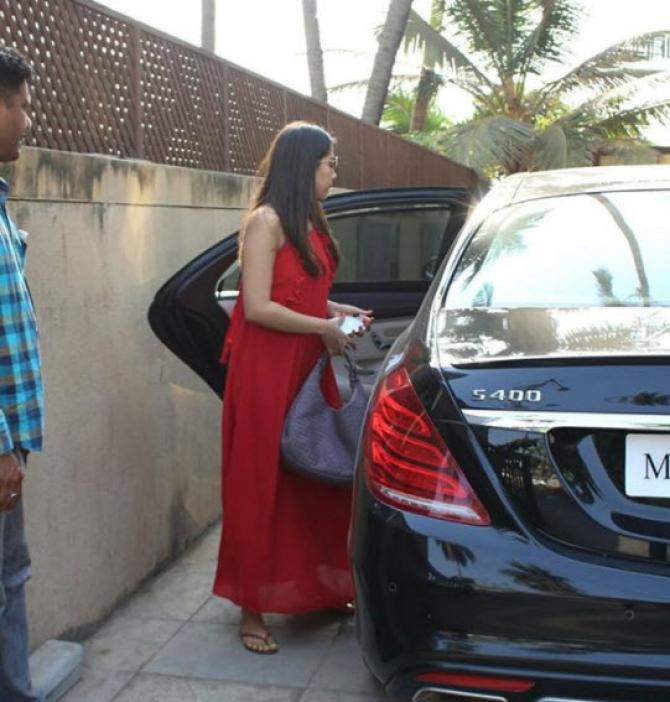 It must, however, be noted here that both Shahid and Mira have been vocal about having a second baby. At an event, when Mira was asked about starting her professional career, she retorted, “Because I am going to have another baby, and then decide.”

Shahid too once revealed about his adorable wife stating that Mira would like to flip the notions attached to family planning and career planning. He was quoted as saying, “Mira, who is just 22, would prefer to have a second kid soon as well. She wants to flip the norm, get the kids to a certain age and then be free to do what she likes.” (You May Like: Holding A Baby Girl Gave Me A New Perspective: Shahid Kapoor On How He Felt When He First Held Misha) Shahid further revealed that when Misha was born, it wasn’t planned, and he went further to add that now they are ready for it. He said, “It wasn’t planned actually, but I think we were ready for it. I was impatient to get married and have a family. My job is a lonely one, I was lonely for three or four years.” Also, when she was pregnant with their daughter Misha, Shahid gushed, “It's nice to say 'we' were pregnant because it gives you a sense of participation and responsibility. When she was in labour, I held my breath. At one point, I got dizzy and she whacked me and said, 'Why are you getting dizzy? I'm doing all the work here.” (Don't Miss: 11 Women In Shahid Kapoor's Life: From Kareena Kapoor To Mira Rajput)

Well, we cannot be sure about Mira’s pregnancy but we can certainly assert that there is no other couple as adorable as Shahid Kapoor and Mira Rajput.