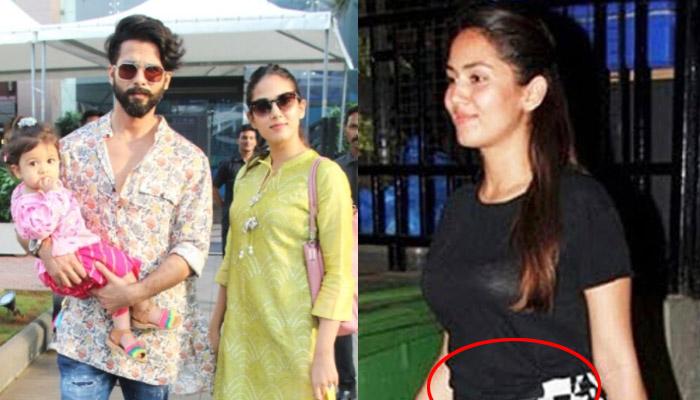 One of the cutest couples in the tinsel town, Shahid Kapoor and Mira Rajput, manage to hit the headlines time and again. No doubt, Shahid broke millions of hearts of his female fans when he chose a Delhi-girl Mira as his soulmate. Nonetheless, people eventually started loving them as a couple and Mira was given a warm welcome by everyone. The couple became parents to a baby girl on August 29, 2016, who was lovingly named Misha Kapoor by her parents. 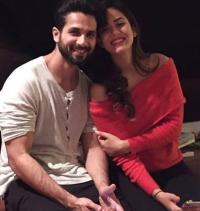 Now the rumours are rife that Shahid and Mira might soon be having their second baby. Sometime back Mira herself had talked about having another baby soon. At that time when she was asked about starting her professional career, she said that there is no deadline. Mira retorted, “Because I am going to have another baby, and then decide.” And now, as per the buzz, the latest pictures of Mira suggest that she might be expecting, courtesy her choice of clothes maxi dresses and palazzos. Take a look at some recent pics of Mira: 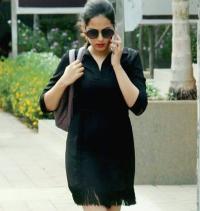 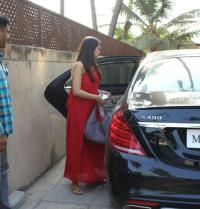 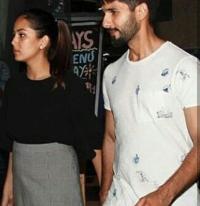 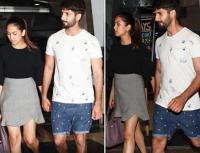 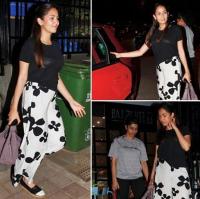 Actually, both Shahid and Mira have been very open and frank about the planning of their second baby. In fact, sometime back, in an interview, Shahid shared that Mira wants to flip the norm of career planning and then baby planning. He revealed that she would go for babies first and then would step into her professional life. This is what he then said, “Mira, who is just 22, would prefer to have a second kid soon as well. She wants to flip the norm, get the kids to a certain age and then be free to do what she likes.” 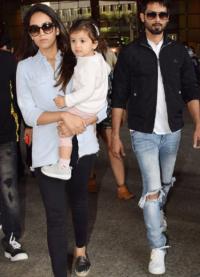 When Misha was born to them, Shahid revealed that it wasn’t planned. He was quoted as saying, “It wasn’t planned actually, but I think we were ready for it. I was impatient to get married and have a family. My job is a lonely one, I was lonely for three or four years.” Also, when she was pregnant with their daughter Misha, Shahid gushed, “It's nice to say 'we' were pregnant because it gives you a sense of participation and responsibility. When she was in labour, I held my breath. At one point, I got dizzy and she whacked me and said, 'Why are you getting dizzy? I'm doing all the work here.”

It would be no surprise if Shahid and Mira soon declare the arrival of their second baby. Though their fans are eagerly waiting for the official statement to be out soon!