Shahid Kapoor and Mira Rajput make one adorable couple from the Indian film fraternity. Mira, who was not known to any, has now become a household name and together ShaMira (as their fans lovingly call them) is loved by a lot of people. Shahid and Mira walked down the aisle in July 2016. The couple has a little daughter named, Misha Kapoor and they are soon going to welcome another member in their family by the end of 2018. (You May Also Like: Mom-To-Be Mira Rajput Kapoor Reveals Who Will Name Her Second Child, Details Inside!) In the latest interview, Shahid opened up about becoming a father for the second time and how it feels. Shahid remarked, “Having a child is the most amazing feeling. And we are fortunate that we are having a second one so soon, so I feel happy and blessed about that. Family is always a big reason to work even harder. When you come back home to your family after work, it’s a great feeling.” When he was further probed to tell if the responsibility will double, Shahid said, “I don’t think so. It’s just that you have to do whatever is required (as parents). In fact, I am nervous because I have Batti Gul’s release coming up in September and the baby is due around the same time. That’s why I have to dedicate my time correctly to both the things and hopefully, I will be able to manage it well. (Don't Miss: Bani J Is Back With Boyfriend Yuvraj Thakur, After An Alleged Break Up, Their Gym Pics Are Sizzling) 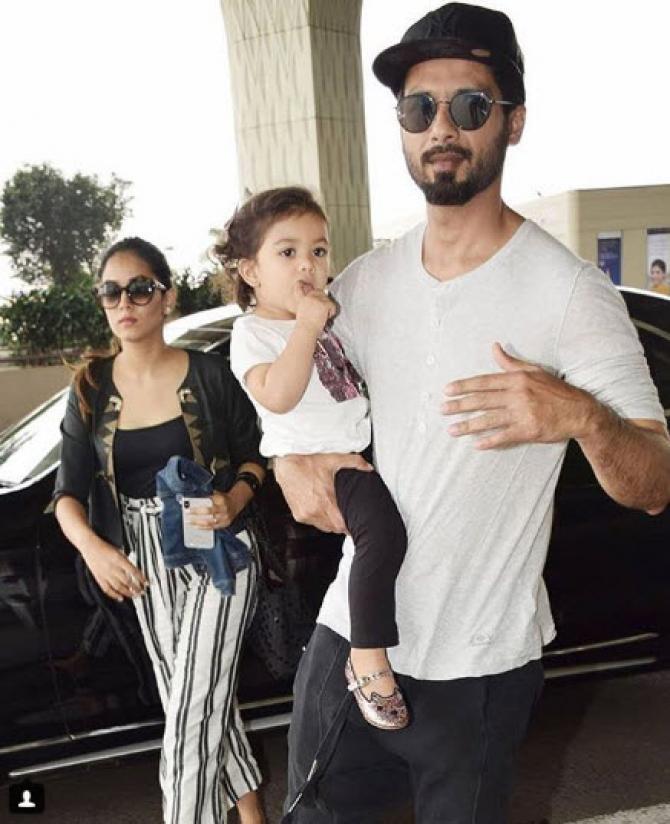 For the ones who don’t know, Shahid has just bought a new house, which was his and Mira’s dream. The couple, who once back has set their sights on an estimated 8625 square foot duplex apartment, has finally bought the flat in Worli, Mumbai. The building also boasts of other Bollywood celebrities namely, Akshay Kumar and Abhishek Bachchan. Here’s what Shahid has to say about the same, “It’s true that I have looked at a new house and most probably, I will shift in by the end of next year. I need a bigger house now as my current place has just two bedrooms and very soon, Mira and I will have two kids, so I need to move into a bigger house.” In an interview earlier, the Batti Gul Meter Chalu actor harks back to those times when he loved intimate spaces. Reminiscing about the same, he retorted, “Earlier, when I was house-hunting, I would tell my estate agent that I want a place where there were few neighbours. I didn’t want anyone gawking at me. I wanted to go home quietly and not be waylaid by people.” (Also Check: 'Harry Potter' Actress Afshan Azad Gets Married To Long-Time Boyfriend In Muslim Style, Pics Inside!) Shahid once also stated, “I have bought a new home in Central Mumbai. It will be a year-and-a-half, perhaps even two, before we do the interiors and move in there. However, it’s an investment that I needed to make. I have a much smaller home in Juhu and with two children (the second one arriving in September), the requirement of the family has changed.” 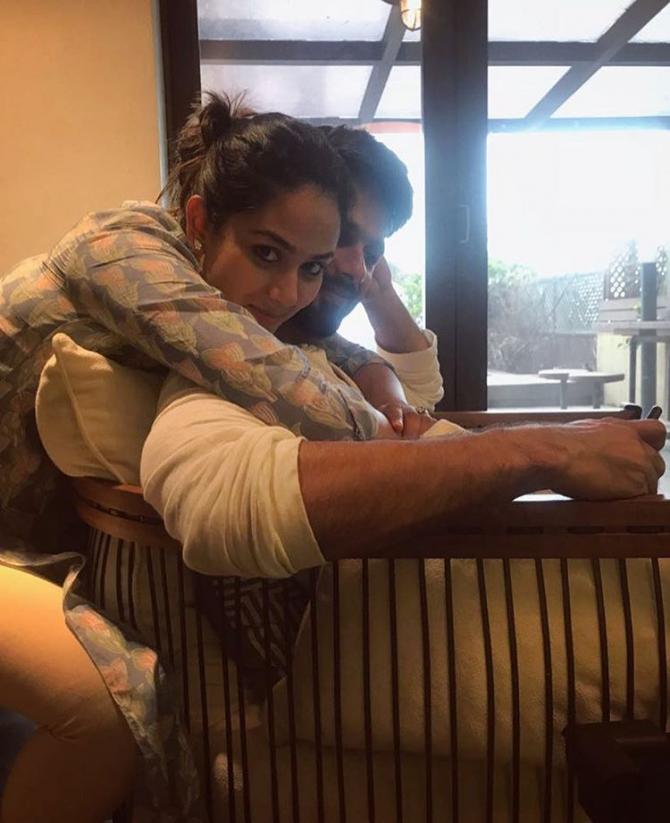 He elaborates on the new home and remarked, “The new home that Mira and I have booked has a garden and other amenity like a gymnasium, etc. Today, our requirement is having a safe place for Misha where she can play with others. We want her to be with kids of her age because that’s how she will have a regular childhood.” (Do Check: Sriti Jha Posts A Heartfelt Wish For Alleged Boyfriend, Kunal Karan Kapoor On His 36th Birthday) Adding further, he said, “My outlook towards designing our house has changed. At my earlier pad in Andheri and the current one in Juhu, I broke down most of the walls and made it completely open. I liked the feeling of a home being intimate yet having a lot of open space within. The walls gave me a feeling of being constricted. So, I had converted my 3BHK Andheri home in such a way that I had a massive bedroom, a walk-in wardrobe and the works. I was a bachelor then and my views on the subject were diametrically opposite to what they are now. Today, I want my children to have their own rooms. Obviously, Mira and my requirement is having a bigger space where the two of us can spend time. We like the thought of staying in a high-rise that offers us solitude yet gives us access to some aspects that families need.”

We are super-excited for Shahid and Mira’s second, aren’t you guys? Do let us know in the comments section below! 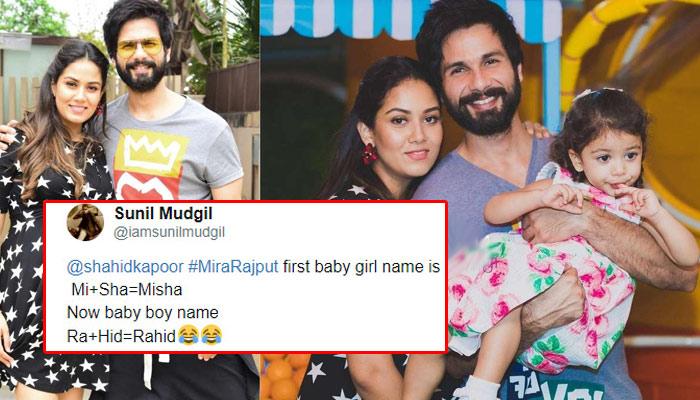