When Bollywood actor, Shahid Kapoor announced his wedding with Delhi beauty, Mira Rajput, back in the year 2015, the whole nation was left in awe. And since then, the power couple of the tinsel town - Shahid and Mira,are making headlines with their adorable social media PDA and romantic dinner dates. (Recommend Read: Smriti Irani's Emotional Note For Daughter, Zoish Irani On Building A New Life Is Every Mother Ever)

Shahid has always been open about his life and the experiences he had, be it in media interviews or celebrity chat shows. And when he appeared on the show, Famously Filmfare, he was at his candid best. On the show, the actor was asked who he would have married if not Mira. To which, Shahid quickly replied, “Somebody older”. Clarifying the statement further when the interviewer asked if he says this because of the current trend, he laughed and said that he would marry someone older than Mira and not older than him. 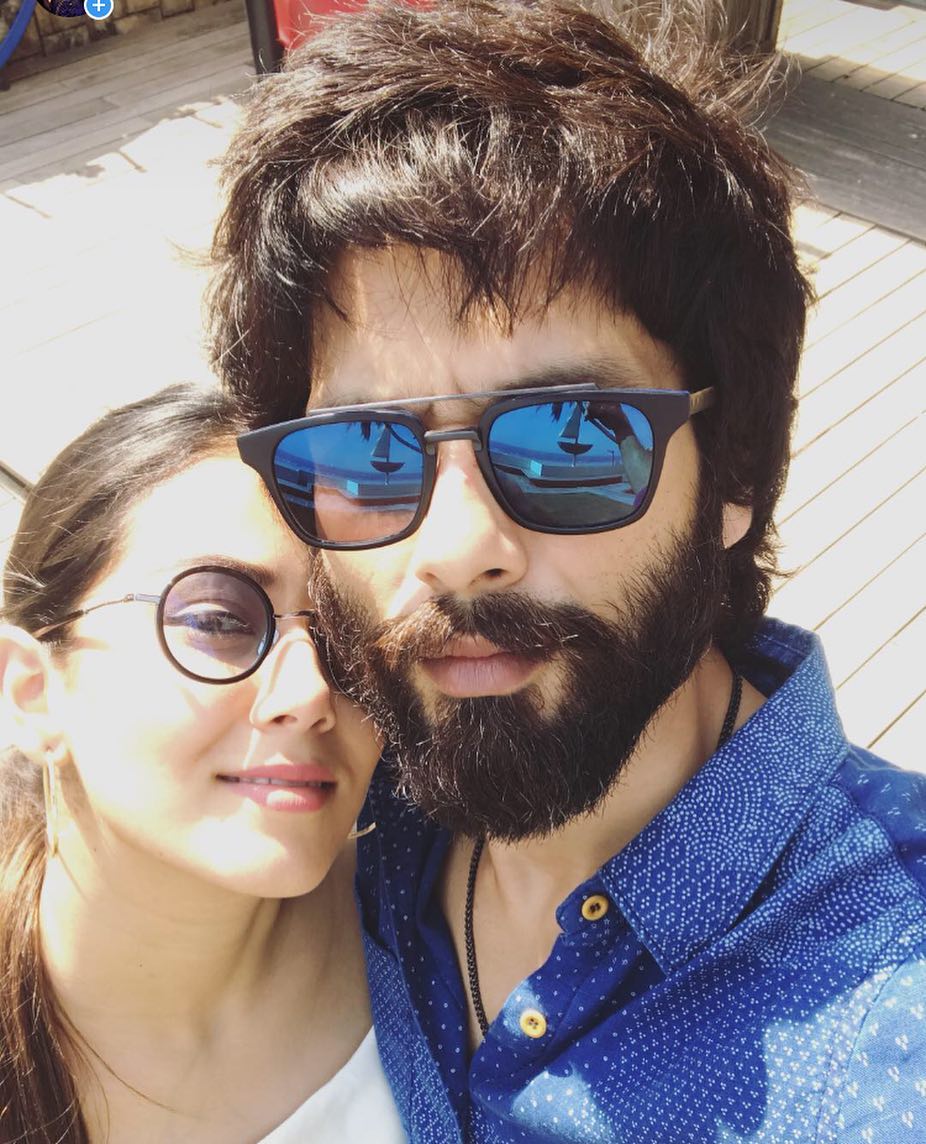 In the same interview, when Shahid was asked if he is more protective about his children because of the childhood he had and seeing his own parents get divorced. To this, the actor instantly shared what Mira thinks about him. He had said, “My wife tells me that I am a little obsessive and protective and that I need to calm down a little bit.” He further added, “I tell her that she is too casual. Having said that, we try and find the middle ground which I think is good for the kids because you need to have both types of parents. If both are too obsessive or both are too careless I don't think that works, so you need to find that balance.” (Also Read: Karisma Kapoor Hangs Out With 'Jaan' Taimur Ali Khan, While He's Busy Doodling With Pen And Paper)

Shahid recalled the first time when he met his wife, Mira. He stated, “It was a lovely evening and light was falling on her face. She just turned towards me and smiled and said something. I was like she is so young but I like her, I thought if something is wrong with me”. While not many understand the fact that marriage is a constant effort to make it a happily ever after, looks like Shahid and Mira knew what they had signed up for. After 4 years of marriage, the couple is still very much-in-love. For instance, yesterday when Mira shared a picture on her official Instagram account, Shahid instantly replied on her picture with a comment that reads, “Look At the beauty. Lucky to have you in my life.” Check out the picture below: 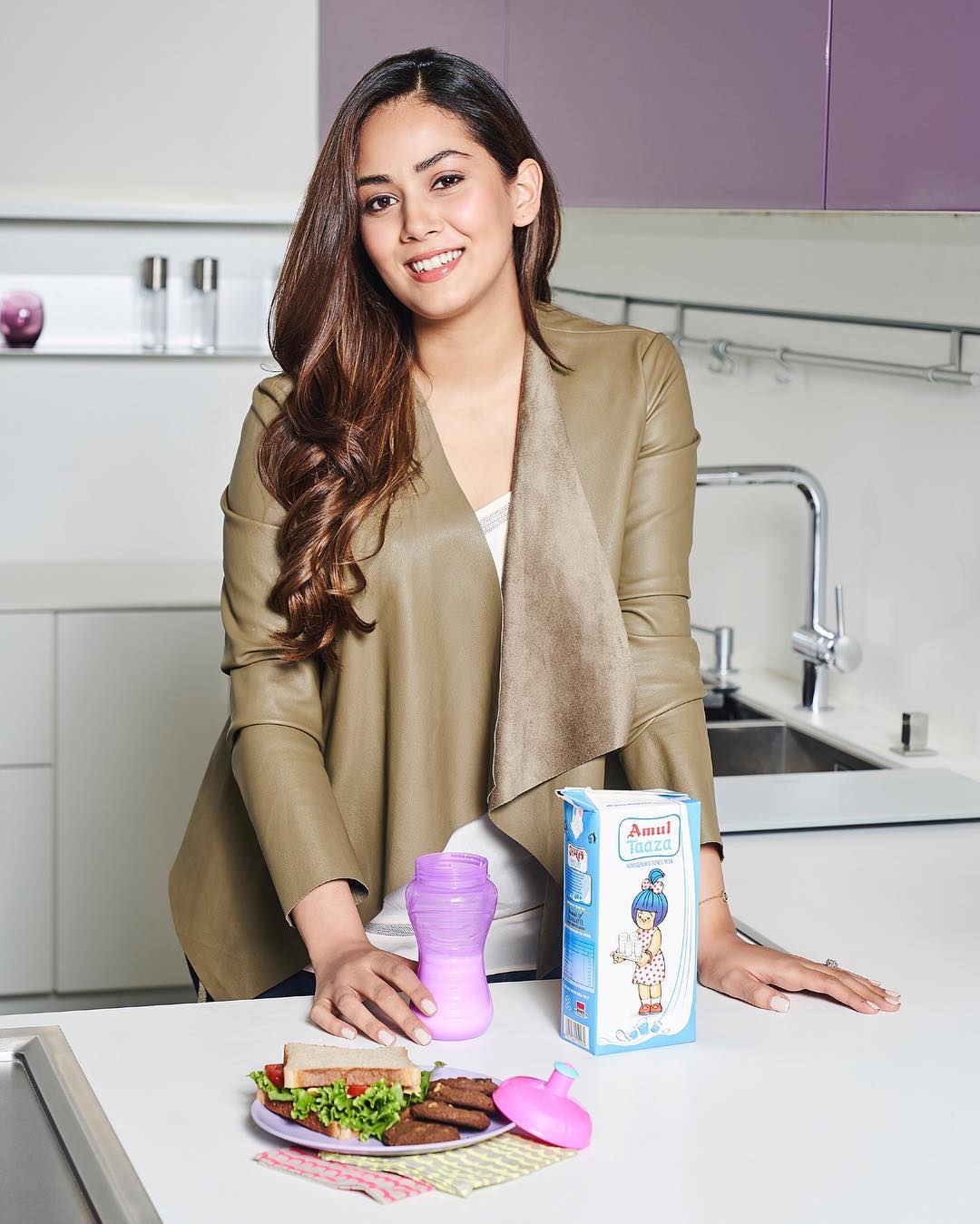 Shahid broke many hearts when he tied the knot Mira on July 17, 2015. He once revealed that before marriage, he only met her 3-4 times before they finally agreed to get married. He said, “Mira and I never dated. We just met three to four times and decided to get married. I was about to start shooting for Udta Punjab when I met first met Mira. I remember I went to her house for the first time and I was in the Tommy zone.” (Must Read: Amrita Rao Makes A Stunning Red-Carpet Entry With Hubby, RJ Anmol At Her Film, Thackeray's Screening) 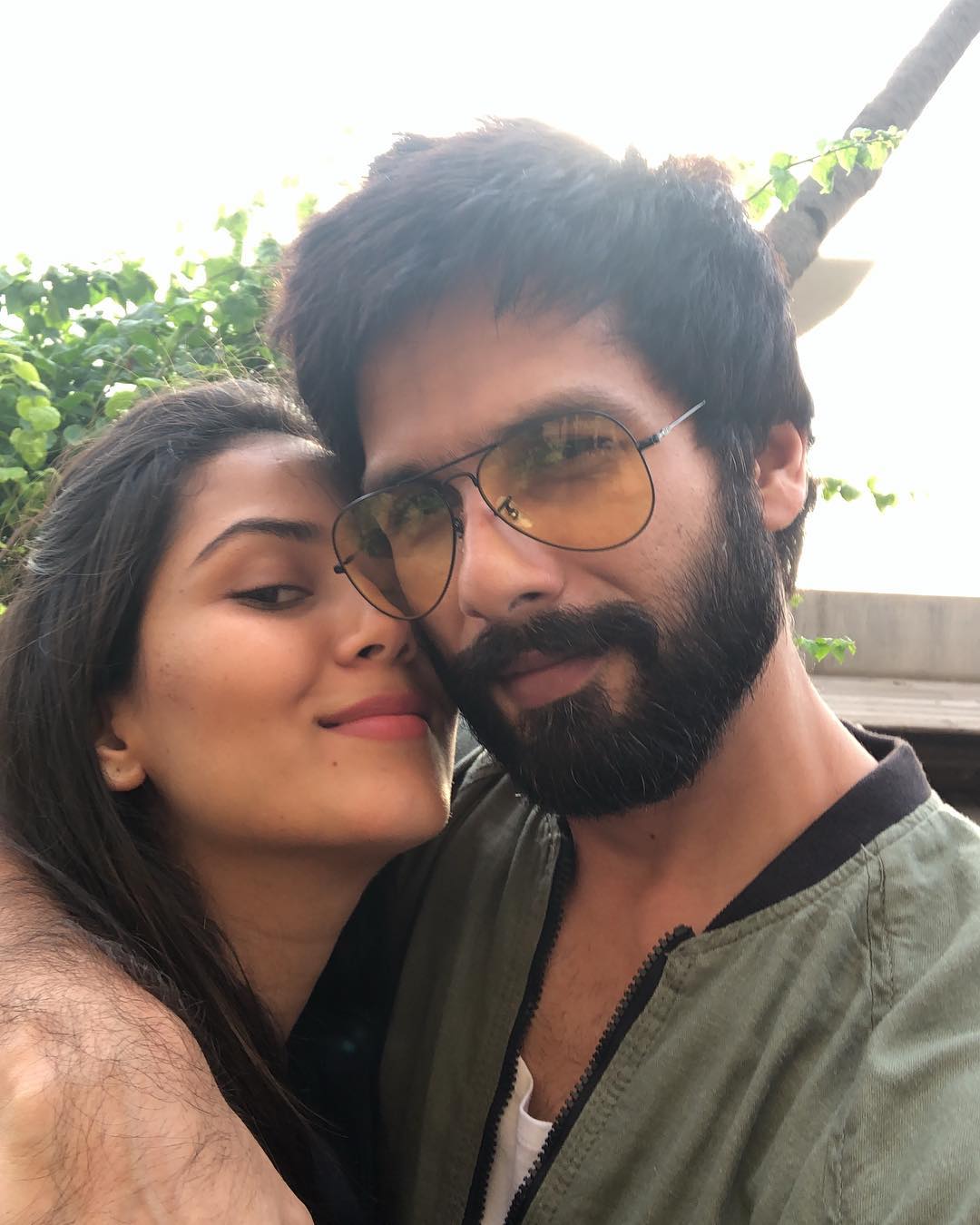 In an earlier interview, Mira revealed, “Shahid is an extremely loving and supportive husband. It comes naturally to him. The smallest things he does make me smile and feel so loved, like when I wake him up in the middle of the night with a foot cramp and he soothes it.” (Don't Miss: Shubhangi Atre Of 'Bhabiji Ghar Par Hain!' Reacts To Rumours About Her Separation From Hubby Piyush)

Well, after 4 years of marriage, Shahid and Mira still look so perfect together! 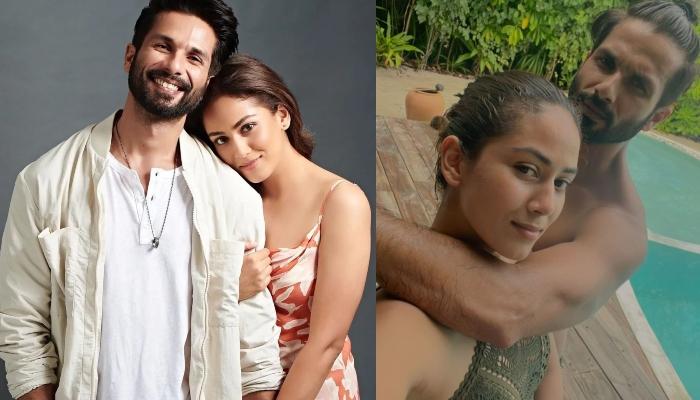