Well, what’s a wedding without a little bit, no, a lot of thumkas? And trust me, your choreographer can reveal a lot about your wedding since she will be extremely close to you in the days of your nervous pangs and anxiety, plus, if she is your old family friend then many of your secrets will no longer be secrets!

Similar is the situation at Sonam Kapoor’s wedding. Rumours had it that the Kapoor khandaan’s old family friend, Farah Khan will be choreographing dance numbers for Sonam’s wedding. But, there were no confirmations on the same.

This Is How Farah Khan, Mom Sunita, Sister Rhea And Cousin Janhvi Are Preparing For Sonam's Wedding 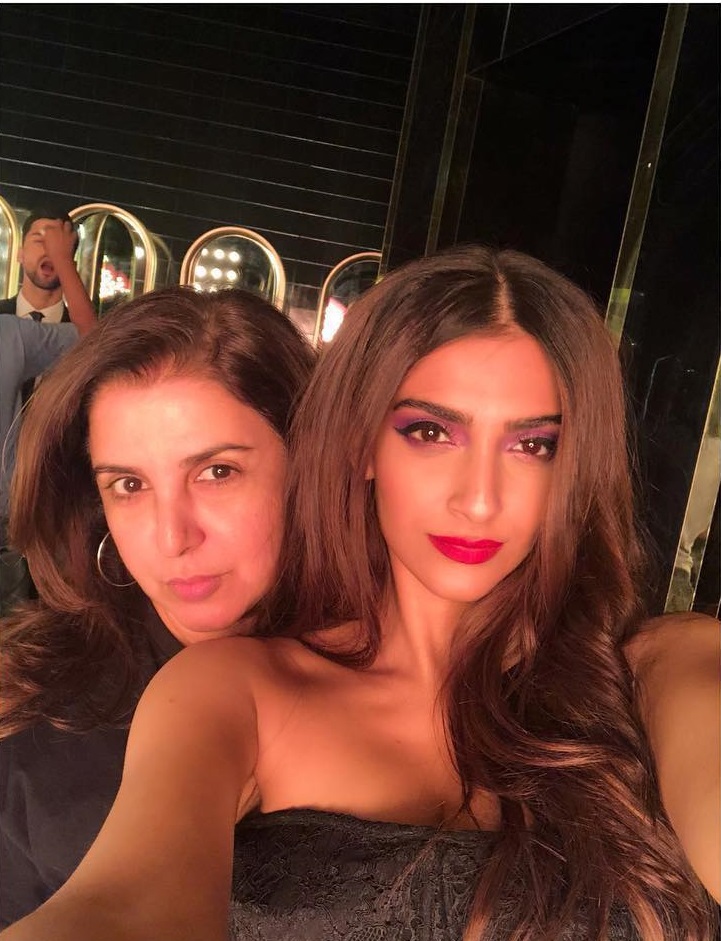 Recently, at a show Entertainment Ki Raat, Farah accidentally spilled the beans and indirectly confirmed the wedding. She said, “Anil and I are very fond of each other, we call each other ‘Papaji’”. On Anil Kapoor's birthday, this is what Farah wrote on her Instagram profile along with a beautiful picture of the both of them. "Happy birthday @anilskapoor. You are a diamond in a world full of rhinestones. Unbreakable and shining. Love u Papaji" She further added on the very same show, “He is so fond of me that I will be choreographing his daughter’s sangeet”. Wow, that’s some news!

A source close to the Kapoors' shared a few days back, “Rehearsals have kicked off at Anil Kapoor’s Juhu bungalow. The doting dad and mom Sunita will be putting together a special act for the bride-to-be at the sangeet. Sonam’s cousins and extended family have joined in as well for the pre-wedding ceremony. They will perform on her hit songs like the Veere Di Wedding title track, Abhi Toh Party Shuru Hui Hai from the Fawad Khan co-starrer Khoobsurat, the Prem Ratan Dhan Payo title track, and Dheere Dheere from her music video with Hrithik Roshan, among others, besides other popular wedding songs”. (Also Read: Soon-To-Be Bride Sonam Kapoor Is Shopping For Wedding Jewellery With Her 'Saasu Maa') 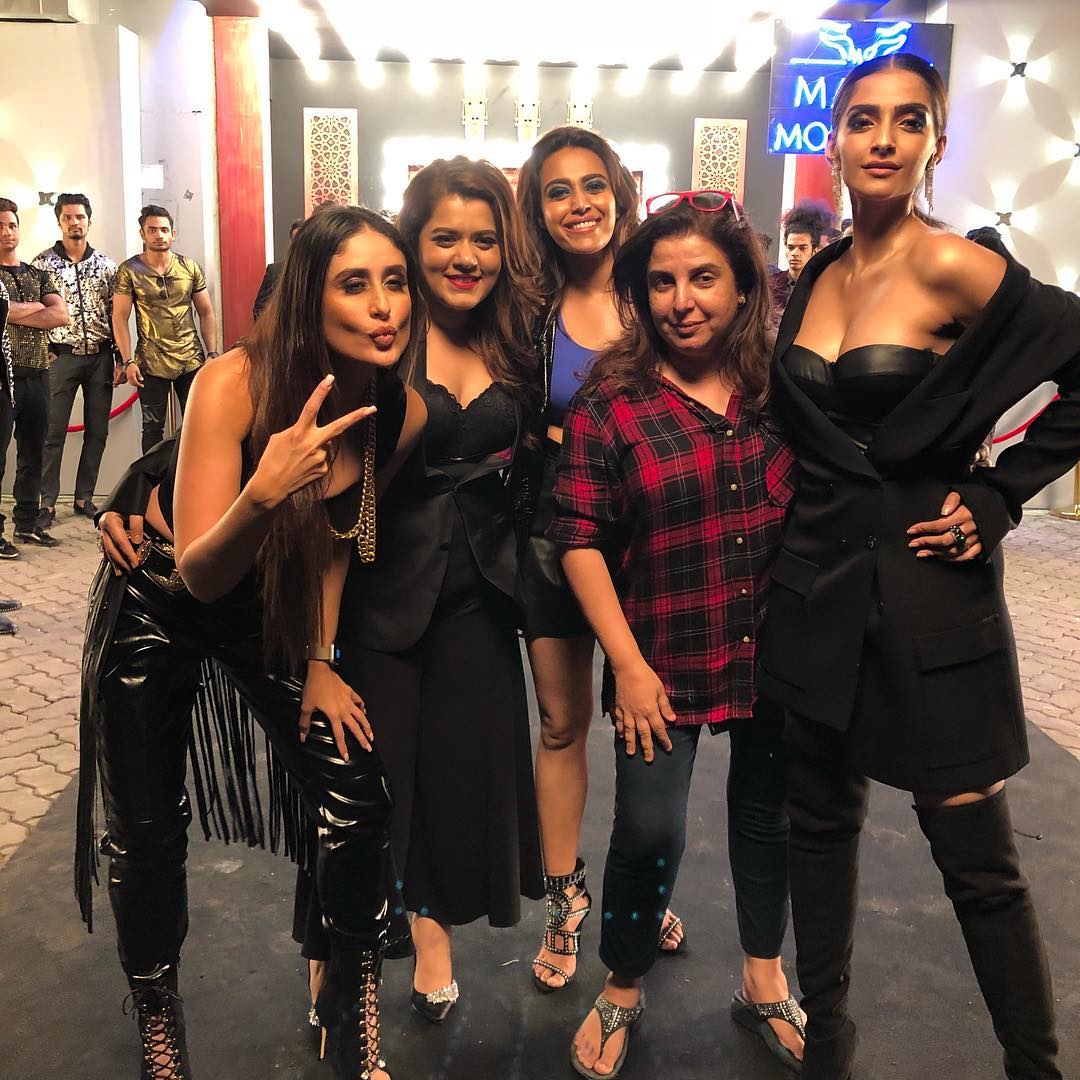 Throwing some more light on Farah being the choreographer for Sonam’s wedding, the source further added, “Anil and Sunita have known Farah since the time she started out in Bollywood. Over the years, Anil has danced to many hit numbers choreographed by her. Meanwhile, Farah had been brainstorming on the ideal wedding present for Sonam and Anand when she decided to take charge of the sangeet celebrations”. 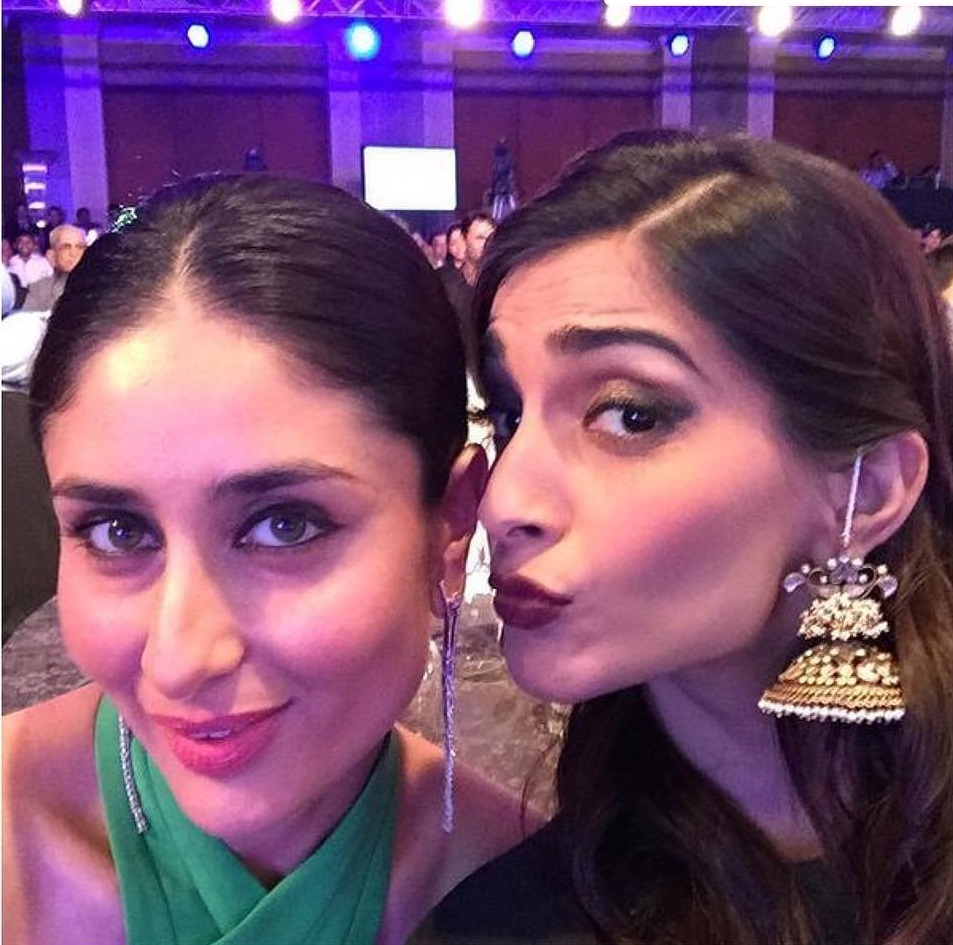 The source close to the couple also shared with Filmfare about some of the top performers of Sonam’s wedding. Do you want to know who they are? It is none other than Sonam’s brother Arjun Kapoor, Ranveer Singh, Karan Johar and Kareena Kapoor! Looks like Sonam’s wedding with be completely grand and star-studded! We can’t wait to catch our glance at the beautiful pictures of the wedding.

Next Read: Neha Kakkar And Himansh Kohli's Dating News Made Their Parents Believe That They Are Married 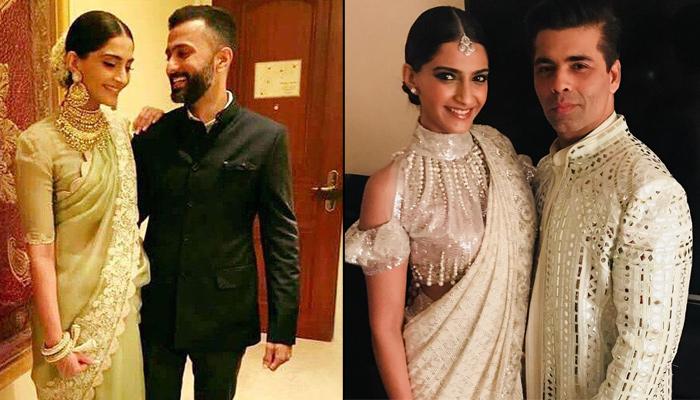 Much is said and done for our Saawariya girl, Sonam Kapoor’s wedding. Her marriage is surely the talk of the town and we cannot help, but imagine how pretty the bride-to-be will be looking on her ‘Big-day’. (Also Read: Sonam Decided To Wear This Famous Designer On Her Wedding, And

This Is How Farah Khan, Mom Sunita, Sister Rhea And Cousin Janhvi Are Preparing For Sonam's Wedding