December 1, 2018, witnessed their white Christian wedding, and the following day, they took the nuptial plunge as per the Hindu wedding rituals. And that's how Priyanka Chopra and Nick Jonas became each other's forever at Umaid Bhawan, Jodhpur. As soon as their wedding pictures and videos surfaced online, we couldn't help but get glued to social media. (You May Like: First Look Of Isha Ambani And Anand Piramal's Pre-Wedding Festivities Preparations In Udaipur)

Priyanka Chopra and Nick Jonas' wedding pictures seem to be popping up from anywhere and everywhere. In one such picture, which has now gone viral, Priyanka is radiating Cinderella vibes while standing next to her Prince Charming, Nick Jonas who is looking dapper in his neat blue suit. The Quantico star donned a red gown and ornamented herself with a diamond choker, her wedding chooda and a maang teeka. Take a look:

Priyanka Chopra And Nick Jonas Were Not Supposed To Marry On December 02, Here's Why Plans Changed 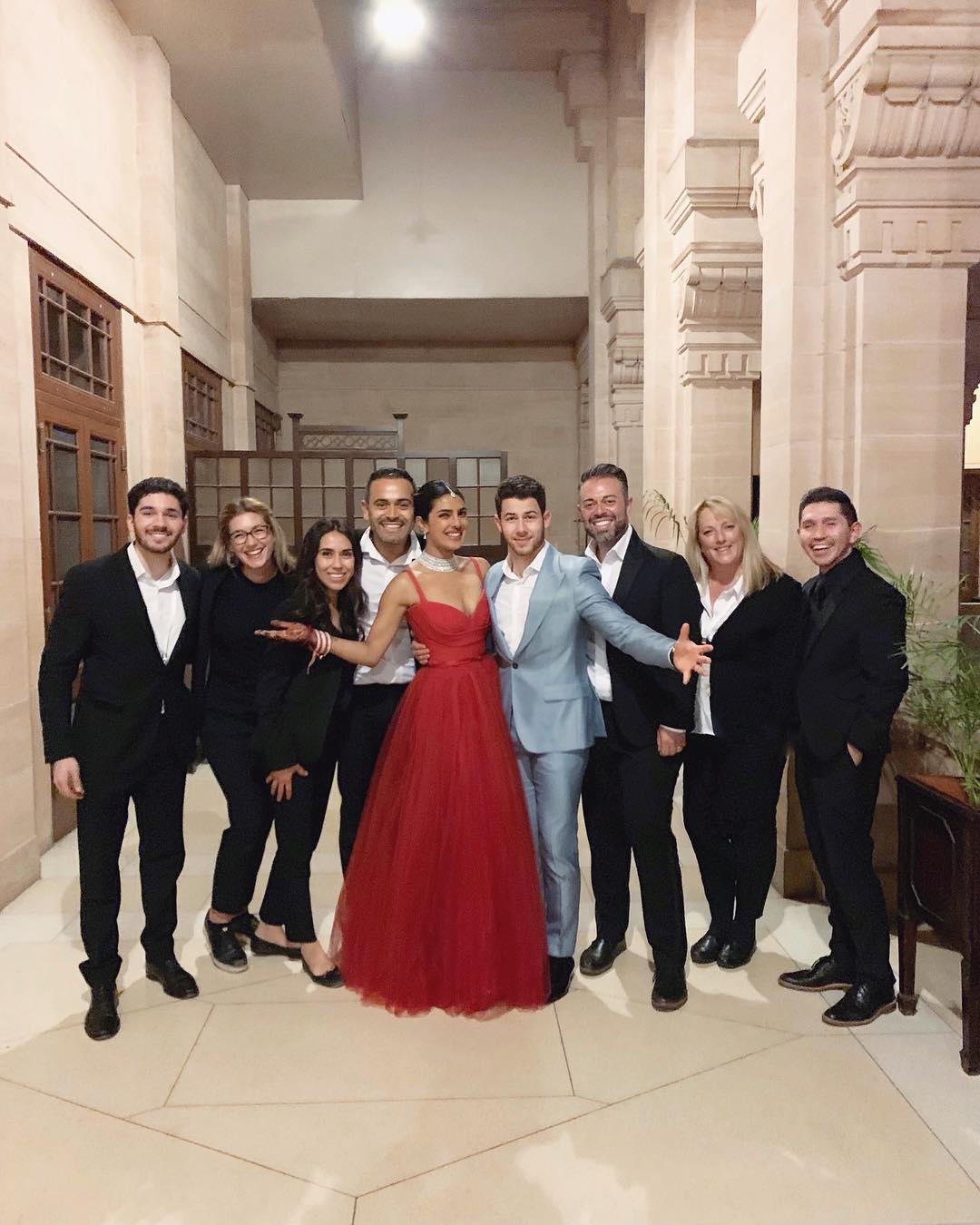 And here is another one, in which the newly-weds can be seen twerking and twirling crazily: Aren't Priyanka and Nick looking adorable? In case, you missed Nickyanka's wedding pictures, click here. Priyanka's mom, Madhu Chopra, in a media interview shared her emotions about her daughter's wedding and said, "It was an emotional moment for everyone. I broke into tears when I saw Priyanka dressed as a bride. I had waited for this day all my life.” Adding further about the white wedding, “I was at a loss of words. When I saw Priyanka, I couldn’t control my emotions. The white gown was so beautiful. My baby looked like a princess." Madhu ji also talked about Priyanka's Hindu wedding outfit and said, "Priyanka looked ‘her prettiest best’ in the outfit. There was no jhatak, no jhilmil — it was a simple yet classy ensemble. We followed all the rituals to the T. There were no shortcuts. I wanted an Indian shaadi for her and Priyanka knew that. She fulfilled my wish. It’s lovely to see the amount of love people have for her and Nick." The proud mother also spoke reverently of her daughter and added, "I’m immensely proud of her. It’s majorly because she has done so well for herself and still continues to be so rooted. Woh dekhke mujhe yehi laga ki chahein woh kitna bhi West mein rahe, she will always be connected to our culture." (Suggested Read: Anil Kapoor Reveals He Would Touch Sridevi's Feet Whenever They Met, She Felt Awkward Of His Gesture) In an interview with People magazine, Priyanka opened up about the most emotional moment from her wedding while she was walking down the aisle and said, "It was all tears. All tears. I could not hold it in. I think I was nervous and scared. But as soon as the curtains opened, and I saw his face it was just like everything settled and I knew I was making the best decision of my life.” 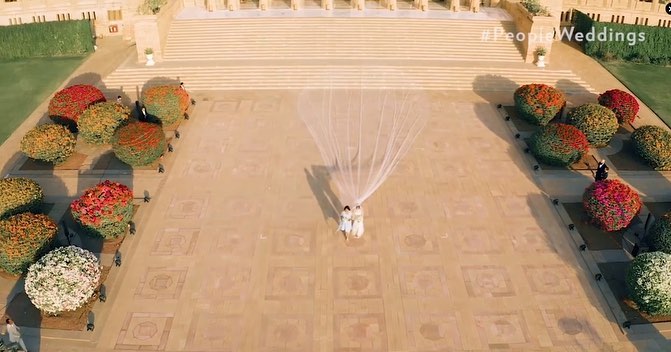 Priyanka and Nick are now married. Their fans must be wondering about their favourite couple's honeymoon. Well, as per the latest reports, "The team will take a short break during Christmas. That’s when Nickyanka will fly to an exotic location for their honeymoon. PC will leave the country around December 27 and return in the first week of January. Once she comes back, Priyanka will begin the Ahmedabad schedule for her next film. After she has completed all her work commitments, she and Nick will take off for another trip, albeit a longer one this time." (Don't Miss: Katrina Kaif Confesses That Marriage And Kids Did Not Go As Planned In Her Life) Stay tuned in to this space for more pictures and videos from Nickyanka's wedding.