How have you ever questioned your own relationship status when you hear the news of a couple’s breakup, who looked almost next to perfect with each other at parties? While some people can find love in the most unexpected situations and circumstances, some people end up parting ways even after they plan to spend their lives together. Such tumults of ups and downs make our life worth living. (Do Read: Anushka Sharma Reveals The Truth About Her Pregnancy, Says One Can Hide Marriage But Not Pregnancy)

One of our favourite actresses of the B-town currently went through a series of changes in her relationship pattern. Riding on a professional high these days, Katrina Kaif is undoubtedly one of the most eligible ‘singles’ of the tinsel town. The actress is looking forward to her upcoming film, Zero, and the promotions are going on in full swing. All thanks to the same, Katrina is finally opening up about her life, relationship status, marriage, kids in interviews and at one such instance, we get to hear what the actress feels. 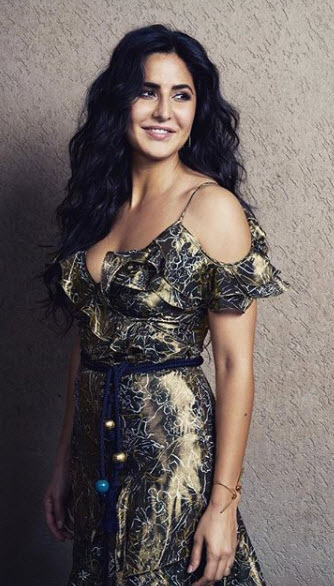 She further added, “I know love will come to me at the right time when I least expect it. I could drop a book at the airport and as I bend down to pick it up someone else goes down on his hunches too, to help me. I would look up, our eyes would lock and in that instant… love would happen!” (Must Read: Kartik Aaryan Responds To Sara Ali Khan's Wish To Date Him, Says He's Waiting For Her Address)

Katrina Kaif’s relationship status has never ceased to make headlines. In an interview with Vogue India, the gorgeousness stated, "Often times, throughout my career there’s been such prominent talk about the friendships or relationships I’ve had in my life, so that when you speak or when you’re spoken about in the media it’s in the context of another person and with another person." 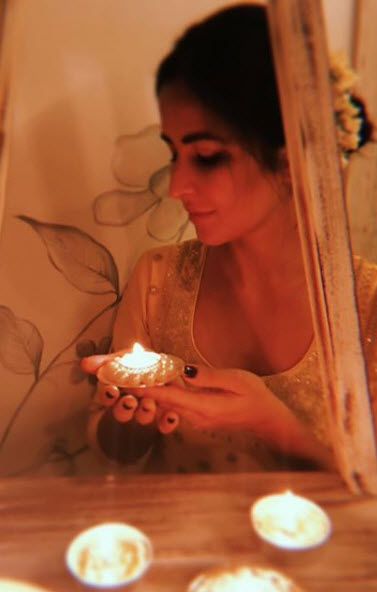 Post her breakup with Ranbir Kapoor, Katrina had a lot of time at her disposal to think about herself. Speaking about the same, she had stated, “What human nature does is that when we have something, or someone, to focus on, we can also shift a lot of our attention there, so we are not really forced to look at ourselves in any great perspective. We’re able to kind of shift a lot of responsibility—on decisions, for happiness, for entertainment and motivation. So now, when the sole burden of your life, what you’re doing, and your state of mind is on your shoulders because there’s nothing to distract you, that is a very intense time.”

She also shared that although there were moments of sadness, insecurity and self-doubt, she is grateful that these storms came her way. The Baar Baar Dekho star stated, “I now see it as a blessing because I was able to recognise my patterns, thought processes and things that I had been so sure of my whole life. I could see them from a whole different perspective.” Remember how in a 2016 throwback interview with The Indian Express, Katrina had shared that in reality, she would choose her marriage over career? The Ek Tha Tiger star had then shared, “Absolutely, if I wanted to. I will not being forced or coerced into it. If that is what I felt then absolutely yes. If I feel my heart should be at home and raise children absolutely yes. I believe that every woman should follow her instinct.” (Also Read: Priyanka Chopra's In-Laws Lash Out At A US Magazine Who Calls Her A 'Modern-Day Scam Artist') 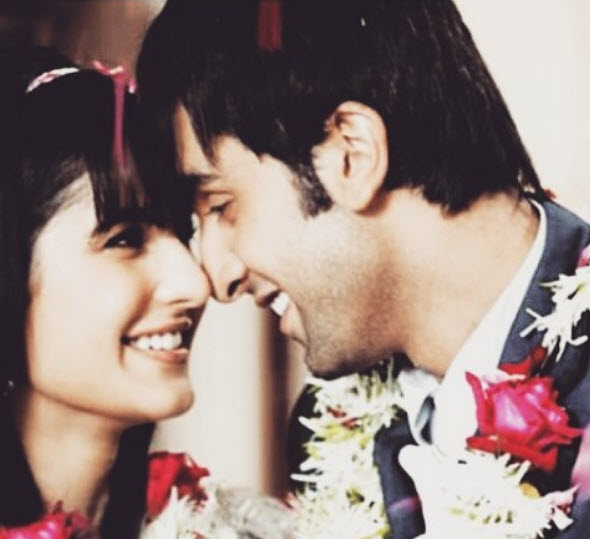 On her camaraderie with Ranbir’s family, Katrina had then stated, “I am not as close to Ranbir’s family as I would like. But I would like to hang out with them more. Family would be a defining factor when I make the decision to marry. I am a very responsive person. So, if my partner gives me what I need, I can be the best girlfriend you can wish for.”

Katrina, we really hope that you bump into ‘your kind of man’ picking up a book at the airport! Good luck!