Kareena Kapoor Khan and Saif Ali Khan have been living their ‘happily-ever-after’, however, do you know Kareena has been a possessive wife and gets jealous when Saif talks with a pretty girl? Video inside! 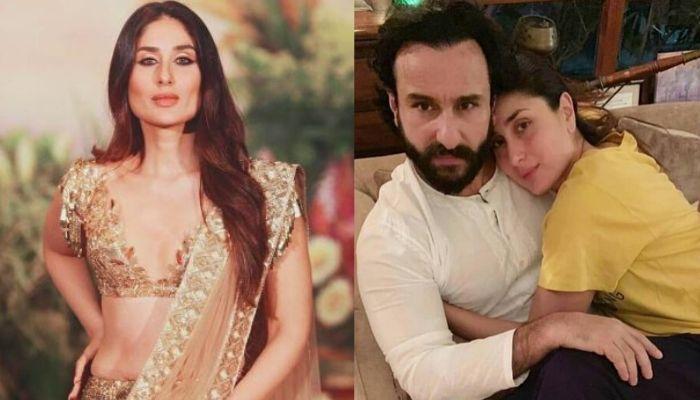 Being a little jealous and possessive is a part of love. What would be love if there is no fear of losing the love of your life to someone else? However, there is a very thin line that needs to be maintained because it won’t take you long to end on the other cringy side of jealousy and possessiveness, making your relationship suffer. (Also Read: Shah Rukh Khan Had Chosen His 'Love' When Asked To Choose Between His Wife, Gauri Khan And Movies)

Bollywood’s one of the most sought after couples, Kareena Kapoor Khan and Saif Ali Khan ooze out the vibes of compassion and sensibility. The two looks practical with their approach towards relationship and life and probably that is what has made their relationship an ideal one. Saif and Kareena had worked together in the movie, Tashan in 2007 and had fallen in love. The couple had tied the knot on October 16, 2012. On December 20, 2016, the two were blessed with a blue-eyed prince, Taimur Ali Khan. The couple is living their ‘happily-ever-after’ since more than a decade now. However, do you know Kareena has been a possessive wife and gets jealous when hubby, Saif talks with a pretty girl? Scroll to read further! 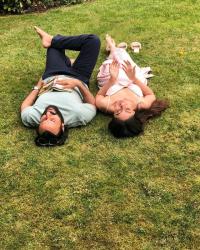 In a throwback interview during the promotions of Kurbaan, Saif and Kareena were asked ‘Who is more possessive in the two of you?’ To which, first Kareena had given a funny look, indicating towards Saif as the possessive one. However, it was Saif, who had gone on to say that he feels they both are possessive, to which Kareena had added how she is equally possessive as she gets very jealous if a nice pretty girl talks to Saif. Well, as we said being jealous and possessive is also a part of love. Check out the video below:

Kareena and Saif have always been vocal about their love for each other, and how they have made the best decision to be together. In a conversation with BBC Asian Network, Kareena had talked about life after marrying Saif and the things she has learned from her husband. She had said, "The best thing I’ve learned from Saif is being comfortable with myself and not always be running after money, success, fame. He’s taught me to love the greater things in life, that there’s something greater than money, fame and success, which I probably didn’t know -- like family, love, calmness, peace of mind, or reading a book, or sitting and having a conversation not about work and competition.” (Don't Miss: Namrata Had Shared Same Cuddled-Up Picture With Mahesh As Samantha And Naga On The Same Day) 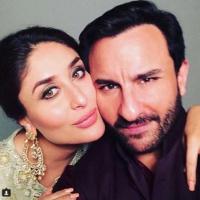 However, this was not the first time that Kareena Kapoor Khan had called marrying Saif Ali Khan, the best decision of her life. Kareena had attended the Hindustan Times Leadership Summit in 2019. During the event, she had said that marrying Saif when she was at the peak of her career was the best decision of her life. Bebo had revealed, “The decision to get married was...it is not a crime to be in love and if nobody wants to work with me because I am in love and I am married then don’t because I will do whatever I want. Everyone said your career is over and I said if it is so, be it. But this is what I want to do, this is the person I want to spend the rest of my life and I will do it. I think it the best decision I have made, as of now."

Earlier in an interview with Pinkvilla, Kareena had revealed an interesting detail about her love story with Saif. She had shared that Saif had proposed to her twice, but every time she had said she doesn't know. In Kareena's own words, "He did tell me that ‘I think we should get married’. He told me that in Greece and he told me that in Ladakh as well. And at that time I was like ‘I don’t know because I don’t know you’. So it was not really a ‘no’ but it was more like an ‘I want to know you better.'" (Recommended Read: Kareena Kapoor Khan And Amrita Arora's Throwback Post-Workout Picture Is All About Friendship Goals)

Do you also feel jealous when your partner talks with someone else? 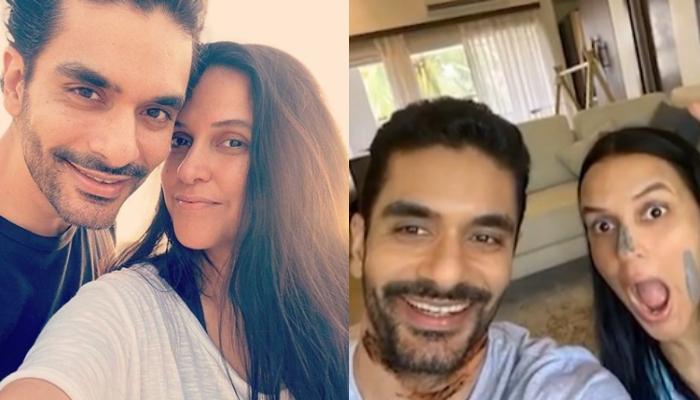