Some Bollywood actresses started their journey in the world of glitz and glam by setting their foot in modelling. Here's a list of 5 leading actresses, who started as a model with a meagre fee.

Bollywood actresses and their charismatic beauty always make into the headlines. But, with the shift in the paradigms of the Hindi film industry, now we have seen the actresses taking up the lead roles in movies and coming out with flying colours. These days, the actresses are breaking the pre-conceived notions about their male counterparts being better than them and are acing their roles in the female-centric films.

However, most of the leading actresses in the film industry didn't start their career in the glamour world with acting. Initially, they used to work as models and etched their names with their talent and modelling. With that said, the divas, who have a net worth of crores, had started their journey with a meagre modelling fee. So, without further ado, let's have a look at 5 Bollywood actresses, who began their career with modelling and find out how much money they had got for their first modelling gig. Aishwarya Rai Bachchan is a brand in herself. Over the years, she has etched her name in millions of hearts worldwide. From winning the Miss World title in 1994 to giving some blockbuster films, Aishwarya had a glorious career in the Indian film industry. She is one of the most successful actresses in Bollywood, and her popularity is second to none. Recently, Aishwarya had made headlines as her old modelling pictures had gone viral on the internet. Surprisingly, she was paid Rs. 1,500 for her first modelling assignment. And now, it's been exactly 30 years since Aishwarya Rai Bachchan had modelled for a fashion catalogue alongside Sonali Bendre, Tejaswini Kolhapure and others. In the pictures, Aishwarya had looked unrecognisable in ethnic ensembles paired with the 90s iconic hairstyles and makeup.

There is no denying the fact that Deepika Padukone is one of the most talented and finest actresses in Bollywood. But on top of that, she's an exceptional human being too, in terms of her personal life. Deepika Padukone is often regarded as the most followed style icon, as she never fails to amaze people with her fashion statements. She is the first Indian to have become a member of the jury at the 75th Cannes Film Festival. 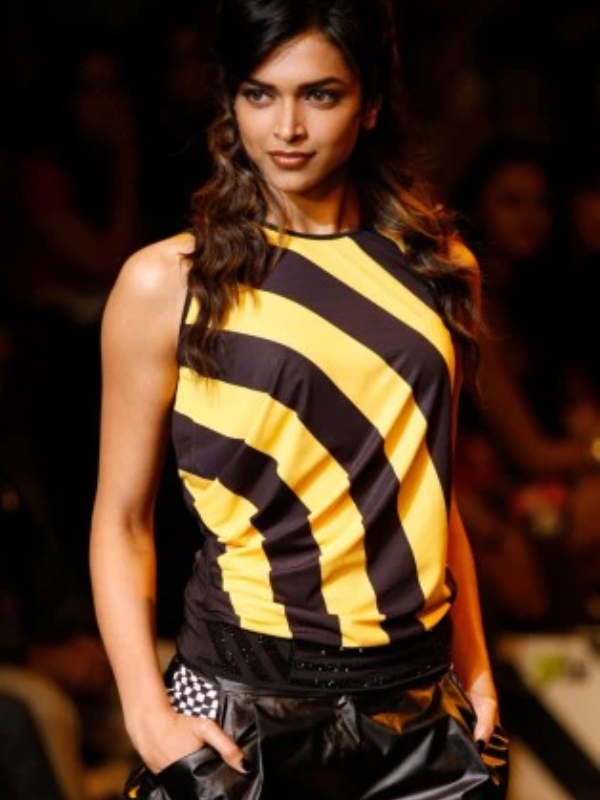 Deepika Padukone had come to Mumbai to try her luck in acting and had set her foot in the world of modelling. In one of her interviews with a leading media portal, Deepika had revealed that she was paid Rs. 2000 for her first modelling gig. And now, she is a self-made woman with a net worth of approximately Rs. 314 crores. Every Bollywood buff will agree that the gorgeous actress, Priyanka Chopra Jonas is a powerhouse of talent. PeeCee has proved her mettle as an actress, a singer and a philanthropist. The Desi Girl of Bollywood has often awestruck us with her acting chops, grace, and popularity. But, when it comes to work, Priyanka Chopra Jonas stays true to her commitments. She is a workaholic and continues to earn name and fame both in B-Town as well as the Hollywood industry. Priyanka Chopra is ruling and has become a global icon. However, did you know that Priyanka was paid only Rs. 5000 for her first modelling project, and she didn't know what to do with that money. Her first salary was super special for the international diva, and reportedly, Priyanka never spent that money and still treasures it.

Anushka Sharma had got her first break as an actress with YRF’s Rab Ne Bana Di Jodi opposite Shah Rukh Khan. Anushka, who is known for her exceptional acting skills, is well-known for her outspoken personality and elegance. The stunning diva does some real hard work to achieve and maintain her image in Tinseltown. Over the years, Anushka Sharma has, time and again, impressed the audience with her acting chops in movies like Jab Harry Met Sejal, Zero, Rab Ne Bana Di Jodi, Ae Dil Hai Mushkil, and many others. 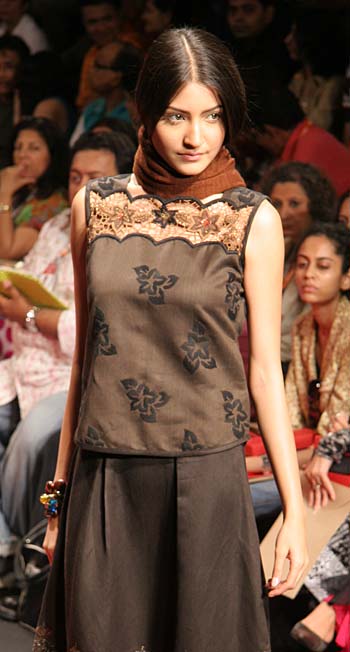 Anushka Sharma's net worth is Rs. 255 crores today, and she is married to one of the most successful Indian cricketers, Virat Kohli. However, she had got paid only Rs. 4000, when she had started her career as a model. And looking at her position today amuses us as the actress has come a long way during her career. 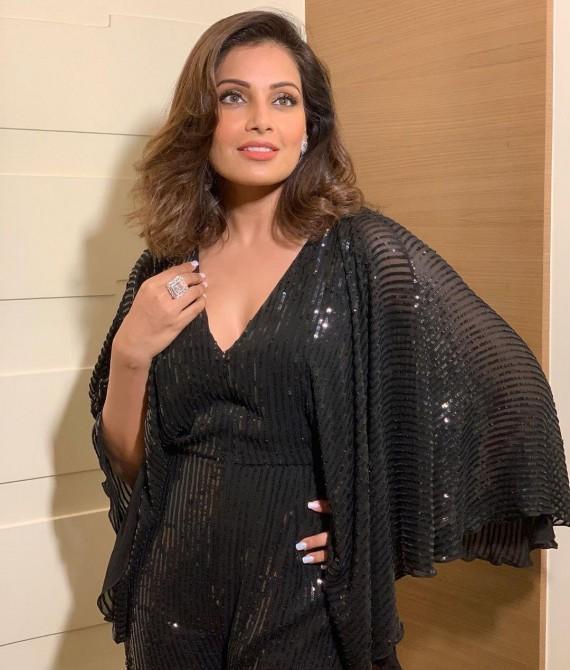 Bipasha Basu had made her Bollywood debut with Abbas-Mustan's thriller, Ajnabee and had won the Best Debut Award for her performance. However, she had risen to fame with her role in the film, Raaz, and she was also nominated as Best Actress at the Filmfare award ceremony. Ever since then, there was no looking back for the actress. Over the years, Bipasha had appeared in numerous horror films, including the likes of Alone, Race 2, Bachna Ae Haseeno, Raaz 3, Aa Dekhen Zara, and many others. Bipasha Basu has a net worth of Rs. 113 crores, and journey is every bit inspirational. The actress had started her career as a model at a very young age and had gained much fame and recognition from it. However, during her initial days as a model, Bipasha was hardly paid around Rs. 1000 to 1500 for each assignment. However, today, Bipasha changed her fate and has become a queen.

Well, we are stunned by the fact that these leading actresses started their journey with so little fee and are charging crores for a project. What about you? Let us know. 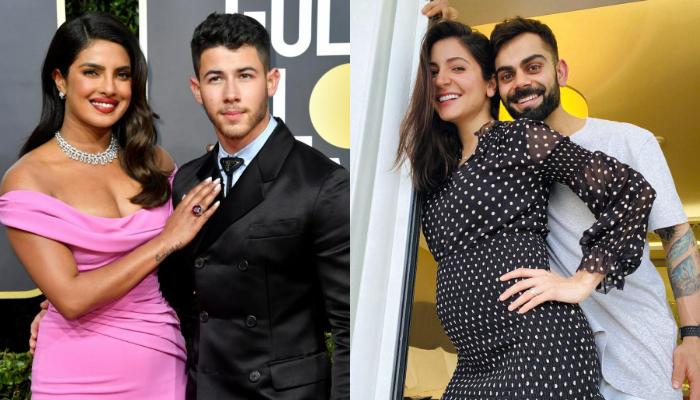 Rumours and gossip about a celebrity become part and parcel of their life. Every day several cameras and many eyeballs hover around them to get one new update on their life. From dating to break up, wedding to divorce, pregnancy rumours to baby deliveries, the vicious cycle of getting to