Bollywood actress, Priyanka Chopra Jonas has become a mother by welcoming her daughter, Malti Marie Chopra Jonas into her life via surrogacy. Check out an interesting incident from her childhood!

Born to the physicians, late Dr Ashok Chopra and Dr Madhu Chopra, Priyanka Chopra belongs to an army background. The gorgeousness has made an identity for herself not just in Bollywood but also Hollywood, courtesy to her parents' support. For the unversed, Priyanka's daddy dearest, Dr Ashok Chopra had left for the heavenly abode on June 10, 2013, and ever since then her mom, Madhu had been her pillar of strength. From supporting her dream of becoming an actress to motivating her to be a part of the Femina Miss India contest in 2000, Madhu has been an incredible support to Priyanka.

Married to popular singer, Nick Jonas, Priyanka Chopra Jonas is a global icon. The couple had embraced parenthood by welcoming a baby girl via surrogacy in January 2022. Ever since then, Nick and Priyanka are keeping a low profile, and their fans are eagerly waiting to witness their favourite couple, acing their parenting duties. However, did you know long before becoming a mother and getting married, Priyanka Chopra had wanted to keep an abandoned child but her mom had stopped her? 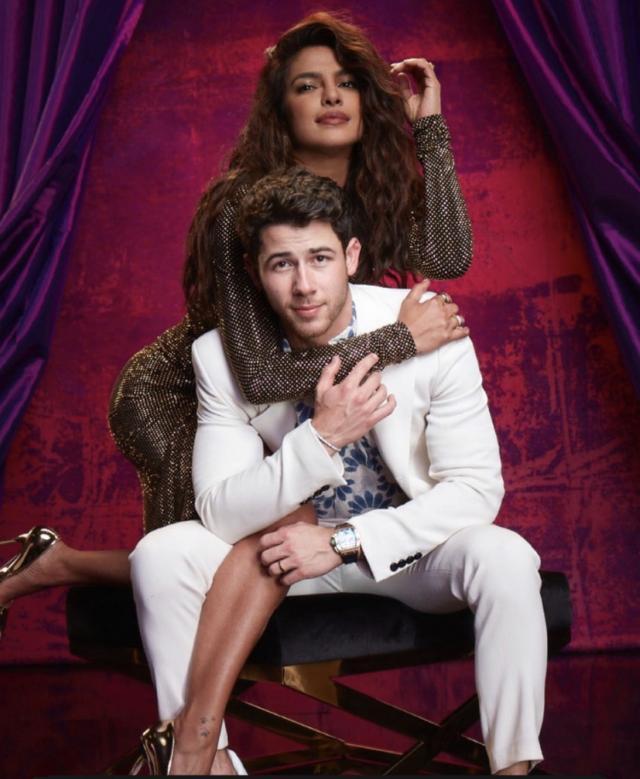 In her memoir, Unfinished, Priyanka Chopra Jonas had talked about an incident from her childhood and revealed that her mom, Dr Madhu Chopra had found an abandoned baby and had brought her home. Taking a trip down the memory lane, Priyanka recalled that she had woken up one night after hearing a commotion in her house and had seen her mom cradling a newborn baby. She had written in her book:

“My grandmother, who had come to live with us when Sid was born, was up and speaking in a low voice to my mother, who seemed to be racing around the house. Groggy with sleep, I got up to see what was going on and found Mom in the kitchen cradling a newborn in her arms." Priyanka had further mentioned that when she had asked her mom about the baby, her mother had shared that when she was making her way out of the hospital, she had heard a baby crying. She had added that it was raining heavily and she had found a newborn baby girl lying under her car and had decided to bring it home. Priyanka mentioned that she had insisted her mom to keep the baby but the latter had denied. Priyanka had continued:

"She told me that after the delivery, when she'd returned to her car parked on the road outside the hospital, she'd heard the sound of a baby crying. To her complete shock, while the rain was coming down in torrents someone had abandoned a newborn girl under the vehicle. That night, I desperately wanted for us to keep the baby, this impossibly tiny thing swaddled in my brother's clothes. Gently, my mother explained that we couldn't.”

Also Read: When Neena Gupta Revealed Why She Was Called Bad Girl In College And Shared Her Mom's Reaction 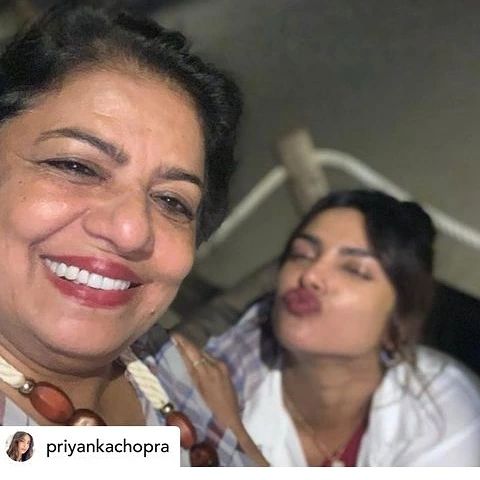 Priyanka had also revealed that since there was a lot of paperwork involved in adopting a child so her mother had decided to give the baby to a childless couple. The actress had revealed that she had carried the baby in her arms as they had drove to hand the baby over to the couple in heavy rain. Sharing how the couple was extremely grateful after meeting the baby on the festival of Janmashtami, Priyanka had concluded:

"There was plenty of legal paperwork that would have to be completed, but I was unaware of that at the time, focused as I was on holding the baby snug in my arms as we drove through the stormy night to the home of that waiting couple. I will never forget the looks on their faces, how the woman fell to her knees in gratitude, how they both cried at the miracle of a baby showing up out of the blue, in the driving rain, during the festival Janmashtami." 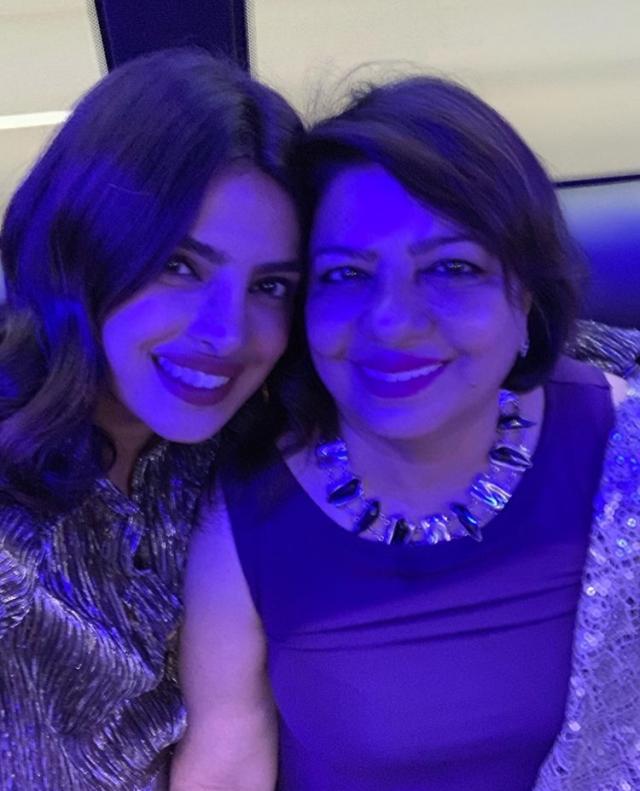 Next Read: When Mahesh Bhatt Shared Lip-Lock Moment With Daughter Pooja Bhatt, Revealed His Desire To Marry Her 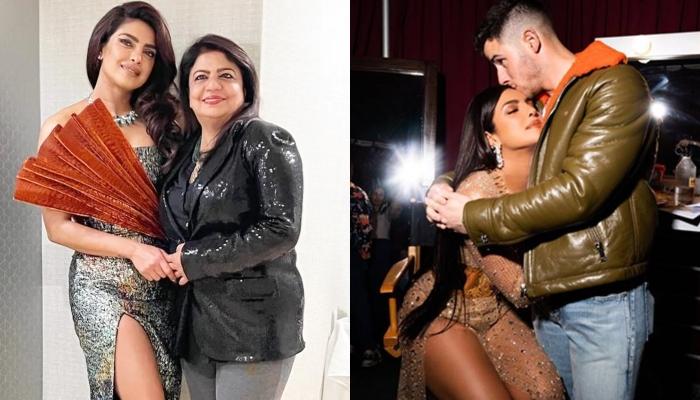 Global icon, Priyanka Chopra Jonas is a diva, who believes in speaking her heart out without mincing her words. Over the years, we have seen us conquering millions of hearts with her confidence and graceful personality. Married to her actor-singer husband, Nick Jonas, Priyanka has beautifully adjusted herself in the