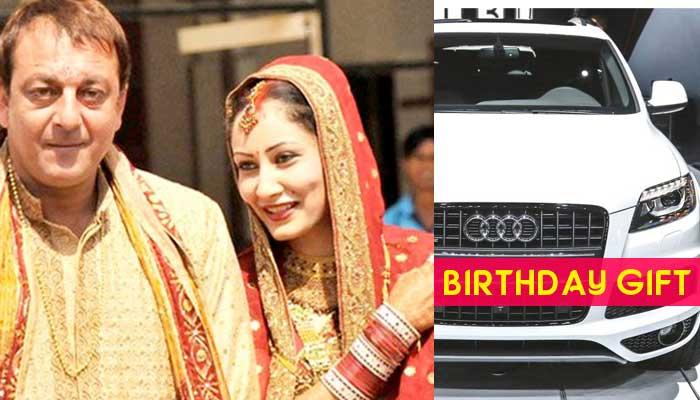 Often we say, and believe, that the lives of Bollywood superstars are just perfect. We think that since they have so much fame and money, and so many fans, they must be happy. But, that is not always true.

B-Town’s very famous and loved actor Sanjay Dutt, aka Sanju Baba, is a proof of that. He had an amazing career, he was a very well-liked actor and had lots of fans. But fate took a wrong turn and all that was gone from Junior Dutt’s life. He had to spend a considerable amount of time in jail, away from his family, his wife and two kids (who are twins). 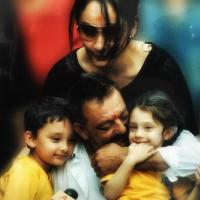 Finally, after completing his sentence, he was released from prison in February 2016. Since then, Sanju Baba has left no stone unturned in spending quality time with his family. We can see a lots of pictures of him vacationing with his wife and kids. And, we genuinely feel happy to see him and his family together. 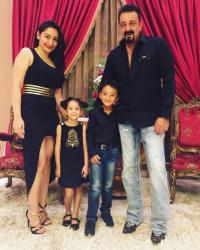 Sanjay’s wife, Maanayata has been a classic example of a perfect wife all through this difficult time. She was his pillar of strength. She showed her timeless love and faith in her hubby and always stood by his side, through thick and thin. 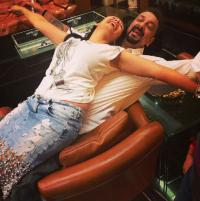 Amidst all this positivity that the Dutts rejoiced, another happy occasion has knocked the doors to this sweet family’s home. Sanjay Dutt rang in his 57th birthday on July 29, 2016. He partied with his family and a few friends.

Here are some pictures from the birthday bash: 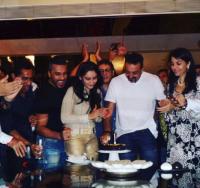 Aww, just look at them! So adorbs!

Do Check Out: When Sanjay Dutt's First Wife, Richa, Battling With Tumour, Got To Know About His Affair With Madhuri

Well, now comes the surprise. Sanjay’s loving wife Maanayata wanted to make her husband feel loved and pampered, and she did not leave any stone unturned in doing exactly that. She gifted her hubby an Audi Q7 on completing his ‘golden plus seven’ years. Isn’t that great?

Here are some pictures of the beauty on four wheels: 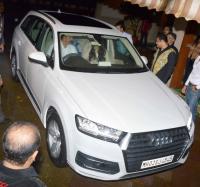 Must Read: This Man Hilariously Explains What's It Like To Fly With A Newlywed Couple

Maanayata also made sure that the number of the car was 4545, a combination which for some reason, is very dear to her husband. One lucky man, Mr. Dutt Jr. is, right? 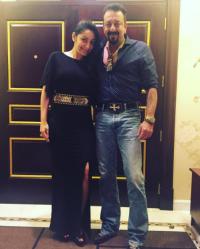 We are really overjoyed by the fact that the Dutt family is finally together after a separation of many years. We hope that they always stay this happy, and the love Sanjay and Maanayata have for each other may grow with each passing day! Happy Birthday, Sanju Baba!