Before tying the knot with Anushka Sharma, Virat Kohli was rumoured to be dating a few other actresses but none of his alleged relationships was confirmed ever, except one.

When you are a celebrity, your life becomes an open book for the media and your fans, and no matter how much you try to keep your personal life away from the limelight, it is scrutinised by everyone. More than anything, the dating reports of celebrities interest their fans the most. It was in 2017 when the captain of the Indian cricket team, Virat Kohli had exchanged wedding vows with Anushka Sharma. But before making his relationship official with Anushka with their intimate wedding in Tuscany, Italy, Virat was rumoured to be dating a few other actresses but none of his alleged relationships was confirmed ever, except one.

The heartthrob of the cricket fraternity, Virat Kohli became the number 1 batsman on ICC’s list of cricket rankings with his grit and determination. As much as Virat had hit the headlines for his professional accomplishments, he has made the news for his personal life too. When Virat and Anushka were dating, neither of the two had confirmed their relationship in the media. But Virat and Anushka had stood by one another, made public appearances together and praised each other in interviews, making their relationship official indirectly. Even after marriage, Virat and Anushka had maintained their privacy from the media and their fans but quite often, they delight everyone with the scoops of their personal life.

Before Anushka Sharma, Virat Kohli had allegedly dated South Indian actresses, Sakshi Agarwal, Tamannaah Bhatia and Sanjjanaa Galrani and Femina Miss India 2007, Sarah Jane Dias. Another affair of Virat was with Brazilian model and actress, Izabelle Leite. According to a report in the IANS, Virat and Izabelle had dated for two years before calling it quits. For the unversed, Izabelle had made her Bollywood debut with the film, Talaash: The Answer Lies Within and was also a part of Hindi movies, Sixteen and Purani Jeans. A few pictures of Virat and Izabelle are going viral on social media. Check them out: 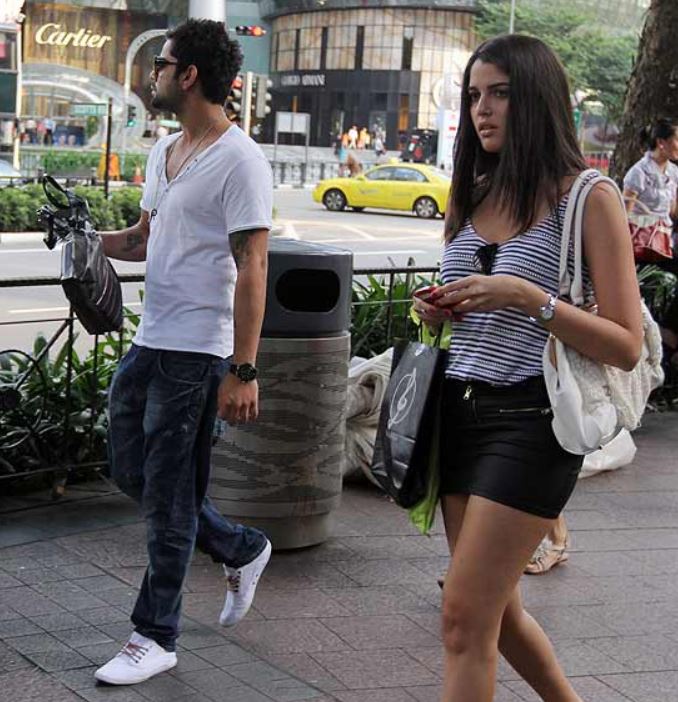 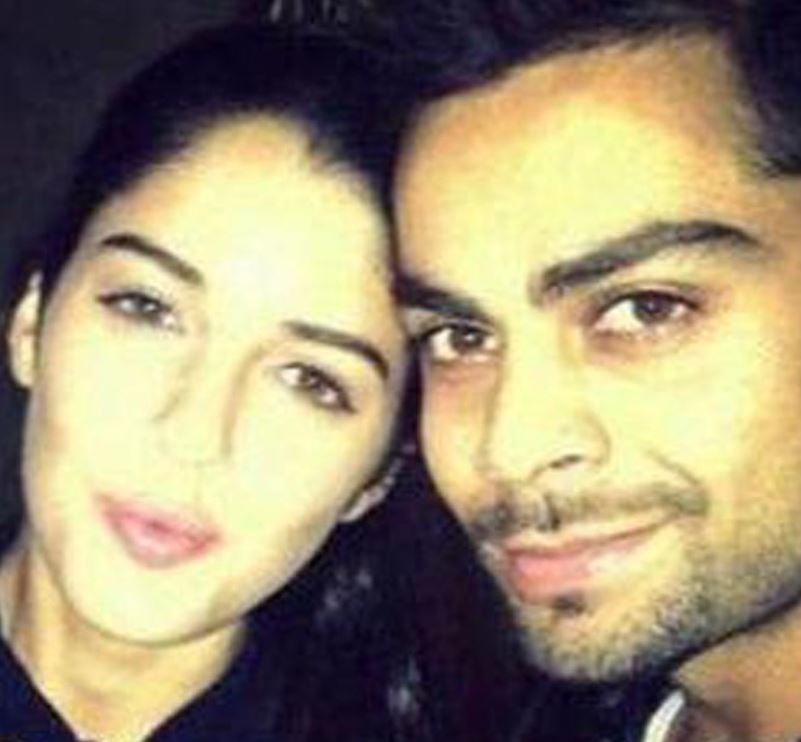 In a 2014 interview with Bollywood Hungama, Izabelle Leite had confirmed her relationship with Virat Kohli and denied dating Student of the Year fame, Sidharth Malhotra. Izabelle had said, "Virat was one of the first Indian friends I had when I came to India. We were dating for quite a while. We were together for almost two years. But we didn't want to make it public. So yeah, Virat and I did have a relationship. But Sidharth is only my friend and yes, we do spend time together as well." Izabelle was also rumoured to be dating her Purani Jeans co-star, Tanuj Virwani. Clarifying the same, Izabelle had stated, "Tanuj is my co-star and since we started the workshops for Purani Jeans we became really good friends. And we always meet each other. I know his parents as well and they are really nice to me. There is nothing beyond that." Also Read: When Abhishek Bachchan Gave Savage Reaction To A Fan, Who Expressed His Wish To Marry Aishwarya Rai

As per a report by News Track Live, Izabelle Leite had spoken about her break-up with Virat Kohli. She had said, "Yes, we were in a relationship for two years. This relationship ended with mutual consent. Now we are good friends." Revealing that Izabelle had loved Virat 'dearly', one of her friends was quoted as saying, "The two met in Singapore during the shooting of an Ad and Virat did not go with her to much public place so that people would not know about him." While that was about the past, Virat Kohli is now happily married to Anushka Sharma and in January 2021, the couple had welcomed their first child, Vamika. It was in 2020 when Virat and Anushka had completed three years of married life and on the special occasion, the couple had posted lovely pictures on their respective social media handles. Virat had posted a throwback picture with Anushka from their wedding and had captioned it as "3 years and onto a lifetime together." Anushka had shared a candid click with Virat from one of their vacations and had written, "3 years of us & very soon, 3 of us. Miss you." 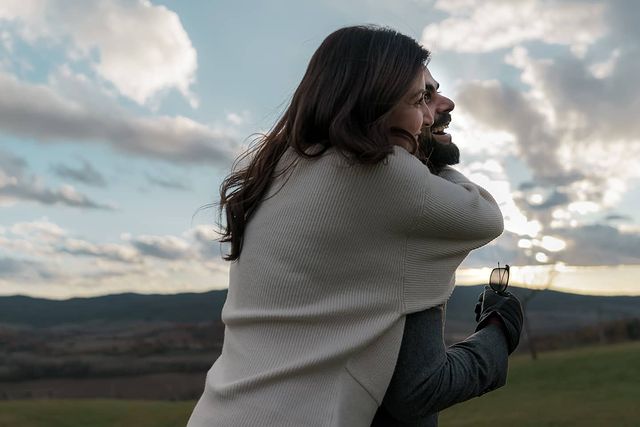 On the professional front, Izabelle was last seen in the Telugu film, World Famous Lover (2020).