Katrina Kaif and Vicky Kaushal are all set to tie the marital knot in the coming months. The couple will send out a formal note announcing the wedding soon.

After Patralekhaa Paul and Rajkummar Rao, Vicky Kaushal and Katrina Kaif will be another anticipated celebrity couple in Bollywood, tying the knot this year. According to reports, Vicky Kaushal and Katrina Kaif will celebrate their wedding events from 7th to 9th December 2021. Their families and friends are quite busy preparing for the dreamy wedding functions from haldi, mehendi, phere and catholic wedding. From their outfit to the destination, the media is in a frenzy over everything related to Vicky and Katrina's D-day.

The rumoured wedding of actors Katrina Kaif and Vicky Kaushal is the talk of the town. With the wedding season officially on, their fans are waiting for their upcoming rumoured wedding. Despite keeping their wedding preparations a hush-hush one, the couple has started prepping up for their D-day with the duo having a roka ceremony at Kabir Khan's home and Katrina trying out her wedding outfits at her friend's place. And here comes another big update!

Recommended read: Sushmita Sen Talks About Her Surgery She Underwent A Few Days Before Her 46th Birthday

As per a report in IndiaToday, a source close to Katrina Kaif and Vicky Kaushal spilled the beans about another major event of their rumoured wedding. The source revealed that the couple will send out a formal note announcing their wedding soon. Talking about the same, the source said:

“Both Vicky and Katrina have cordial relations with the media and they plan to share the good news with everyone and make a public announcement soon.” 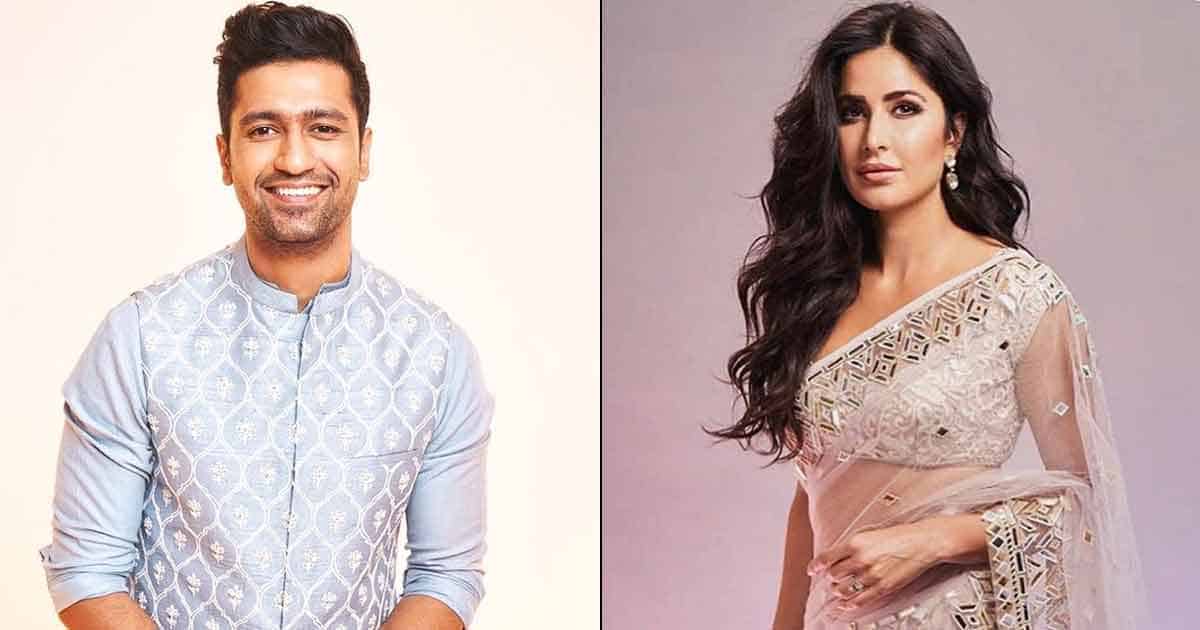 The source further shared that Vicky and Katrina will ask for best wishes from their friends in the media fraternity. Moreover, the guestlist for the wedding is also being prepared with the available dates of their friends from the industry. It includes some prominent names from the film industry, including their co-stars, producers and directors. 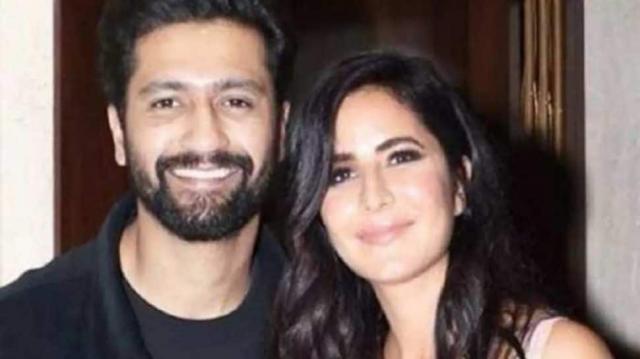 A few days back, a report in India Today had revealed that Katrina Kaif had kickstarted the trial for her bridal wear at a friend's place. The reason behind choosing her friend's place to try out her outfits was to avoid the glares of the media. The gorgeousness wanted to keep the news of her wedding under the wraps, and to avoid it from becoming a headline, she had made a small bride tribe. A source had revealed:

"The fittings and trials are happening at her friend’s house. She doesn’t want any attention and media outside her building, so she’s been going to her friend’s place somewhere in Bandra. Katrina is very wary of any information coming out in the media and has kept her bridal team very tight. Every small detail is being shared on her personal WhatsApp group and outfit images and references are being discussed." According to a report in ETimes, the rumoured couple, Katrina Kaif and Vicky Kaushal had got hitched in an intimate roka ceremony at Ek Tha Tiger director, Kabir Khan's residence on the occasion of Diwali. A close friend of the alleged to-be-married couple had spilt the beans on Vicky and Katrina's roka ceremony and had told ETimes that they got rokafied in a hush-hush ceremony. Sharing the details, the source had revealed: 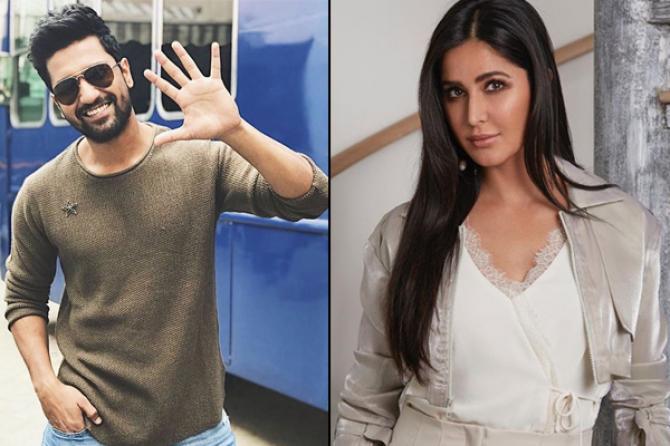 A few days back, another report of IndiaToday had stated that Vicky Kaushal had popped the million-dollar question to his ladylove in the sweetest way possible. As Katrina Kaif has a sweet tooth and is very much fond of chocolates, a source close to the actress had revealed:

"Vicky is true romantic at heart and totally smitten by Katrina. Even their common friends are a bit shocked on how obsessed these two are with each other. The pandemic and lockdown, in fact, got them closer and made their bond stronger. So when it came to popping the big wedding question, Vicky went all-out in true filmy style." For the uninitiated, Vicky Kaushal and Katrina Kaif are rumoured to tie the knot at Six Senses Fort Barwara, which is a resort in Sawai Madhopur.

Don't miss: Amitabh Bachchan Is All Praises For His Son, Abhishek Bachchan, Says 'Proud To Say You're My Son' 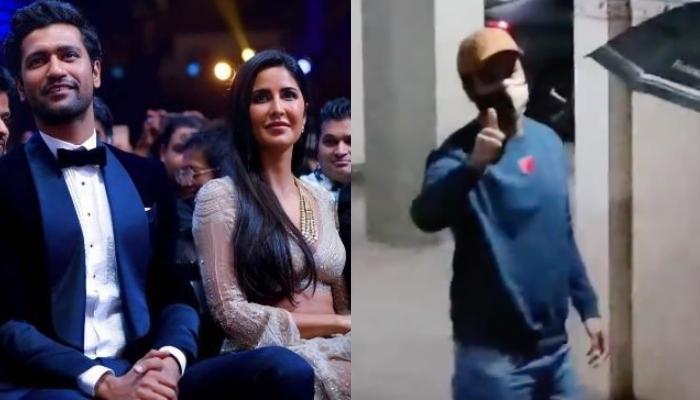 Finally, it is time to celebrate as Vicky Kaushal, and Katrina Kaif's wedding is happening. After weeks of speculations, whether they are tying the knot or not, the groom-to-be, Vicky Kaushal, confirmed the rumours when a paparazzo congratulated him. So now, we all are hooked to our Instagram feeds to