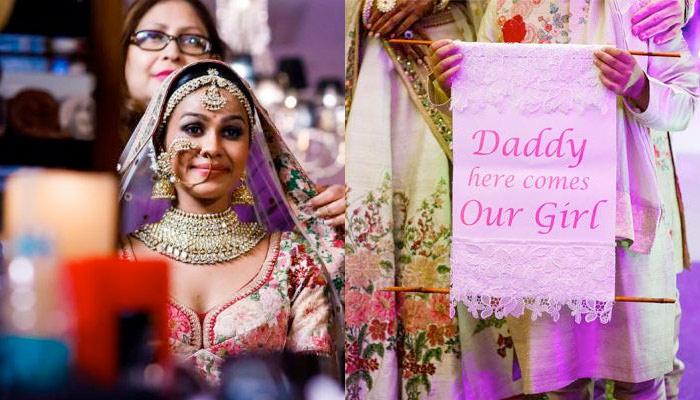 Today’s woman is strong, independent and bold. She can live her life on her own terms and can very well raise a child single-handedly. This is the story of a Hyderabad-based designer who raised her son after her divorce single-handedly. She recently tied the knot and her son was her best man.

Recommended Read: This Dog Was The Best Man At This Indian Couple's Wedding And The Pictures Are The Cutest 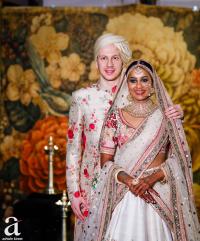 Here, we are talking about a very talented fashion designer, Archana Manchala who tied the knot with her longtime boyfriend, Paul. She was a Sabyasachi bride and also got featured in Band Baaja Bride (a NDTV Good Times show). 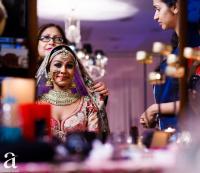 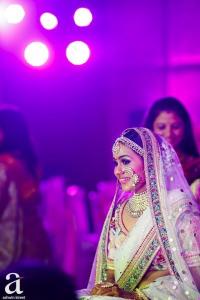 We can’t stop gushing about how beautiful her lehenga and bridal jewellery was! She was looking a vision in white, truly a royal bride! Isn’t she looking absolutely gorgeous in an all-white attire?

Also Checkout: Single Mother Performs 'Kanyadaan' At Her Daughter's Wedding; Inspired Others To Share Their Stories

Archana and Paul's wedding was a colourful affair with all the ceremonies like haldi, mehendi, sangeet and shaadi.

The cutest part about them was that they colour-coordinated all their outfits. The best part about this wedding was that Archana’s 10 year-old son actively took part in the wedding and became her best man, holding that adorable sign board. She walked down the aisle holding her son’s hand, twinning in the identical outfits, which was truly beautiful.

Archana had a very bad experience in her first marriage. She left her ex-husband and decided to end her troubled marriage for her son’s better future.

She then met her current husband, Paul who is a German diplomat. The couple met at a charity drive and love happened. 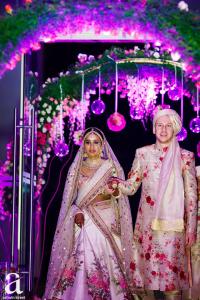 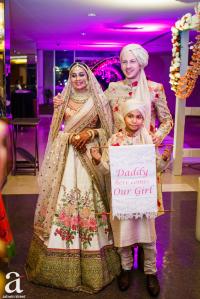 Also Read: 9 Bollywood And TV Actresses Who Are Above 30, Single And Rocking It!

About the second marriage, Archana was a little apprehensive as she wanted her partner and her son to bond well. Talking about the same, Archana said to a leading newspaper:

“After the divorce, my life was just about my son and work. After six years of being single, I met a German man. Even when we were dating, I was very clear that unless my son approved, we would not get married. Now, my son looks up to him as a father.” 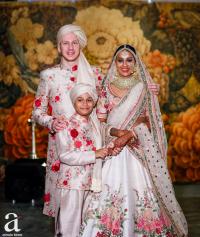 Sometimes, a second marriage brings happiness not only in your life, but in your child’s life as well. The same happened with her son and Paul. Talking further about the same, Archana said:

“My son was extremely happy when I was seeing my partner, as he had seen me suffer in my first marriage. I introduced my son to him and saw how they broke the ice. They took time, but bonded beautifully.”

This beautiful wedding was captured by Ashwin Kireet Photography.

Well, we must say, Archana is very lucky to have two wonderful men in her life who love her so much. Our heartiest congratulations to Archana and Paul for their new innings.