Bollywood and television world has witnessed the rise of many fine, versatile actresses who are single moms, and one such actress is Achint Kaur who was last seen in Zee TV’s Jamai Raja. It’s been more than two decades that we have been admiring her prolific work on the small as well as the big screen, but there’s more to this beautiful actress and single mom than what meets the eye. (Recommended Read: 7 Single Telly Moms Who Did Not Need A Man To Succeed In Life)

Achint, who is best remembered for a slew of roles in celebrated Ekta Kapoor serials like Kyunki Saas Bhi Kabhi Bahu Thi and Kahaani Ghar Ghar Kii is a single mother of a 24-year-old son, Preetranjan. Achint had an arranged marriage when she was just 18 years. Talking about her first marriage, this Jamai Raja fame actress, in an interview with a daily, said, “I had an arranged marriage at the age of 18. There were several reasons why the marriage did not work. But we parted ways cordially. In fact, my ex-husband and I are still friends.” After her divorce, Achint was in a live-in relationship with fellow television actor Mohan Kapoor, for 16 years before they parted ways.

After 3 Years Of Maternity Break And 2 Babies, TV Actress Kanchi Kaul Is Set To Make A Comeback 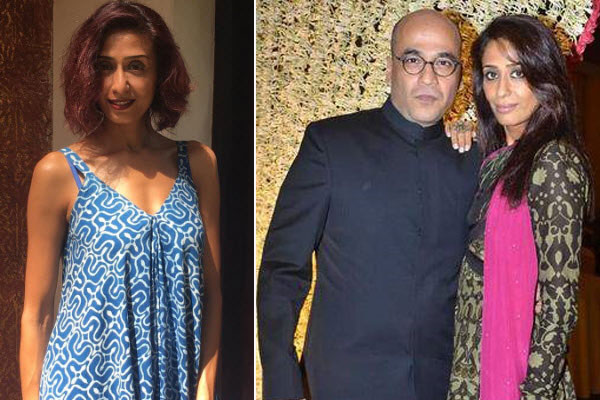 Achint’s son has a cordial relationship with Mohan. Talking about it, Achint said, “When Mohan entered the picture, Preetanjan was a bit confused and started asking questions. That’s when I explained to him that his papa and I had our own lives but we are still good friends. Now Preetanjan is fine with my new relationship, Mohan and Preetanjan get along well together.” She further added, “Also, I wanted my ex-husband to be very much a part of Preetanjan’s life. I told my ex-husband that no matter what happens between us, he and Preetanjan should always share a good relationship.” (Also Read: 10 Bollywood Couples Who Broke Up After Staying In A Live-In Relationship) 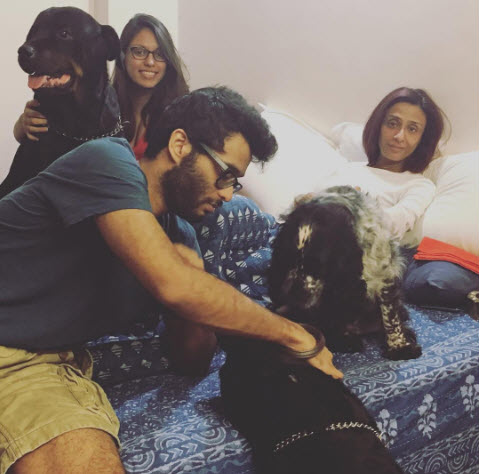 While speaking about her son, Preetanjan, she said, “I have always been very honest with Preetanjan. So, there is no disparity between what he sees and what he hears. He was just 5-6 years old when I got divorced. So, I didn’t really explain anything to him. As questions arose, I answered them. But we did not have any round-table conference to discuss the matter.” (Also See: 10 Bollywood Divas Who Redefined The Meaning Of 'Bold And Beautiful' With Their Powerful Roles) 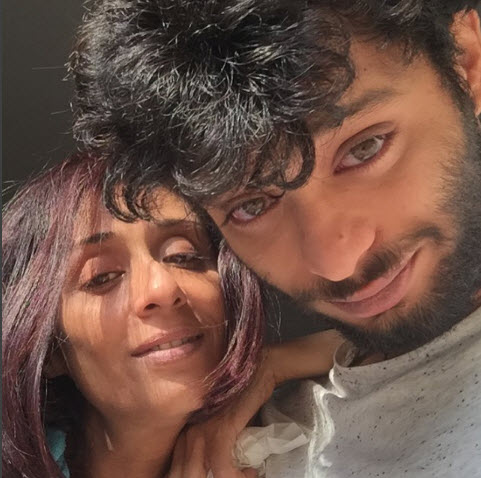 On his 24th birthday, Achint shared a picture of the two with this wonderful caption describing their relationship on her Instagram account, "Happy Happy Birthday You gave birth to a mother today twenty-four years ago I love you so much that there are no words to explain my feelings and emotions I realised when you were a little boy that God had sent me my soul mate and two years ago I found a Friend, philosopher and guide in you you take care of me as if I am a little girl thanks for coming in life without you my life would have been incomplete mwaaah." 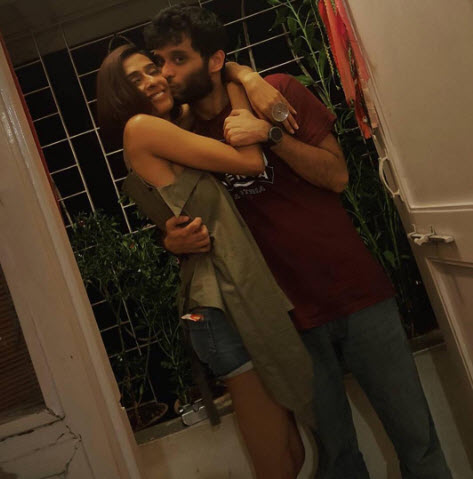 Being honest takes a lot of courage and we totally salute you Achint! In fact, she also had a heart-warming message for all the single mothers out there and we totally agree to what she had to say, “All I’ll say is stop wallowing. Be selfish, work for yourself. Take stock of the situation and stop worrying constantly about the future. Live your life today.”Isn’t this a beautiful way of looking at your life ahead? That’s the kind of positivity all single moms need in their life!

Here’s wishing Achint and Preetranjan lots of fun and happy moments together.

Next Read: 10 Supermoms Of Television World Who Are Setting Examples For All The Mothers

After 3 Years Of Maternity Break And 2 Babies, TV Actress Kanchi Kaul Is Set To Make A Comeback