On-screen, they might have a blissful married life with kids, but off-screen these actresses had a turbulent married life, which ultimately led to divorce, leaving them with the kids. But these telly stars did not break down, instead, they stood tall and raised their kids with no support from their ex.

Recommended Read: 10 Famous TV And Bollywood Celebrity Couples Who Are Separated But Not Divorced

Mandira Bedi Wore 'Bikini-Saree' On Her Beach Vacation To Maldives And We're Yet To Get Over It!

These single telly mothers are an inspiration to the other single mums who raise their kids all by themselves without any support from others. So, let us have a look at some of these brave and happy single mums of our telly world. Shweta Tiwari was just 19 years old when she and Raja Choudhary got “married after just three months of knowing each other” in 1998. Soon after marriage, Shweta was expecting her daughter, Palak. While she was happy with the good news, her married life was in troubled waters. And after nine years of togetherness, Shweta finally separated legally from Raja in 2007, due to his abusive and violent behaviour. Palak’s upbringing was now Shweta’s responsibility alone. Instead of being a strict mom, Shweta tries to maintain a friendly relationship with her daughter:

“I am very close to my daughter. I don't try to be strict with her. I try to be friendly and find out things about her life from her. She tells me everything. She also tells me stuff, which she doesn't tell her friends. I think I am her best friend.” 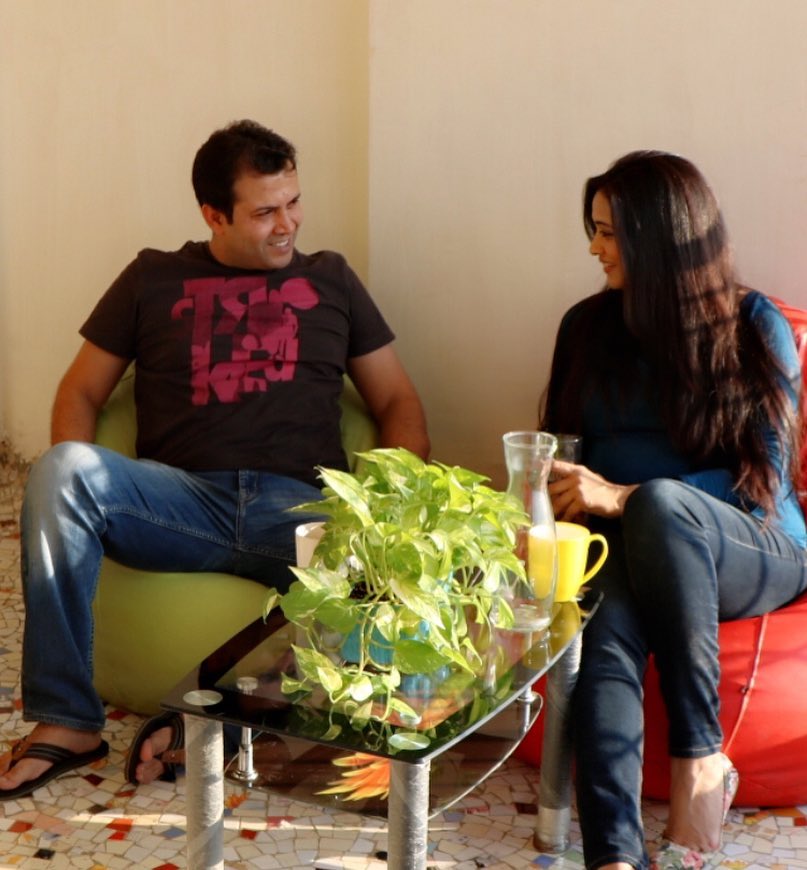 After all the ups and downs in her personal life, the actress finally found her soulmate in actor Abhinav Kohli and got hitched with him in 2013. Together they have a baby boy now whom they have named, Reyansh. 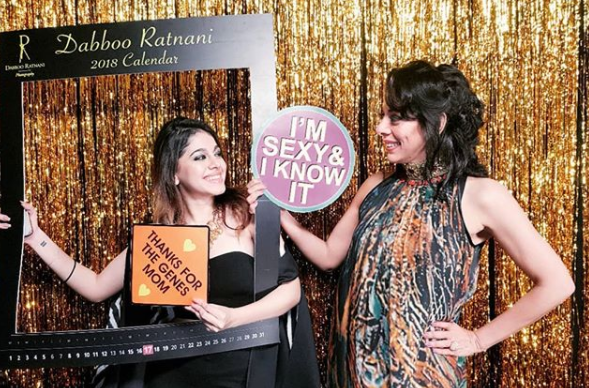 After getting divorced from Farhan Furniturewalla in 2003, Pooja Bedi took on the role of a single mother and raised her two children- daughter Aalia Ebrahim (born in 1997) and son Omar Ebrahim (born in 2000). And like every other parent she is also a strict mother:

“I'm more strict with my kids than my mom was with me. My kids get all the love in the world. But certain values are important, like respect for elders.”

You May Also Like: Married At 18, Single Mom To 3 Kids At 34, Kanika Kapoor's Story Will Run Chills Down Your Spine 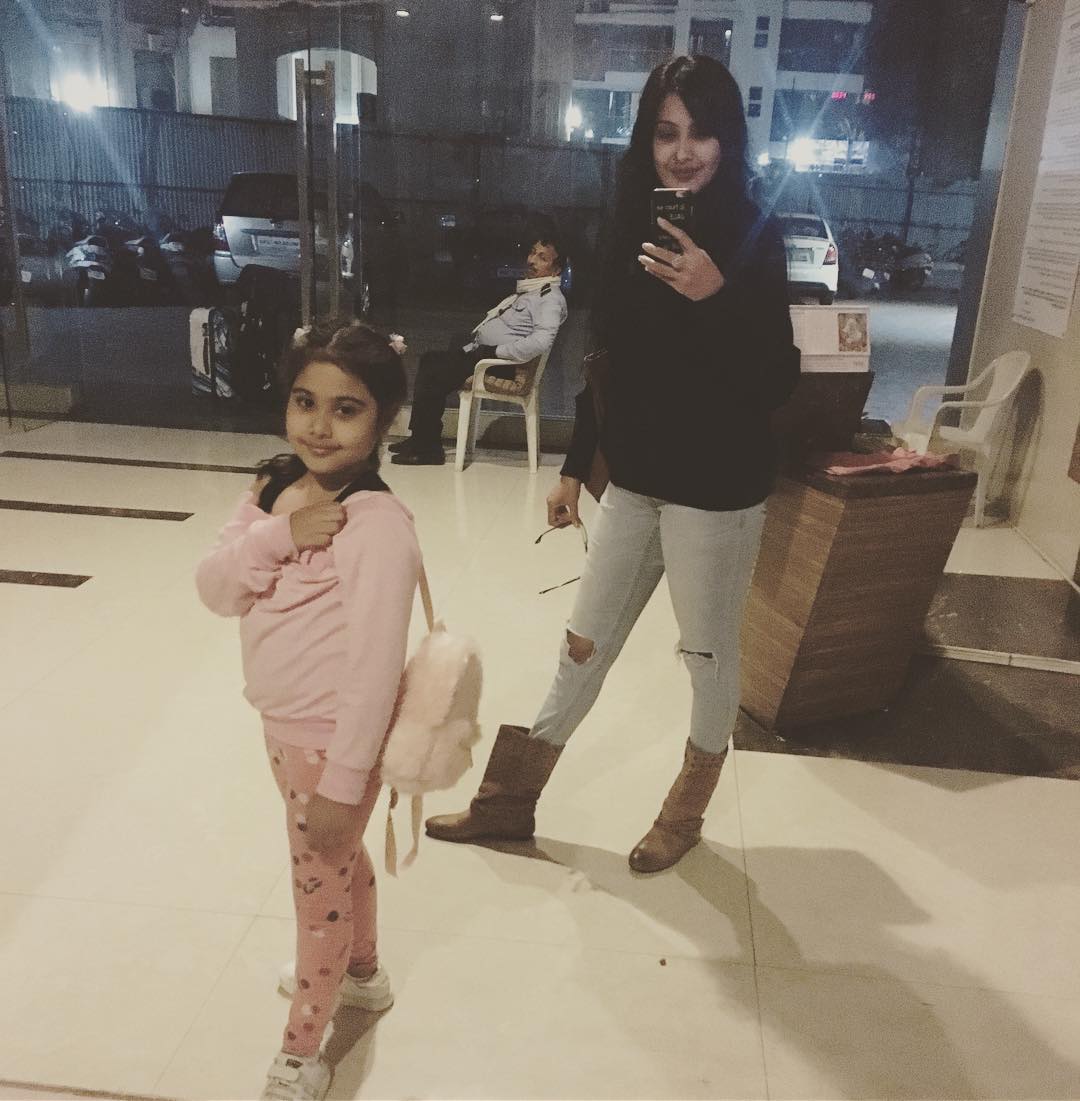 Kamya married Bunty Negi and was blessed with a little angel, Aara, in 2009. In fact, she always wanted to have a baby girl and was on cloud nine when her wish was fulfilled:

“I am really feeling on top of the world as our dream of having a baby girl has come true, it's really great to be a mother.”

But just after a few years, the couple filed for divorce in 2013, just a month before Kamya entered the reality show, Bigg Boss 7. After the divorce, the responsibility of bringing up Aara was on her shoulders. Although her world revolves around her daughter, Kamya is a strict mother:

“I also impose restrictions on my daughter, but am also very protective towards her.” 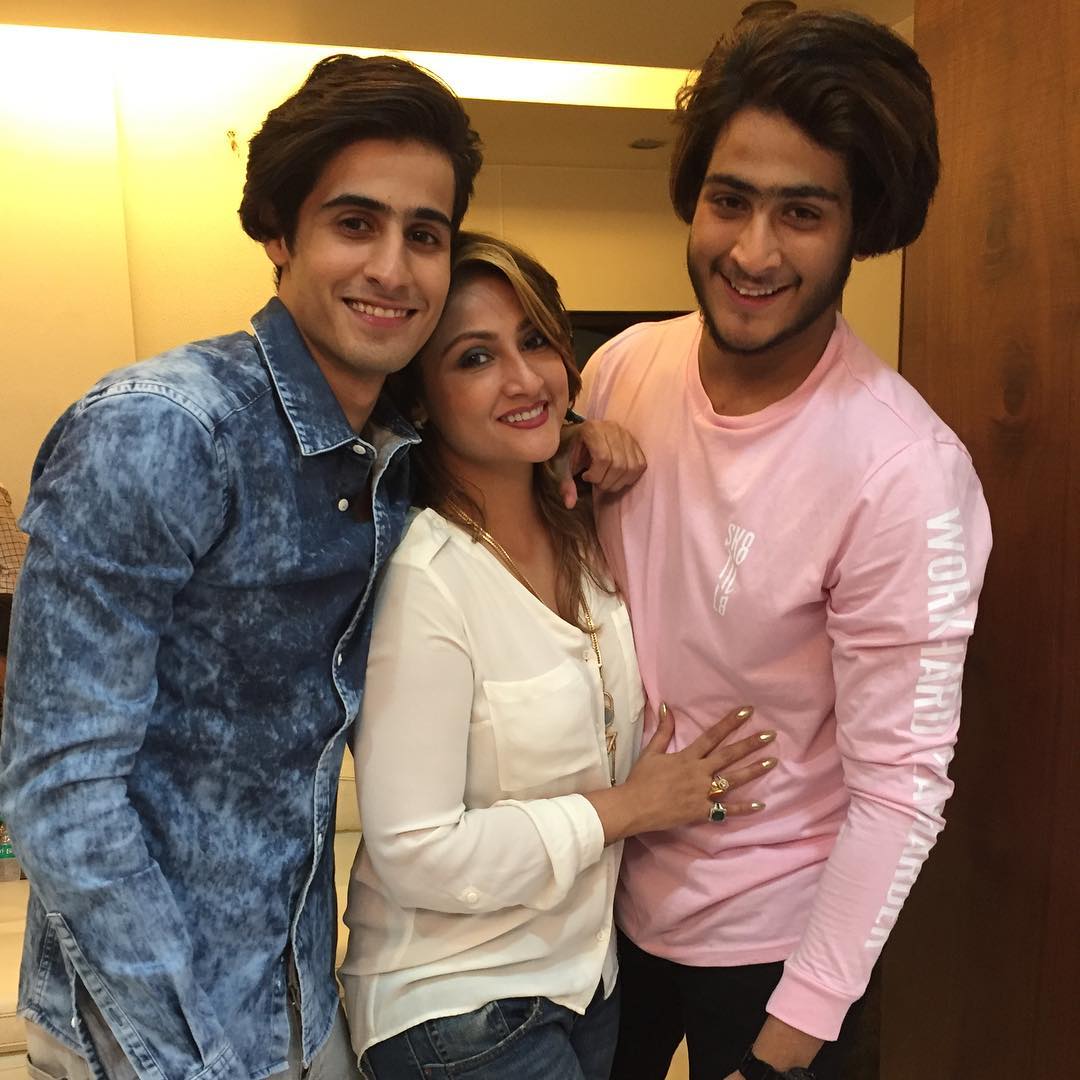 The famous vamp of the small screen, Urvashi Dholakia, happily raised her twin sons- Kshitij and Sagar, after getting divorced from her husband. The actress got married at the age of 16 and became a mom at 17! But after a year and a half of marriage, Urvashi parted ways with her husband and raised the boys all by herself. It must have been difficult for the actress to raise her twin sons when she was a teen herself, but Urvashi has no qualms about it. Here's what she said:

“I've never mulled over the past nor do I think about the future. I've only seen a small part of life; some people have suffered much more than me. At least I had a very supportive family.”

In fact, for this proud mother, her sons are her “support system". She also explained how being a single mother was a tough job. Here is what she said: 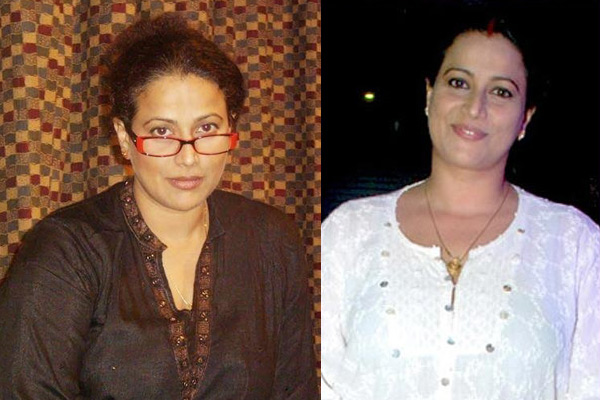 Mona Ambegaonkar delivered a baby girl, Diva, in December 2005 out of wedlock. It was rumoured that Dayananad Shetty, aka Daya from CID, is the father of the child. But putting all the rumours aside, Mona never revealed the identity of her daughter’s father and decided to raise the child without any support. About choosing to be a single mom, Mona once said:

“I am instinctively, a fighter. I mentally uncurl up off the floor before the count gets to 10. I am solely responsible for my life- the good and bad in it, the tough and easy of it- and there is a grand plan laid out by nature or God, which will ultimately be fulfilled. You can either choose to be ashamed of your past and lament and hide, or you can marvel at the challenges life set you and the trips it sent you on, gather up all that and put it into a picture album and turn it into memories.” Neena Gupta broke all the rules of the society when she decided to single-handedly raise her daughter, Masaba in 1989. Masaba is a love child of Neena and West Indies cricketer, Vivian Richards. Although, the two never married, Masaba is very “attached” to her father. Being a single mother was tough for Neena, but she still raised Masaba because she wanted to. She said:

"In India, there are so many poor women who are forced to be single mothers. The only difference with me was that I did it by choice. It was very tough and I wanted to do it.”

And finally, after years of solitude, the actress finally got married in 2008 to a Delhi-based businessman, Vivek Mehra, who is “very close to Masaba". 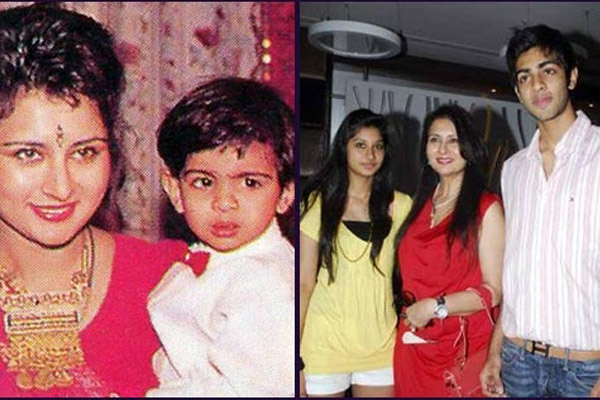 Poonam Dhillon fell in love with Ashok Thakeria and married him in 1988, but after nine years of togetherness, the couple divorced in 1997. After the divorce, the versatile actress raised her two kids- Anmol and Paloma, all by herself. Poonam, who has donned various caps and beautifully fulfilled the role of a single parent, believes one needs to have a positive attitude to get going. Here's what she stated:

“I believe you just have one life and there is so much to do. It’s just a mental attitude. If you want to do something, you do it. You need to have a positive attitude; after all it’s too easy to get bogged down in life.” Daljiet kaur known for playing Barun Sobti's sister in Iss Pyaar Ko Kya Naam Doon, was once happily married to Shaleen Bhanot for years and has a son named Jaydon (earlier named Sharav) with him. After their out-of-the-court settlement with her ex-husband, Daljiet has been taking care of her son and we must say that she is a hands-on mother whose forever love is her son. Talking about taking care of Jaydon independently, Daljiet said:

“I just think about one thing that whenever my son grows up, he should be proud of me. I sometimes end up shooting for 18 hours a day, but I make sure I give time to my son and exercise. Sometimes, I even go to gym late in the night when my son is asleep. I won't be modest. It has been very tough and requires a lot of willpower. I have been single-handedly taking care of my son. Be it financially or emotionally, I am always there for him. For Jaydon I am his father-mother both.”