Sneha Wagh's Love Life: Shares If She Is Open About The Idea Of Love Despite Two Failed Marriages

Some matches are not made in heaven and you end up being with the wrong person. There are a lot of people who enter into wedlock with the wrong person, who is not worth their time and love. Here is a television actress who got unlucky in marriage not once but twice. We are talking about Veera fame actress, Sneha Wagh! She got married twice, but both marriages failed.

In 2018, Sneha opened up about her two failed marriages and what exactly went wrong. And now, she has opened up more about her second marriage. According to ABP, Sneha was quoted as saying:

"I wouldn't say that he was a wrong guy, but yes, he was not the right one for me. After two failed marriages, I have realised that men don't like headstrong women. I have a soft nature and am also fragile. Even a minor glitch can scare me. Now, I strongly feel that marriage is not meant for me. It is in fact overhyped. In our society, we have this perception that only men can take care of the family, but that is not true. I am confident and capable of taking care of my family." 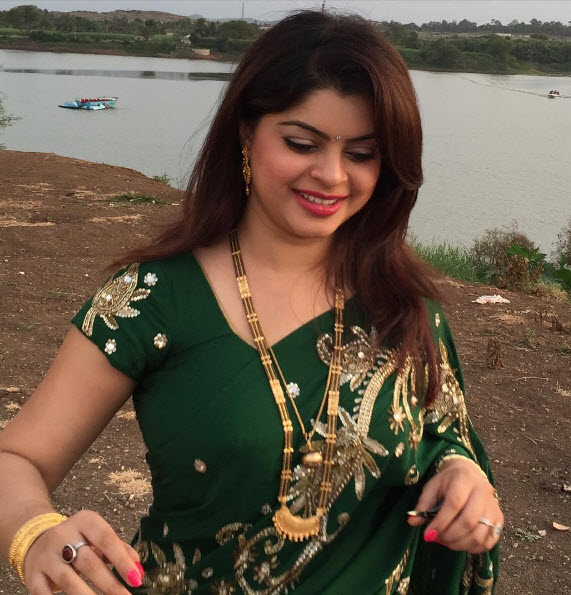 Sneha’s second marriage to Anurag Solanki (an interior designer) lasted for only 8 months and the couple got separated a year back. They have not legally parted ways but the divorce will happen soon! On how is she dealing with all this trauma and if she believes in love and marriage anymore, she adds:

"My sister and my parents are my pillars of strength. I would not have survived this phase without them. Right now, career is my focus. I won't say that love is bitter, but I am definitely not inclined towards it now. I can't comment on whether it'll happen in the future or not."

You May Like: 9 Bollywood And TV Celebs Who Were Physically Abused And Mentally Tortured By Their Partners 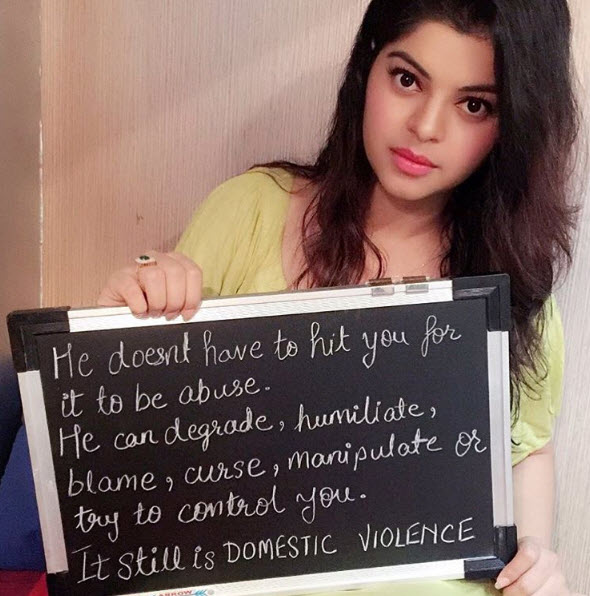 In an interview talking about her first marriage, she commented:

“Yes I did, and I didn't know how to deal with it. I was very young at that time. I was just 19. It was a proper domestic violence case. Frankly, I was never sure whether I should marry again. After 7 years, I somehow made up my mind that I should try settling into matrimony again. It was my sheer bad luck that I chose a wrong man again.” So, did she retaliate to all the domestic abuse happening? She said:

“I did, but I was quite timid. I didn't have enough power to rule over my head and heart. I didn't know what to do. I didn't know how to face the onslaught and get away from it. I was in pain for a very long time. I needed someone to get me out of it. My parents and one of my close friends came together to help me overcome the trauma. I feel very strongly for women who are victims of wife-beating and cannot come out of this. My weak point has been that I have never been vocal about this which I think I should have been, but anyway today I am finally talking.” 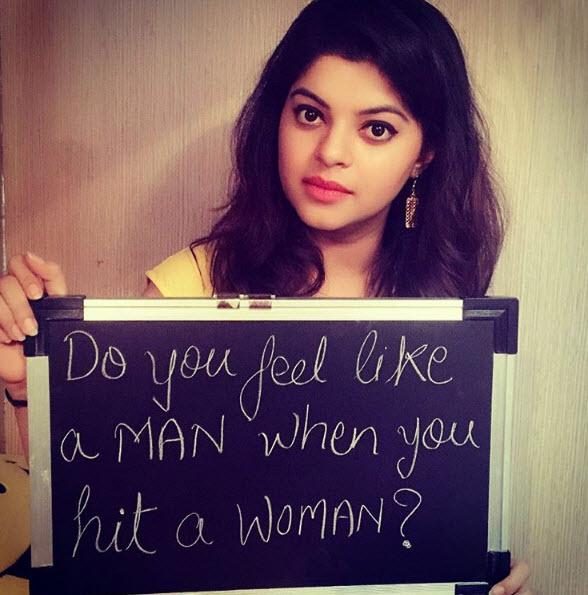 As she never shared her side of the story, were people around her judgmental, thinking that she was responsible for the two failed marriages? Sneha replied:

“Yeah, I know what you mean. But thanks again to my understanding parents who stood by me thick and thin while I kicked my first shaadi.” 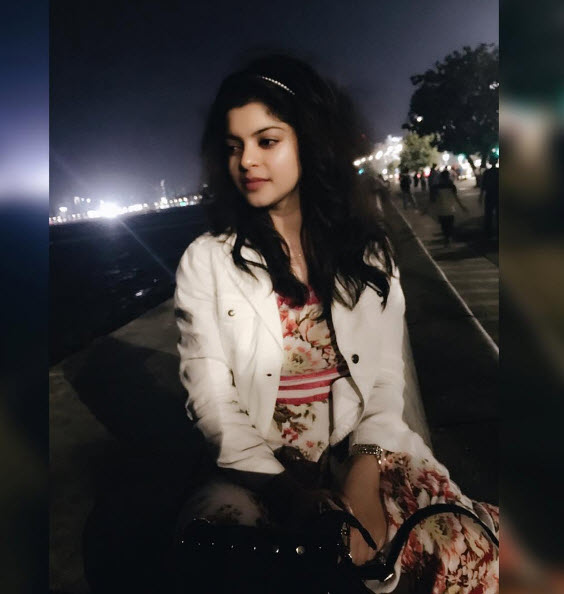 So what went wrong in her second marriage? Did she suffer from domestic violence again? Here is what she said: If not domestic violence, then was he not loyal to her? She further added: “I wouldn't like to go through whatever happened in my personal life all over again. Not anymore for sure. Today, my own happiness comes first to me. I got married for the second time to seek happiness for myself and not for the society, neither for my family nor for the public. I wasn't happy and I rightly decided to be single. No woman should bow down to societal pressures. Let's stop thinking all the time that 'Log Kya Kahenge?'” 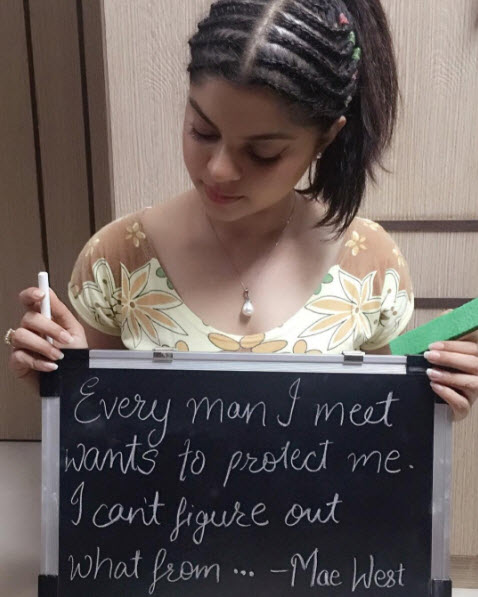 So after two failed marriages, is she still open to the idea of love and marriage? She said:

“No love, no marriage. I am not open to anything now.” 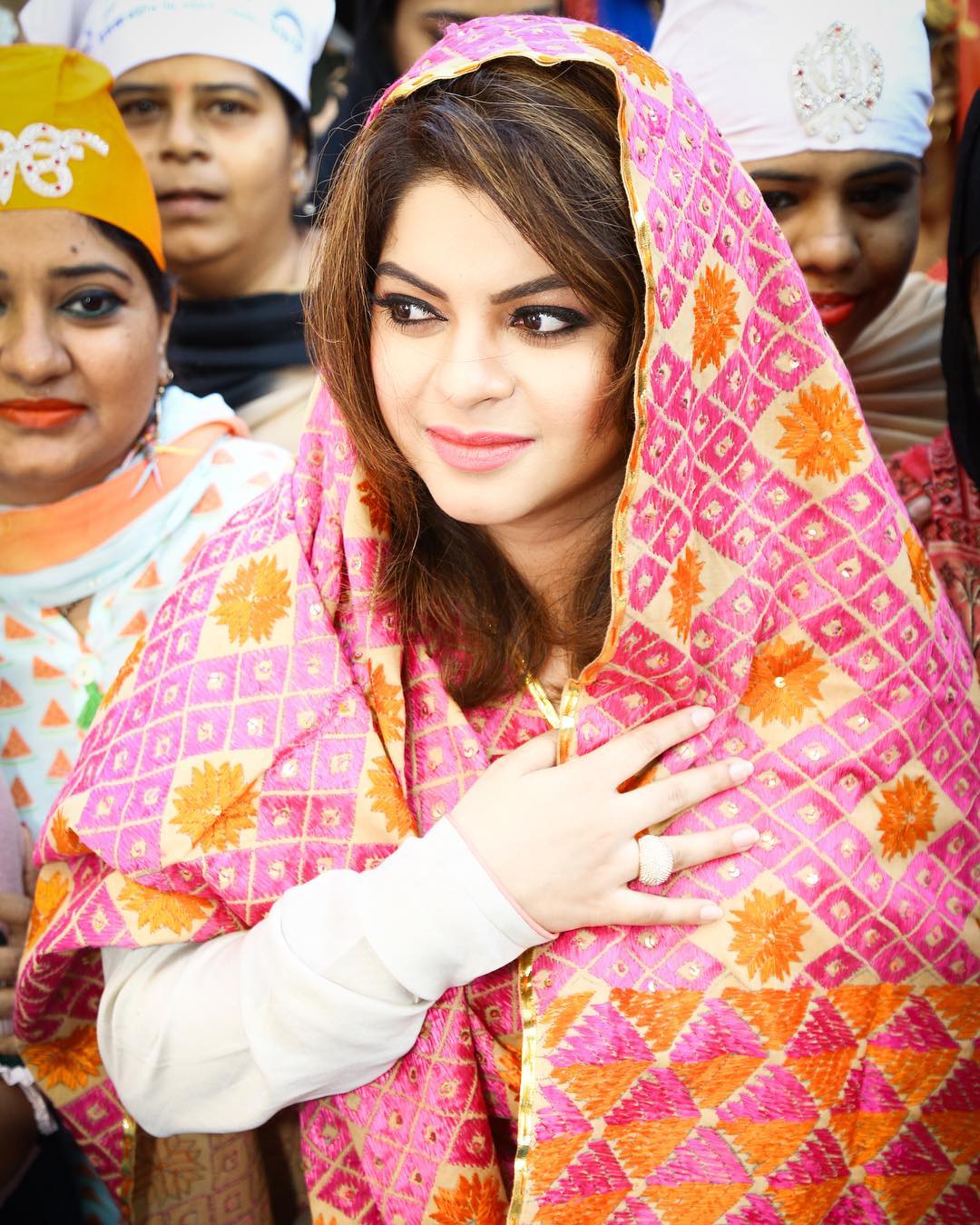 We love Sneha’s spirit, she is a strong woman who doesn’t need a man to feel complete! We hope you keep entertaining your fans with your fabulous acting skills! And all you guys, stay tuned to this page for all the updates!

NEXT READ: 10 Bollywood And Television Actors Who Have Abused Their Girlfriends Or Wives