Sidharth Malhotra And His Ladylove, Kiara Advani To Get Married In February 2023, In Jaisalmer

According to the latest report, Sidharth Malhotra and his girlfriend, Kiara Advani will tie the knot in February 2023.

Sidharth Malhotra and Kiara Advani are one of the most adorable couples in Bollywood. The duo first met on the sets for their film, Shershaah and eventually fell in love with each other. Just like their on-screen characters, 'Vikram' and 'Dimple', the couple is head over heels in love with each other. Moreover, they rule over millions of hearts with their cutesy romance and amazing chemistry. Ever since Sidharth and Kiara started dating, their wedding reports have kept making rounds in the media. And now, according to the latest report, their wedding date has been out.

Sidharth Malhotra and his ladylove, Kiara Advani to get married in February 2023

According to a report in the ETimes, the wedding date of Sidharth Malhotra and Kiara Advani has been released in the media. The report stated the much-in-love couple is all set to get married on February 6, 2023, in the presence of their friends and family. As per the report, Sidharth and Kiara's wedding will take place at Jaisalmer Palace Hotel.

Don't Miss: Gauahar Khan Is Five Months Pregnant, Mom-To-Be Is Expecting Her Baby In The Month Of April 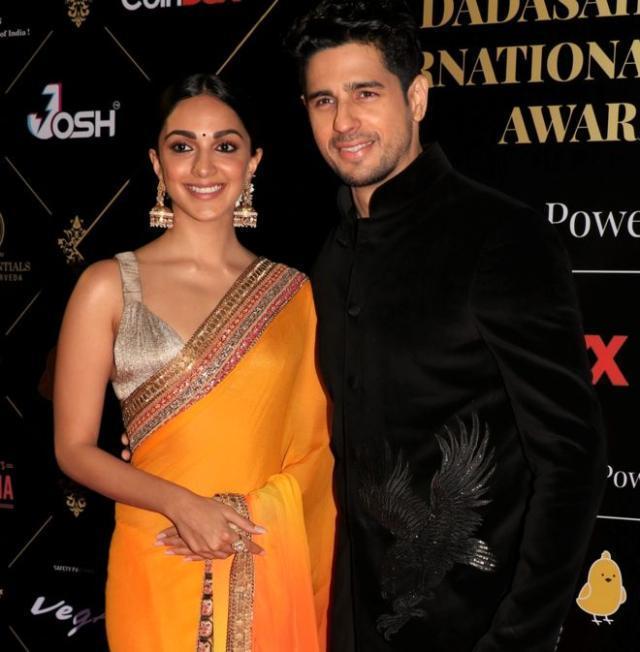 Earlier, a report in India today had revealed the guest list of Sidharth and Kiara's wedding. The report mentioned that some of the big faces of the industry would attend their wedding. As per the report, celebrities like Karan Johar, Rakul Preet Singh, Varun Dhawan, Vicky Kaushal, Katrina Kaif, Ashwini Yardi and Jackky Bhagnani would grace Sidharth and Kiara's wedding and bless them. Sidharth and Kiara to move-in-together

Every now and then, rumours about Sidharth and Kiara's personal life keep going around in the media. For instance, earlier, a report in BollywoodLife had revealed that the lovebirds, Sidharth Malhotra and Kiara Advani are planning to move in together before getting married. The source stated that the lovebirds are head-over-heels in love with each other and have decided to stay in a live-in relationship before tying the knot. The report also mentioned that Kiara might shift to her boyfriend, Sidharth's Bandra house. 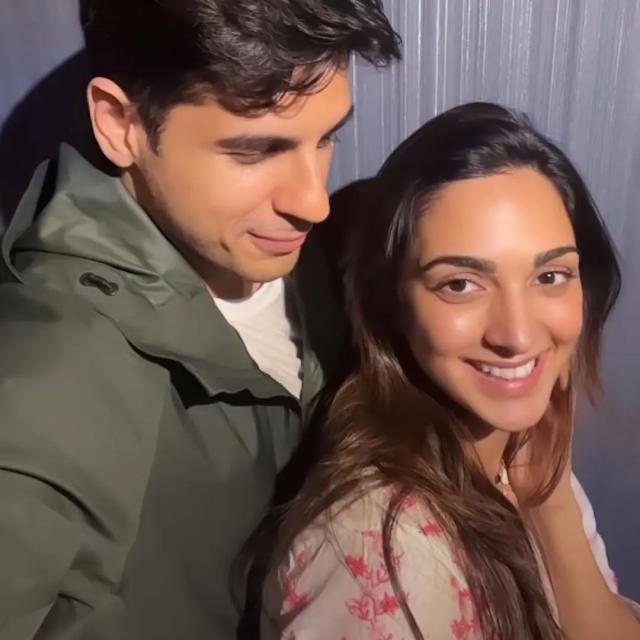 When Sidharth Malhotra confirmed his wedding with Kiara Advani

A few days ago, Sidharth Malhotra along with his co-star, Rashmika Mandanna had graced the song launch event of their film, Mission Majnu. During the event, the host asked the Shershaah actor to clear the air about his wedding rumours with his girlfriend, Kiara Advani. And his reply to the question raised our eyebrows. On being asked about his next mission in real life, Sidharth told the host to wait till next year and watch what would happen in his life. He also mentioned that he would not say anything rather, he would show.

You May Like: Munmun Dutta's Marriage: Reason Why 35-Year-Old 'Babita' Of 'TMKOC' Is Still Unmarried 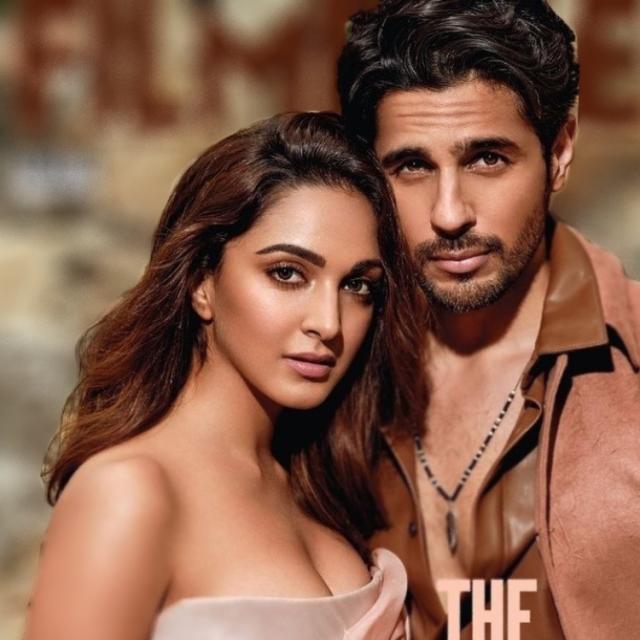 For the unversed, it was on Karan Johar's celebrity chat show, Koffee With Karan 7, when Sidharth Malhotra had confirmed his dating rumours with gorgeous actress, Kiara Advani. In one of the segments of the show, Sidharth mentioned that he was manifesting his wedding with Kiara. On the other hand, when Kiara had graced Karan's show, she had almost admitted that she was all set to get married to Sidharth and had invited him and her Kabir Singh co-star, Shahid Kapoor, to their wedding. She even asked them to prepare a dance performance on the popular song, Dola Re Dola. Well, we can't wait to see beautiful glimpses of Sidharth and Kiara's wedding!

Next Read: Janhvi Kapoor Is Reunited With Ex-Beau, Shikhar Pahariya, The Couple Is Once Again Dating Each Other