Gauahar Khan Is Five Months Pregnant, Mom-To-Be Is Expecting Her Baby In The Month Of April

Gauahar Khan announced the news of expecting her first child with her hubby, Zaid Darbar. As per the latest reports, the actress is due in April 2023.

Gauahar Khan and her hubby, Zaid Darbar are on cloud nine as they are going to become parents soon. At the age of 39, the gorgeous actress is all set to welcome her first child and is super thrilled about the same. Ever since Gauahar announced the news of her pregnancy, her fans are eagerly waiting to get more updates about the same.

As per the latest report in ETimes, Gauahar Khan is in the fifth month of her pregnancy, and her due date is expected to be in April 2023. However, the actress has not announced anything regarding the same. It was on December 20, 2021, when Gauahar surprised her massive fanbase with the super exciting news of her pregnancy. Taking to her IG handle, Gauahar shared an adorable video created by Pixie Dust Design, featuring caricatures of Gauahar and her hubby, Zaid. Along with the cutesy video, Gauahar revealed that the duo is expecting their first baby. Her note can be read as:

“Bismillah hir Rahmaan nir Raheem . Need all your love and prayers . Ma sha Allah! @pixiedustdesign showering their best on us from our wedding to this beautiful new journey too."

In an interview with Hindustan Times, Gauahar Khan talked about her plans to extend her family by welcoming a little bundle of joy. Talking about the same, the actress stated that she was looking forward to being a mother and wished it happen soon. She also revealed that she and Zaid were in no hurry and there was never any pressure from her in-laws too. Talking about Gauahar’s personal life, it was on December 25, 2020, when she happily said qubool hai to her soulmate, Zaid Darbar, who is a dancer and son of music director, Ismail Darbar. For her nikah, Gauahar looked stunning in an ivory sharara and double dupatta. On the other hand, Zaid was looking dapper in an ivory sherwani. Ever since their wedding, Gauahar and Zaid have been treating us with adorable glimpses of their marital bliss. 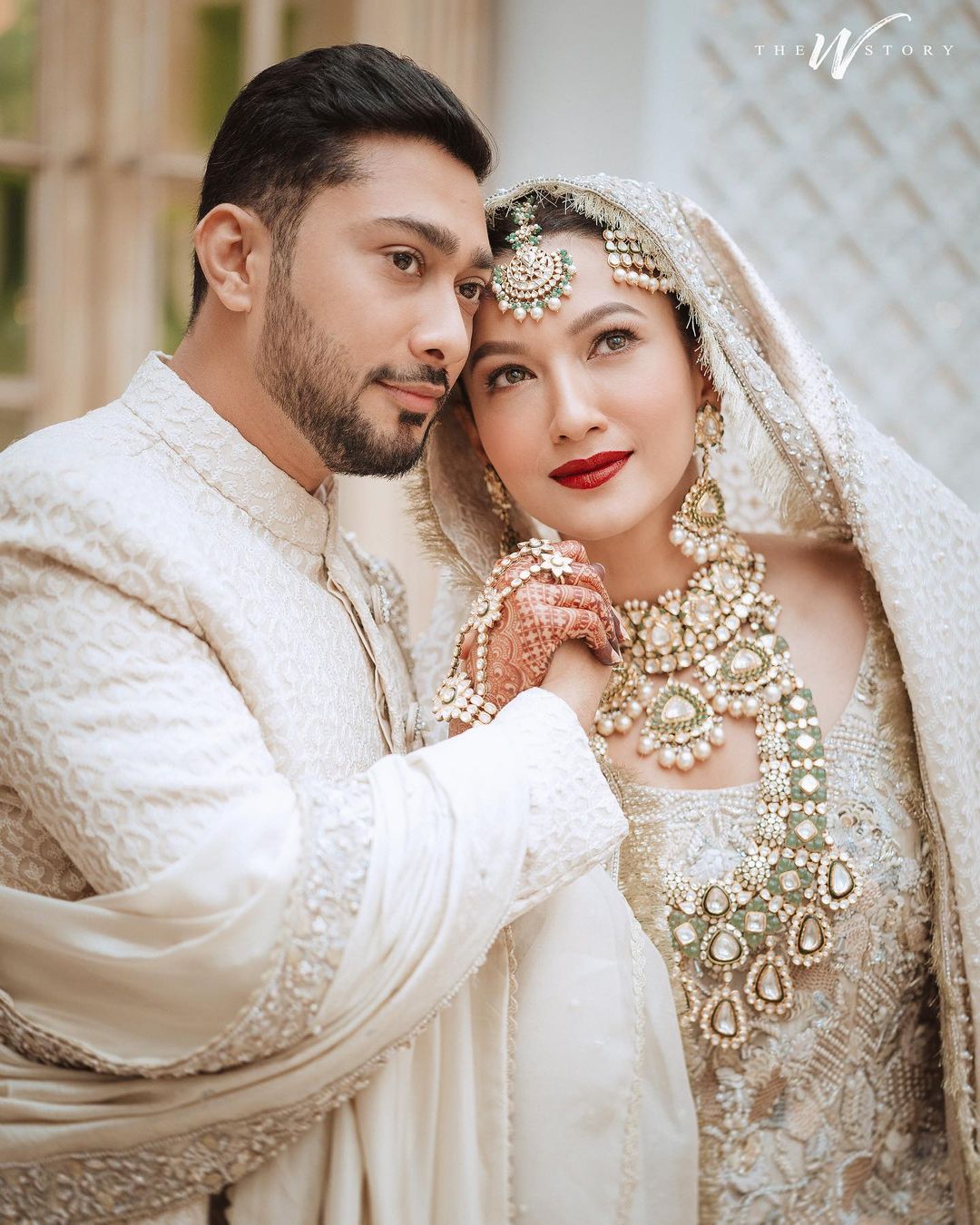 On the professional front, Gauahar Khan was last seen in the web series, Shiksha Mandal. 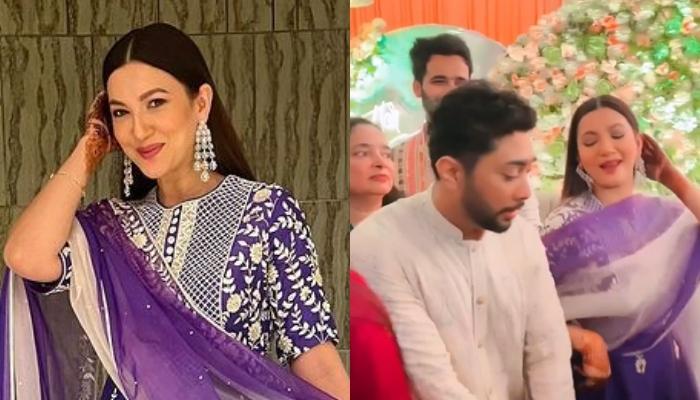 Popular actress, Gauahar Khan is currently pregnant with her and her hubby, Zaid Darbar's first child, and she is enjoying her pregnancy to the fullest. The actress is all set to become a mother at the age of 39, and her baby is due in April 2023. Every now and then,