While Shubman Gill came near the boundary rope during India vs SL match, his fans started cheering 'Sara-Sara'. As soon as the video surfaced on the internet, netizens got confused about which 'Sara'!

For quite some time now, rumours have been going on in the media that the young Indian batsman, Shubman Gill is dating Saif Ali Khan and his ex-wife, Amrita Singh's daughter, Sara Ali Khan. Once again, during his India vs SL match on January 15, 2022, his reaction to his fan's cheer, fueled his relationship rumours with Sara Ali Khan. However, netizens are still waiting for Shubman's confirmation and hilariously trolling him with his rumoured present girlfriend, Sara Ali Khan and alleged ex-partner, Sara Tendulkar.

It was during India vs SL match on January 15, 2022, when Shubman Gill came near the boundary rope, and his fans started cheering 'Sara-Sara'. However, what caught everyone's attention was Shubman also waved at his fans after hearing the chant of Sara's name. Undoubtedly, one of his fans shared the video, which is going viral on social media. Check out:

Recommended Read: 'Bigg Boss 16' To Have Karan Johar In Place Of Salman Khan

Netizens got confused between Sara Tendulkar and Sara Ali Khan

As soon as the video was uploaded on social media, millions of his fans started pouring their hearts out in the comment section. However, many netizens were confused about which Sara's name is being taken over here- between his rumoured present partner, Sara Ali Khan or his alleged ex-girlfriend, Sara Tendulkar. But a few netizens also felt something wrong about it and felt ashamed of the fans' attitude for distracting Shubman from playing his best on the ground.

Bollywood actress, Sara Ali Khan's dating rumours along with Indian cricketer, Shubman Gill surfaced on the media, when the duo was spotted having dinner at a plush restaurant on August 30, 2022. Afterwards, when Shubman attended Preeti and Neeti Simoe’s Punjabi chat show, Dil Diyan Gallan, he was asked to name the fittest actress in Bollywood. To this, he was quick to respond, “Sara.” Further, when asked whether he is dating Sara, he added, “Maybe.” Finally, when the host asked, “Sara ka sara sach bolo.” To which, the young batsman blushed and had replied:

“Sara da sara sach bol diya. May be, maybe not.”

Shubman Gill was in an alleged relationship with Sachin Tendulkar’s daughter, Sara Tendulkar.

In 2020, Sara Tendulkar and Shubman Gill’s relationship rumours had sparked for the first time, when the cricketer's daughter had called the young batsman her ‘favourite’ player. She had also taken to her IG stories and cheered for Subhman's fielding efforts during IPL 2020 for the Kolkata Knight Riders v/s Mumbai Indians match. Even though KKR had lost the game, Sara showered her love for Shubman by pasting some heart stickers on her IG stories atop the screenshot from her TV, where Shubman's match was going on. However, in May 2021, Shubman had hosted an open Q&A session on his IG handle and claimed to be single while answering a fan question on his relationship status. 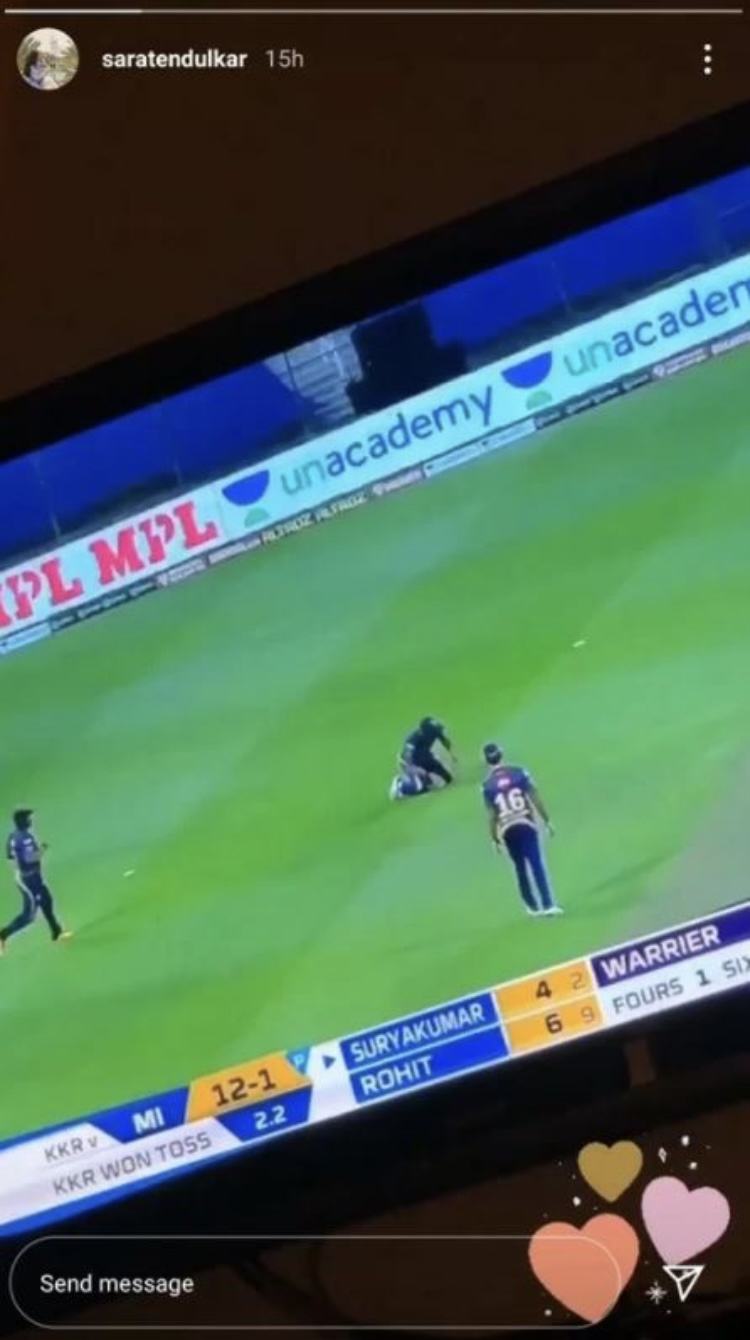 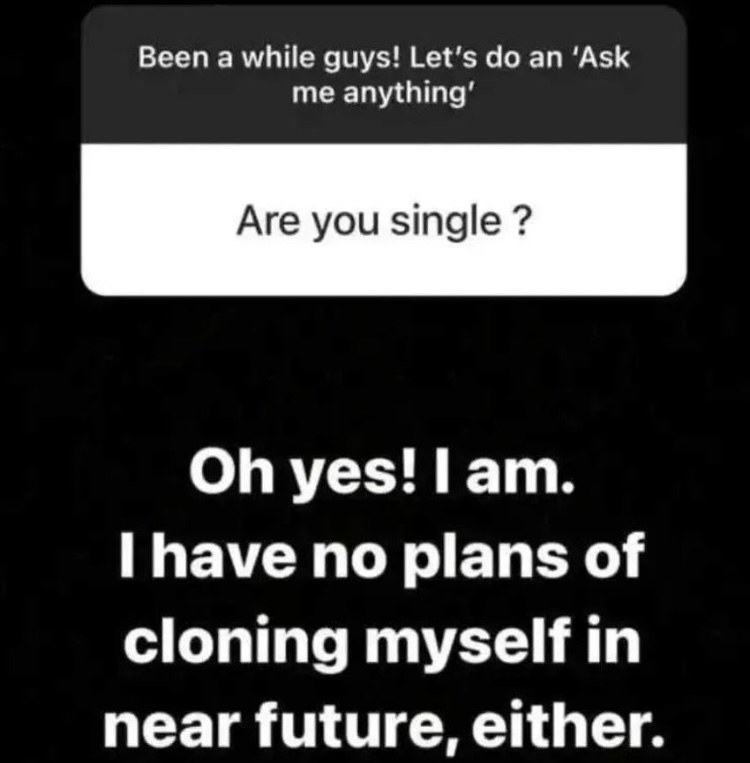 What do you think about Shubman's reaction to the 'Sara' chanting? Let us know!

Next Read: Suhana Khan Is Dating Agastya Nanda, He Introduced Her As His Partner To Family Members