One of the most talked-about reality shows, 'Bigg Boss 16', is ready to undergo some serious changes as a well-known celebrity may take over the position of Salman Khan as show host.

Bigg Boss is the go-to show for every individual who loves drama. Salman Khan has long served as the face of the show. However, to the dismay of the fans, it is rumoured that the actor is prepared to leave the show and that a new, well-known Bollywood personality will take his place.

Although the Bollywood star and Colors channel have kept quiet, there are rumours that Salman has decided not to host the show once his contract expires. As per the reports of Khabri, Karan Johar will replace Salman Khan as the show's host for the upcoming weeks of Bigg Boss season 16. Since Colors TV has decided to extend the show, Salman reportedly has scheduling issues due to his commitments to his future projects, Kisi ka Bhai Kisi Ki Jaan and Tiger 3. KJo is not new to Bigg Boss. The director hosted Bigg Boss OTT in the year 2021. Karan is familiar with the show’s rules and is adept at handling challenging circumstances. He has also filled in for Salman as the host of Bigg Boss 16 since the Tiger actor was ill with dengue in the show's third week. 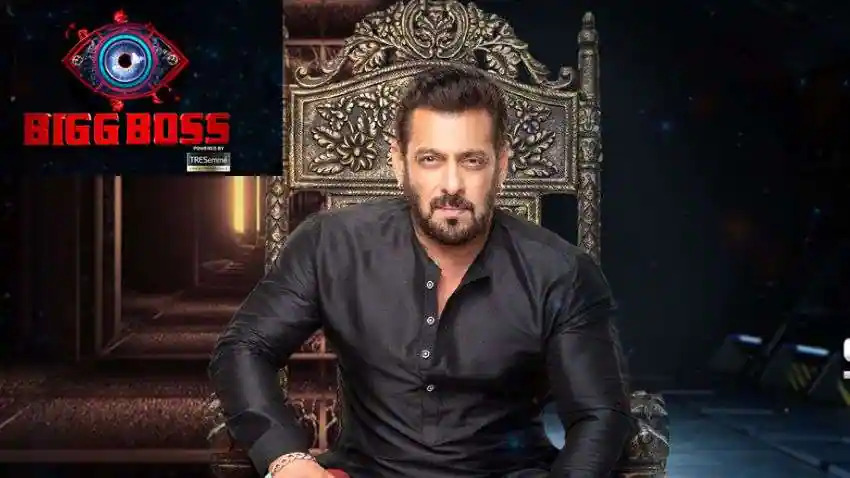 The show stands out for fans because they get to witness the bhaijaan of Bollywood, Salman Khan, every Weekend ka Vaar. So it was only natural for them to criticize the choice as soon as the news broke. Some viewers expressed their desire to stop watching the show without Salman Khan, while others called for the director, Rohit Shetty to take Karan Johar's place as host. 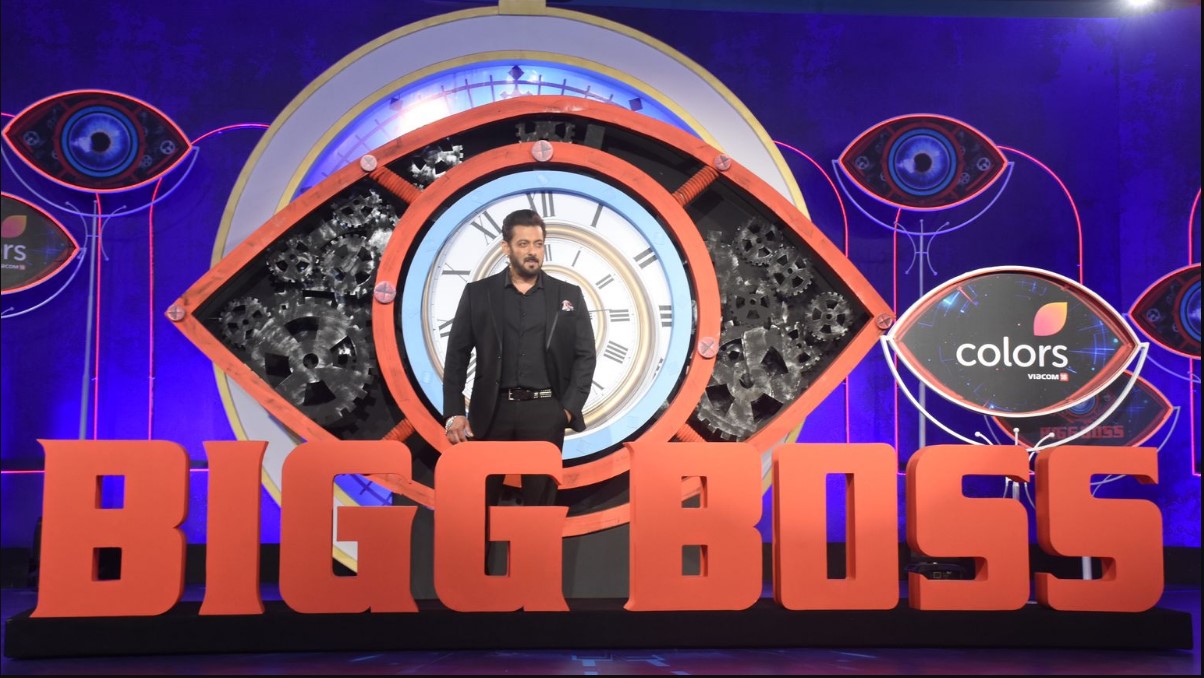 As far as the show is concerned, Bigg Boss has been the epitome of drama and controversy, and this season is no exception. Naagin star, Tejasswi Prakash won the award the previous season. The show became India's top reality show in no time. The participants in the 16th season of the show include Shiv Thakare, Abdu Rozik, Sreejita De, Soundarya Sharma, Shalin Bhanot, Tina Datta, Sajid Khan, MC Stan, Archana Gautam, Nimrit Kaur Ahluwalia, Priyanka Chahar Choudhary, and Sumbul Touqeer among others. Sreejita De, Sajid Khan, and Abdu Rozik said their final goodbyes to the show this week. Sreejita, however, was eliminated based on receiving the fewest public votes. Abdu Rozik and Sajid Khan departed from the program due to their prior commitment. What are your thoughts on Karan Johar replacing Salman as Bigg Boss 16's host? Let us know.

Next Read: Suhana Khan Is Dating Agastya Nanda, He Introduced Her As His Partner To Family Members