Suhana Khan Is Dating Agastya Nanda, He Introduced Her As His Partner To Family Members

Shah Rukh Khan’s daughter, Suhana Khan is the latest crush in town. With her gorgeous looks and sartorial picks, Suhana is an inspiration to the millennials. As the celeb kid is all set to make her big debut with Zoya Akhtar’s film, The Archies, netizens can’t keep calm. However, for the past few days, there have been constant rumours about Suhana’s alleged relationship with Agastya Nanda.

As per the reports of the Hindustan Times, a source from the sets of the film, The Archies, revealed that Suhana and Agastya are a couple and they are not even hiding it. A few days back, Suhana and Agastya were invited for a Christmas brunch hosted by Agastya’s paternal family, the Kapoors, and Agastya introduced Suhana as his partner to his family members. 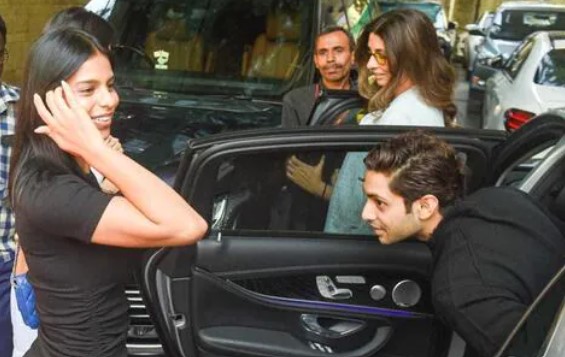 “They would spend a lot of time together and were not even trying to hide their bond. While they don’t plan to make it official yet, most people in the production house learnt about their bond in August 2022,” the source says, adding that Agastya’s mum, Shweta Bachchan, “loves” Suhana and “approves of the relationship”. 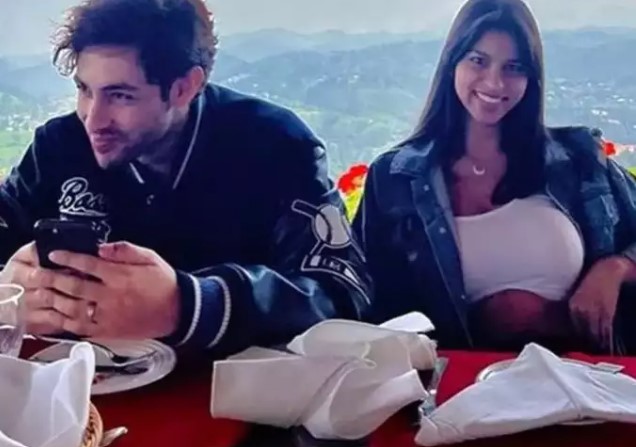 Suhana Khan and Agastya Nanda’s social media banters have always gained attention. For example, when Agastya made his profile public, we saw a lot of comments on his pictures. In one of Agastya's pictures, Suhana Khan had commented "Unfollowing."

Recommended Read: Tara Sutaria And Aadar Jain Have Called It Splitsville, To Continue To Stay As Good Friends When Suhana once posted some stunning pictures of her, Agastya dropped the same comment. In the picture, Suhana was dressed in a black dress paired with matte lipstick, winged eyeliner, and highlighted cheekbones. She captioned the pictures as "I kinda look like a grown up no?" Soon, Agastya dropped a comment, which could be read as "Unfollowing." To which, Suhana Khan had replied:

"Haha. You're so original and funny." 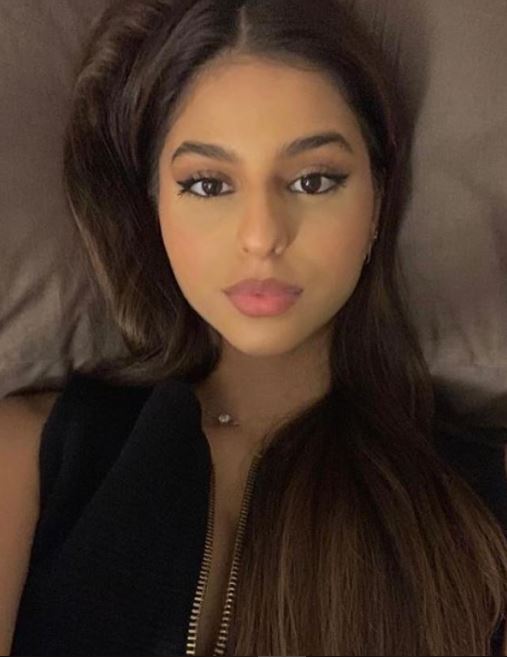 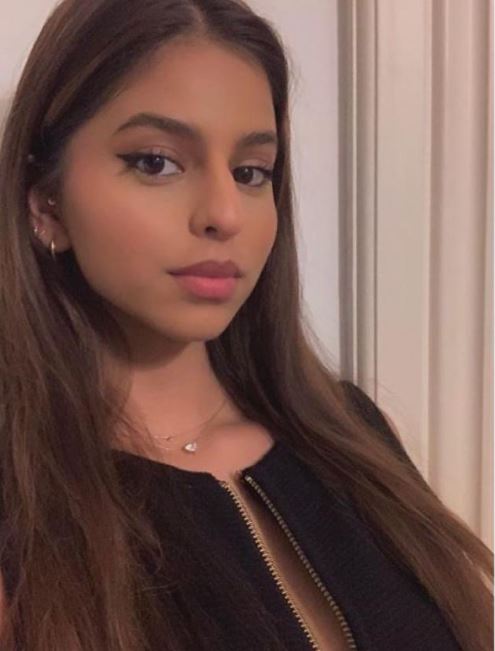 Shah Rukh Khan’s daughter, Suhana Khan and Amitabh Bachchan’s grandson, Agastya Nanda are all set to make their acting debut with Zoya Akhtar's Bollywood adaptation of the popular comic, The Archies. The film is all set to introduce Boney Kapoor and the late Sridevi's daughter, Khushi Kapoor, to the Hindi film industry. Ever since the first look and trailer of the film were released, everyone is eagerly waiting to see the celeb kids on the big screen. 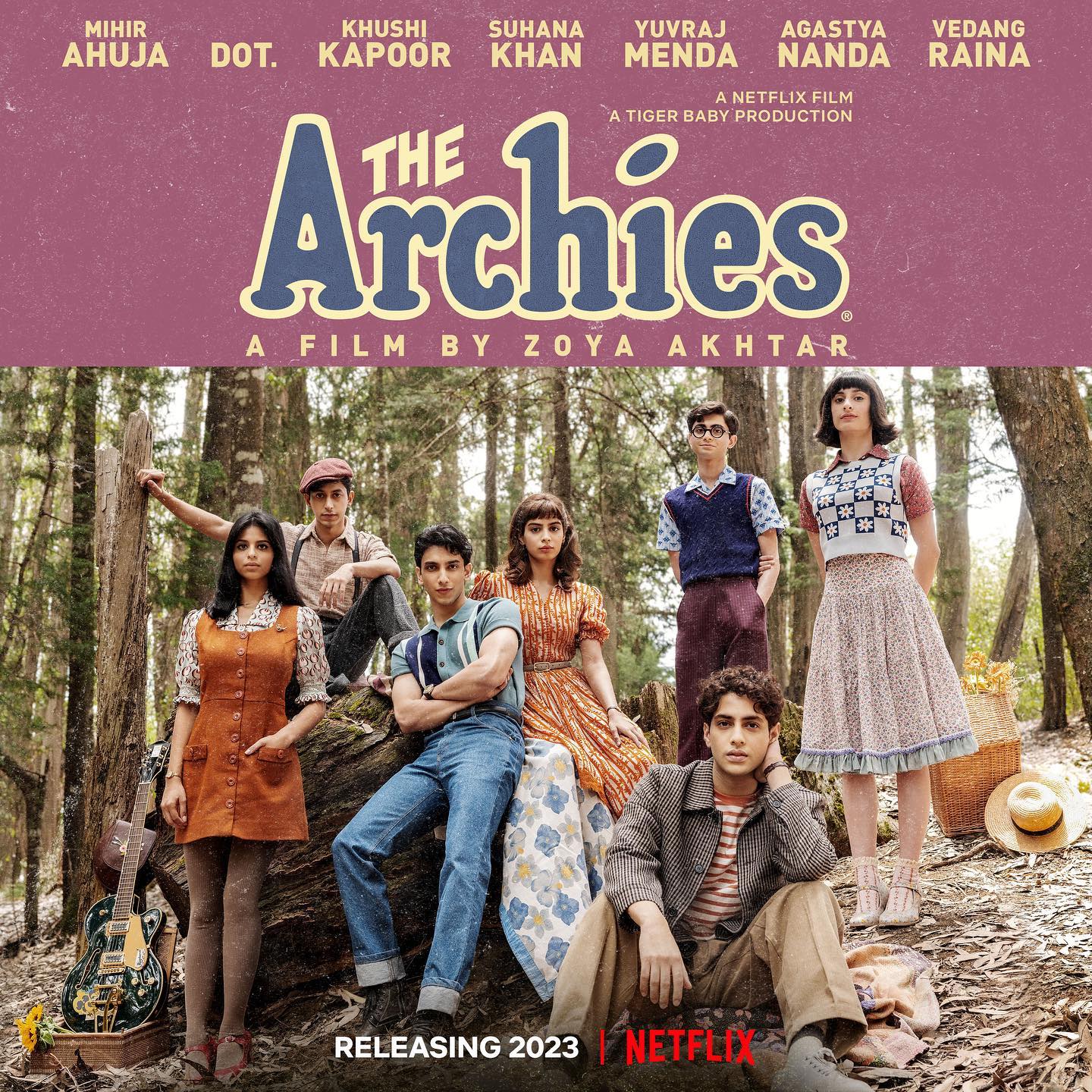 Well, do you also think that Suhana and Agastya are dating each other? Let us know.

Also Read: Janhvi Kapoor Is Reunited With Ex-Beau, Shikhar Pahariya, The Couple Is Once Again Dating Each Other