Sanjay Kapoor and Maheep Kapoor's daughter, Shanaya Kapoor is smitten in love with her college sweetheart. Here we have found out all about her man of the dreams!

Upcoming actress, Shanaya Kapoor is the daughter of Bollywood actor, Sanjay Kapoor and his jewellery designer wife, Maheep Kapoor. Just like her beauty queen mommy, Maheep, the gorgeous celebrity kid, Shanaya also never misses a chance to shell out fashion goals to all Gen-Z girls. She enjoys a massive fanbase of 1.5 million on her Instagram handle and keeps updating her fans with drool-worthy glimpses from her life. Now, just ahead of her Bollywood debut, her dating rumours with her college sweetheart, Karan Kothari is going rife in the media.

As per a report in the Hindustan Times, Shanaya Kapoor is rumoured to be dating her college friend, Karan Kothari. Reportedly, Shanaya and Karan's friendship began while they studied at a Los Angeles college. Though neither Shanaya nor Karan have confirmed their relationship, a source close to them revealed the news to the portal. The source was heard quoting that Shanaya has taken Karan as her plus-one in several parties and added:

“Shanaya has not posted anything about her beau, and it’s quite obvious that she wouldn’t talk about him. However, he has been her plus-one to many Bollywood parties and she has even introduced him as her partner to her colleagues. You should see them, they are quite fun and are adorable together."

Suggested Read: Suhana Khan Is Dating Agastya Nanda, He Introduced Her As His Partner To Family Members 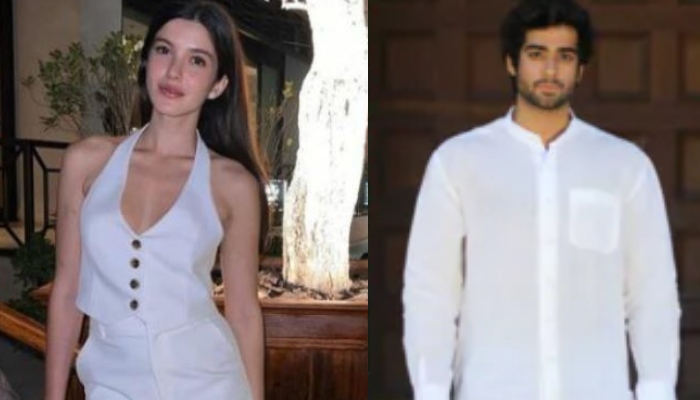 Shanaya's rumoured boyfriend, Karan Kothari, is the same age as her, i.e. 23 years old. Primarily, he is based in Mumbai and has a startup business in Los Angeles. Moreover, Karan is someone who isn't from the industry. However, he was also spotted with Orhan Awatramani, who seemed to have a good friendship with many celebrity kids. 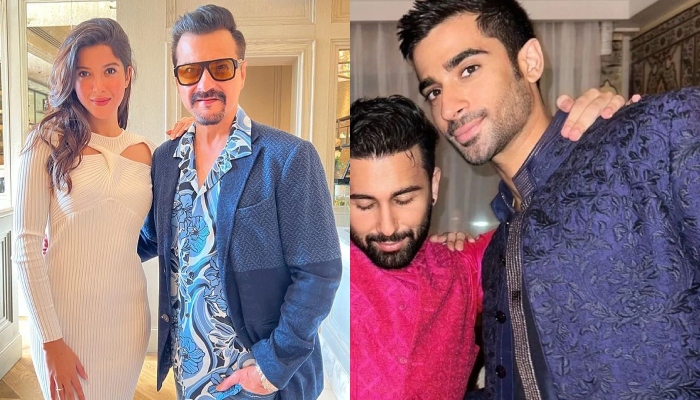 On the work front, Shanaya was all set to make her Bollywood debut with the film, Bedhadak, under Karan Johar's Dharma Production and directed by Shashank Khaitan. She was about to be seen alongside Gurfateh Pirzada and Lakshya Lalwani in the film. But the film's project was shelved due to unknown reasons. However, she is also rumoured to be seen opposite Bollywood actor, Tiger Shroff in Shashank Khaitan’s Screw Dheela.

Recommended Read: Suhana Khan Is Dating Agastya Nanda, He Introduced Her As His Partner To Family Members Shanaya being a social butterfly keeps sharing stunning glimpses with her friends and family. For instance, on November 3, 2022, when Shanaya turned 23 years old, she shared an array of beautiful glimpses from her intimate celebration. In the glimpses, we could see guitar sessions, neon-themed lighting and many more that were simply unmissable. We could also spot Shanaya cutting three cakes- one which featured golden hills filled with chocolate, another one adorned with pink and blue creamy designs and a single-layered fruit cake. For the event, she opted for a brown-coloured outfit and paired it with simple makeup and an open hairdo.

What do you think about Shanaya's relationship rumour with Karan?

Next Read: Tara Sutaria And Aadar Jain Have Called It Splitsville, To Continue To Stay As Good Friends