Celebrations have been going on in the Ambani household since the past few days. A couple of videos from Mukesh Ambani's nephew, Arjun Kothari's wedding have come by and we are drooling!

Whenever we merge the term ‘wedding’ with ‘Ambani’, all that we think of is what is the new face of extravaganza that we will get to see now! Two weddings have happened at the Ambani household in the past year and all that we do is go back into the archives and see how magnificent the events were! From humongous floating sets, Nita Ambani’s graceful performances, star-studded functions, an array of pre-wedding, wedding and post-wedding functions, Ambani bashes are in every sense, what dreams look like! With another wedding in the family, celebrations are once again going on in full swing for the Ambani-Kothari clan. (Do Read: Madhubala Fame, Gunjan Utreja Ties Knot With Girlfriend, Deepika In A Hush-Hush Ceremony)

To give you all a little background, Antilia was all decked-up on November 10, 2019, for it was Mukesh Ambani and Anil Ambani’s sister, Nina Kothari’s son, Arjun Kothari’s pre-wedding bash. The billionaire heir was all set to get married to the queen of his dreams, and for the same, Arjun’s mother, Nina had thrown a lavish bash for the soon-to-be-weds. Just for your knowledge, quite like her tycoon brothers, Nina became the Chairperson of Kothari Sugars and Chemicals Limited post her hubby, B H Kothari’s demise and is noted as one of the power women of this country. 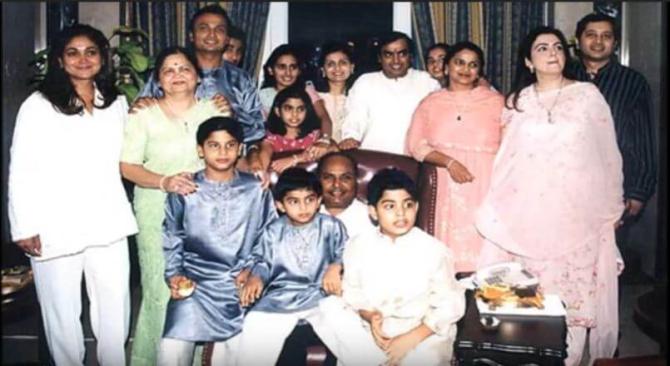 With preparations and celebrations going on in the Ambani household since the past few days, a couple of fun videos from Arjun Kothari’s wedding have come by and we can’t help but drool over the same! In one of the videos, Shloka Mehta was seen displaying oozes of devar-bhabhi love as she was seen fanning the groom-to-be as he was all set for his baraat. The next set of videos has Arjun’s beautiful bride, making her entry as Shloka Mehta, Radhika Merchant and nanad, Ishita Salgaonkar cheer for her! Here are both the videos:

About Mukesh Ambani’s nephew, Arjun Kothari’s pre-wedding party, the same was celebrated at the Ambani household, Antilia and was a host to an array of B-town celebs. While we will share the same in the later paragraphs to come, please do note the show-stealers of Arjun Kothari's pre-wedding party- the the three ladies of the Ambani household, Isha Ambani Piramal, Shloka Mehta and Radhika Merchant. While Isha had looked gorgeous in a jumpsuit with dupatta tied to her waist, Shloka had looked every bit of stunning in a crop top, long skirt and a full-length mauve floral shrug. Radhika had looked like an angel straight from heaven in a red Anamika Khanna ensemble. (Also Read: Babita Phogat All Set To Get Married In 10 Days, Presents Wedding Card To PM Narendra Modi) 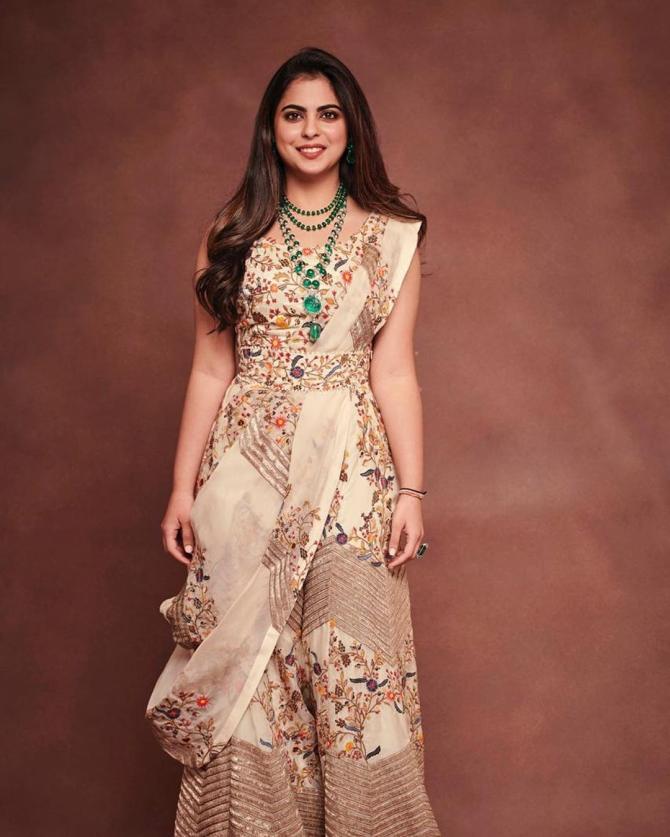 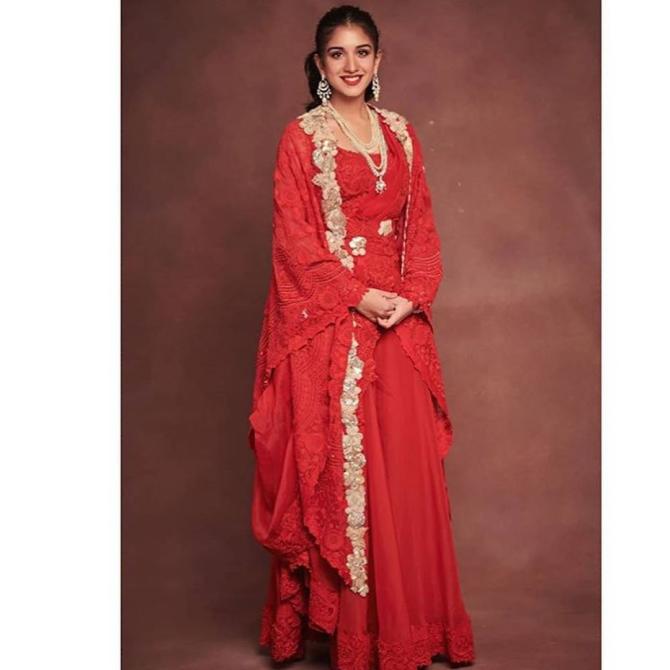 We have often seen how high-profile business families marry within the same community. Talking specifically about the Ambanis’ in here, while Isha Ambani got married to the Executive Director of the Piramal Group, Anand Piramal, Akash Ambani married the daughter of diamond magnate, Russell Arunbhai Mehta. A high-profile CEO had once shared with The Economic Times about the amalgamation of business families through weddings, “The business community is also a very large and strong community, similar to the linguistic, caste and religious communities. And just as people feel comfortable in their respective communities, business communities, too, feel comfortable within their own circles. People know each other and also derive power out of each other.” (Must Read: Kamya Panjabi Reveals Her Wedding Date And Honeymoon Plans With Her Delhi-Based Beau, Shalabh Dang)

Having said that, here’s sending truckloads of love to the newly-wedded couple!