One of the most loved actors and the one who had an amazing and countless female fan following, Shahid Kapoor broke millions of hearts when he got married. The actor tied the knot with a Delhi-based girl Mira Rajput in the year 2015. Shahid and Mira became proud parents to a baby girl in August 2016 and lovingly named her Misha Kapoor. And now, in 2018, the couple is expecting their second baby. After a lot of speculations and conjectures, everyone got to know that Mira is expecting. The ecstatic parents themselves took to their social media and shared a lovely picture of excited darling Misha posing next to a chalk-filled balloon, where “Big Sister” was written. In an interaction with media recently after the announcement, Shahid was quoted as saying, ''It's feeling really good. There's still time. This is the second time so it doesn't feel new, the first time it felt very new. But it's always very exciting and we are really looking forward to having another new member in the family. It's an amazing feeling.'' (Also Read: From Pampering To Parenting, 9 Wonderful Things Shahid Did For Wife Mira During Her Pregnancy) In fact, some time back, at an event Shahid had said, "Yes, of course. I'm very happy. We just felt like sharing it with everybody. Mira said she wanted to put it out on Instagram and I thought the photograph was really cute. It was a spontaneous decision and it just happened." Shahid and Mira’s second baby to arrive very soon was expected by one and all, courtesy to the fact they were very frank and open about it. (Also Check: Shahid And Mira Take Misha's Help To Confirm Arrival Of Their Second Child Soon) 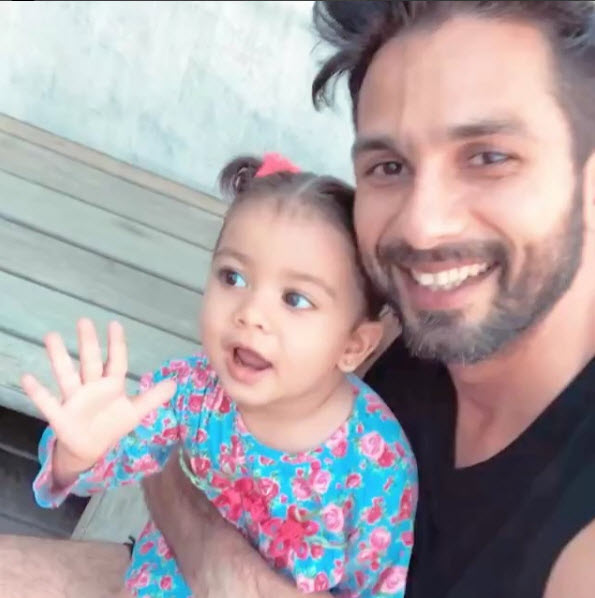 In an interview earlier when Mira was asked if she is concentrating on her career or when she would start one, she shared that she doesn’t has any deadlines and gushed, "because I am going to have another baby, and then decide." And also, Shahid’s another statement in an interview GQ magazine substantiated it further when he shared, "Mira, who is just 22, would prefer to have a second kid soon as well. She wants to flip the norm, get the kids to a certain age and then be free to do what she likes." 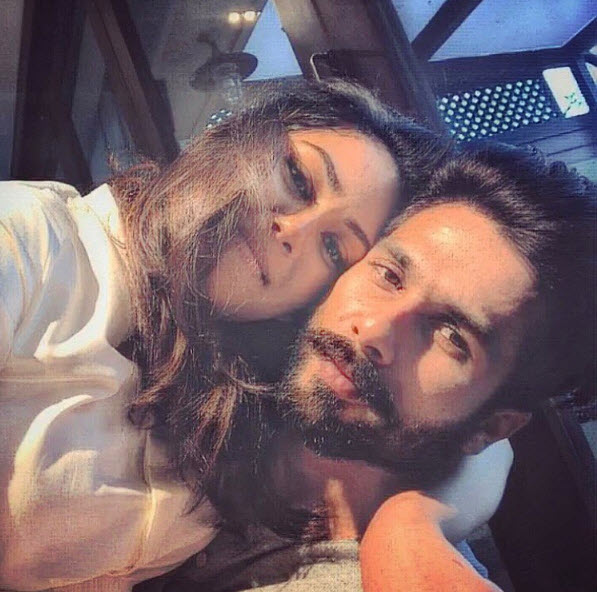 Whether it is your first baby or second, whether you are a normal person or a celeb, the excitement and curiosity to welcome the little one in the family is same. Shahid and Mira are both doting parents, and their love and affection for Misha could clearly be seen in their pictures. Don’t you think so too?

Well, now all ShaMira (as their fans fondly call them) fans are eagerly waiting for the arrival of their little munchkin. Till then, lots of love to Shahid, Mira and Misha!

NEXT READ: Virat Kohli Has A Special Message For His Wife, Anushka Sharma On Her First Birthday After Marriage