Bollywood heart-throb, Shahid Kapoor broke a million hearts on July 07, 2015, when he got married to the Delhi-based girl, Mira Rajput (Kapoor now) in an arranged marriage setup. Both Shahid and Mira regularly up the game of PDAs and marital goals. They have two kids- Misha and Zain Kapoor, and it's a perfect family space! (Suggested Read: Anil Kapoor Was Scolded By Wife Sunita Kapoor A Night Before Oscars Due To A Profound Reason)

Mira Rajput Kapoor is always active on social media and regularly keeps posting images and stories related to her family. In the 'Ask me a Question' feature on Instagram, Mira was recently asked, "What was it like meeting Shahid for the first time considering he's a star?" To this Mira replied, "Just like meeting anyone for the first time. Interesting. It was actually when I was 16 and we were at a common family friend's house for a concert by a Sufi singer. Both our dads love that kind of music." 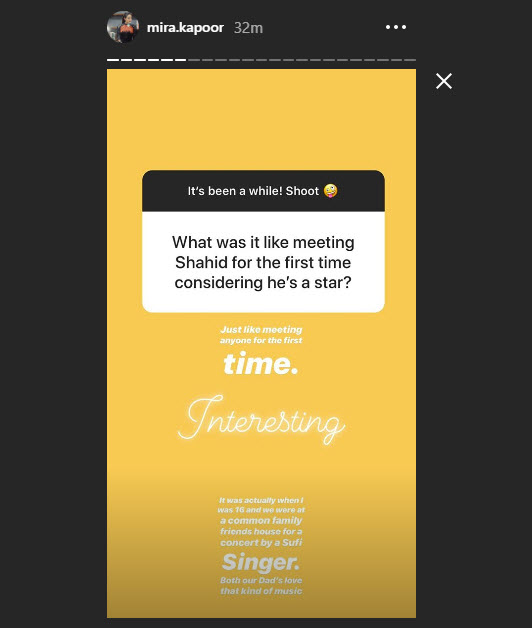 Shahid has also once recalled the first time when he met his wife, Mira. He had stated in an interview, “It was a lovely evening and light was falling on her face. She just turned towards me and smiled and said something. I was like she is so young but I like her, I thought if something is wrong with me”. Take a look here:

Shahid had also shared that he and Mira never dated as per the conventional norms. He was quoted as saying, “Mira and I never dated. We just met three to four times and decided to get married. I was about to start shooting for Udta Punjab when I met first met, Mira. I remember I went to her house for the first time and I was in the Tommy zone.” (You May Like: Akshay Kumar Would Have Taken Mom-In-Law, Dimple Kapadia On A Date If Unmarried, But There's A Twist) 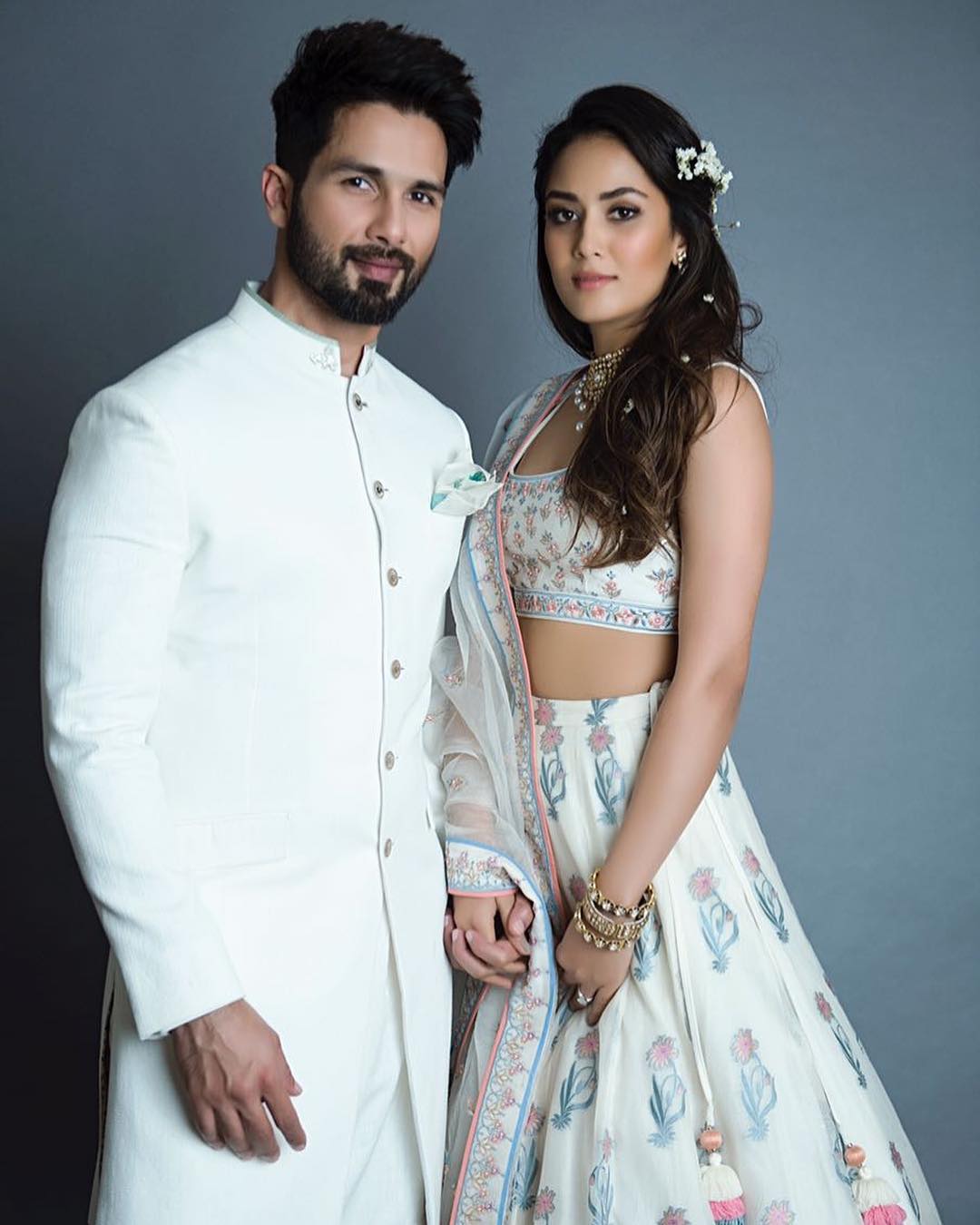 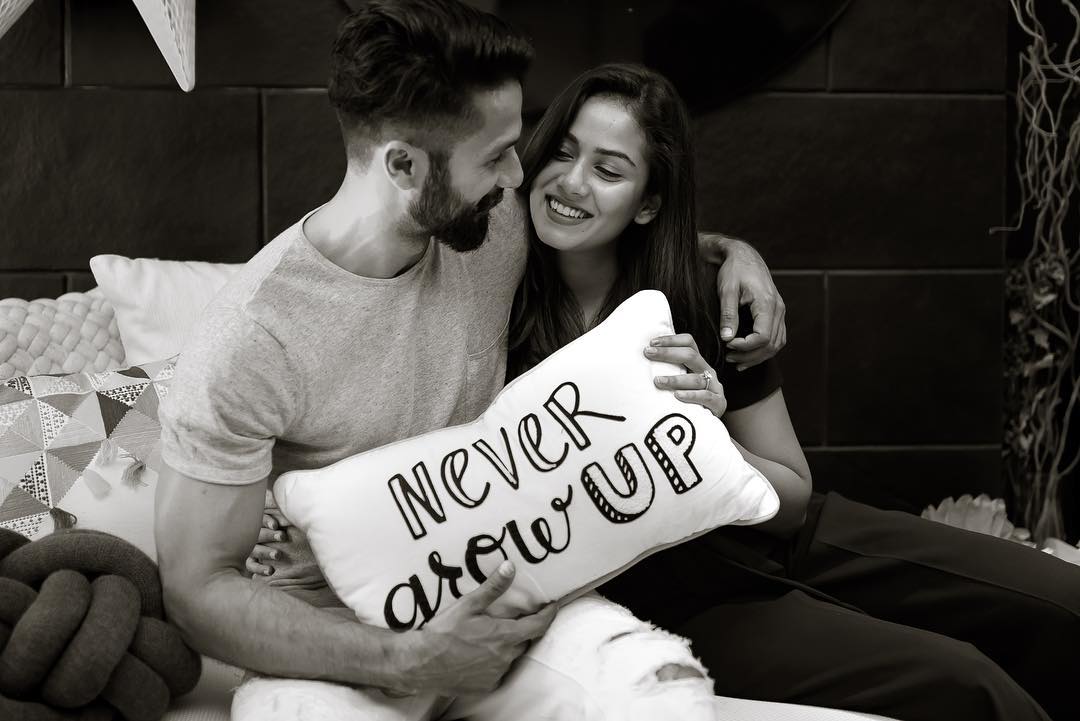 When Shahid and Mira appeared on Koffee with Karan season 5, the latter had commented on the institution of arranged marriage. She had said, "Why not (go for an arranged marriage)? You have to meet someone in some way! It worked for us so beautifully because both of us laid our cards in the open in the beginning. We were ourselves. There was a different kind of discovery after marriage but there was no negative surprise." Speaking reverently about his wife, Shahid once told a media portal, "My wife tells me that I am a little obsessive and protective and that I need to calm down a little bit.” 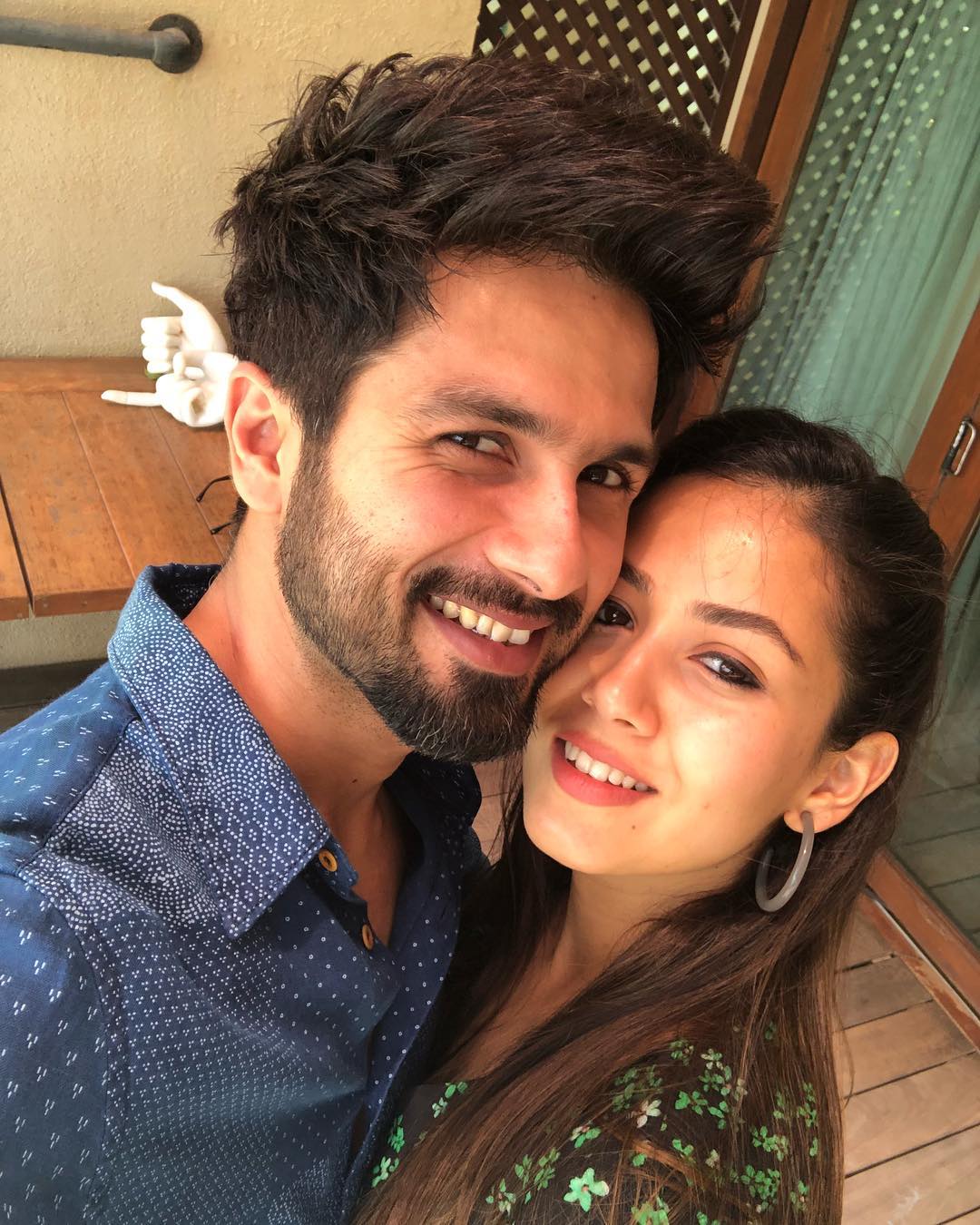 The Batti Gul Meter Chaalu star had further added, “I tell her that she is too casual. Having said that, we try and find the middle ground which I think is good for the kids because you need to have both types of parents. If both are too obsessive or both are too careless I don't think that works, so you need to find that balance.” Talking about Shahid, Mira had once revealed, “Shahid is an extremely loving and supportive husband. It comes naturally to him. The smallest things he does make me smile and feel so loved, like when I wake him up in the middle of the night with a foot cramp and he soothes it.” (Must Read: Unseen Pic Of Sridevi And Janhvi Kapoor Twinning In Black Goes Viral, Ahead Of Her Death Anniversary) 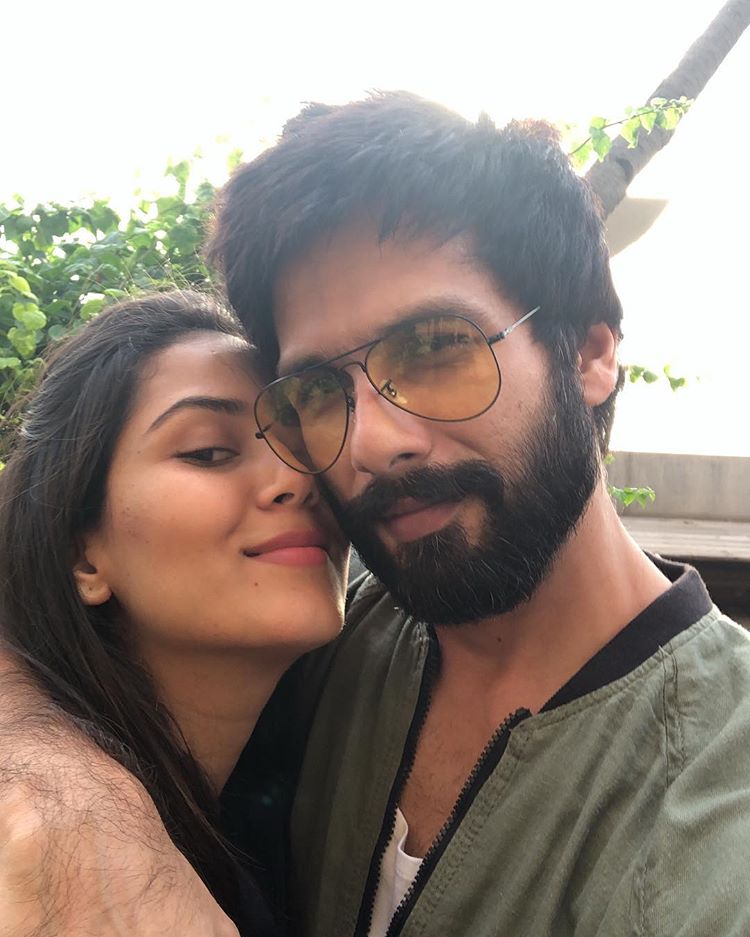 Shahid and Mira's first meeting reminds us of those Indian family meetings when we were in school and would meet many people without realising that our future life-partner was right there!