Ex-lovers, Sajid Khan and Jacqueline Fernandes neither had a bitter or bad breakup. After almost 6 years of their split, the duo is apparently forgetting past woes and is becoming friends. 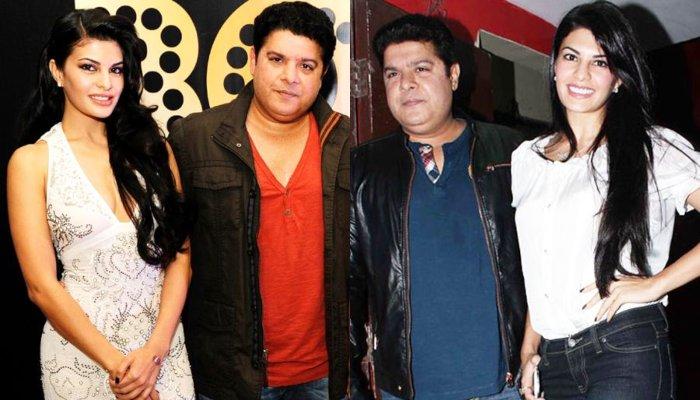 Tinseltown- a place that comes laden with glitz that can blind someone’s eyes and happenings that sometimes make people turn a blind eye. With two very distinct tangents, the working of Bollywood is something that is not unknown to you. Actors falling for their co-stars, directors/producers sharing a ‘love bond’ with actresses and the juicy gossips and closures that linger for days is all the perfect dose of Bollywood masala that we need to know! And this one’s about one of the most controversial inmates of B-town, Sajid Khan. (Do Read: Anant Ambani Attends Radhika Merchant's Family Function, Complement Each Other In Traditional Wears)

Whenever we talk about Sajid Khan’s love life, the must mention of his ex-girlfriend, Jacqueline Fernandes deserves a special space. Sajid and Jacqueline had dated for over 3 years before deciding to call it quits. Though cannot be termed as ‘ugly’, their breakup can’t be counted as mature either. In various interviews, Sajid Khan spilt the bean on his split with Jacqueline and in one of his interviews, had also revealed a holiday with then-muse, Jacqueline had cost him a film. While we share more details of the same with you in the later paragraphs to come, here’s a current update about this ex-couple.

Post Sajid Khan and Jacqueline Fernandes’ split, the duo hasn’t been much in touch. However, as per a latest Mumbai Mirror report, Sajid and Jacqueline have reconciled their friendship and have even started to keep in touch with one another through texts. The report also had it that Sajid had even dropped by on the sets of Jacqueline’s upcoming Netflix debut, Mrs Serial Killer and even drove her back home after the shoot’s completion. If this report is to be believed, this couple saying an apparent ‘let bygones be bygones’ to one another is a cool move.

It was in 2014 when in an interaction with the TOI, Sajid Khan had opened up about his breakup with Jacqueline Fernandes. He had shared, “While we broke up in May 2013, in reality right from December 2012, it started becoming sour. So you are already preparing your mind in those five months. Also, when you don’t have a woman in your life, you don’t have someone constantly nagging you, so you end up working better and are more focused. I went for a holiday with her for five days in the middle of making Himmatwala and felt so bad when the film didn’t do well. For Humshakals, I have not taken a single holiday." 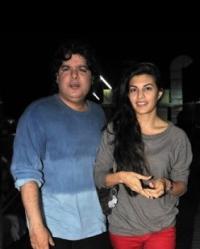 An iDiva report also contained details about Jacqueline Fernandes’ split. A source had shared, “Sajid and Jacqueline were having serious issues since February this year. But they have many common friends who always helped them patch up. Their efforts worked for a while, but the cracks kept resurfacing.” Other reports quoted sources as saying that Sajid’s over-possessiveness cost him the love of his life, “He was always protective but at times too possessive of his girlfriend.” The source had further added, “Jackie brought out his prudish side… he had issues with the way she dressed, her roles… everything.” (Must Read: KL Rahul Breaks His Silence Over Dating Rumours With Alia Bhatt's BFF Akansha Ranjan)

Soon after their split, a friend of Sajid Khan had revealed that his and Jacqueline Fernandes’ ‘parting was amicable’. The source had said, “There is no animosity. Now, both Sajid and Jacqueline want to focus only on their respective careers. Post Race 2, Jacqueline has been getting many offers. As for Sajid, he wants to bounce back with vengeance after Himmatwala.” 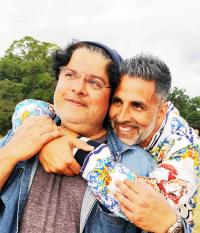 It all had boiled down to a 2018 report which had suggested that Jacqueline Fernandes was not keen upon working with Sajid Khan. A source had shared with the Filmfare, "Taking in notice Jacqueline's increasing popularity and stardom, Sajid wanted Jacqueline to do a special dance number in Housefull 4. After he approached, Jackie blatantly said no to Sajid despite him requesting to move on and not let their past affect things today.”

Last year, we saw many women voicing their opinions on any sexual misconduct that ever happened with them, under a hashtag ‘MeToo’. On similar lines, as many as three women had charged Sajid Khan of sexual misconduct. After the #MeToo movement had gained momentum and her ex too, accused of the same, Jacqueline Fernandes had shared with the IANS, “It’s very important to remember that the gender dialogue is a conversation that’s long overdue and let’s not limit it to our film industry. It’s a dialogue which has been long overdue in our society as well. Unfortunately, the sad truth is sexual predators are all around us.” She had further added, “They are sometimes in our own household so, we should not deviate from the actual issue which is not entirely about sex but it’s about the power struggle. We really have to stick to the issue and be serious about it if we want solutions and if we want to have a safe workplace for everyone and for society.” (Also Read: Tere Sheher Mein's Hiba Nawab Clarifies Her Relationship Status With Qubool Hai's Rohan Gandotra) 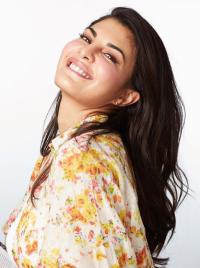 Guys, what do you have to say about Sajid and Jacqueline’s apparent reconciliation? Keep us posted!