'Tere Sheher Mein' fame, Hiba Nawab is rumoured to be dating 'Qubool Hai' star, Rohan Gandotra. Scroll down as the actress herself clears the air surrounding their relationship rumours. 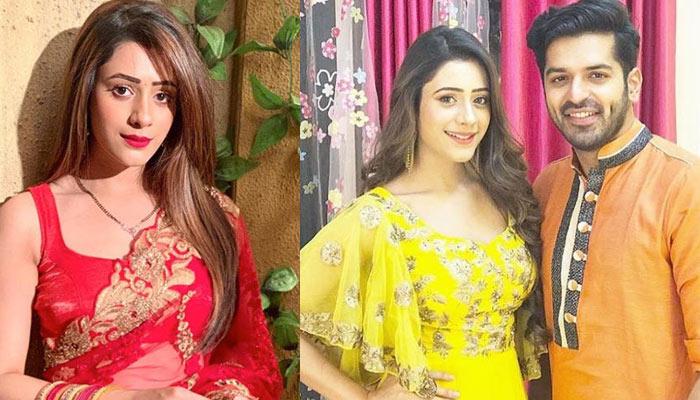 There is nothing new when some of our favourite celebrities become prey to the unwanted speculations surrounding their personal lives. This time the actors in question are none other than Tere Sheher Mein fame, Hiba Nawab and Qubool Hai star, Rohan Gandotra. If the gossipmongers are to be believed, Hiba and Rohan are romantically involved and might be dating each other.

Nonetheless, the actress herself has come out in open to clarify the same. But before that, let us tell you, in an interaction with a leading online portal earlier, Rohan had clarified his relationship status with Hiba and had said, “We know that speculations are rife, but Hiba and I are just friends." (You May Like: Niti Taylor's Epic Dance Moves With Her Girl Tribe On Her Engagement Ceremony Stole The Show [VIDEO])

Now, in an interview with The Times of India, Hiba clarified that she and Rohan are only best of friends and she doesn’t want anything more out of it. Hiba was quoted as saying, “There are people who are vocal about their lives, but I have always kept my personal life away from the limelight and social media. When I’m ready for marriage, I will speak about it to the world. Rohan and I are great friends and just like my other friends I love him too. It’s a beautiful relationship and I don’t want anything more out of it.” In the same interaction, Hiba was asked about if she is aware of the fine line between fun and obscenity while doing comic shows like that of Jijaji Chhat Per Hain. To this, she replied, “We are always careful about the fact that family audiences are watching our show, and the jokes used are so subtle that either you get them, or you don’t. The humour is not in the face. A lot of youngsters find it quite relatable because that’s the lingo used by the youth these days.” (Also Read: Katrina Kaif, Boney Kapoor Sizzle As They Attend Raakhee Punjabi's Son's Grey-Themed Reception) 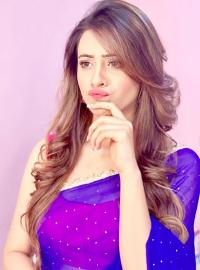 Talking about her struggle days, the actress had further gone on to add, “Being a small-town girl, I was judged for my dressing, diction and body language. I would be shattered and cry almost every single day as I was barely 16 when I started my career. You don’t learn all these things in your mother’s womb. But then I learnt the ways of the world and transformed myself completely. Today I realise how kiddish I was to take people’s comments to heart; it’s been a part of my learning.”

The dating rumours of Hiba and Rohan started doing the rounds when a source close to the couple had informed the Bombay Times, “Hiba and Rohan have been dating since a few months now. They are very protective of each other and have consciously avoided posting any pictures of them together on social media, in order to avoid speculations." (Checkout: Taimur Ali Khan Laughing His Heart Out As Saif Ali Khan Swings Him In His Arms Will Make You Go Awww) 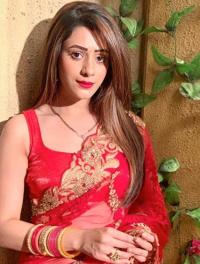 Clarifying the same at that time, she was quoted as saying, “I am not dating anyone. In fact, I have been single for the past two-and-a-half years. Rohan is part of a common group of friends. We have known each other for two years now and we worked together on a mini-series. After that, we lost touch and started meeting some time ago because of our common friends.” 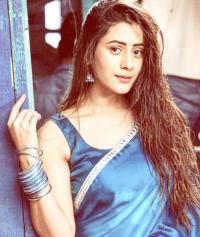 On the occasion of Eid 2018, Hiba had apparently hosted a party where her alleged beau, Rohan was also invited. The Dhhai Kilo Prem actor had taken to his official Instagram handle and had posted a beautiful picture from the party with Hiba. He had worded his post as “About last night. Eid done right. Thanks @hibanawab”, backed by two kisses emojis. Here’s the picture in question for you: 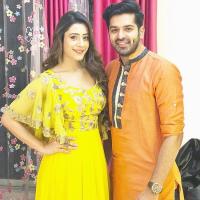 Hiba and Rohan, you two are wonderful actors, we wish you both all the happiness and success in this world!