On March 25, 2019, we skipped our heartbeat for a moment when Deepika Padukone posted the first-ever picture from her 2020 release, 'Chhapaak' and this is what hubby Ranveer Singh felt. 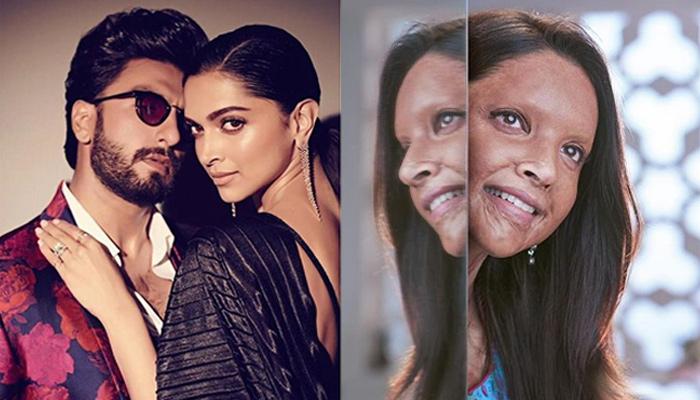 Her journey in the film industry began way back in 2008 with her first-ever film, Om Shanti Om. Hailing from a non-filmy background, little did we know that one day, she will reign over Bollywood. And so she did! Deepika Padukone has had her own share of ups and downs in the filmy world, but her choice of films, mettle and talent got her where she is today. And without any doubt, we can totally admit that Deepika Padukone is not only one of the most beautiful actresses in the tinsel town, but also one of the most talented in the industry. (Do Read: Salman Khan Kills It With South Superstar, Venkatesh In 'Jumme Ki Raat' At His Daughter's Wedding)

We last saw Deepika Padukone in Sanjay Leela Bhansali’s Padmaavat (2017) and how desperately we all had been waiting for her to appear on the screen soon. It was on March 25, 2019, we skipped our heartbeat for a moment when the actress posted the first-ever picture from her 2020 release, Chhapaak. Sharing the picture, the 33-year-old actress wrote, “A character that will stay with me forever...#Malti. Shoot begins today! #Chhapaak. Releasing-10th January, 2020.” 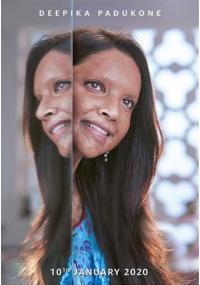 While you are still gaping in amazement at the film’s first look, Deepika Padukone’s equally star husband, Ranveer Singh too, was awed at his wife’s first look from the film. The Gully Boy actor shared what he felt after seeing Deepika’s first look and commented, “Astonishing! What a remarkable prospect! Proud of you baby! I love you! Go get 'em!” Apart from Deepika, a wide array of Bollywood stars had also commented and expressed their interest over the film.

Checkout snapshots of the same below: 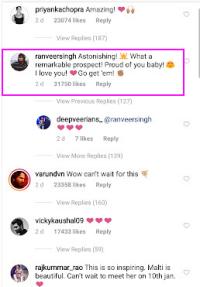 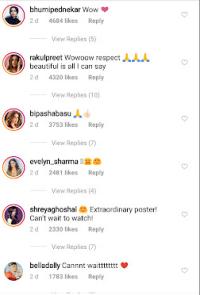 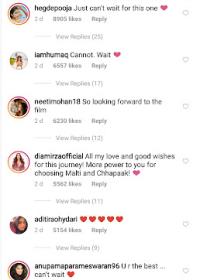 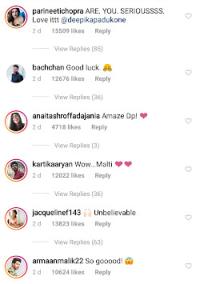 This is not the first time when Ranveer Singh has expressed his awe over wife, Deepika Padukone. On Deepika’s personal website, Ranveer Singh has written a heartfelt open letter for his wife. The note written by Ranveer could be read as, “Deepika is the most amazing person I’ve met in my life. And I’m not just saying this because she’s my wife. I find it particularly challenging to articulate all my feelings about her, and even though I find language to be a limiting means to express myself, I shall try.” (Also Checkout: Vivek Dahiya Says It's Easier To Romance Other's Wives On-Screen, Divyanka's Reaction Is Unexpected)

Ranveer Singh’s letter could be further read as, “I can safely say I’m the closest person to her in this world. I know her deeply as a person and I’ve collaborated closely with her as a professional. Deepika nurtures a universe within herself: of love, compassion, kindness, intelligence, beauty, grace and empathy. These qualities make her a true and authentic artiste- she’s one of the finest actors in the world. In her dealings, she is straight-shooting, sharp and fair – an absolute and thorough professional. She’s got inner strength, resilience, grit and an iron-will. Her discipline and commitment is unparalleled. Her path breaking achievements have changed the game time and again. A woman so righteous and full of virtue, that she commands respect.”

Ranveer Singh’s letter concluded with, “I sometimes stop and admire her, aware that she is a special soul, born for greatness. She’s born to positively impact lives through the shining beacon of her virtuous being. That she preserves a vulnerable and innocent, childlike side of herself exclusively for me is inexplicably gratifying. I am the proudest husband in the world. She inspires me to be the best man I can possibly be. She makes my life worth living. She is truly…the light of my life.” (Must Read: Arjun Kapoor And Malaika Arora Are Getting Married In Next 23 Days? Guest List Revealed) 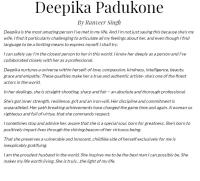 In an interview at the Facebook office, Deepika Padukone had revealed how Chhapaak happened to her. She had shared, “Last year, when I was looking at scripts, I wasn't emotionally ready to do this sort of a film. I was really looking at doing a love story.” She had further added, “Meghna walked into the office and took me through the story. In five minutes of speaking with her, I knew in my heart that this is what I wanted to do next. Something about Meghna herself, Laxmi's story and Meghna's conviction in this film... It was very similar to Piku. In just five minutes of meeting the director, I knew that this is the film I wanted to do.” And that is how, Deepika Padukone turned producer for the film. 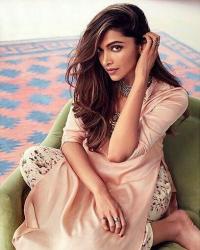 Do you know, Meghna Gulzar, the director of the film, Chhapaak, had always wanted Deepika Padukone to star in her film? In an interview with a leading daily, the star director had said, “It was a moment of serendipity when I asked for a meeting with Deepika. I had many conversations with myself that she just may not be interested in doing the kind of film that I was taking to her. And she wasn’t." Meghna Gulzar had further added, "She was looking to do something lighter after three intense films. But I didn’t have a light, romantic script for her. My film was based on acid violence. Of a woman who epitomized immense courage and strength, in the face of crippling adversity. It felt like a perfect fit. Deepika took on the film, the character, and me, in a heartbeat."

In an interaction with Hindustan Times, the Raazi director had stated, “I am so happy that Deepika is playing the role. I have no right to judge her. How can I judge someone for something which I can’t do. She has played wonderful characters on screen and I believe she will give her best.” Speaking at the Lit for Life 2019 event in Chennai, the star director shared, “You won’t be seeing Deepika, you know. You will be seeing a disfigured Deepika. There is an uncanny similarity between the survivor and Deepika.” (Next Read: Sara Ali Khan-Sushant Singh Rajput Had A Major Fight And Are Not On Talking Terms, Details Inside) 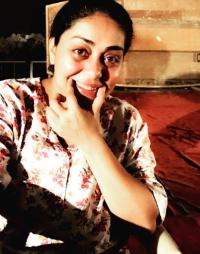 Chhapaak is slated for a January 2020 release. How excited are you to watch this film? Keep us posted!