Sara Ali Khan was rumoured to be dating co-star, Sushant Singh Rajput. Now, there is apparently a rift between the two and they are not on talking terms. Check out the entire story inside! 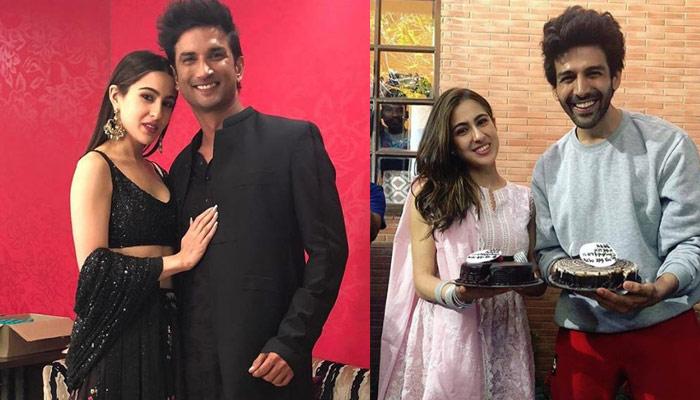 She is confident, she is expressive, and she is here to stay for long. The mention is of none other than the very energetic and subtle, Saif Ali Khan and Amrita Singh’s talented daughter, Sara Ali Khan. Sara who had dreamt of becoming an actress since her childhood is on cloud nine as she is getting to live it. Sara had hit the silver screen with her commendable performance in her debut movie, Kedarnath, opposite, Sushant Singh Rajput. (You May Also Like: Samantha Akkineni Twins With Mother-In-Law And This Is How Hubby, Naga Chaitanya Feels About It)

Ever since the two have appeared as a couple on-screen, rumour mills have been shouting out loud about their relationship. What added fuel to the fire was Sara’s attendance at Sushant’s 33rd birthday bash. Moreover, prior to this, she was on a trip to Dehradun and she made sure to cut-short the vacay and be there by his side on his birthday. A source had then told a leading daily, “She dropped by his apartment at night with a cake, and they went on for dinner together after that. Sushant then dropped Sara home, and they snuck in some quality time together.” 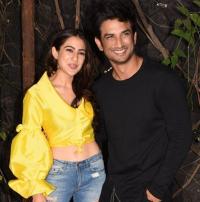 After that, Sara’s step-mom, Kareena appeared on a celebrity chat show, Starry Nights 2. Oh! along with her bestie, Amrita Arora. When she was asked if she has any dating advice for Sara, Kareena was quoted as saying, "Don't date your first hero." This was speculated to be directed to Sushant Singh Rajput. And in fact, after this only, rumours of Sara and Sushant unfollowing each other on social media started doing the rounds. (Also Read: MS Dhoni's Daughter Ziva Screams At The Peak Of Her Voice To Cheer For Him Yesterday [VIDEO]) 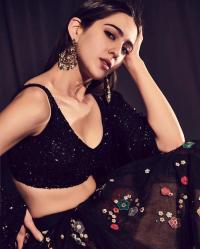 And now, as per a report by a famous online portal, SpotboyE, a source has shared, "Sara and Sushant were very fond of each other, maybe it was too good that it won't last. The fights were only minor disagreements in the past and one felt that they would beat the low tide, but of late their differences acquired loud overtones. Things finally came to a sorry pass when they suddenly stopped talking to each other. Who knows, they might kiss and make up--- but for now, it's really bad. And, neither of the two is even trying to take the first step and mend the broken bridge." 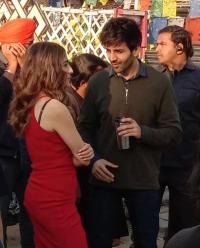 Moreover, recently, gossipmongers had revealed Sara’s crush and her co-star for the upcoming movie, Kartik Aryan might be the reason behind their tiff. If rumours are to be believed, Sara Ali Khan's growing proximity to her new co-star, Kartik Aaryan is what drove a wedge between her and Sushant. On March 20, 2019, Sara Ali Khan and Kartik Aaryan confirmed that they are working on an Imtiaz Ali film together. (Checkout: Priyanka Chopra Dances To Kareena Kapoor's 'Tareefan' With Her Future Sister-In-Law, Sophie Turner) 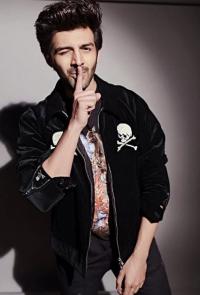 They both shared a sneak peek of their look from the film, wherein Sara can be seen resting her head on Kartik's shoulder. While Sara captioned her post as, “Honoured, grateful and uncontrollably excited to be a part of Imtiaz Ali’s next! Starring @kartikaaryan & @randeephooda releasing on 14th Feb,2020. Presented by Jio Studios @imtiazaliofficial @reliance.entertainment @wearewsf @maddockfilms. Shoot in progress! Imtiaz Ali”, Kartik wrote, “Honored to embark on a journey with my Favourite #ImtiazAli’s Next with @saraalikhan95 and @randeephooda releasing on 14th Feb, 2020 #JioStudios @imtiazaliofficial #DineshVijan @reliance.entertainment @wearewsf @maddockfilms @imtiazaliofficial Aur ji haan, issi film ki shooting chalu hai”. (Do Read: Sonakshi Sinha Gives An Epic Reply To An Online Troll Who Asked Her To Get Married And Settle Down) 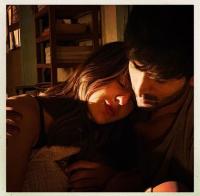 On the other hand, a source close to Sara had once rubbished all the rumours of the two dating and was quoted as saying, “There is nothing true in these reports, Sushant is only her close friend and they both always stay in touch. But they both are definitely not dating each other.” 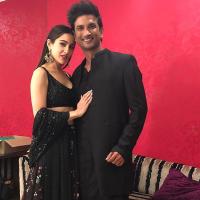 What do you guys have to say on this? Do let us know your point of view! 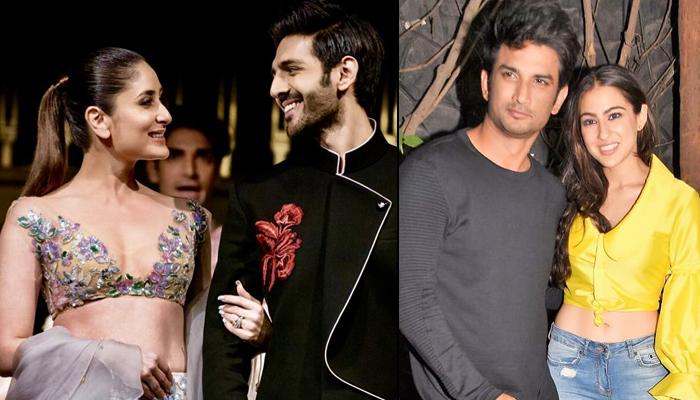 Some Bollywood relationships and family equations have redefined love for the millennials, and it makes us say, ‘how cool’ whenever we see them. One such relationship is of Kareena Kapoor Khan and her step-daughter, Sara Ali Khan. Much had been said and written about their bond until Sara came on 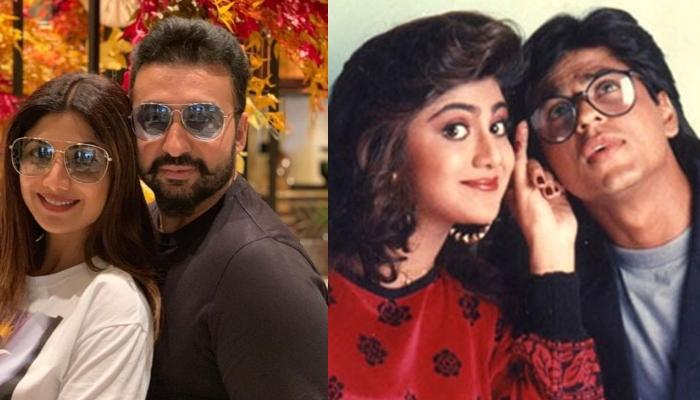