Salman Khan Kills It With South Superstar, Venkatesh In 'Jumme Ki Raat' At His Daughter's Wedding

Salman Khan Kills It With South Superstar, Venkatesh In 'Jumme Ki Raat' At His Daughter's Wedding 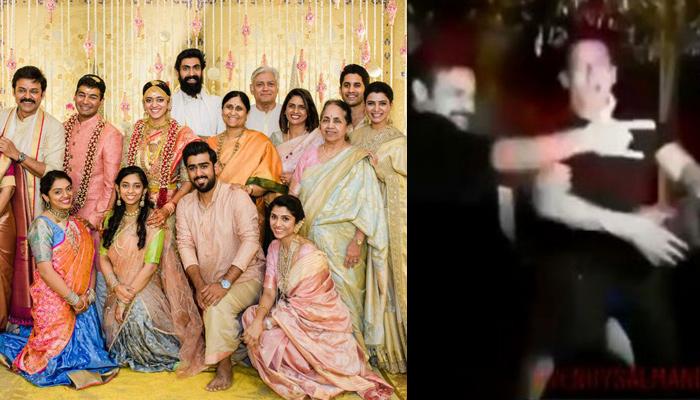 If you say that it is raining weddings only in the telly land and Bollywood, you need to rethink. A lot of ‘I do’s’ are happening in the South Indian industry as well and the latest one to enter the bandwagon of 'married people' is of South Indian superstar with major screen presence in Bollywood as well, Venkatesh Daggubati’s daughter. The star daughter, Ashritha got married to a Hyderabad-based entrepreneur, Vinayak Reddy in Jaipur on March 24, 2019. (Do Read: Samantha Akkineni Twins With Mother-In-Law And This Is How Hubby, Naga Chaitanya Feels About It)

Baker by profession, Ashritha had gotten engaged to her then fiancé and now hubby, Vinayak on February 06, 2019, in the presence of their family members at Venkatesh’s home in Hyderabad. And almost a month later, Ashritha and Vinayak have finally pronounced themselves as as husband and wife. Theirs, was a star-studded Jaipur wedding, wherein, many big Bollywood names and Tollywood superstars made their presence. Stars, such as Salman Khan, Venkatesh’s nephew, Rana Daggubati, Bina Kak, Ram Charan and wife wife, Samantha Akkikheni and hubby, Naga Chaitanya were seen amongst many others, were seen at the do. Also checkout all of their wedding and engagement pictures: 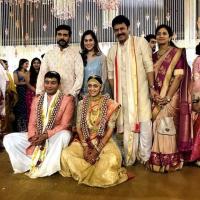 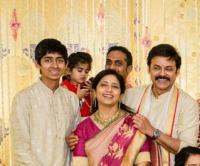 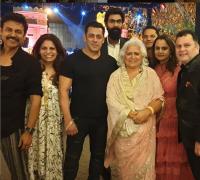 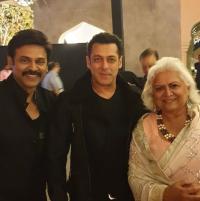 And now, a super-fun video from Venkatesh’s daughter, Ashritha’s wedding has emerged wherein, Salman Khan is killing it big time with the father of the bride, Venkatesh Daggubati in the dance floor. In the video, Salman is seen dancing to his superhit song, Jumme Ki Raat from his equally superhit movie, Kick, as Venkatesh follows him. Take a look at the video here:

If you think it is just Salman Khan who had the most fun at Ashritha’s wedding, you are wrong! A rather fun video posted by a fan page has Samantha Akkikheni play arm-wrestling with another guest as hubby, Naga Chaitanya cheered for his beautiful wife! While you await to checkout the video, do take a moment to look at the beautiful pictures that this couple posted. What looks like a picture from one of the wedding celebrations, Chay took to Instagram and sharing a picture with his Missus, wrote, “Wedding chilling .. with the Mrs”, while wifey Samantha took to Instagram and posting a group picture from the wedding, wrote, “Congratulations darling @infinityplatter wishing you both a lifetime of happiness .. family.” Here are the glimpses: 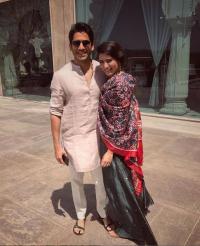 Amazing, right? In a throwback 2007 interview, Venkatesh Daggubati had spoken about his spirituality and giving his children a strong foundation. He was then quoted as saying, “Now they are open, ego is absent, there's no guile. My daughter asked me once when i was at puja, if this is going to help me out. That's when i told my wife, that we need to speak to her about all this. These kids have so much baggage from their previous birth, you don't know what's in store for them. Till they get married i will do what i feel is reasonably good. I have on my part been successful in bringing them up like normal children and they have all been wonderful." (Must Read: Aamir Khan's Daughter, Ira Khan Posts Pictures With A Mystery Man, Starts Dating Rumours) 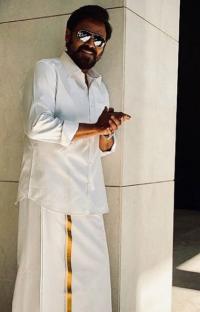 Speaking about his children and being a doting daddy, Venkatesh Daggubati had then shared, “Ashrita is a natural athelete and has tremendous will power. She just wanted one gold medal and she got it. She is very focussed and gives her studies and sport a clever balance. I keep telling her that she can't run all her life and needs to concentrate on her studies. Sports gives you discipline and you can't ignore that. About my other daughters, Havya is calm but Bhavna is again inclined towards games. Arjun is too small.” 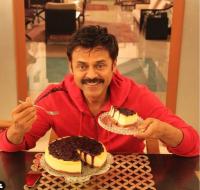 Coming back to the national question about when will the Jumme Ki Raat actor himself enter the bond of holy matrimony, Salman Khan had shared in a 2016 interview with Hindustan times, “If I want to talk to my fans about my marriage, I have got my own platform to do that. I have Twitter and Facebook. It wouldn’t be fair for me to speak about this (his marriage) to a particular channel or newspaper, and not to others. Whenever it has to happen, the news will come directly from me.” 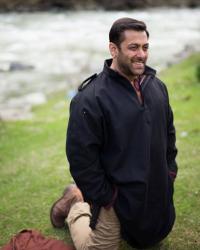 Rumours are rife that Salman Khan is dating tv host, singer, Iulia Vantur. They have been spotted chilling together multiple times and the speculations further arouse when Salman and Iulia made their appearance together at Preity Zinta’s wedding reception. He had shared, “Yes, we did go to that party, but am I not allowed to go anywhere with anybody? So, if I am seen outside with any woman, will I be married off to her? One has to understand one’s responsibility towards a woman. The media keeps saying, “Salman will get married on this date or that date.” But when it (marriage) doesn’t happen, it’s only the girl who suffers. Aise bolke aapne uski izzat ki dhajjiyan hi udaa di (you have stripped her of all her respect).” 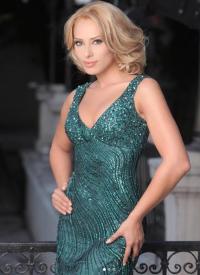 Salman Khan had then further added, “They (the media) have dishonoured a woman regardless of whether she is an Indian or a foreigner. In such cases, the media gives hope to the woman and puts pressure on me. And this is not good; I also look like an insensitive person, who is not interested in getting married.” (Also Read: Priyanka Chopra Dances To Kareena Kapoor's 'Tareefan' With Her Future Sister-In-Law, Sophie Turner) 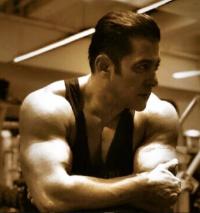 All said and done, here’s wishing Venkatesh Daggubati’s daughter, Ashritha and her hubby, Vinayak an eternity of bliss!