Deepika Padukone's Father, Prakash Padukone Reveals What Has Always Bothered Him About His Daughter

Deepika Padukone's Father, Prakash Padukone Reveals What Has Always Bothered Him About His Daughter 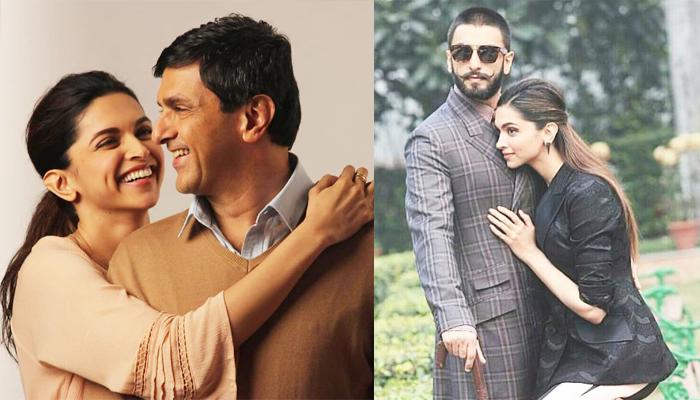 It’s no secret anymore that Deepika Padukone is soon going to start a new phase of her life with Ranveer Singh. Deepika and Ranveer are going to get married on November 14 and 15, 2018. After months of speculations and conjectures, DeepVeer finally made it official on October 22, 2018, when the two shared their wedding confirmation on social media. (Also Read: This Is Where Saif Ali Khan Would Spend The Money Earned If Taimur Ali Khan Does Commercials)

The English version of this confirmation could be read as, “With the blessings of our families, gives us immense joy in sharing that our wedding is set to take place on the 14th and 15th of November, 2018. We thank you for all the love you have showered upon us over the years and seek your blessings as we embark on this incredible journey of love, loyalty, friendship and togetherness. Lots of love, Deepika and Ranveer”. 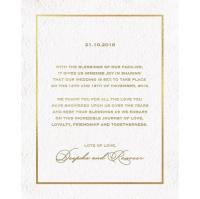 Before anyone’s wedding, they definitely need lots of support from their friends and family. Now, we all know that Deepika is too fond of her father, Prakash Padukone. She has always spoken reverently of her dad. And now, with less than 20 days to her daughter’s wedding, everyone wants to know how Prakash ji is feeling these days. 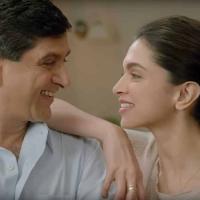 According to a media portal, Prakash Padukone is on cloud nine and his happiness is beyond the moon. However, he has also revealed that the one thing that has always bothered him the most is Deepika’s link-up rumours and affairs. He was quoted as saying, “Initially, we found it difficult. But nowadays, we're used to it. Some of it - what is being reported is true, but some of it is absolutely not correct. But it is a part and parcel of... you can't have only good things. One has to accept it”. 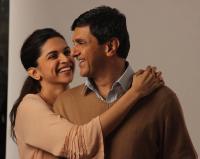 As many of you know that Prakash ji is a former badminton player, who has also been bestowed with Arjuna Award and Padma Shri. But these days, he is well-known as Deepika’s father. How does he feel being called his daughter’s father, Prakash Padukone replies, “It's a moment of pride for any parent, when their child has achieved so much”. (You May Like: Mira Rajput Kapoor Goes On A 'Girls-Only Lunch Date' With Misha Kapoor, Shares Their 'Pouty Selfie') 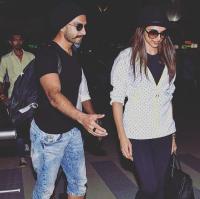 Now, coming back to Deepika and Ranveer’s wedding, the two would tie the knot twice. Once, as per Sindhi-Punjabi rituals and the second time, following the South India rituals. A recent media report has suggested, “Since Deepika is a South Indian and Ranveer is of Sindhi-Punjabi origin, the two families decided to follow customs practised by both communities. A South Indian wedding has been planned for November 14, complete with Kannadiga rituals. The next day will see the couple solemnise their relationship as per the customs of a North Indian wedding”. 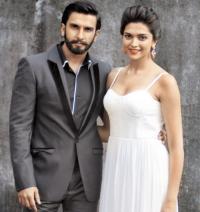 DeepVeer would also host two grand reception parties in India. The first is scheduled for November 30 and the second for December 01, 2018. According to MissMalini, “Both Ranveer and Deepika have been quite busy as the wedding dates are arriving. While Ranveer is working day and night to wrap up the schedule of his film, Simmba, Deepika, on the other hand, is paying attention to every minute wedding detail. While the couple has announced their wedding dates, the duo will be hosting a grand reception in Mumbai on the November 30th and the 1st”. 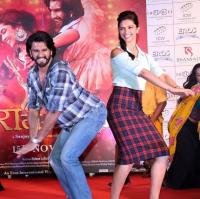 The report further states, "While on the 30th guests will be invited for a Bollywood party, the reception will take place on the 1st. DeepVeer have chosen Grand Hyatt, Mumbai as the venue for their reception and around 3000 guests are expected at the grand celebration“. (Suggested Read: Virat Kohli And Anushka Sharma Wore Sabyasachi Outfits On Their First Karva Chauth, Pics Inside) 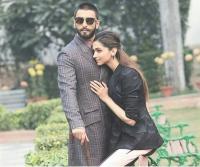 The reports about DeepVeer’s honeymoon have also been circulating on social media. A media house recently claimed that the couple would have a short honeymoon owing to their professional commitments. It could be read as, “The couple will head for a brief honeymoon before Ranveer dives into the promotions of Simmba which opens on December 28”. 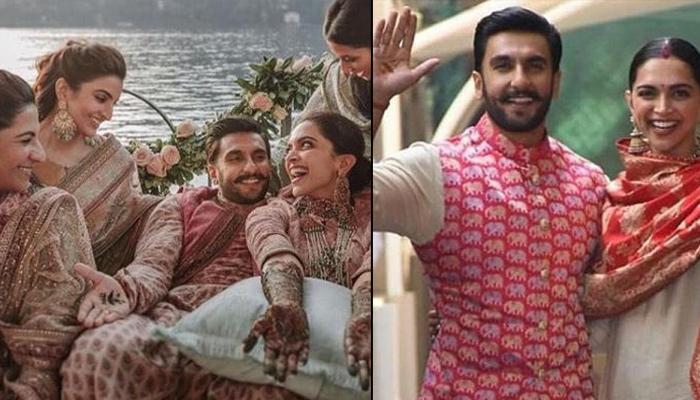 “Gosh! I so want to see them getting married!”- is what every Deepika Padukone and Ranveer Singh fan must have been saying ever since they were spotted sharing screen space in Goliyon Ki Rasleela Ram-Leela. And this couple truly sufficed to our wishes when on October 21, 2018, DeepVeer (as their