Ever since the shoot of Dabangg 3 was announced, the question of whetherÂ Munni a.k.a. Malaika Arora will be part of the film or not, is looming large over her fans'. Check out what Malaika has to say!

Just one glance at the 45-year-old, Malaika Arora, and you realise that even calling her goals would be an understatement as it is impossible for us to achieve what she has. Mother of a 17-year-old son, Malaika is looking gorgeous with each passing day like fine wine! In Bollywood, they say women have a shelf life and they start to fade out with age. But clearly, Malaika proves it otherwise! Making her debut with the evergreen song, Gur Naal Ishq Mittha, over the years Malaika has made the nation dance on her tunes. (Also Read: Taimur Ali Khan Is Back After Long Time, Karisma Kapoor Shares A Family Picture From London Holiday)

And who can forget the desi, sensuous, tadakta-bhadakta moves in Munni Badnaam from Dabangg? There’s nothing we can possibly say about this peppy dance number from Dabangg, that hasn’t been said before. Many Sheila, Chameli and Pinky came after Munni, but no one could beat those killer desi moves and sass! Ever since the shoot of Dabangg 3 was announced, the question of whether Munni a.k.a. Malaika Arora will be part of the film or not, is looming large over her fans’ heads. 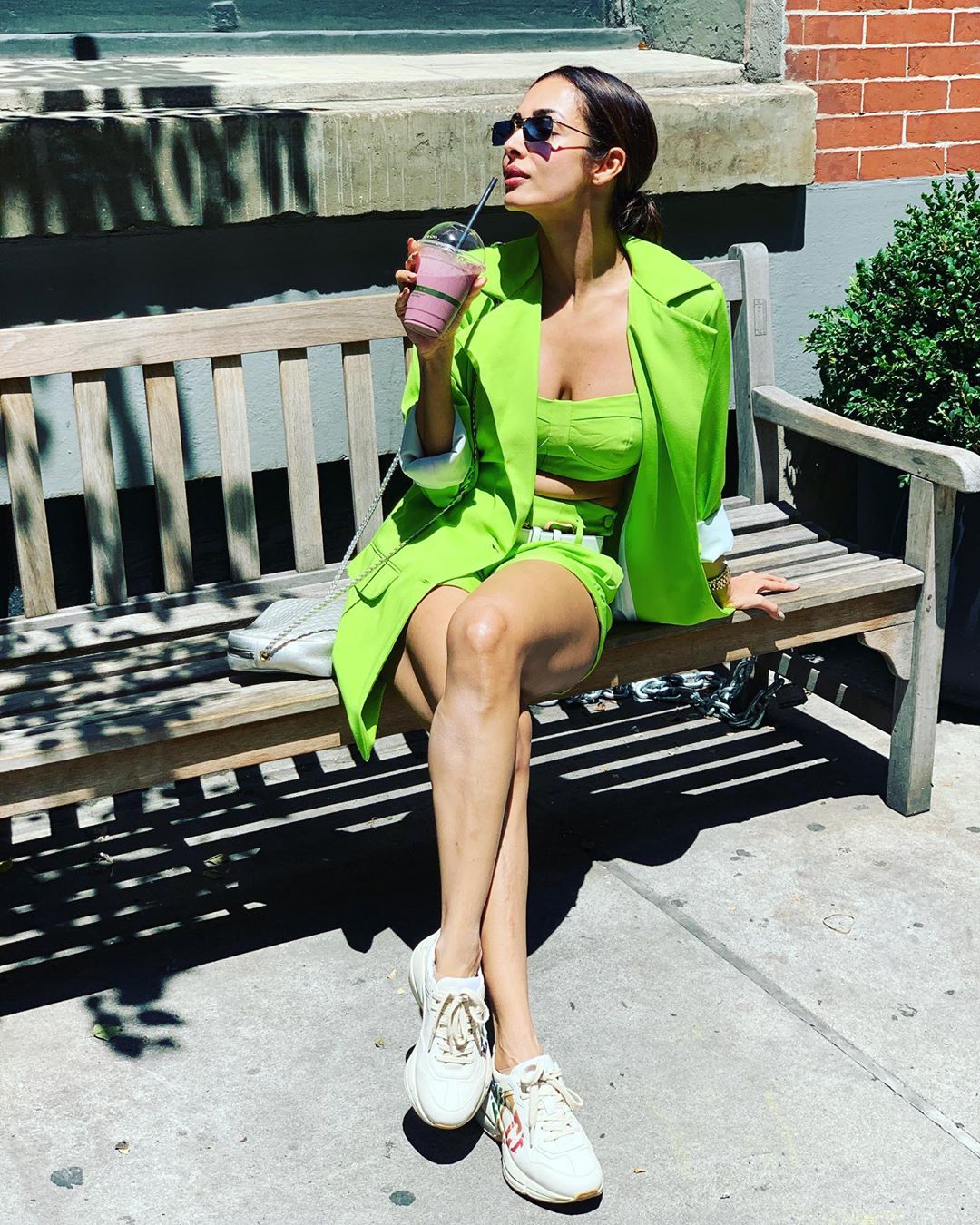 In a recent interview with The Times Of India, Malaika Arora was quizzed whether she will be a part of Dabangg 3. Putting all speculations to rest, she said, "No my dear, I am not involved with the film. Everyone involved with the project has moved on and I only wish each and everyone all the best for the venture." 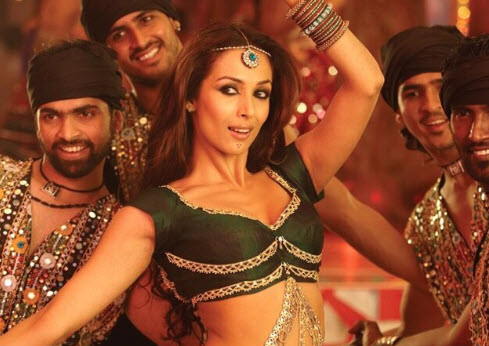 Revealing plans about her upcoming projects, Malaika Arora stated, "I would definitely want to produce some really good content in my company. The kind of content you see across platforms, in films and otherwise, is so promising. I might actually produce a short film or something but nothing immediately." She continued, "A lot of ideas have come my way and I am just taking my time to green light one or some of them. Actually, this is the best time of my life. For any woman today, life actually begins post 40. It’s an age in which a woman was once considered oh-so-redundant. Today, she’s a lot freer in that same age window." 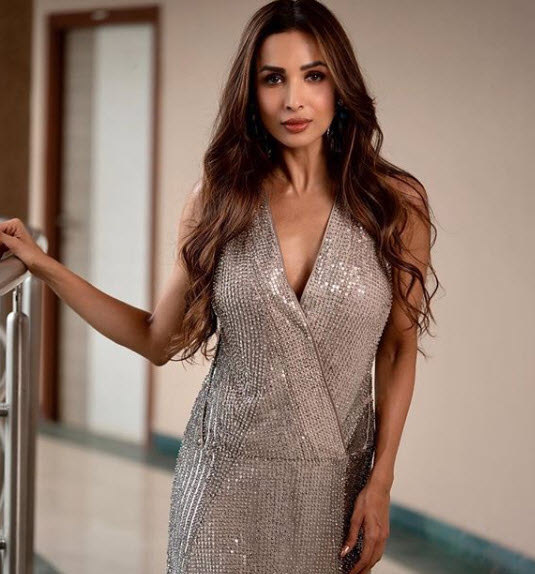 Also, a source close to the makers has informed The Times Of India that the popular Munni Badnaam song will be recreated but with a twist. The source had said, "Malaika Arora’s foot-tapping item number Munni Badnam Hui will be re-created and will feature Salman. This time, it will be presented to the audiences with a different twist." The source added, "The lyrics will undergo a drastic change too. And Salman has decided to wear the overcoat of this Badnami himself and the song will be called Munna Badnaam Hua." (Also Read: Arjun Rampal And Gabriella Demetriades Blessed With First Child, He Becomes Father For Third Time) 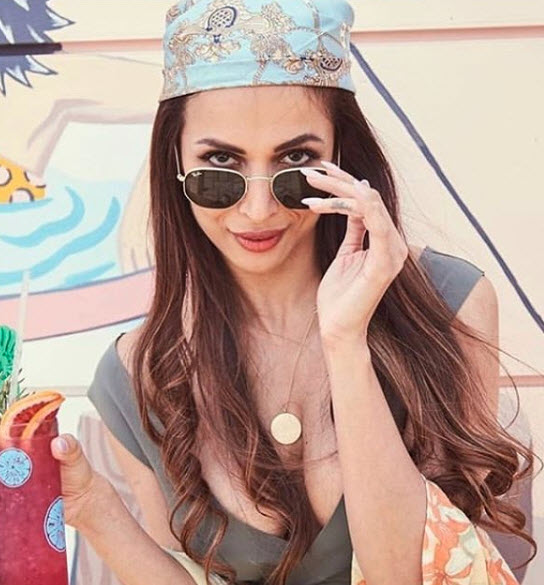 Malaika Arora was a part of the Khan-khandaan being the wife of Salim Khan and Sushila Charak’s second son, Arbaaz Khan. But in 2017, Malaika and Arbaaz were granted divorce and a year later, the former removed the ‘Khan’ surname from her name. Since 2018, rumours have been rife that Malaika has found love again in Kapoor khandaan ka chiraag, Arjun Kapoor but the question of ‘are-they-aren’t-they-dating’ always surrounded the lovebirds. But it was on Arjun’s birthday in 2019, when finally, a post by Malaika served as a confirmation that we needn’t need to write the term ‘rumoured’ before their names anymore. 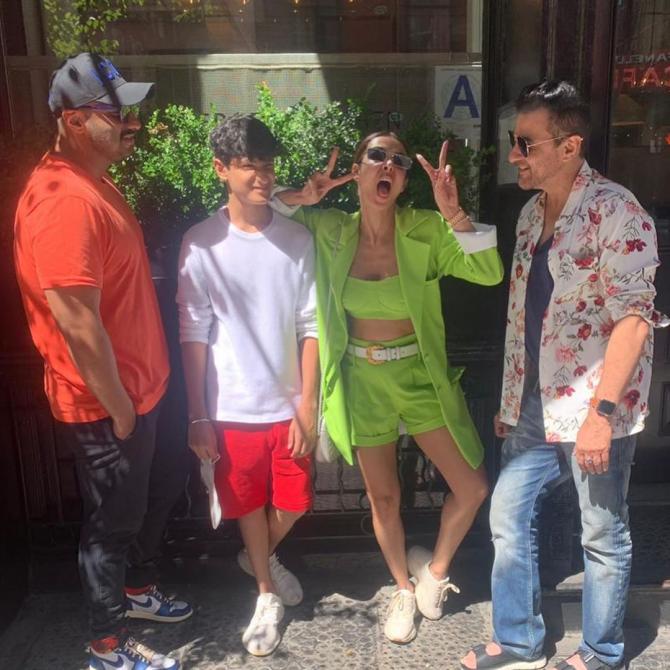 Arjun Kapoor had finally marked his debut on his ladylove, Malaika Arora’s social media profile on his 34th birthday. Malaika had taken to her Instagram to give us a glimpse of their ‘us’ time from one of their vacations and wish her ‘crazy and insanely funny’ partner, Arjun. Dressed in a blue and white striped coordinated set, Malaika had captioned her post with Arjun as, "Happy bday my crazy, insanely funny n amazing @arjunkapoor ... love n happiness always". Arjun Kapoor had earlier dated Salman Khan’s sister, Arpita Khan and now, he is in a relationship with his ex-sister-in-law, Malaika Arora. This gave rise to the rumours about Salman banning Arjun and his father, Boney Kapoor from entering his house due to the former's growing closeness with Malaika. A source close to the Khan family had shared with the Deccan Chronicle, "Arjun first dated Salman's youngest sister Arpita. He broke up with her and became friends with Malaika Arora who was married to Salman's brother Arbaaz. That was when Salman began to get annoyed with Arjun. But the latter convinced Bhai that he would never do anything to hurt the Khan family. But after Malaika's divorce from Arbaaz, her public appearances with Arjun and whispers all around of their impending marriage, Salman is livid." (Also Read: Neha Dhupia And Angad Bedi Post An Adorable Family Moment With Daughter, Mehr On 8-Month Birthday) 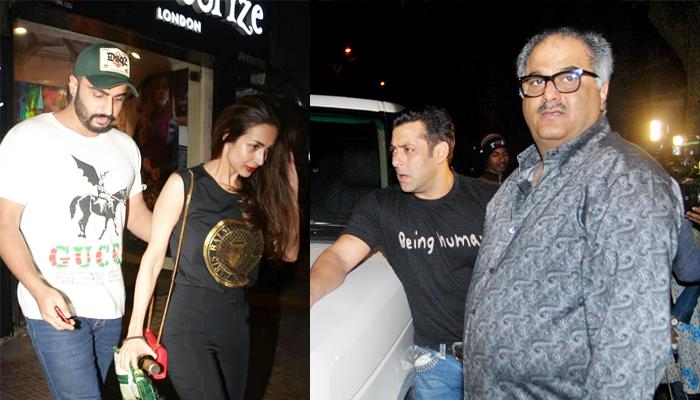 Dabangg film series won’t be the same without Malaika Arora in it! Don’t you agree?