Sachin Tendulkar, the Master Blaster, is an inspiration to the world. He made his international debut when he was merely 16 years old. Mathew Hayden, the Australian batsman once said, “I have seen God, he bats at no. 4 for India in Test.” Yes, he meant Sachin Tendulkar.

Our 'Little Master' has made the nation proud with his antics on the field and has been named among the greatest cricketers of all times. Professional achievements aside, there is another part to Sachin– a shy boyfriend, a loyal husband and a committed life partner. As inspirational as he is in cricket, there are a lot of things that all Indian husbands can learn from this 'God of Cricket' too. Here are some of them. 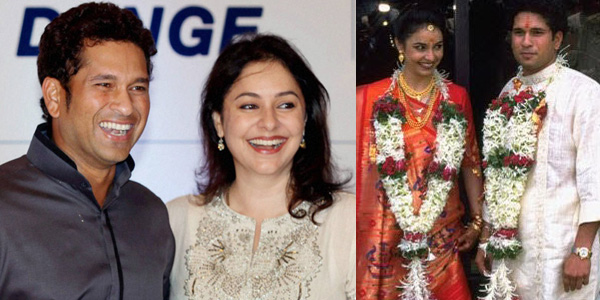 For a person of Sachin’s stature, there is definitely no dearth of beautiful temptations. But Sachin is one of the few cricketers whose name has never been involved in a controversy in regard to his love life. While some of his contemporaries were chasing Bollywood divas, Sachin remained chaste and oblivious to the abounding enticements surrounding him in all parts of the world. 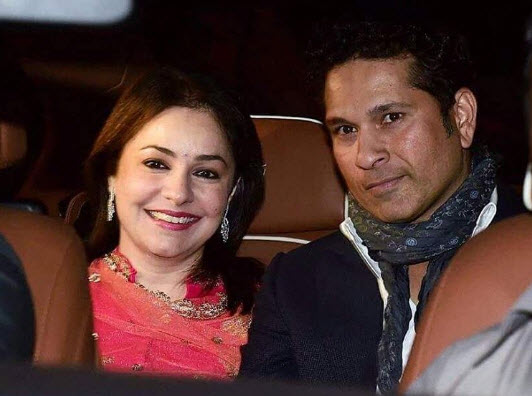 His commitment and love towards his wife are really inspirational. Well, it won't be wrong to say that every woman should be blessed with a husband who is as dedicated as Sachin Tendulkar. Since Sachin used to travel all over the world almost all round the year, he hardly got to spend time with his family. However, the Master Blaster balanced his work and family by ensuring that he spent qualitative time with his wife and kids whenever he was at home. He used to take them out on holidays, family dinners and bonded with his family lovingly whenever he was around them. 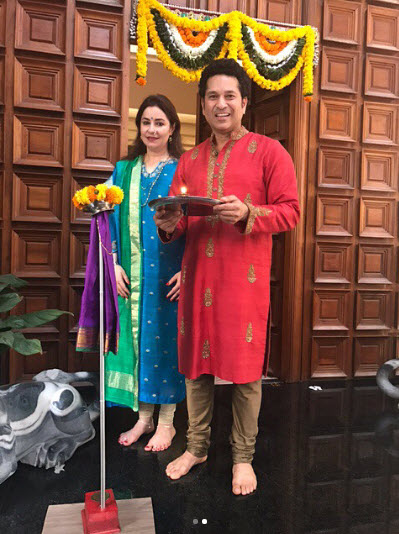 His wife Anjali once said in an interview “He hasn’t spent Diwali at home since we got married. But it really doesn’t matter that it’s Diwali… any time he spends at home is great!” Sachin epitomises the fact that quality of time is always more important than quantity. 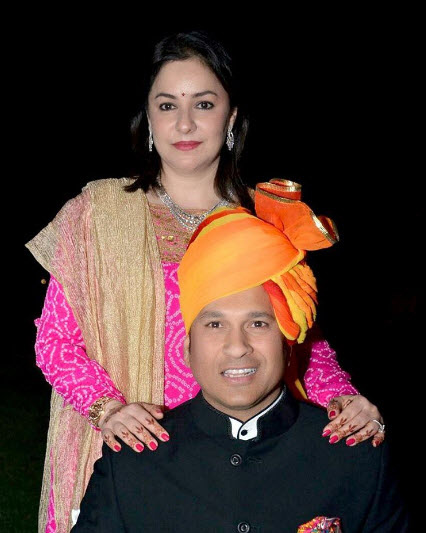 Sachin’s wife Anjali is six years elder to him, one inch taller than him, and from a different community and culture. But, all these petty things just did not matter. For Sachin, the boyfriend, as well as for Sachin, the husband, love is all that matters. This is one quality that every husband can emulate. Nothing is bigger than love. 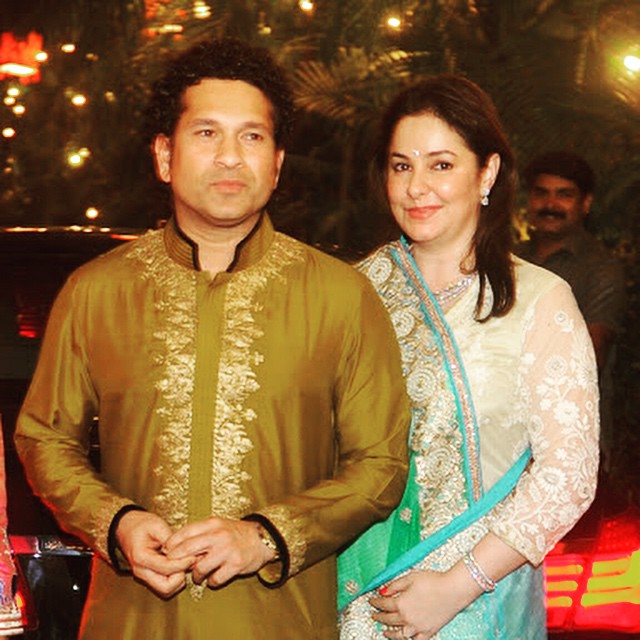 Once in a BBC interview when asked about his dream woman, Sachin answered ‘my wife’ without batting an eyelid. 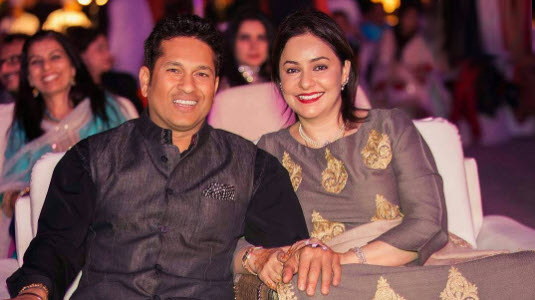 Unlike a lot of husbands who never recognise the sacrifices that their wives make for the family, Sachin has gone on record, time and again, recognising Anjali’s contribution in his life. He concedes that he never has the time to teach his kids or spend much time with them, he always endorses that it is his wife who manages everything so beautifully on the personal front. 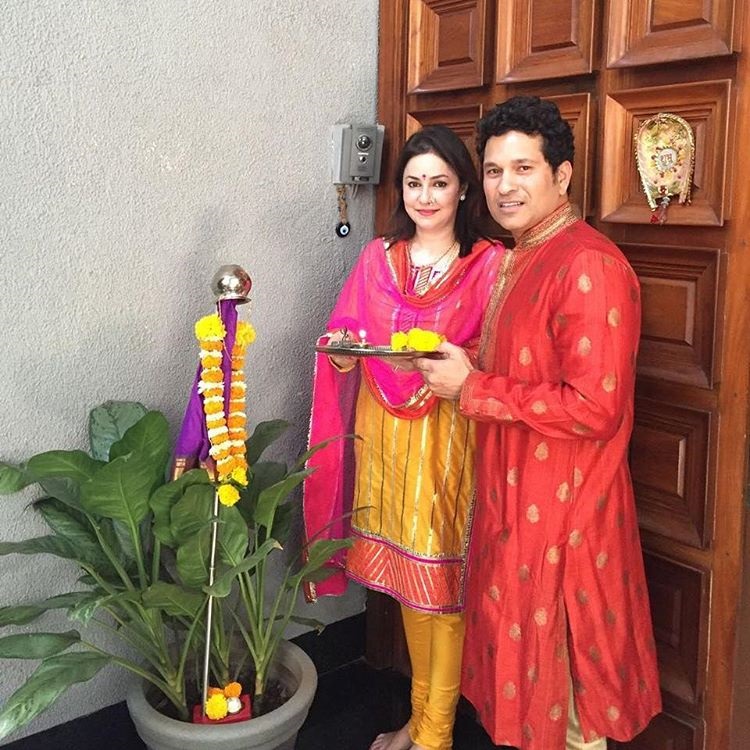 He recognises and respects the fact that Anjali gave up her career as a doctor so that she could manage the family. He says that Anjali has been his biggest support and even mentioned that when he is on the field batting, his wife fasts for him!

Sachin Tendulkar is a true inspiration, not only in the field of cricket but also off the field. Be it love and dedication towards his family or his humility, there is a lot that every man can emulate from him. So, all the husbands out there, look beyond the Master Blaster's cricketing shots and you are sure to score a century with your wife! Many women are attracted to men who are much older than them. Be it Bollywood or Hollywood, this has been a noted trend among women of all ages. Whether it is Saif Ali Khan and Kareena Kapoor or Shahid Kapoor and Mira Rajput, older men seem to cast some spell