Kartik Aaryan has won many hearts with his impeccable acting skills and good looks. Recently, he had revealed a weird marriage proposal that his mom had received. 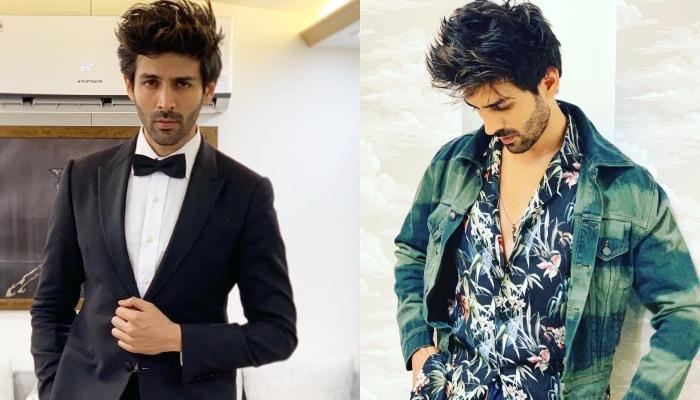 No matter what the world say, if you can dream you can achieve it! Bollywood actor, Kartik Aaryan is a perfect example of it. From a 20-year-old boy who got noticed for his epic speech on love in Pyaar Ka Punchnama (2011) to a superstar who delivered hit films at the box office, Kartik’s journey has been a remarkable one. (Recommend Read: Arjun Kapoor And Malaika Arora Are Getting Married In Next 23 Days? Guest List Revealed)

In an interview with film critic, Anupama Chopra, Kartik had talked about his struggling days, and had shared, “Shakal dekh ke bahar kar dete the, kuch bolne nahi dete the. They will look at you and say ‘Unfit.’ And I would feel ki kuch bolne toh do, kuch audition toh le lo.” However, he never felt the need to give up on his dream, and had shared that he knew something good will happen. 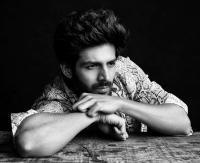 Guess what? Kartik did land into the category of the hottest B-town celebrities! From directors lining up to sign him to young divas like Sara Ali Khan and Ananya Pandey going gaga over his looks, Kartik has made a huge name for himself. Recently, in an interview, Kartik talked about the marriage proposals he has been receiving, and shared, “Rishtey aate rehte hain shaadi ke liye. Mummy ko phone aate hain kabhi toh.” (Also Read: Salman Khan Kills It With South Superstar, Venkatesh In 'Jumme Ki Raat' At His Daughter's Wedding)

Kartik also shared about a weird marriage proposal his mom had received, and revealed, “Just a little while ago, there was this guy who called my mom directly. We didn't know him and I don't know how he got my mom's number but he called her directly, saying Kartik ki shaadi karani hai meri behen se. My mother just said that Kartik isn't interested in marrying right now. He is very much focussed on his career and on top of that, I don't know who you are.” 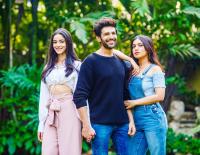 For those who don't know, Kartik's journey to a big superstar wasn't an easy one. In an interview with The Times of India, he had talked about the same, and had said, “Life has come full circle. I started dreaming about being an actor in Gwalior and it feels amazing to shoot in my hometown. My mom brings me ghar ka khaana on the set every single day and that’s the best part about it. Years ago, I would often visit this location with my parents on a scooter. When I revisited the same place recently for the shoot of the film, people had gathered in huge numbers to meet my parents and me. That was overwhelming.” 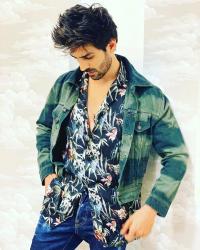 In the same interview, he had also talked about his stardom, and had shared, “It’s an adrenaline rush. I won’t shy away from saying that I love being asked for selfies. I am a huge fan of Shah Rukh Khan sir, so I also know what it feels like to be a fan. I used to be that guy, who stood outside his home in Bandra to get a glimpse of him. As a small-town boy, it feels surreal to be a Bollywood film hero, today.” (Don't Miss: Ranveer Singh Felt This When He Saw Wife, Deepika Padukone's First Look From Her Film, 'Chhapaak')

Well, looks like Kartik is soon going to get married if proposals keep coming in this speed!