Fashion Styling Tips To Wear A Corset Like The Divas!
Home / Relationships

Live-in, this word has, of late, become quite popular in India as well. And, it won't be wrong to give a little bit of credit to our Bollywood for this change. From on-screen to off-screen, the celebs in tinsel town are found flaunting this tag everywhere.

Some live-in relationships materialise into marriage like Saif and Kareena's while others just fizzle out with time like John and Bipasha's. Here is a look at some of our desi celebrity couples, who are still the best of roomies, and also a few who propagated live-in relationships before tying the knot.

7 Smart Tricks That Will Make You The Best Groom Ever 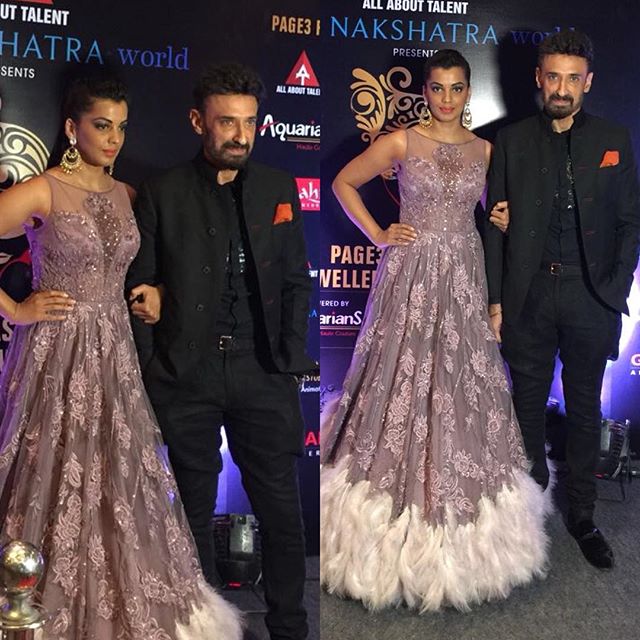 Rahul Dev, who made his debut in Bollywood with the movie Champion (2000), lost his wife of 11 years, Rina to cancer in May 2009. He is at present in a relationship with model-turned-actress, Mugdha Godse. And if reports are to be believed, this power couple is in a live-in relationship. Rahul and Mugdha prefer to keep their private life a low profile and their relationship is going strong with each passing day. The couple is under no pressure to tie the nuptial knot. 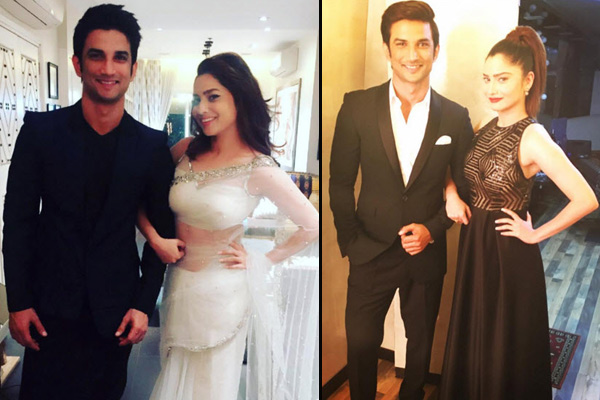 While their fans were expecting them to walk down the aisle in 2016, Ankita and Sushant decided to call it quits after six beautiful years of their relationship. 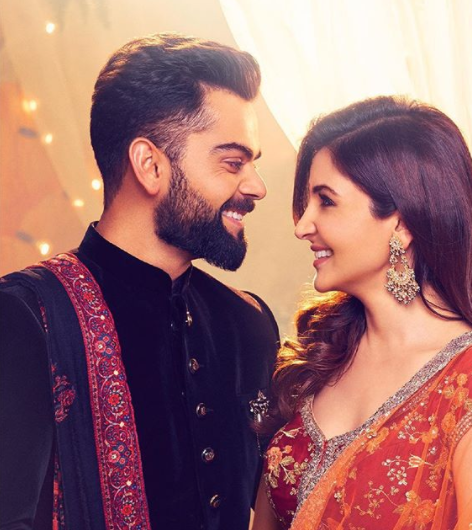 Virat Kohli and Anushka Sharma made everything clear about their relationship to the world during a match when Virat blew a flying kiss to Anushka after achieving a milestone. And if the reports are to be believed, the couple was in a live-in relationship before tying the knot on December 11, 2017. 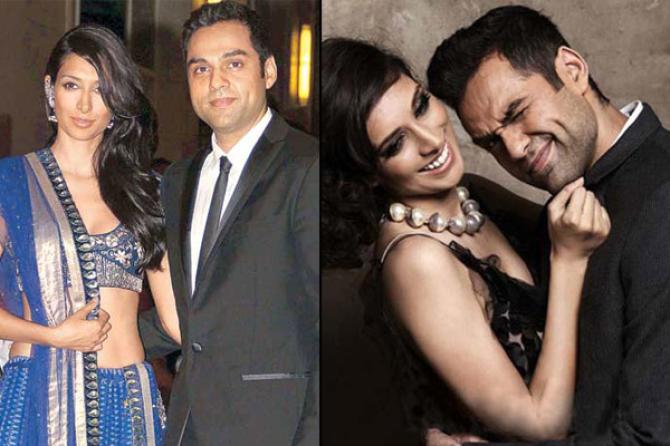 For an actor who cares a damn about stereotypical “hero” roles on-screen, it is really not surprising to see him taking the unconventional path in real life also. On the talk show, India’s Most Desirable, Abhay confessed about his live-in relationship with Preeti Desai, a former Miss Great Britain. While Abhay and Preeti are no longer living in together, he has said that he might never consider marriage. He confessed, "I think marriage is a cultural thing, it's my opinion that nature doesn't tell someone to get married. I may or may not get married but I will settle down in a live-in."

Also Read: 8 Famous Bollywood Celebrities Who Broke The Rules And Went Against The Society Kiran Rao once said that she was not sure about marrying Aamir Khan until she moved in with him. That was when she realised that they had so much in common despite having their own ideologies. This couple connected on a more intrinsic level. In an exclusive interview with Verve, Aamir said, “Kiran had a certain positive effect on me. I started getting serious about her when I asked her to move in. Otherwise, I would not have done that. We lived together for a year and a half before getting married." Actor Tulip Joshi found love in Captain Vinod Nair, a life coach and etiquette expert. Nair was married for a brief time before he met Tulip, and the couple have been together for the past ten years. In an interview with Nisha Jamwal, a famous writer, Tulip said that it is not marriage but commitment that is important. She confessed, “I feel commitment is more from the heart, a certificate does not count."

Tulip has also added that a clerk sitting in a marriage registration office drinking “masala chai” is nobody to empower her relationship with a stamp. The couple says that they are more committed than many married couples, who live through a sham for outer appearances. Tulip and Vinod are now happily married and are madly in love with each other.

Also Read: Bollywood Celebrities Who Married Their Fans And Broke A Million Hearts 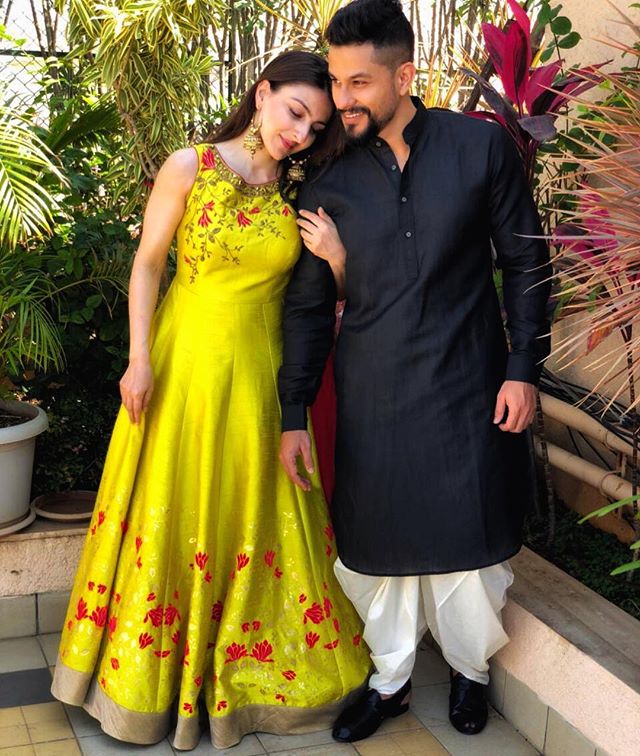 Following the footprints of her brother, we have Soha Ali Khan. Actors, Soha and Kunal, have never been secretive about their relationship. Soha says that trusting and loving a person enough to move-in with him is a commitment equal to marriage. When you trust a person to that extent, signing the paper is no longer significant. Though the concept of live-in did wonders to Soha and Kunal’s relationship, they once said in an interview that they don’t endorse live-in relationship for people and couples should figure it out on their own instead of copying anyone. Soha said, “We don’t endorse live-in relationship for people, but it has worked wonderfully well for both of us before we got married to each other.”

Kunal added, “Live-in relationship helped me to know and understand my partner better, which eventually helped my marriage with Soha. But having said that… you have to figure out your way. There is no one proper recipe. Everybody has ups and downs, and everybody should figure their way out.” 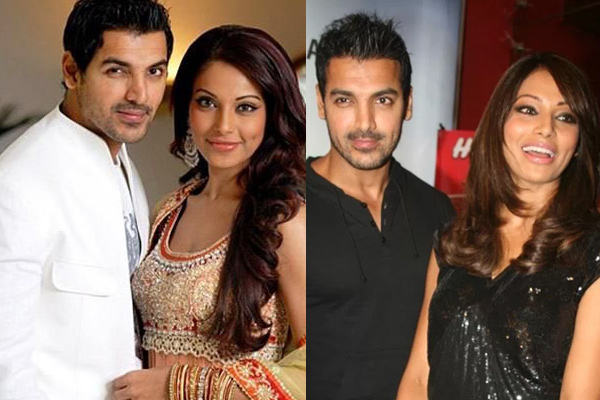 John Abraham and Bipasha Basu are one couple of Bollywood whose breakup created a stir in the media. It was a sensation when they split up. Bipasha and John were one of the few couples of the industry who went on record to accept that they were in a live-in relationship. After being in a live-in relationship for about 9 years, the couple decided to part their ways. Now they are happily married to their respective spouses. When the rumour started doing the rounds that Ranbir Kapoor and Katrina Kaif were dating and have moved in together, their fans were hoping for the wedding bells to ring soon. But to everyone’s shock, the couple ended their relationship of six-long-years and parted ways for the reasons best known to them. They are working together and have now moved on with their respective lives.

Also Read: 5 Famous And Talented Cricketers Who Married Their Cousins Or Friend's Ex-Wife Bollywood superstar Rajesh Khanna was in a live-in relationship with Anita Advani. And it is only after his death in 2012, Anita came out in open about her alleged relationship with Rajesh Khanna and claimed to be in a live-in relationship with him. Anita revealed that Rajesh was not attached to his wife, Dimple Kapadia and their children Twinkle and Rinkie Khanna. Anita said, "He had no relationship with Akshay Kumar or anyone. It was only after 2011 when we performed puja at our home, that Twinkle and Akshay started coming home, but not regularly. It was after May 2012, when he fell ill, that they started coming between regular intervals. He was not attached to his daughters or his wife, Dimple. Aarav wasn't brought to meet him for five years. Rajesh Khanna discussed things with me, but he would not talk about his daughters or Dimple." Sridevi was accused to be a homewrecker as she had an affair with the married Boney Kapoor and she also got pregnant before marriage. Boney was married to Mona Kapoor and after becoming with friends with her, Sridevi moved in their house. Soon their affair started and Sridevi got pregnant with Boney’s child. Boney left his first wife and kids to marry Sridevi. Before getting married, Sridevi and Boney were in a live-in relationship. Before sealing their romance by tying the nuptial knot in April 2011, Anurag Kashyap and Kalki Koechlin were in a live-in relationship. In 2013, they announced their separation. Anurag admitted after partying ways with Kalki that there was "no bigger loss" for him. Anurag was quoted as saying, "Kalki is a great actress. What happened between us, why we went separate ways... all that remains between us. But she gave me six years of her life. I respect her for what she is; she really changed my life. Even if she left me, it's because the shortcoming is in me... I am not good at relationships." 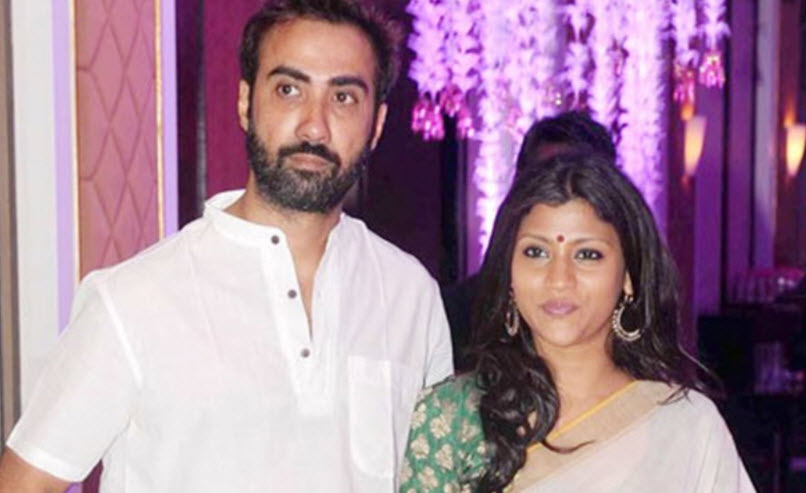 Ranveer Shorey and Konkona Sen Sharma have been a quintessential example of changing stereotypes. From moving in together in their dating phase to co-parenting their son, Haroon after their divorce in 2015. It is also said that Konkana got pregnant with their first child before her marriage with Ranvir Shorey. 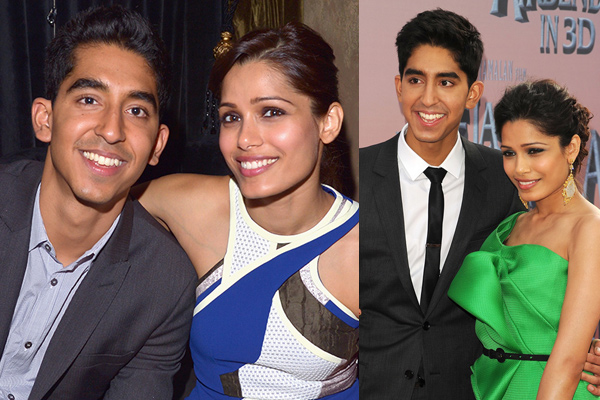 This couple not only gave our country the much-awaited Oscars with their film, Slumdog Millionaire but also some major relationship goals. While promoting the film or at other public events, they both look too comfortable with each other. And soon they moved in together. Sharing the same roof for over six years, Dev and Freida, unfortunately, parted their ways. Talking about their breakup, Freida was quoted as saying, "For the first time, I finally understand the concept of self-love and self-care. I'm single and happy, and busy. I haven't been single for a long time. It's like being born again. You can be with someone and it can be really good for your growth. That's what Dev was for me. The seven years I was with him were so impactful. But I ended up being single when I started thinking about these other things."

These celebrities broke the stereotypes and tasted the live-in relationship fruit before dreaming of a forever future with them. Some made their way to marriage while some headed in different directions.

Next Read: 10 Popular Bollywood Couples Who Broke Up After Staying In A Live-In Relationship For Many Years 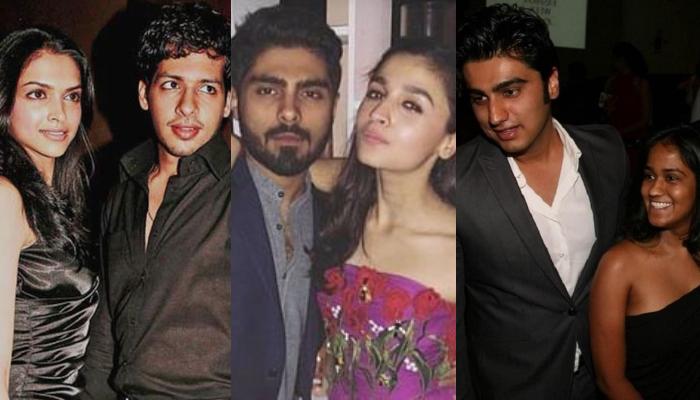 Apart from their work in the movies, many Bollywood celebrities also stay in the limelight because of their relationships. And, why not! After all, many of us love to keep a check on who is dating whom and who will be getting married to which celebrity soon. Well, we are pretty

7 Smart Tricks That Will Make You The Best Groom Ever