For some, being in a relationship is an easy sail and for others, it is a tough one. We have many celeb couples from our Indian film fraternity, some of them fall in the former category and some in the latter. Kamal Haasan is one of those who have been in news a lot of times for all complicated personal matters.

Recommended Read: Shveta Salve Just Gave Us The First Look Of Her Daughter In This Magazine Shoot 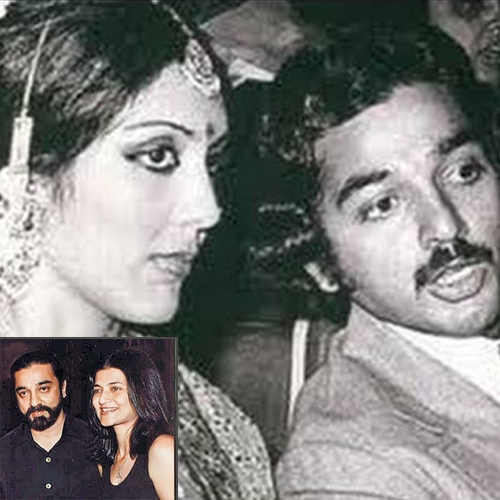 Be it his relationship with Vani Ganpathy or Sarika and now Gouthami, he keeps hitting headlines for one or the other personal reason. 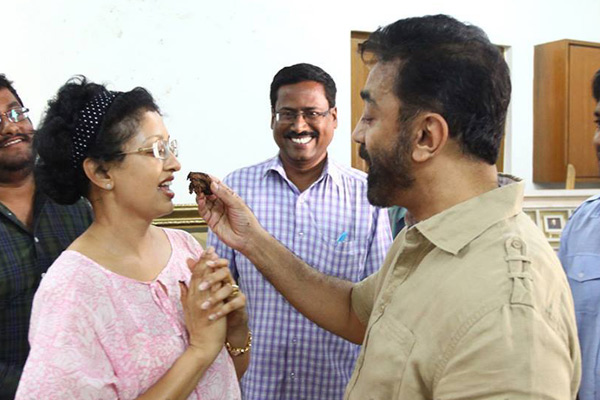 Coming to the point, it’s been quite a long time that rumours were making the rounds about Kamal and Gouthami’s break-up. Finally, actress Gouthami Tadimalla on Tuesday (November 1, 2016) confirmed that she is no longer staying together with actor-filmmaker Kamal Haasan. 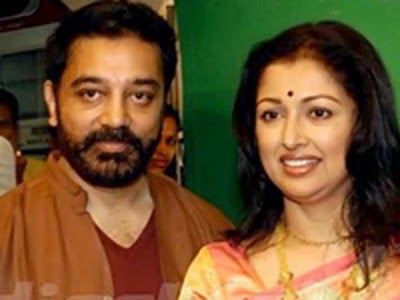 Gouthami confirmed her separation from Kamal Haasan via her blog. Here's what she worte:

"It is heart-breaking for me to have to say today that I and Mr. Haasan are no longer together. After almost 13 years together, it has been one of the most devastating decisions that I have ever had to make in my life,"

You May Like: The Pre-Wedding Shoot Of Vinny Arora And Dheeraj Dhoopar Is The Hottest One Till Date Talking about the reason of the separation, she revealed that their paths have irreversibly diverged and it has taken her a long time to accept this truth. 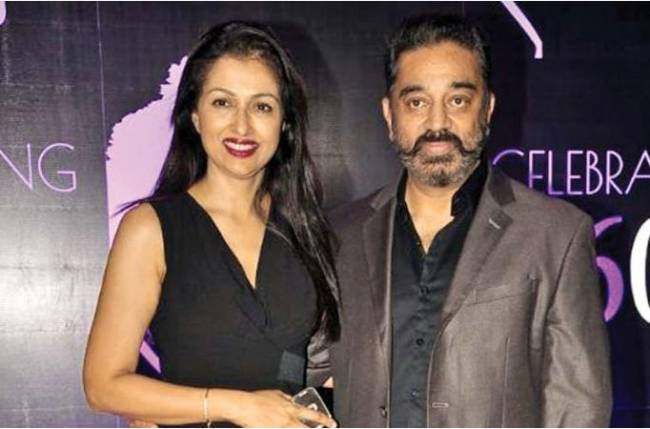 You all might know that this duo never got married and were staying under the same roof for over 13 years since both of them don't believe in the constitution of marriage. Talking about how she is coping up with the situation, she further stated:

"It is never easy for anyone in a committed relationship to realise that their paths have irreversibly diverged and that the only choices in front of them are to either compromise with their dreams for life or to accept the truth of their solitude and move ahead," Do Check Out: There Is New Twist, Manu Punjabi Of Bigg Boss 10 Is Engaged In Real Life

Separations are heart-breaking and it takes time for anyone to realise or believe it, and Gouthami is no exception. Here’s how she expressed her emotions:

"It has taken me a very long time, a couple of years at the very least, to accept this heart-breaking truth and come to this decision," she explained. She even stated that she is not looking out for some sort of sympathy. Or for that matter, she is not blaming anyone through her post. Here’s what the actress was quoted saying:

"Not all of these changes might be what we expect or anticipate but that does not, in any way, negate the very real impact of these diverging priorities in a relationship. This decision to set forth on my own at this stage in my life is perhaps one of the most difficult decisions any woman will ever have to make, but it is a necessary one for me." 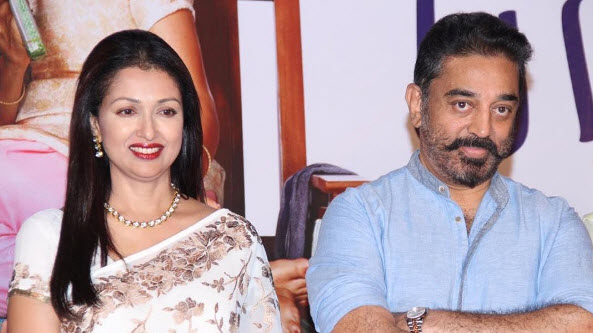 Not just that, she even went on and said that she will still be a Kamal Haasan fan, and appreciate his achievements:

"I have stood by him through all his challenges and they have been precious moments for me. I have also learned a great deal from working with him as costume designer on his films and I'm proud that I was able to do justice to his creative vision in those films. Along with all of his accomplishments to date, I know that there is much more to come from him for his audience and I look forward to applauding those successes." 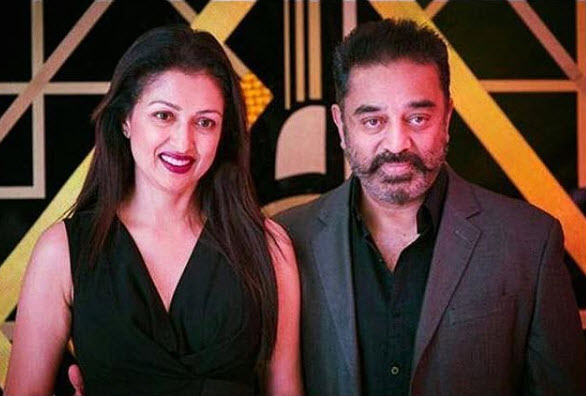 On the professional front, Gouthami was last seen in a trilingual film named, Manamantha. In the Tamil version of Drishyam named, Paapanaasam, Kamal and Gouthami shared the silver screen. Well, Team BollywoodShaadis just wishes that both Kamal and Gouthami smoothly move on in their respective lives. For any latest updates related to them, stay tuned with us right here!