Miss Universe is one of the big four international beauty pageants, run between various countries, where every country sends their representatives to fight for the title. The title comes with the responsibility of doing the welfare of the universe and working for the betterment. India has brought the title of Miss Universe home after 21 years and the credit goes to the super-talented and stunning, Harnaaz Kaur Sandhu.

Rewards Given To Miss Universe: Crown Worth Rs. 37 Crores, Free Travel For An Year And Much More To win the coveted title, more than your looks, it’s your wisdom and talent that matter. Harnaaz Kaur Sandhu is indeed beauty with brains. She was born and raised in Chandigarh, Punjab. She had attended Shivalik Public School and Post Graduate Government College for girls. She is currently pursuing her Masters' degree in Public Administration. 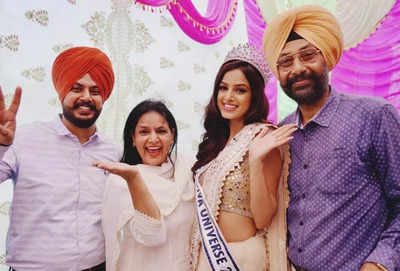 Harnaaz Kaur Sandhu’s mother, Ravinder Sandhu, a.k.a., Ruby Sandhu is a doctor and is currently working as the SMO, Senior Medical Officer at Sohana Hospital. Harnaaz’s father, PS Sandhu is in the real estate business. Harnaaz was born on March 3, 2000, in Chandigarh.

Recommended Read: 15 Bollywood And TV Celebrities Who Are An Exact Copy Of Their Sibling That It Is Unbelievable 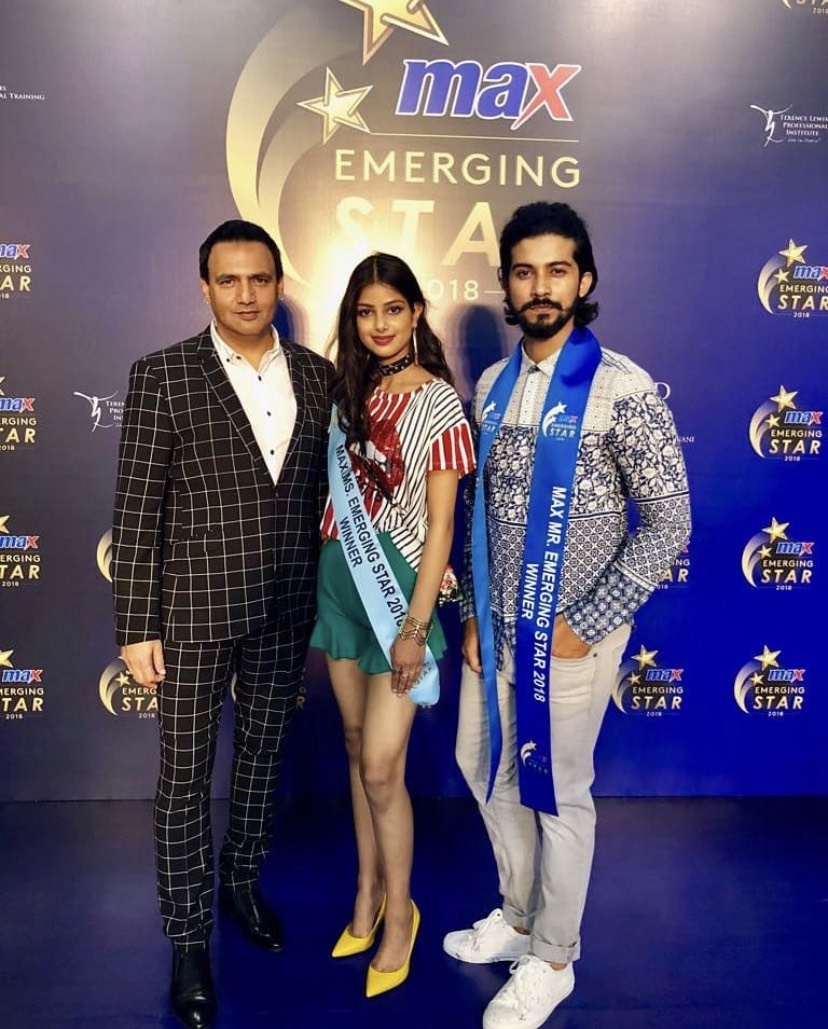 How did Harnaaz Kaur Sandhu make it to the top 10 semifinalists of Miss Diva 2021? "From a young girl with fragile mental health who faced bullying and body shaming to a woman who emerged like a phoenix, realising her true potential. From an individual who once doubted her own existence to a woman who is aspiring to inspire the youth. Today, I stand proudly in front of the Universe as a courageous, vivacious and a compassionate woman who is all set to lead a life with a purpose, and to leave behind a remarkable legacy." 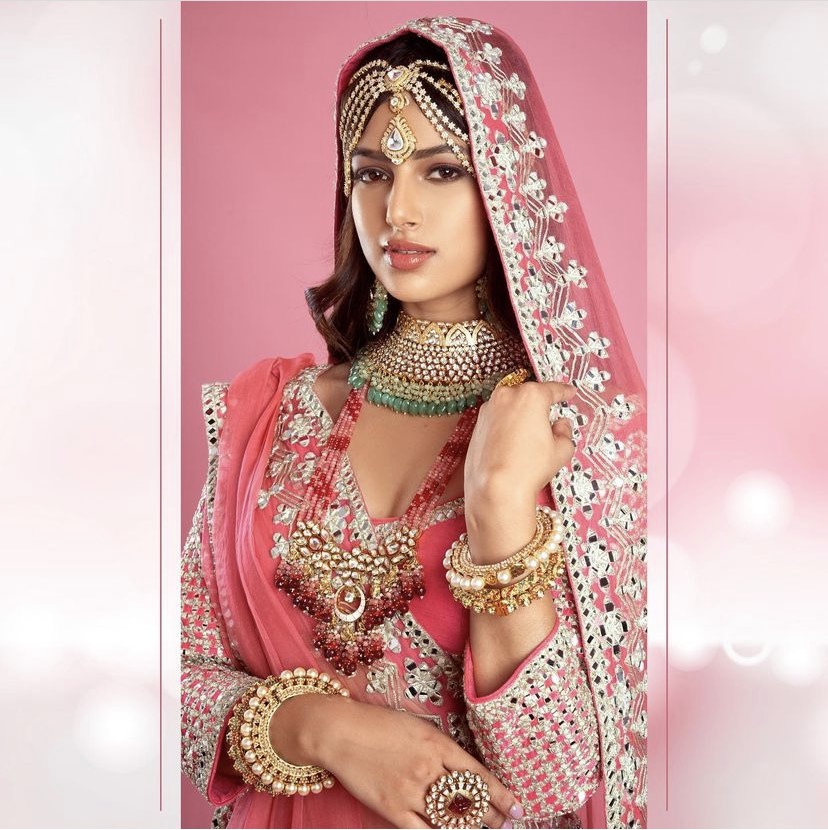 While we have seen the title winners in India, starting their acting careers and joining Bollywood after serving across the globe, Harnaaz Kaur Sandhu is already a name in the Punjabi film industry. Sushmita Sen and Lara Dutta went on to become big names in Bollywood, but Harnaaz has already worked in a few Punjabi films, including Yaara Diyan Poo Baran and Bai Ji Kuttange.

Suggested Read: 12 Bollywood Actresses Who Embraced Motherhood Before They Turned 30 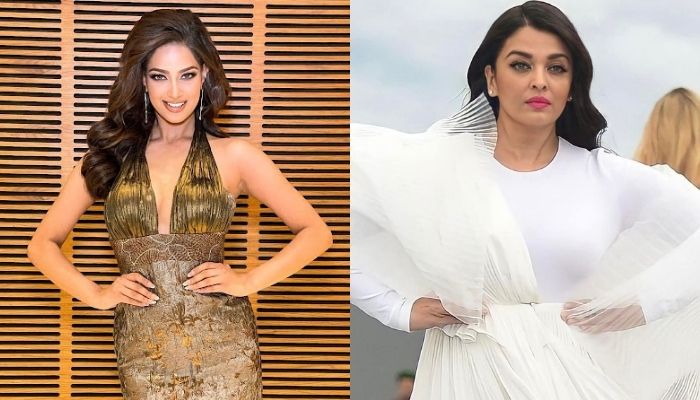 In an interview with ETimes, Harnaaz Kaur Sandhu’s brother, Harnoor Singh talked about her love for theatre as a child and how she was a fan of Bollywood since the age of five. Stating how she used to recreate Aishwarya Rai Bachchan’s popular song, Silsila Ye Chaahat Ka from Devdas, Harnoor said:

“Harnaaz has always been interested in dance, music and acting. When she was five years old, Harnaaz would dance with a diya in her hand to beautifully recreate Aishwarya’s popular song ‘Silsila Ye Chaahat Ka’ from ‘Devdas’.” Harnaaz Kaur Sandhu has made every Indian proud after bringing the Miss Universe 2021 title home after 21 years. In a conversation with ETimes, Harnaaz’s mother, Ruby Sandhu expressed her happiness on her daughter's victory and had said:

"Right now, I am super excited and cannot express my feelings. I'm getting goosebumps after her massive win. You can say yeh sab ek maa ki feelings hai.”

Ruby Sandhu also shared that she was constantly praying for her daughter’s success and did not watch the ceremony as she was in a Gurudwara. She had added:

“I didn't watch the ceremony as I was praying in the Gurudwara. I was only praying that Harnaaz should win the crown and had told God that I will only go home if my daughter wins. My kids were updating me constantly. When she reached the Top 3, I got very emotional. When Harnaaz won, I was literally crying like a baby and my tears welled up in my mask. I am thankful to God for this win. I don’t know how to express my happiness. At the Gurudwara people were looking at me as I was constantly saying 'Thank you babaji'. I had a 20-minute drive home from the Gurudwara and I don't remember the journey back.” 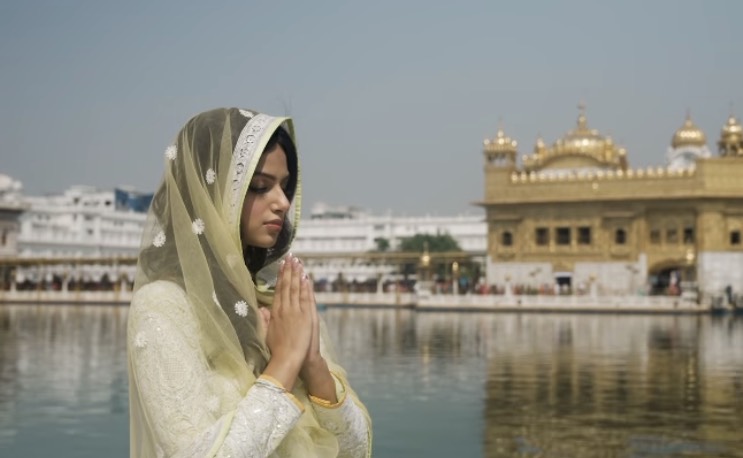 Talking about the things she will do after Harnaaz Kaur Sandhu comes back home after winning the title, Ruby Sandhu had shared that she will feed her makki di roti and had stated:

“I am going to hug her tightly. I haven't had a chance to speak to her at length since the past three-four months. Also, I am going to feed her makki-di-roti. She has been missing that a lot.”

Recommended Read: Poonam Dhillon's Love Life: She Had An Extra-Marital Affair To Teach Her Cheating Ex-Hubby A Lesson 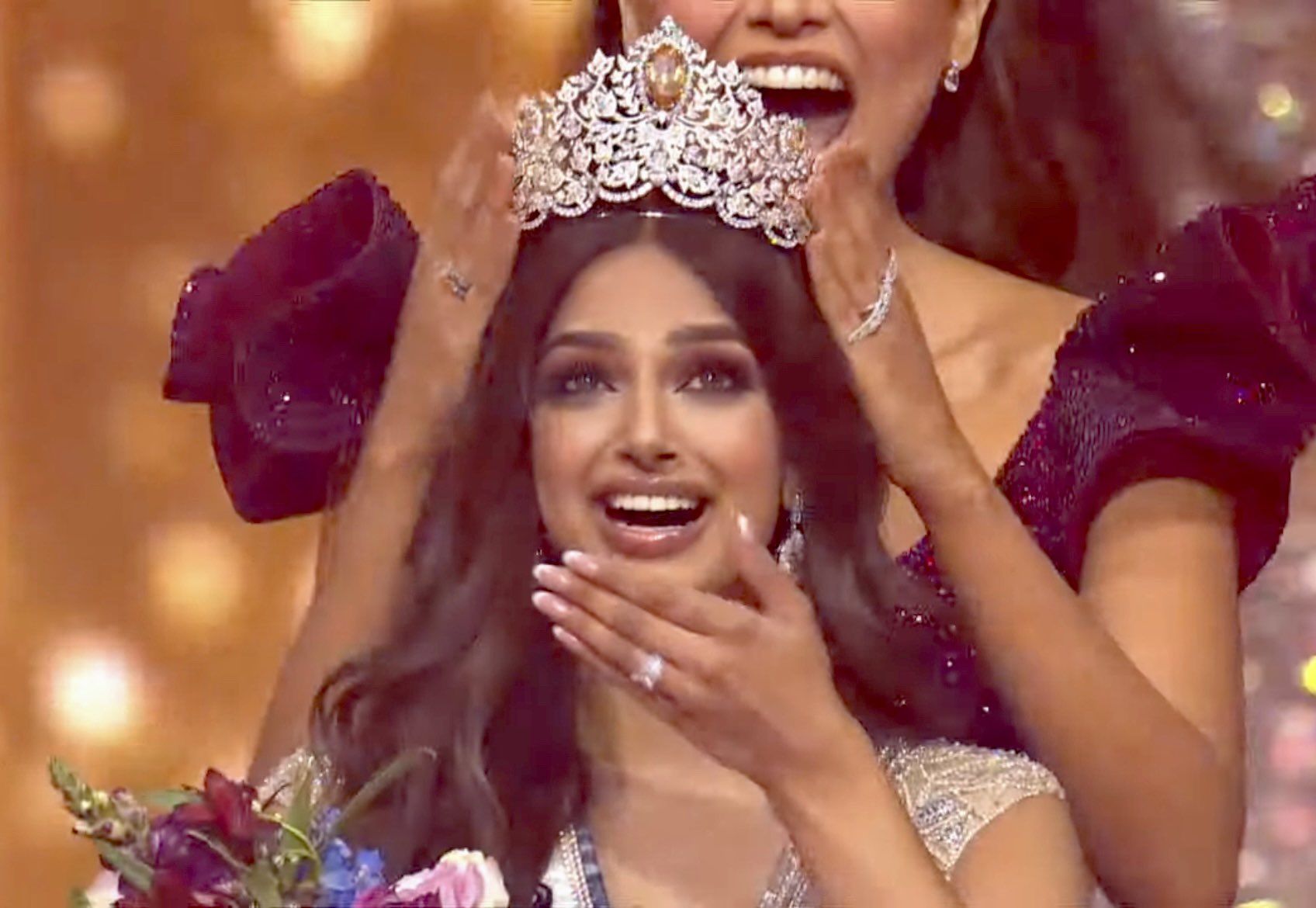 Harnaaz Kaur Sandhu is 21 years old but her wisdom impressed the panel, making her win the Miss Universe 2021 title. Wondering what was the answer that earned her the crown and got the title back home? Well, the top three finalists were asked to answer, "What advice would you give to young women watching on how to deal with the pressures they face today?" Harnaaz had impressed everyone with her answer as she had said:

"The biggest pressure the youth of today is facing, is to believe in themselves. To know that you are unique makes you beautiful. Stop comparing yourselves with others and let's talk about more important things that are happening worldwide. Come out, speak for yourself, because you are the leader of your life. You are the voice of your own. I believed in myself and that is why I am standing here today." 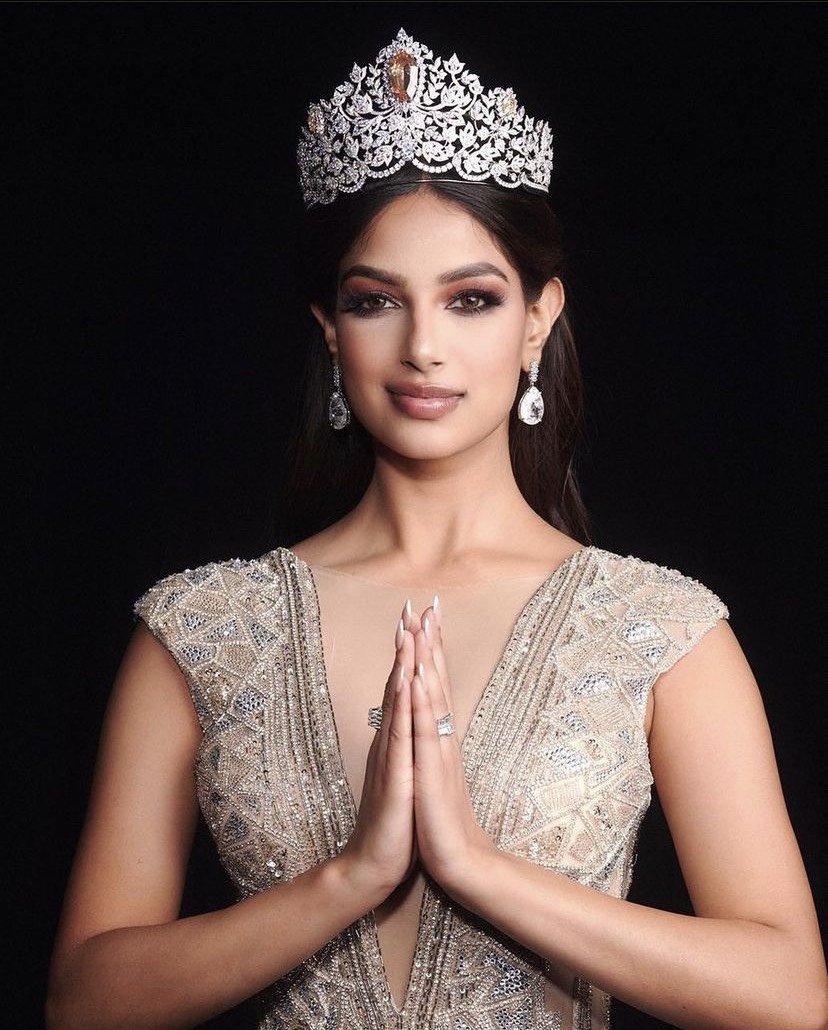 After winning the Miss Universe 2021 title, Harnaaz Kaur Sandhu will now reside in New York and participate in a number of social welfare events globally.

Congratulations to Harnaaz Kaur Sandhu for winning the coveted title. We are thankful to you for warming the hearts of every Indian with pride and happiness and bringing the crown back to India after 21 years. Every Indian is proud and we are sure that every girl is inspired by you to be where you are now!

Next Read: Bollywood Actresses Who Went Through Domestic And Physical Violence In The Hands Of Their Partner

Rewards Given To Miss Universe: Crown Worth Rs. 37 Crores, Free Travel For An Year And Much More