There are identical twins who look same and then there are siblings are born in different years and have an age gap, but look like an exact copy of each other, well because they share the same genes. Here is a list of such siblings duos who look same! 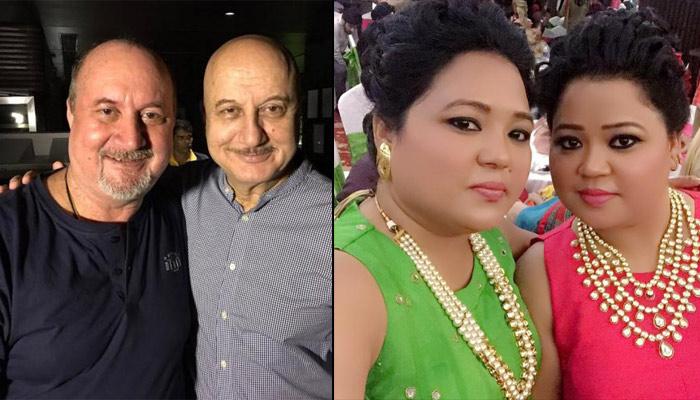 Whether it is the small screen or the big screen, everyone tries to look different to create their own cult but we have some brothers and sisters who take pride in looking alike. These brother sisters are gorgeous and love to twin with each other. Here are some Bollywood and television celebrities who are a lookalike of their siblings.

Recommended Read: 26 Lesser Known Bollywood Celebrities Who Are Related To Each Other 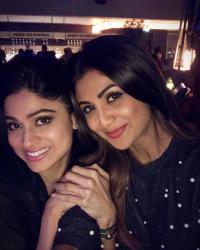 Shilpa Shetty and Shamita Shetty are the hottest lookalike sisters. Their dusky tone and sizzling looks make them the most wanted sisters on the block. 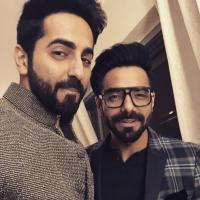 Just like her brother Ayushmann, Aparshakti started his career as an RJ. When the boy made his Bollywood debut with the movie, Dangal, people were stunned. He looks just like his brother and fans couldn't get over it.

Ali Zafar won every heart with his acting, singing and good looks. The best thing is, there is two of him. Ali's brother Danyal looks exactly like him. Moreover, he, too, sings and acts. These brothers have everything. 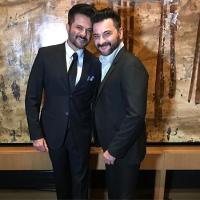 Rewind a little and go back in time. You will find that Anil Kapoor and Sanjay Kapoor are basically twins. The only difference is that one has a moustache and the other one doesn't. Other than that, Anil and Sanjay look exactly like each other. 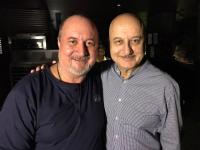 Anupam and Raju Kher are two extremely talented brothers. They can take on any role and play it with finesse. These brothers look like each other. Anyone can guess that they share same genes. 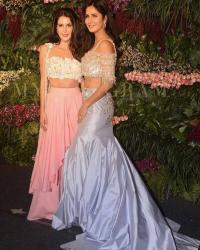 Katrina Kaif is considered to be one of the most beautiful actresses of Bollywood. Soon, her sister, Isabelle, will make her Bollywood entry. Isabelle looks just like her Katrina. We hope that she is just as talented as her. 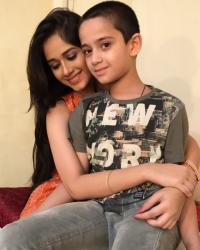 We have seen Jannat as a child artist and now as a leading actress. She is a bubbly and cute girl. Her brother, Ayaan Zubair, is her carbon copy. The brother-sister duo loves posing together for the shutterbugs. 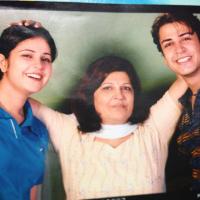 This another brother-sister duo who look just like each other. Both Meher and Piyush have portrayed vital roles on the small screen. You will find these lookalike siblings smiling standing side by side.

When Preetika made her debut with the serial, Beintehaan, people assumed that she is Amrita's twin sister. Both the actresses are beautiful and each other's mirror image. Amrita had to give an official statement denying that she and Preetika are not twins!

Sisters Shakti and Mukti can easily be in place of each other. Check out their YouTube page, Nratya Shakti, you will get the hint of what we are saying. They look so similar and dance in sync. They do not look like two different people at all. 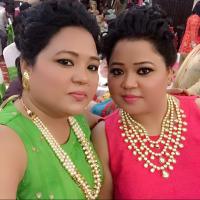 Famous comedienne, Bharti and her sister, Pinky not only share a deep bond but similar features as well. These sisters have the same height and smile. You will have to second guess yourself because these sisters look like twins. 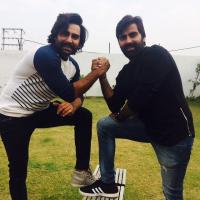 Manveer Gurjar was the winner of Bigg Boss season 10. He is the first commoner who defeated all the celebrities to won the title for himself. This Noida boy has a brother, Anoop who looks exactly like him. These brothers have similar haircut and beard. 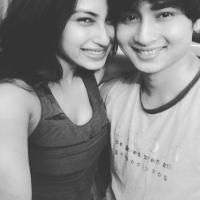 Mouni Roy is one of the gorgeous actresses in the industry and she shares striking similarity with her brother, Mukhar Roy. These two are spitting images of each other. Mukhar looks just like his elder sister sans long hair. 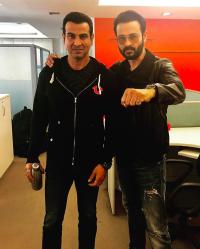 Ronit Roy rose to fame with the role of Mihir Virani in Ekta Kapoor's saas-bahu saga, Kyunki Saas Bhi Kabhi Bahu Thi, while his brother Rohit's turning point to success was the show, Swabhimaan. Roy brothers have earned massive recognition through their prominent work on-screen. They were seen as real-life brothers in Hrithik Roshan starrer film, Kaabil, and they have tasted success in both, Bollywood and television.

When the person is as good-looking and talented as these celebs, two are definitely better than one. These siblings share some amazing genes and we won't lie, we do envy them! Together these lookalike brothers and sisters make a powerful duo.

Next Read: Meet These 11 Famous Bollywood Directors And Their Ambitious Wives!