It's A Winter Wedding For Ranveer Singh-Deepika Padukone, Her Team Member Reveals The Month

It's A Winter Wedding For Ranveer Singh-Deepika Padukone, Her Team Member Reveals The Month 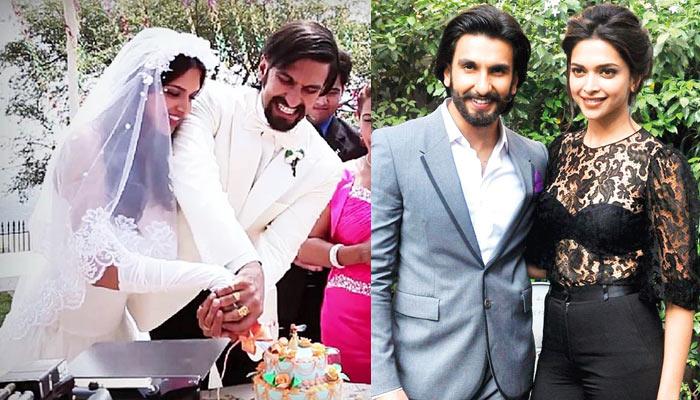 Ever since famous Bollywood diva, Anushka Sharma and her handsome cricketer beau Virat Kohli walked down the aisle, people have started speculating about other young brigades’ wedding. One amongst them is the dashing jodi of Ranveer Singh and Deepika Padukone. Meanwhile, a pleasant surprise of another B-town actress Sonam Kapoor and beau Anand Ahuja’s wedding on May 8, 2018, also added fuel to the fire. 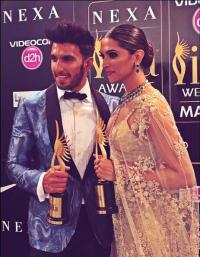 After so many conjectures and speculations doing the rounds, Ranveer and Deepika are soon getting married. As per the latest report by DNA, the lovebirds will be tying the knot in the month of November this year. It is also reported that the families will soon be discussing the final dates of the wedding. By now, they have surely zeroed in for the month and that would be November itself.

Confirming the news further, a source from Deepika’s team was quoted as saying, "The whole team has been asked not to take any leaves during that period. From the make-up artist to her manager and even her team of publicists have been requested to be available for the wedding." (Also Check: For The 1st Time Ever, Deepika Padukone Reveals The Most Irritating Habit Of Ranveer Singh) 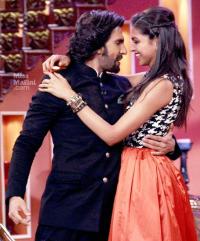 Also, as per the reports in Mumbai Mirror, DeepVeer (as their fans fondly call them) has finalized on their wedding planner. The team of the planners are looking for an international destination for Ranveer and Deepika’s big day. 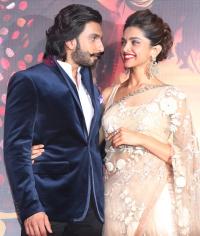 Talking about the wedding, a source once informed, "Both Ranveer and Deepika are extremely private and do not wish to have a lavish wedding with a long guest list. The ceremony will be away from the media glare, classy and intimate, with only family and close friends in attendance. That’s the plan." The source further shared that there will be two wedding receptions. It stated, "One of them will definitely be in Mumbai, the venue is being finalised." (Don't Miss: Bride-To-Be Sonam Kapoor's 'Sasural' In Delhi's Posh Lutyens Area Is Worth Rs 173 Crores) 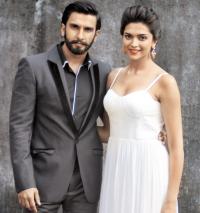 In an interview earlier, when she was asked about her marriage plans with Ranveer Singh, she gushed, “(Smiles) It’s not obvious. I don’t know if marriage per se... Because I believe every relationship has its natural progression. I’m discovering that myself.” It’s been a long time that Deepika and Ranveer have been dating each other, but no one has ever outrightly accepted their relationship in open. This couple has spill magic through their amazing chemistry in movies like Goliyon Ki Rasleela - Ram Leela and Bajirao Mastani.

Well, all DeepVeer fans are eagerly waiting for their wedding and how they would look as real bride and groom.

NEXT READ: 'Bhai' Harshvardhan Kapoor Has The Most Special Wedding Gift For 'Behena' Sonam Kapoor 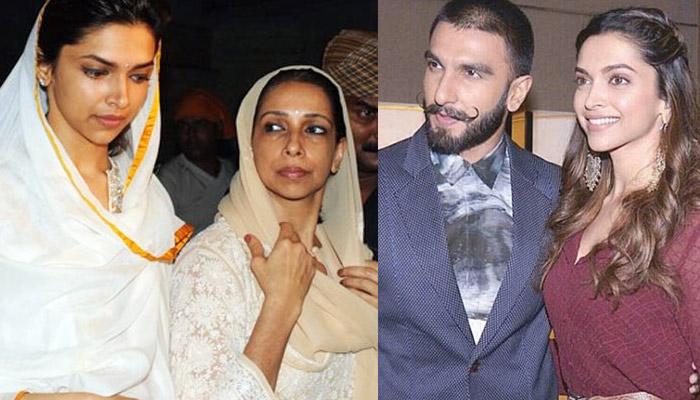 The sweethearts of B-town, Ranveer Singh and Deepika Padukone are making it to the headlines for their alleged marriage. The lovebirds who look stunning together have given a new definition to love altogether. Their fans have named then DeepVeer and they can’t get enough of the cuties. As per the