In a recent interview, actor, Chunky Panday recalled the good old days when his mother used to accompany him on the shooting sets, dress him up as a girl and much more. Details inside!

It is often believed that a daughter is generally more close to her father, while a son finds solace in sharing his little secrets with his mother. However, when the mother departs for the heavenly abode, the child is left with nothing but a handful of memories to remember time and again.

Actor, Chunky Panday's mother, Snehlata Panday had passed away on July 10, 2021, and since then, the actor has been feeling a void in his life. A void that can be filled by none. Six days after his mother's death, Chunky had taken to his IG handle to pen down an emotional note for Snehlata Panday. The caption could be read as "M stands for Mother, you can never get Another. Dr Snehalata Panday my Mother, always told me this when I was a naughty Kid. I Realize it now. Will Miss You MOM."

Recommended Read: Abhinav Shukla And Rubina Dilaik Follow The Trend, Reveal Some Embarrassing Secrets About Each Other 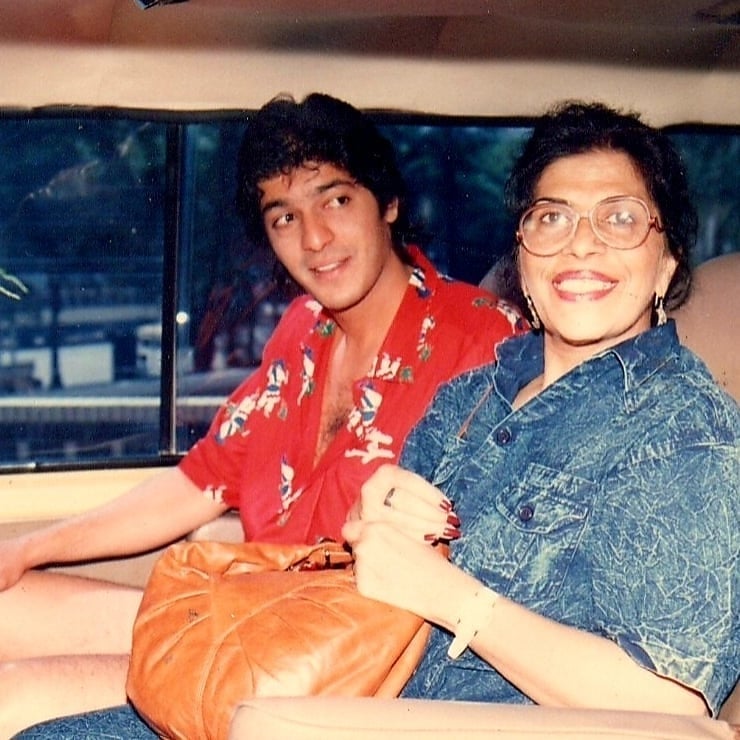 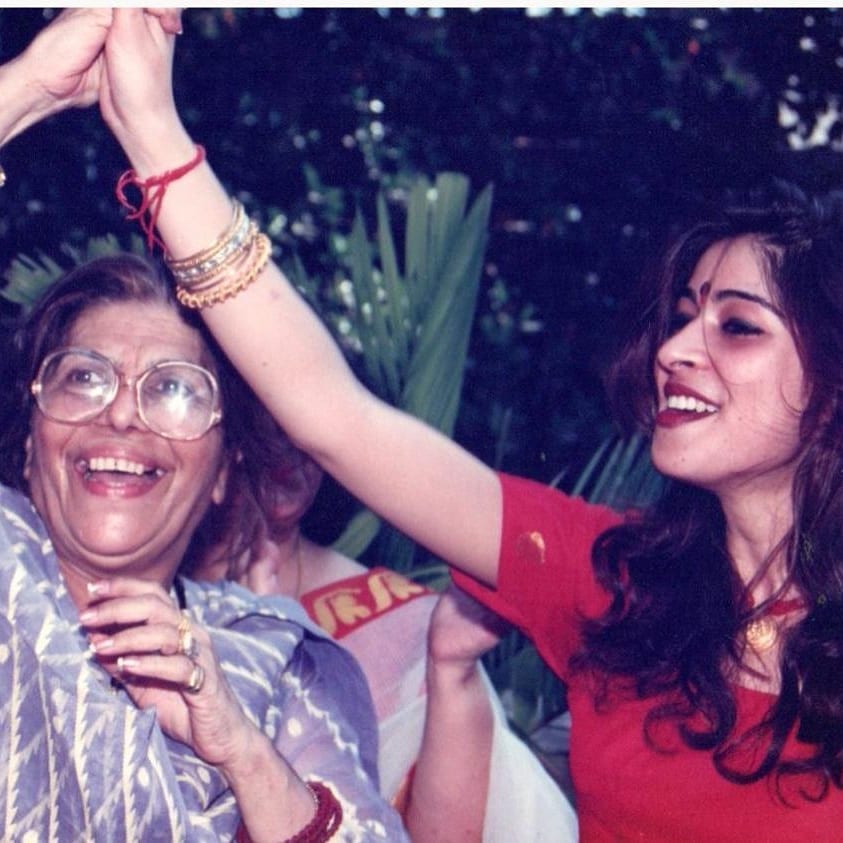 In an interview with ETimes, Chunky Panday walked down the memory lane to recall those days when his mother used to accompany him on the shooting sets. Stating the same, he said, "I have travelled with her everywhere and I was known as a mama's boy. Normally heroines used to take their mothers along with them while travelling for films, I was the only hero who travelled with his mom." 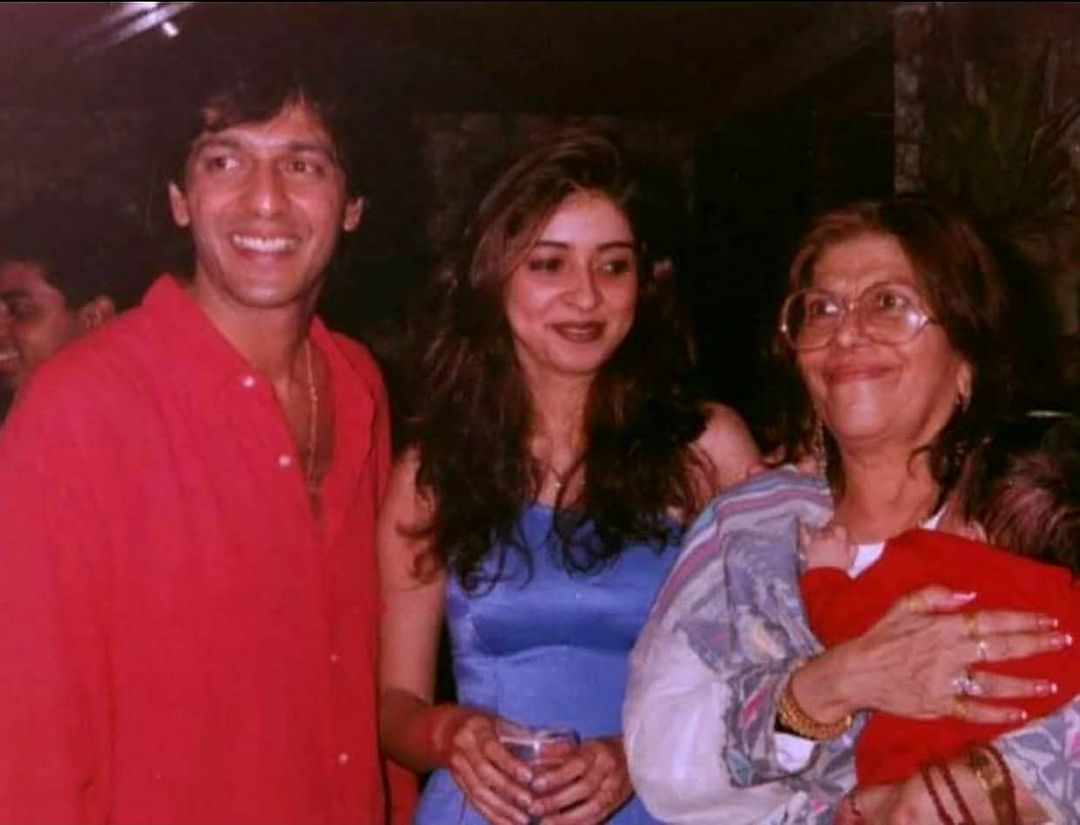 Chunky Panday further added that he is happy that his mother, Snehlata Panday could see the world because of him. He explained, "And since I didn't have any steady girlfriend, I used to take my mother everywhere. I am glad that she got to see the world with me." 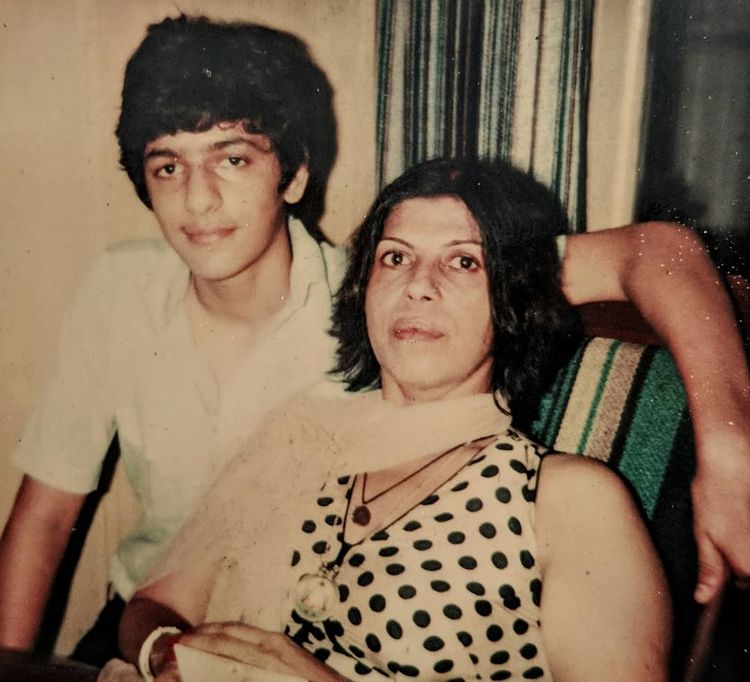 Going further in the interview, Chunky Panday recollected that his mother, Snehlata Panday wanted to have a daughter and so she dressed him as a girl at the age of 2. He stated, ''When I was born, she always wanted to have a daughter and she got a son. So, till the age of 2, she used to dress me up like a girl. I used to wear these lovely earnings and that's why today when I go shopping, I normally pick up ladies clothes and the shopkeeper asks me if this is for my wife or for my daughter and I say, it's for me.'' 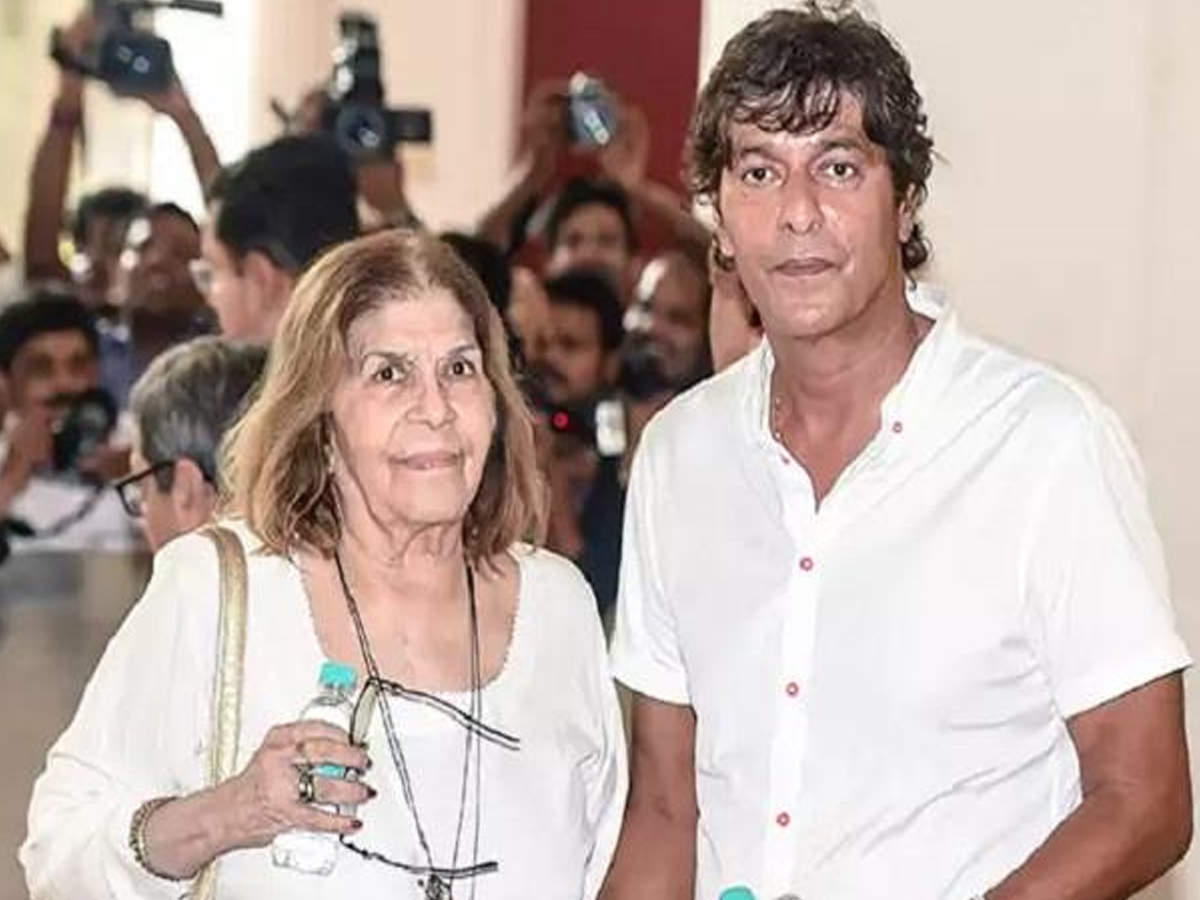 On May 9, 2021, Chunky Panday had taken to his IG handle to wish his mother, Snehlata Pandey on Mother's Day. Sharing behind the scenes from his 1988 film, Gunaahon Ka Faisla, Chunky Panday had written, "Always A Mama's Boy My mother on the set's of Gunahon ka Faisla 1988. Happy Happy Mothers Day to you All." 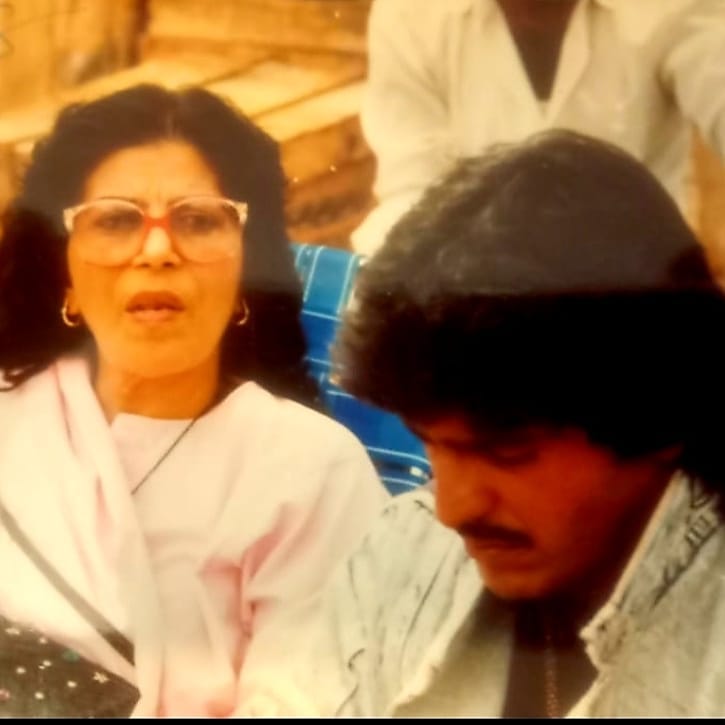 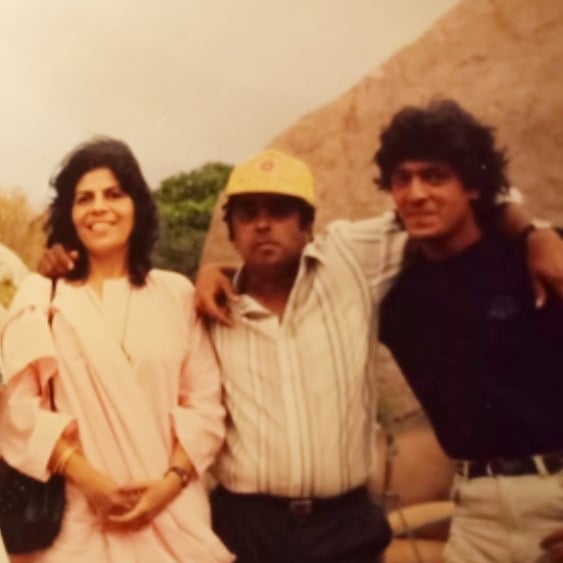 Snehlata Panday had taken her last breath at the age of 85 after fighting a prolonged disease.